Covid tests that forced The View presenters Ana Navarro and Sunny Hostin to leave halfway through a live show before Vice President Kamala Harris arrived were false positives, it has emerged.

Co-hosts Ana Navarro and Sunny Hostin were booted from Friday morning’s live broadcast after returning the positive results at the eleventh hour.

The bombshell news caused chaos on the show’s set and forced Harris to delay her interview, which was eventually conducted via video link from another room at ABC’s New York studios.

But it has since emerged the results were both false positives after Navarro and Hostin tested negative in antigen and PCR tests taken as soon as they were whisked off air. 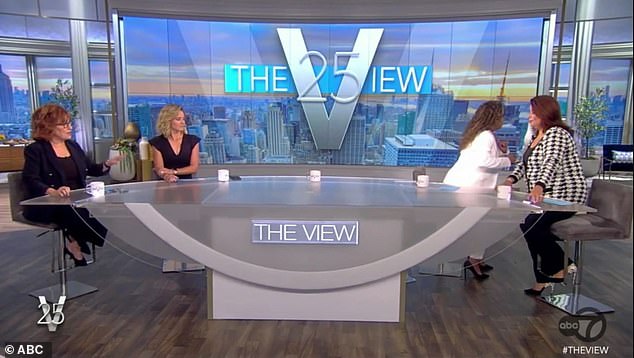 Navarro, who only co-hosts the show a few times a week, told CNN‘s Anderson Cooper on Friday night that she is ‘tested weekly’ and had tested negative after the broadcast.

‘All of sudden it turned into an episode of Curb Your Enthusiasm,’ she told Cooper.

She told Cooper she and Hostin were taken to their dressing rooms where they received an antigen and a PCR test and had to wait there until they got their results.

Navarro declined to reveal Hostin’s results, but revealed her original test was a ‘false positive.’

Hostin and Navarro had been sitting on stage alongside co-hosts Joy Behar and Sunny Hostin shortly after 10am Friday as they prepared to welcome Harris to their table.

But the introduction was dramatically interrupted by showrunner Teta, who yelled for Hostin and Navarro to leave the room, leaving Behar to explain to the audience what had happened.

‘Sunny and Ana both apparently tested positive for COVID. No matter how hard we try, these things happen,’ she stated.

Their sudden departure left Behar and Haines scrambling to fill air time. The pair spent several minutes taking viewer questions in scenes described by one columnist as ‘an absolute trainwreck’.

Harris was eventually set up in a back room, and conducted a shortened interview with Behar and Haines remotely.

A spokesperson from the Vice President’s Office told DailyMail.com: ‘The Vice President did not have contact with the hosts before the show. Her schedule today [on Friday] will continue as planned.’ 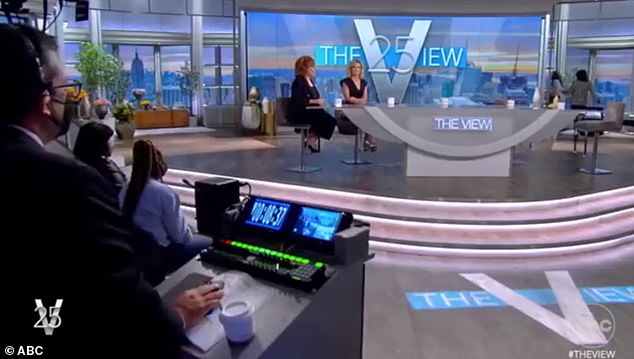 Harris’ introduction was dramatically interrupted by showrunner Teta, who yelled for Hostin and Navarro to leave the room 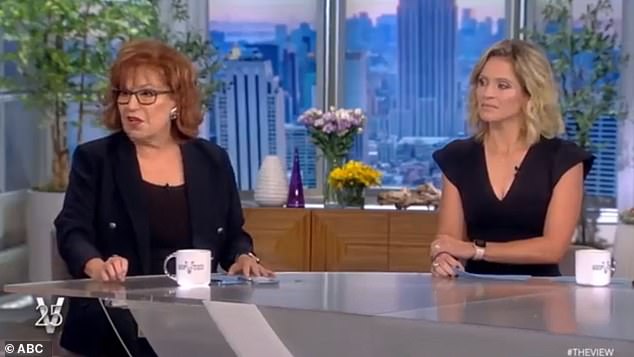 Joy Behar and Sara Haines were left scrambling after the news was announced. Harris’ interview was delayed 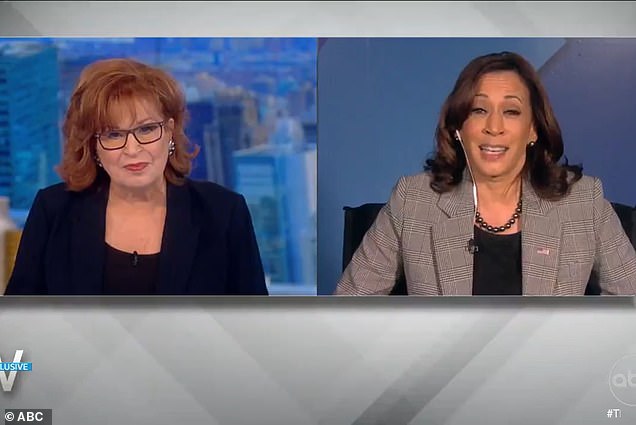 Meanwhile on Saturday, an ABC insider accused The View of ‘monumental failure’ after the two co-hosts were pulled from their chairs, claiming it was a ‘security risk.’

‘This is a monumental failure on the part of the showrunner Brian Teta, ABC News’ Kim Goodwin and Disney’s Peter Rice,’ the anonymous insider exclusively told DailyMail.com.

‘This is a national security risk. Had Sunny and Ana actually met Kamala, she would’ve been at risk. What an utter waste of her time. I doubt we’ll be able to book her again.’

The ABC insider says Friday morning’s broadcast blunder was indicative of the chaos that occurs behind the scenes at the daytime show.

‘It shows how poorly mismanaged the show is… Kim Goodwin and Peter Rice need to step in and take control of this show, as it truly is a s**t show that they both have no control over.’

Viewers were also left aghast at the drama which unfolded live on air.

It’s unclear why ABC’s COVID testing results were received at the 11th hour. It’s also unclear how frequently Hostin and Navarro had been tested for the virus in recent days.

Lightning on The Masked Singer Australia is REVEALED...  and all the judges guessed wrong 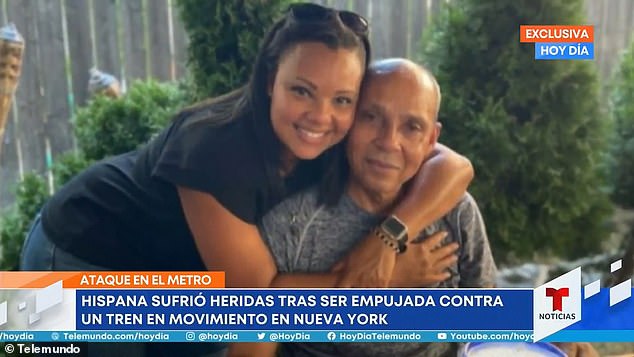 PICTURED: NYC subway pushing victim who says she NEVER spoke to her attacker 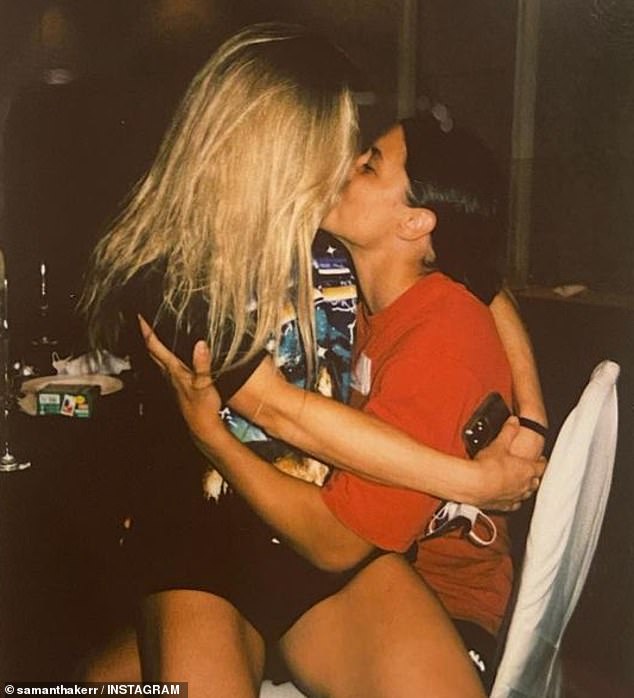 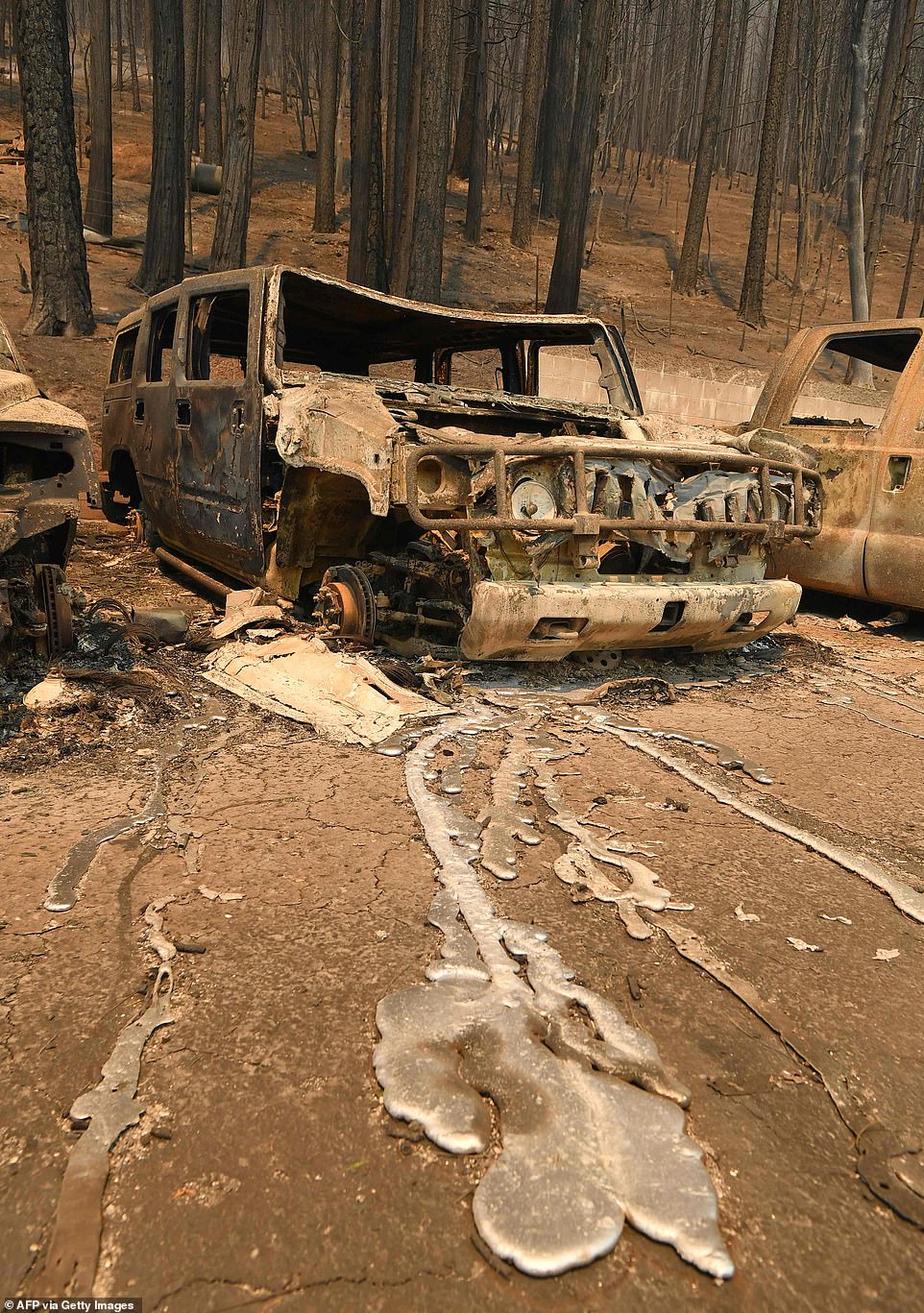 ‘We lost Greenville’: Historic California gold rush town is razed to the ground in wildfire 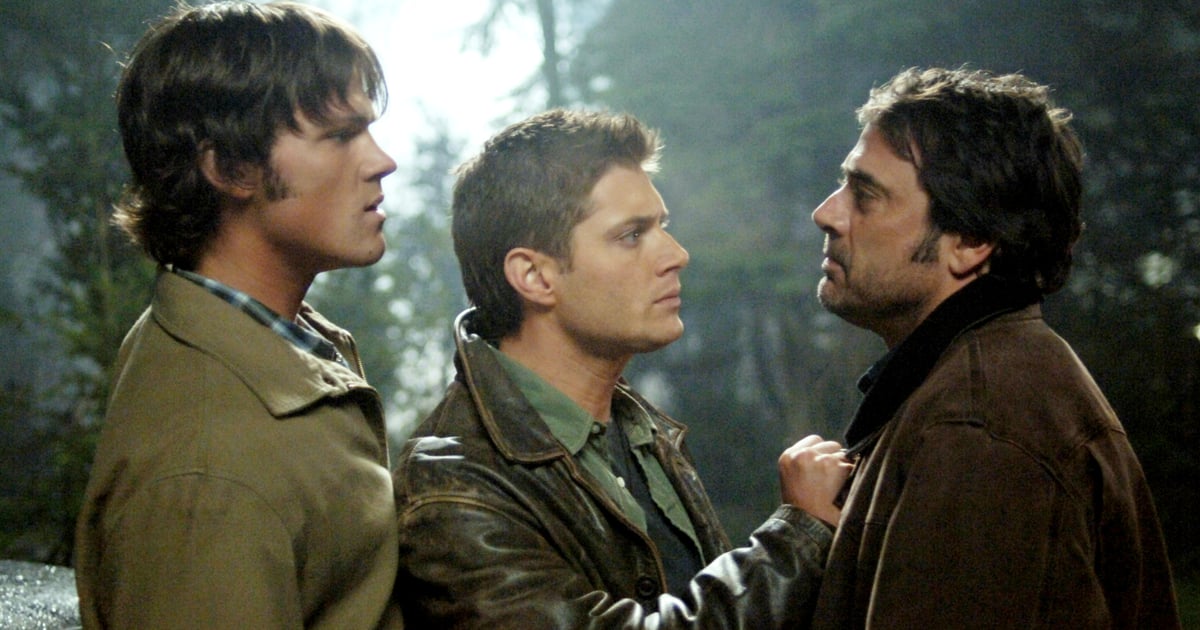 Bitcoin Cash Price Prediction: BCH/USD Down By 2.77%
37 mins ago