By Sophie Tanno For Mailonline

Much older children are displaying behaviours normally associated with the ‘terrible twos’ during the Covid lockdowns, a study has found.

The study, which has followed more than 700 youngsters through the pandemic, said the distress of lockdowns has likely taken a toll on their mental health.

The researchers warned this could lead to a wave of mental health problems later in life.

The Covid-19 pandemic has led to the ‘terrible twos’ being experienced by much older children, according to a UK study (Stock image)

Researchers studied the emotional development of more than 700 children during the pandemic and compared it with data taken before the health crisis.

Senior lecturer in psychiatric epidemiology at the University of Bristol Rebecca Pearson said: ‘Emotional problems usually peak around age two and then decline over childhood, but during the pandemic older children had much higher levels of emotional difficulties than would be expected at their age.

‘Our findings suggest that primary school children may have emotional difficulties at the level expected during the ‘terrible twos’.

‘This could reflect a delay in emotional development that, if not supported, may far outlive the pandemic and have long-term consequences for this generation of children.’

A consultant and senior lecturer in child and adolescent psychiatry at Bristol university, Helen Bould, said: ‘This work highlights the negative impact that Covid-19 and the lockdowns are having on the mental health of younger children.’

It comes after psychiatrists at Cambridge University warned in March that mental health problems in under-18s were sharply rising during the Covid crisis.

They called for urgent action ‘to ensure that this generation is not disproportionately disadvantaged by Covid’.

They claimed a number of studies have shown ‘moderate increases’ in mental health problems and depressive symptoms in under-18s during lockdown.

The experts added urgent referrals for eating disorders in England had doubled in 2020, with a similar pattern detected for all mental health referrals.

Experts believe children and young adults – the most common sufferers of eating disorders – are fuelling the rise.

Writing in the British Medical Journal, they said research had shown youngsters from poorer backgrounds were ‘consistently worse’ off.

Professor Tamsin Ford, a child psychiatrist who authored the editorial, said lockdown curbs were leading to ‘vicious cycles of increasing stress and distress’.

She said: ‘Known triggers for self-harm and poor mental health are aggravated by pandemic restrictions, including separation from friends, arguments with parents, unresolvable arguments on social media, strained finances, academic stress, and feelings of isolation. School closures are particularly difficult for families facing other adversities.’

Professor Ford warned of a silent crisis in young people that was being masked because fewer mental health clinics are running at full capacity due to Covid measures.

Indiana Barstool Sportsbook App All Set for May 18 Launch 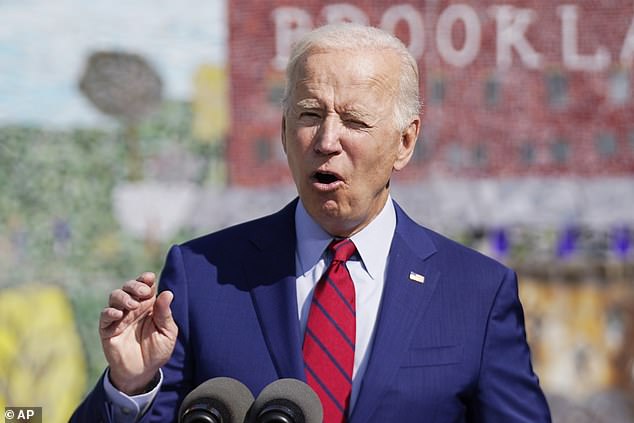 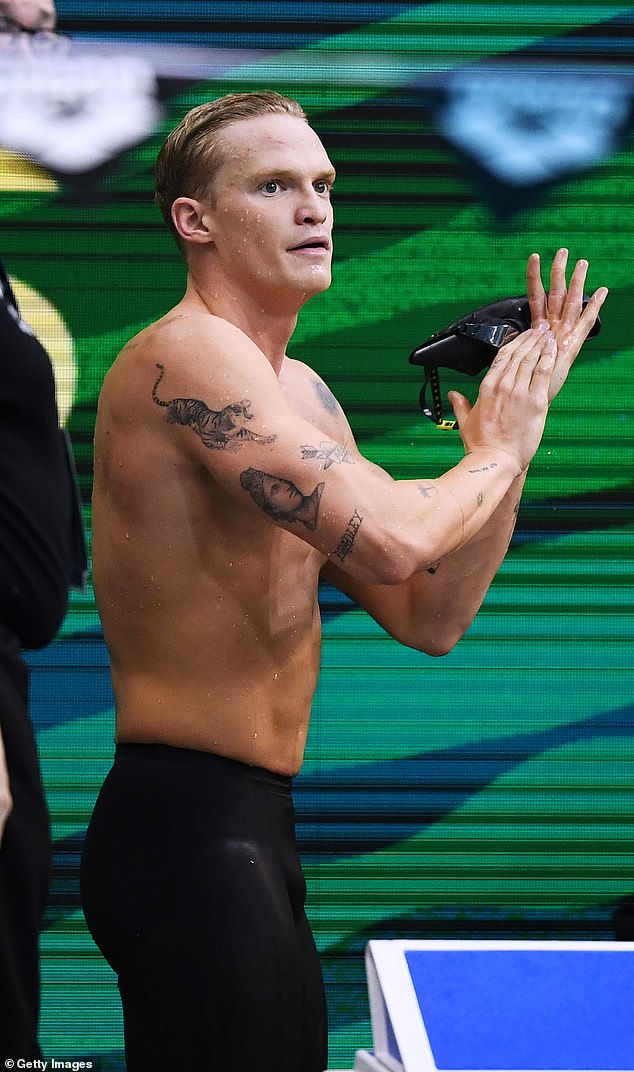 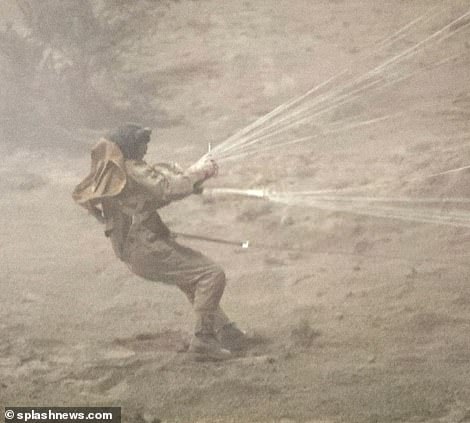