Italy and France have committed to ‘quickly’ resume inoculations of the Oxford-AstraZeneca vaccine once the European regulator gives the all-clear.

They are among a host of EU nations to have suspended use of the jab after some people it was administered to suffered blood clotting problems.

Boris Johnson and the UK medical regulator has insisted the vaccine is safe and continues to roll it out at pace.

On a call the two leaders agreed they were ready to resume using the jab ‘quickly’ if the European Medicines Agency (EMA) gives the green light on Thursday.

‘The preliminary statement today from EMA was positive,’ a statement from Draghi’s office said. 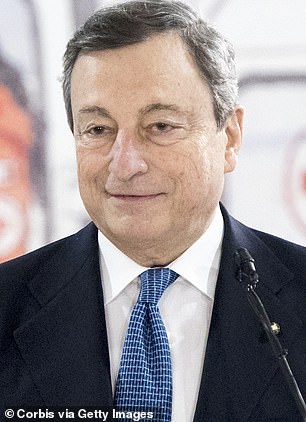 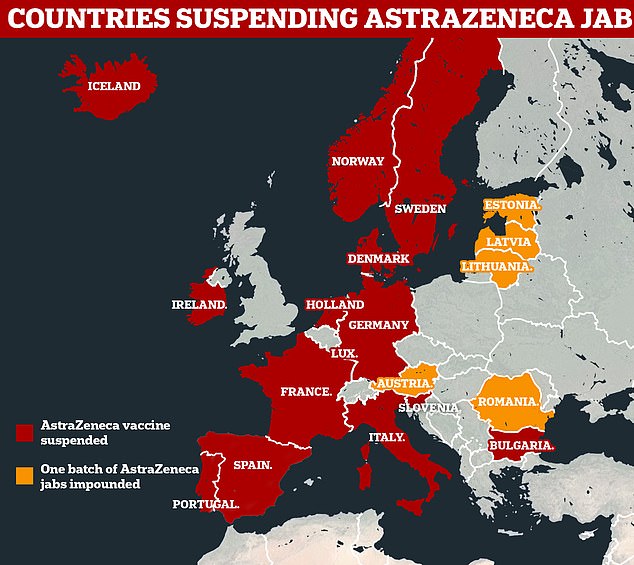 Fourteen European countries including 12 EU members have now suspended their use of the shots altogether – with Sweden joining the list today – while another five have black-listed specific batches and a handful of governments outside Europe have also pulled the emergency brake.

EMA safety experts say a ‘very small number of people’ have come down with blood disorders but there is ‘no indication’ that these were caused by the jab, which has already been given to 11 million people in the UK.

‘We are still firmly convinced that the benefits of the AstraZeneca vaccine in preventing Covid-19 with its associated risk of hospitalisation and death outweigh the risk of these side effects,’ said EMA chief Emer Cooke.

Italy earlier admitted that its suspension of AstraZeneca jabs was a ‘political’ move while French doctors accused Emmanuel Macron of ‘giving in to panic’ and a German lawmaker said the ban could cause a ‘catastrophe’. 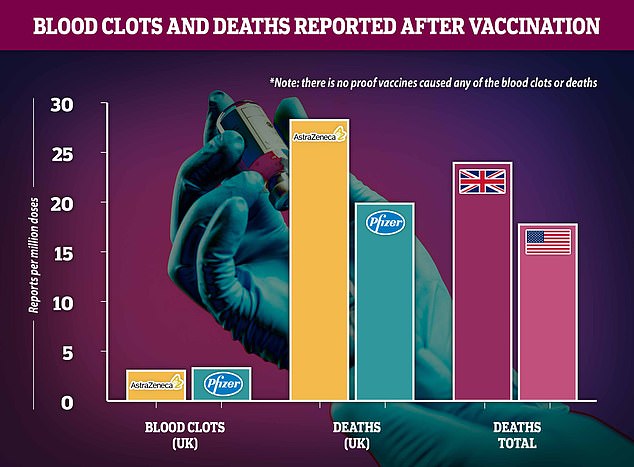 Regulatory reports show that blood clot diagnoses are about equally likely after either the two jabs being used in the UK – slightly higher for Pfizer – and scientists insist the risk is no higher than a random person in the population could expect, meaning the vaccine remains safe

Germany sought to justify its move by saying that one particular kind of blood clot, a ‘sinus vein thrombosis’, had occurred seven times among the 1.6million people vaccinated when only around one case would be expected.

By contrast, only four such cases have been identified in the UK out of 11million doses administered.

Nicola Magrini, the head of Italian medicines regulator AIFA, said politicians had come under pressure to call off the jabs after Germany and France made similar moves in what one Tory MP described as a ‘Brexit sulk’.

In Italy’s case, the suspension means around 200,000 fewer vaccinations this week, government sources said, expressing confidence that they could make up for the setback.

‘We got to the point of a suspension because several European countries, including Germany and France, preferred to interrupt vaccinations… to put them on hold in order to carry out checks. The choice is a political one,’ Magrini said in an interview with La Repubblica.

President Macron has previously undermined the efficacy of the jab, declaring it ‘quasi-ineffective’ for the over-65s – a position he also later rowed back from. 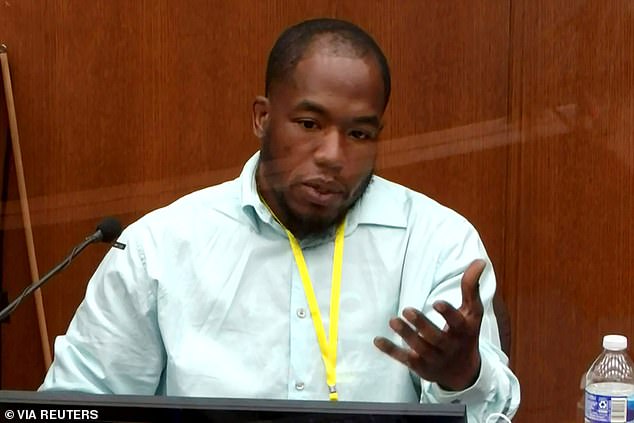 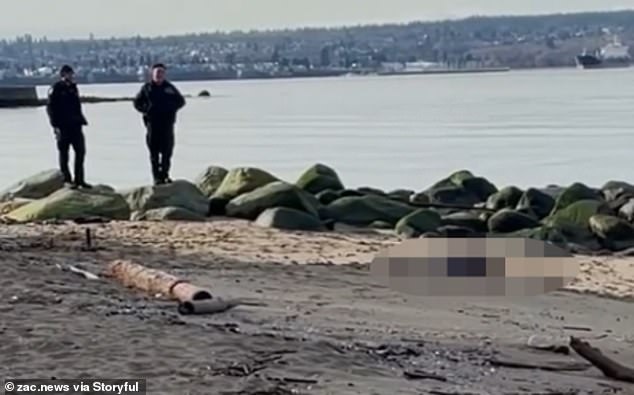 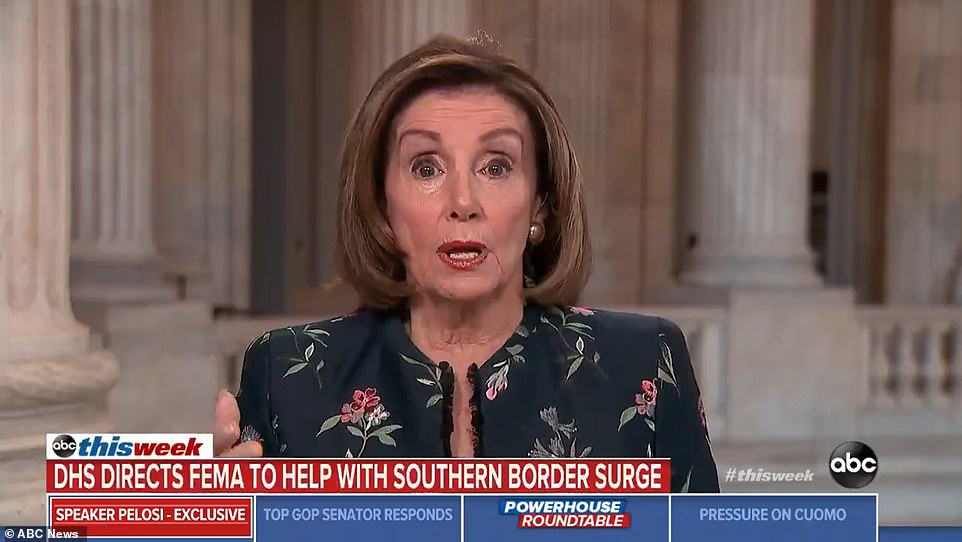 Pelosi blames Trump for ‘humanitarian crisis’ at border: Biden is trying to fix a ‘broken system’ 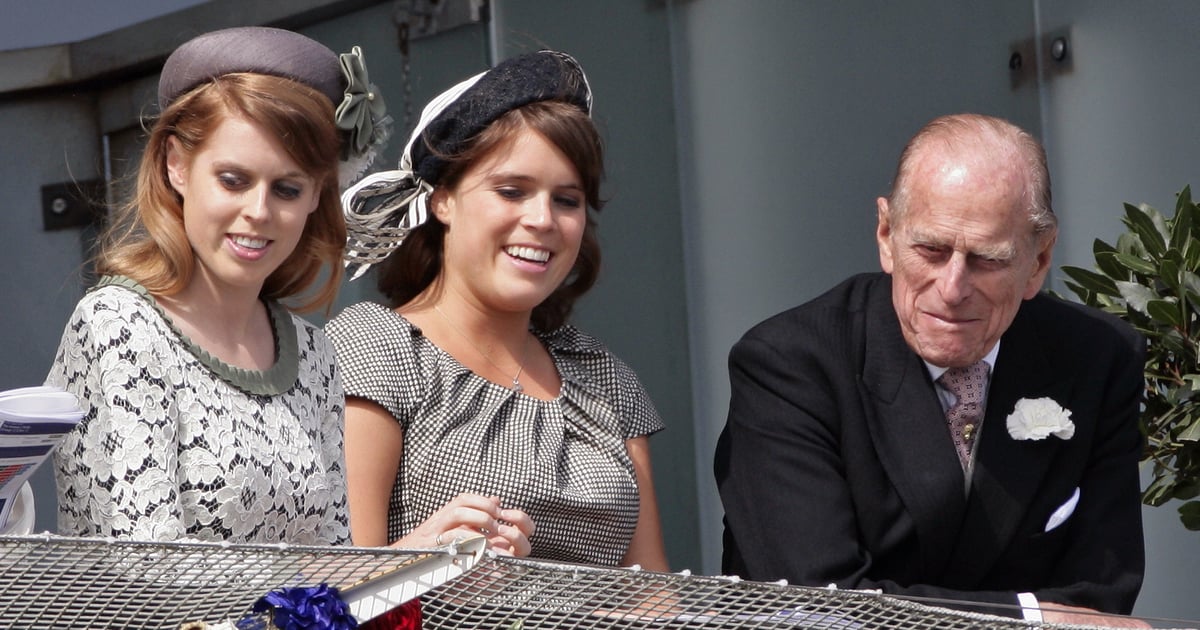