Man who spent 20 years in prison is released after his TWIN confessed to gang-related killing: Judge questioned reliability of confession because the brother was serving 99-year sentence for home invasion where boy, 6, was shot in the head


A man wrongly convicted of murder has been released from jail after 20 years, after his twin brother confessed to the crime.

Kevin Dugar, 44, was finally released from Cook County Jail, in Chicago, on Wednesday – nine years after his twin brother Karl Smith, also 44, confessed to the gang-related 2003 slaying in a letter to Dugar in 2013.

‘I have to get it off my chest before it kills me,’ Smith wrote in 2013. ‘So I’ll just come clean and pray you can forgive me.’

Despite the confession, a judge denied Dugar a retrial in 2018 as Smith admitted to the murder while serving a 99-year sentence for a 2008 home invasion that left a six-year-old child with a gunshot wound to the head. 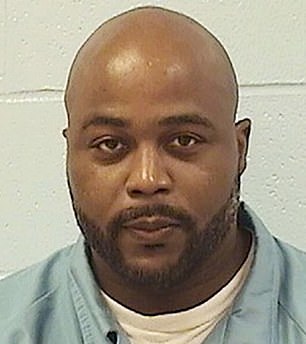 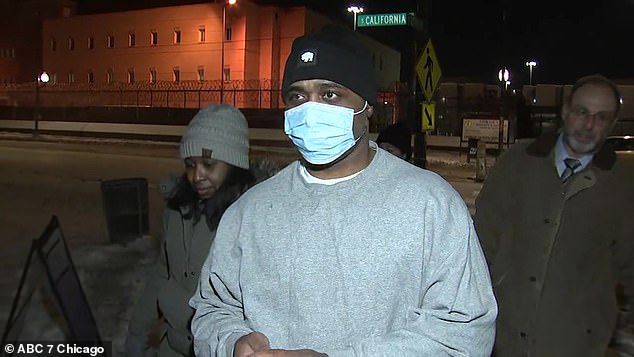 Dugar, 44, was released from Cook County Jail, in Chicago, on Wednesday

Smith even signed a sworn statement and contacted Dugar’s lawyers, per his brother’s request, but Dugar was still denied a retrial or release.

He testified that he left a party and went to buy weed when the shooting happened and he and his friend drove off to a liquor store before returning home. He would later change and then go out clubbing with his brother.

He later confessed he didn’t come forward during his brother’s trial because he didn’t think he’d be convicted. 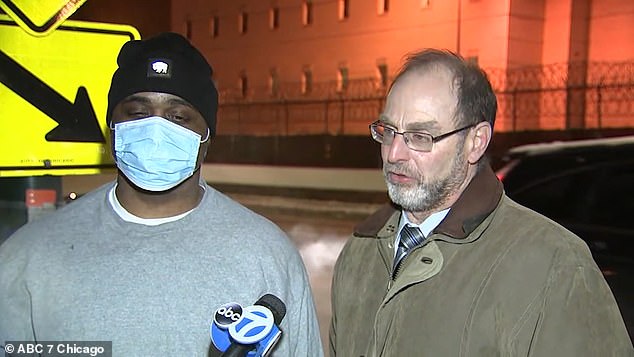 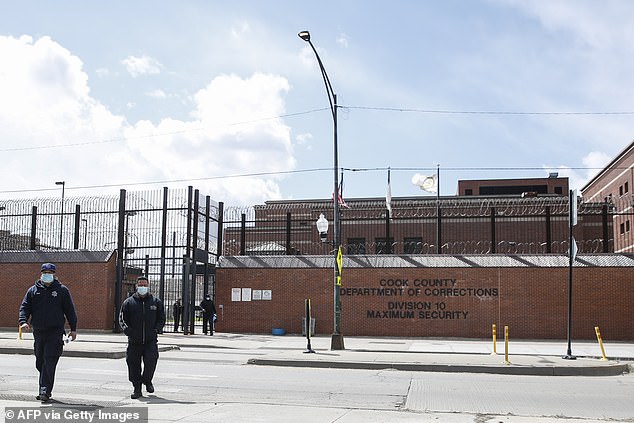 He was released from Cook County Jail on Wednesday evening

After being convicted for the home invasion, he claimed he found God in prison and had to make things right.

Nevertheless, the judge found Smith’s confessional ‘completely unreliable,’ as the two reportedly used to pretend to be each other and said there was ‘a pattern of misdirection and deceit.’

Up until eighth grade, the twins dress alike and shared socks, shoes and even sandwiches, their mother said in 2016, and were often viewed as ‘one person.’

Smith even had trouble identifying himself in photos presented at the testimony in 2016.

Their mother Judy Dugar, whose maiden name is Smith, was at the Smith’s testimony that year and was reportedly hurt by the prosecution not believing her son’s confession.

‘He wouldn’t lie about that,’ she said.

However, the ruling was later overturned by the Court of Appeals after the Center on Wrongful Convictions appealed the case.

A new judge said a jury would more than likely change the verdict upon hearing new evidence, the Chicago Tribune reported.

Smith testified in 2016 to the murder, stating: ‘I’m here to confess to a crime I committed that he was wrongly accused of.’

Dugar lawyer Ron Safer has since said they do not want Dugar’s case retried, according to ABC 7.

‘This case is in a very different situation than it was 20 years ago,’ Safer said at a press conference. ‘Everybody knows much more about it.’

Dugar will be staying at a residential transitional facility for 90 days, per the conditions of his release and was met with family outside of the jail. 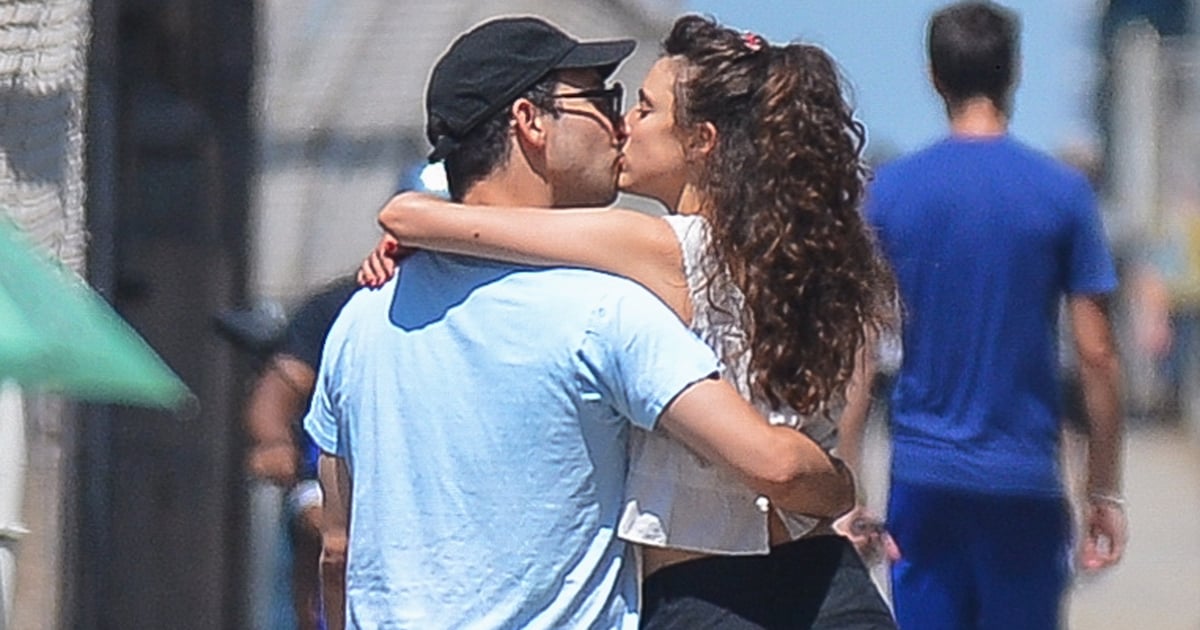 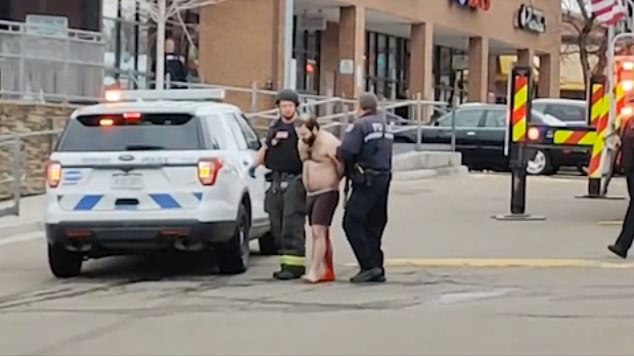 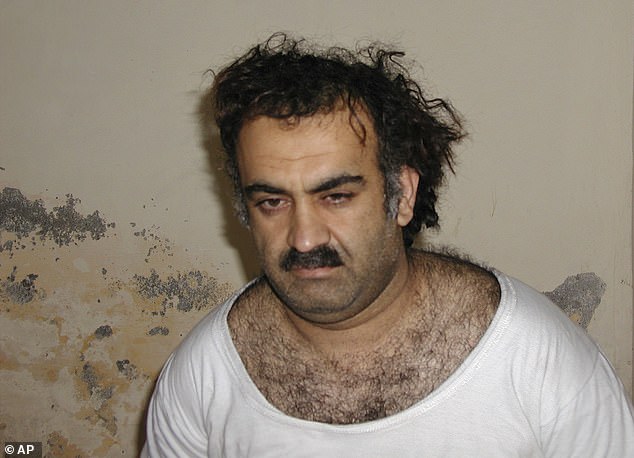