College students at schools across America are lashing out against ongoing COVID-19 rules that include tracking them with apps, restricting their travel, threatening them with arrest unless they disclose their vaccination status, and making them leave the classroom if they want to take a sip of water.

The messy new era of the pandemic has some students and millions of Americans increasingly frustrated, with one student calling it ‘the growth of the surveillance state’ and that it ‘feels like the school is blackmailing me.’

The rules vary by school. In some, they apply only to unvaccinated students, with those who have received the shots able to come and go as they please once they prove they are vaccinated.

But in some, even vaccinated students are being told they must undergo weekly testing and continue to wear masks in classrooms.

Colorado State University, where tuition is $31,712 a year for out-of-state students, is going further and threatening any student who doesn’t register their vaccine status with arrest for trespassing.

The University of Southern California, where fees are $60,446 a year, will not allow students to even take sips of water in class because it means they would have to slip their masks down to their chins. They must leave the room if they want to have a drink.

Harvard is mandating vaccines for all students and staff, and Yale is enforcing it among students. Other Ivy Leagues, like Princeton, are forcing unvaccinated students to continue wearing masks.

Many students say the rules are an ‘overreach’ by college staff and a violation of their privacy.

Colleges across the country are still enforcing masks on students indoors even if they are vaccinated, and requiring kids to undergo testing regularly too.  Others are enforcing stricter rules like excluding unvaccinated students from online classes or asking them to submit health data 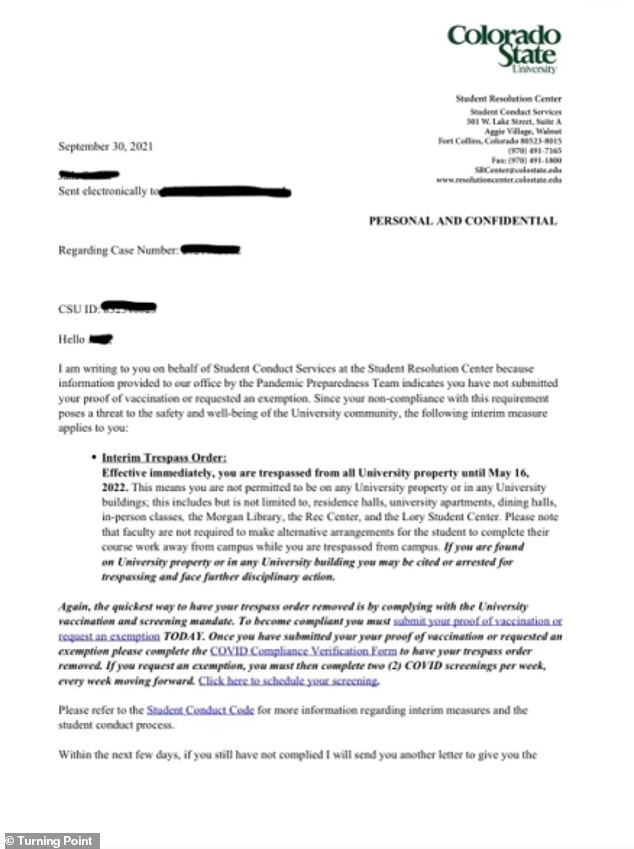 They have organized Change.org petitions to reverse rules like a mandatory ‘bio button’ at Oakland University in Michigan that would give schools student health data but also track their movements.

The college was offering the buttons out free to staff and students but were requiring that they be worn.

Angry students who opposed it said it was too much of an invasion.

‘Many students are already hesitant, at best, to be tracked as they stay on campus (and as they leave for the weekend to visit home, go to class, grocery shop, etc.)

‘A large portion of students feel that this in violation of their privacy and some students have stated that their rejections of this idea come from a religious basis,’ a Change.org petition that opposed it said.

The petition received 2,477 signatures and the college walked back the mandate, making the buttons optional. 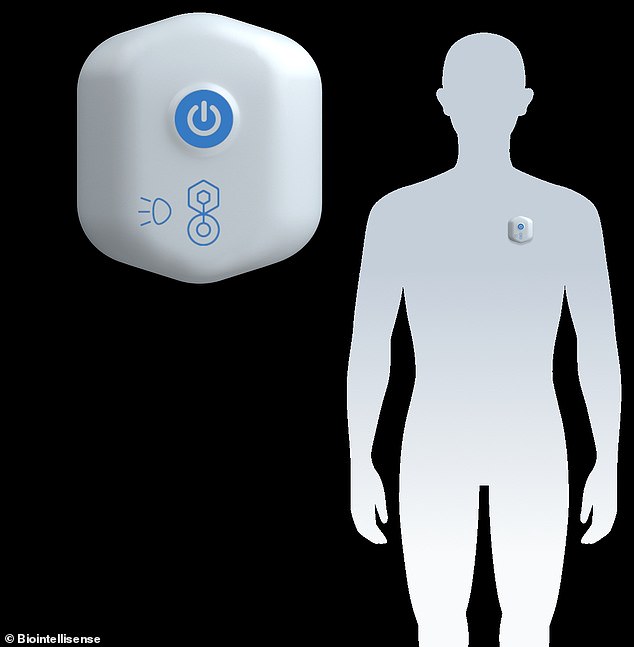 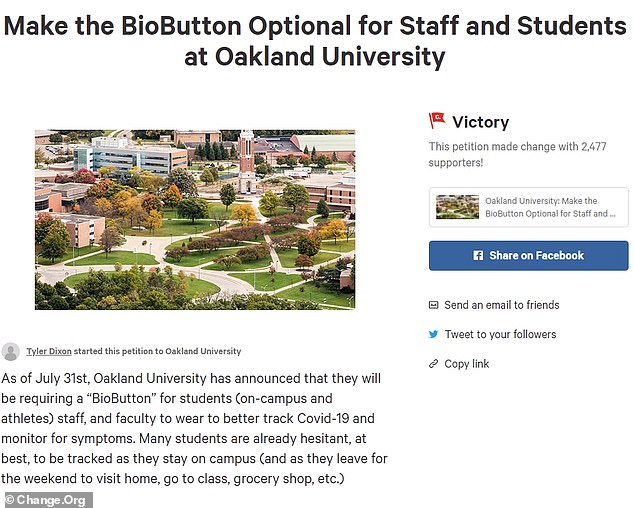 Students at Oakland protested against the ‘bio buttons’ which they said would be a violation. The school made them optional 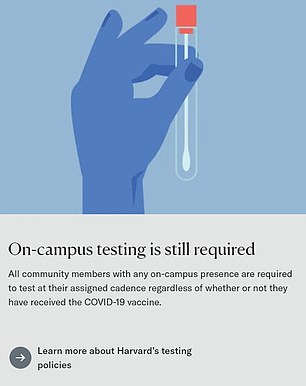 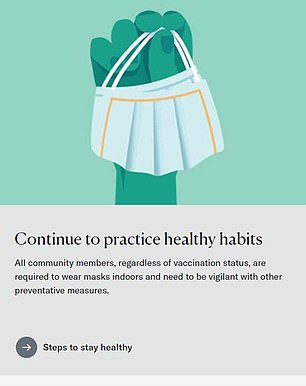 Harvard is requiring all students and staff to be vaccinated and to undergo routine testing. They must also all still wear masks indoors

Albion College, also in Michigan, wanted to make students sign up to Aura – a tracing app.

Colorado State University was criticized for sending a letter that warned students they would face trespassing charges if they were caught on campus without telling faculty whether or not they were vaccinated.

The letter was sent to 1,300 students in the final week of September. The kids hadn’t told the school if they were vaccinated or not.

Initially, some interpreted it as a threat toward anyone who was unvaccinated.

The school has since said that unvaccinated students are welcome – they just need to know who they are. 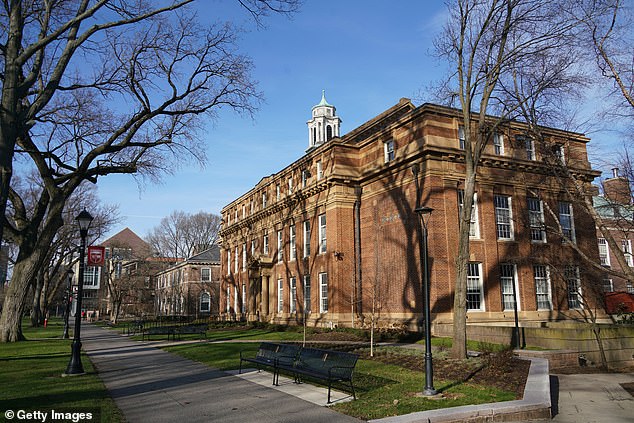 Rutgers University in New Jersey excludes unvaccinated students from online classes if they have chosen not to get the shot rather than been deemed medically exempt.

The rules represent a ‘messy’ new era in the pandemic that is frustrating students and millions of Americans.

‘It feels like the school is blackmailing me, they get all this personal information and in exchange I get an education.

‘You wonder, where is all this medical information going? Can professors see it?’ sophomore Marin Ruiz, from the University of Southern California, added. 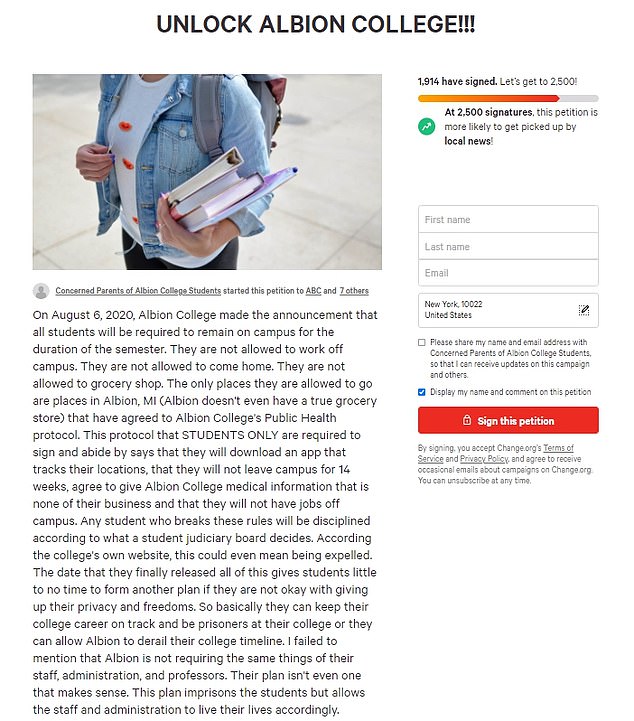 Parents in Michigan set up this Change.org to protest against Albion College’s attempt to make kids use an app called Aura that would track them on campus

It matches a wider trend of debate over vaccine mandates and COVID rules across America.

Police departments like Chicago and Seattle are mandating the shots for cops, whereas all city and state workers in New York must either be vaccinated or face routine testing and wear masks.

California is mandating vaccines in public schools, even though they haven’t become available yet for many kids.

In the private sector, airlines like Southwest have mandated the shots for their staff.

It was one of the aggravating factors in a nightmare staff shortage earlier this month that led to a weekend of cancelations and delays.

Businesses like McDonald’s and CVS are making some but not all staff have the vaccine if they want to work for them.

McDonald’s is forcing corporate staff to be vaccinated if they come to the office, but restaurant workers don’t have to be.

CVS is asking patient-facing staff to be vaccinated, but cashiers and store workers do not have to be.

Republicans tear into Biden for violating D.C.'s indoor mask mandate during a date night with Jill 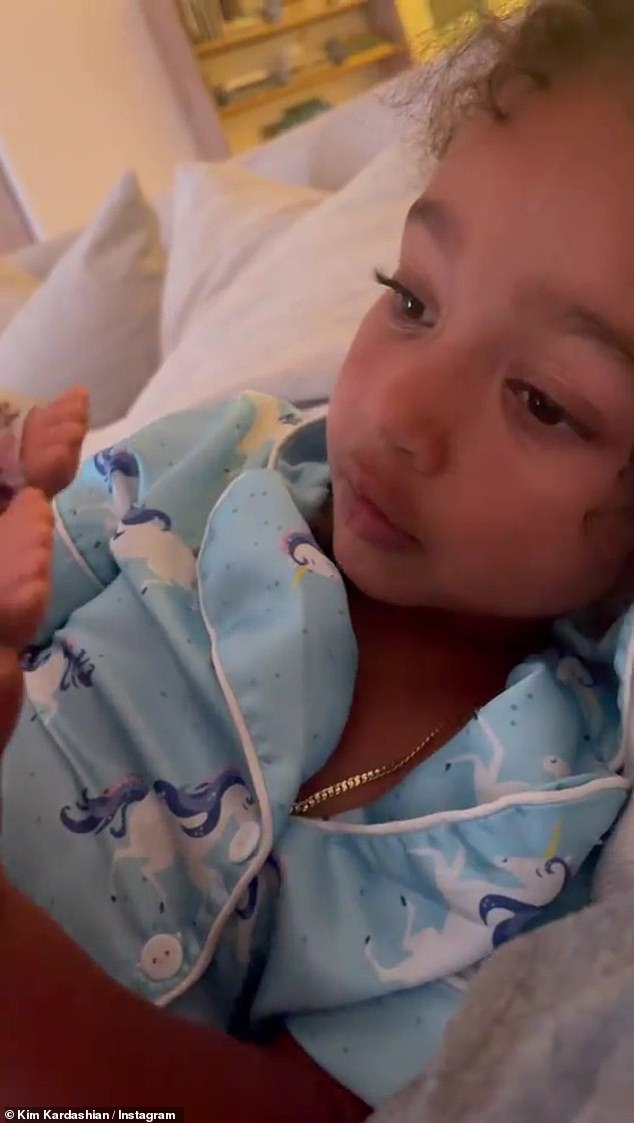 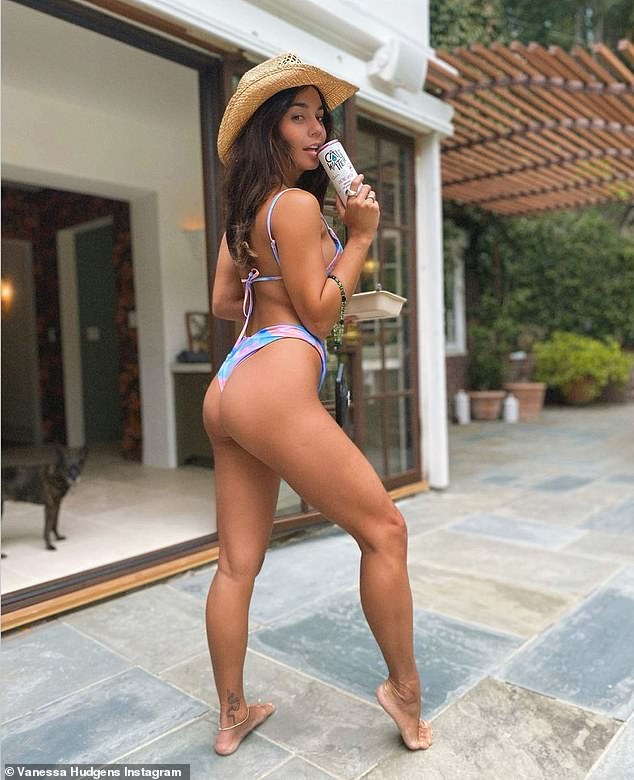 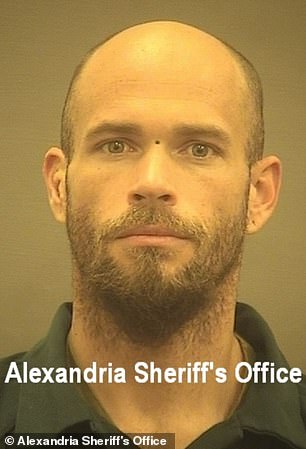