Chris Pratt is sporting a new hairstyle for his latest acting role that looks totally familiar. He’s the spitting image of Brad Pitt in ‘Once Upon A Time… In Hollywood’.

It’s Chris Pratt like you’ve never seen him before. Chris, 41, was spotted filming his new Amazon Prime series, The Terminal List, at a bar in Hermosa Beach, CA while sporting a new, clean-cut look. The Guardians of the Galaxy star has shed his more rugged action star persona for a cute, parted haircut, button down shirt, and jeans, as seen in photos from the April 13 shoot. How quaint!

Chris plays Navy SEAL James Reece in the drama, which centers on his return home after his platoon was ambushed during a covert mission. Their characters couldn’t be any different, but with that hair, Chris is definitely channeling Brad Pitt‘s Cliff Booth in Once Upon A Time…In Hollywood. While Brad’s look has more of a ’70s edge, the wide part and flip look awfully familiar. See a photo below of Brad in OUATIH as proof!

Brad’s not the only person Chris could be mistaken for. It’s happened quiet a few times when it comes to his MCU colleagues. Chris’ own father-in-law, Arnold Schwarzenegger, even mistook him for Chris Evans once. The mixup happened when Chris (who is married to Katherine Schwarzenegger) appeared on Arnold’s Instagram Live session. The Terminator legend greeted the wrong Chris.

“Not Chris Evans, sorry. I’ve screwed up this whole thing right from the beginning,” he joked. “Chris Pratt. Sorry about that. I should know your name, that’s for sure — you’re my favorite son-in-law.” Chris reminded him that he’s actually his only son-in-law, which made it even worse! 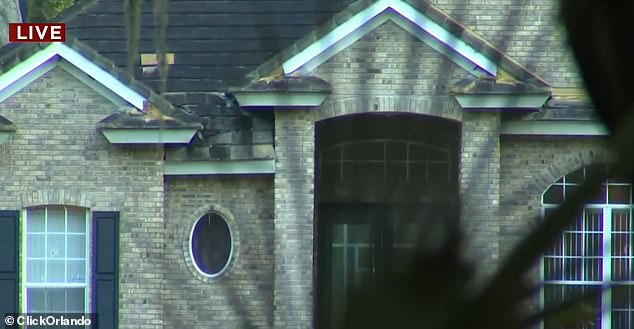 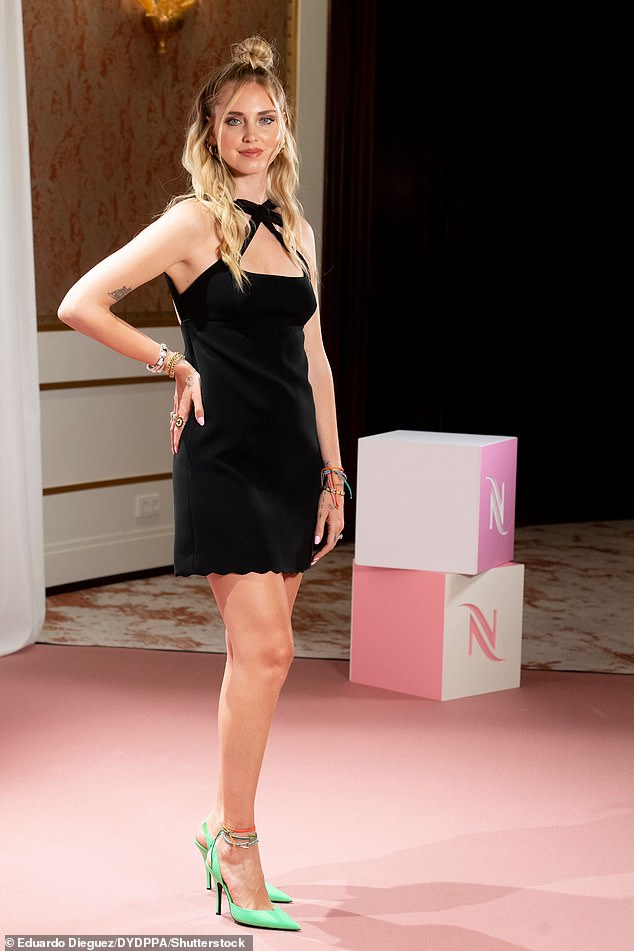 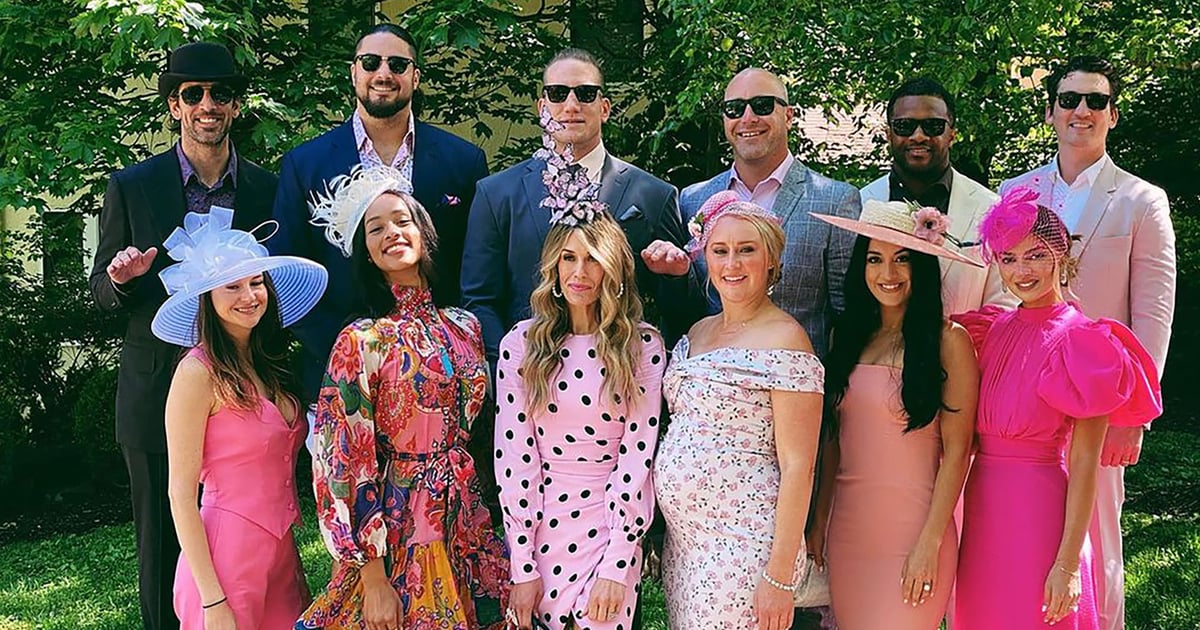 May 2, 2021
Check Also
Close
Recent Stories
Featured Posts
British terrorist was hunted by cops days BEFORE he flew to New York
27 mins ago