Chris Harrison celebrated his anniversary with girlfriend, Lauren Zima, by sharing several photos to his Instagram account on Saturday.

The 50-year-old reality television personality was seen spending time with his partner in numerous locations and wrote a lengthy message to make his feelings about her known to his followers.

The show host’s post marks the first time that he has shared anything to his Instagram account ever since he was ousted from Bachelor Nation earlier this year.

Special occasion: Chris Harrison made his return to Instagram on Saturday to celebrate his anniversary with his girlfriend Lauren Zima

Harrison began his message by expressing that he was grateful for ‘another incredible trip around the sun with this beautiful woman.’

He then went on to describe the traits of his 33-year-old girlfriend that he particularly admired, with one standing out among all the others.

The host told Zima that he was grateful for ‘your wisdom, strength, vulnerability, theatrics, compassion, advice, laughter, grace…your love.’

The former game show host then humorously noted that his partner was able to perfectly balance her serious and whimsical sides, much to his enjoyment. 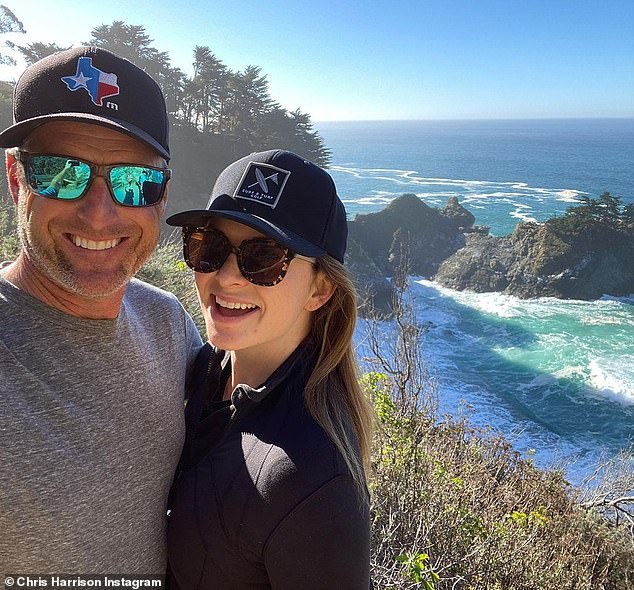 Staying strong: The happy couple has been romantically connected ever since 2018 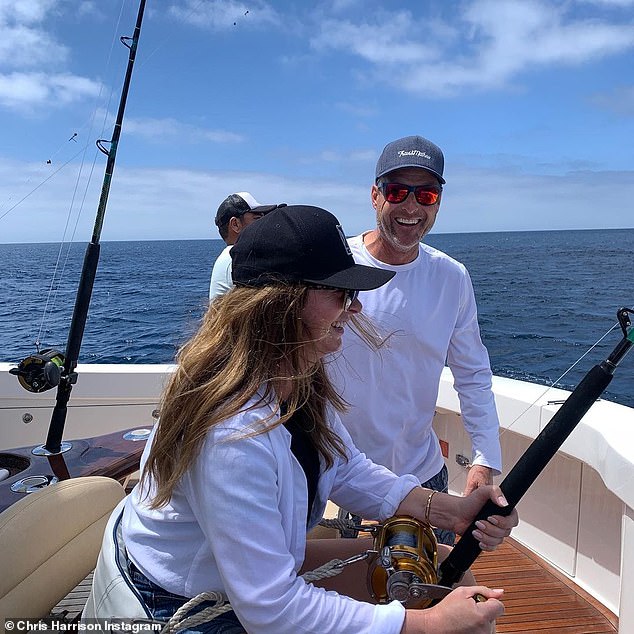 Letting everyone know: The reality television personality wrote that he was excited to go on ‘another incredible trip around the sun with this beautiful woman’

He specifically described her as ‘the only woman that can remain chic as s*** while doing a Voldemort impersonation.’

Harrison ended the message by expressing that he was looking forward to what the future held in store for him and Zima.

‘I love you LZ Happy anniversary! Can’t wait to see what the next trip around the sun brings us,’ he wrote.

The now-couple were first romantically linked in 2018 after having been featured together in an interview regarding The Bachelor. 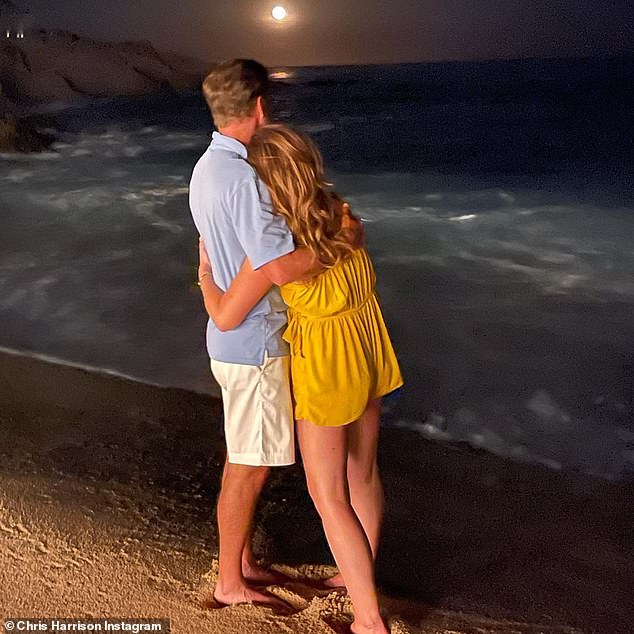 Looking to the future: Harrison also wrote that he could not ‘wait to see what the next trip around the sun brings us’

Prior to becoming involved with the Entertainment Tonight reporter, Harrison was married to his former wife, Gwen.

The two initially met in college and tied the knot in 1994 before welcoming sons Joshua and Taylor into their lives.

However, the former pair announced that they would be splitting up after nearly two decades of marriage, and they dissolved their union in 2012.

Harrison and Zima kept the news about their relationship under wraps for much of 2018 until they appeared at a red carpet event the following year, which served as a confirmation of their romance. 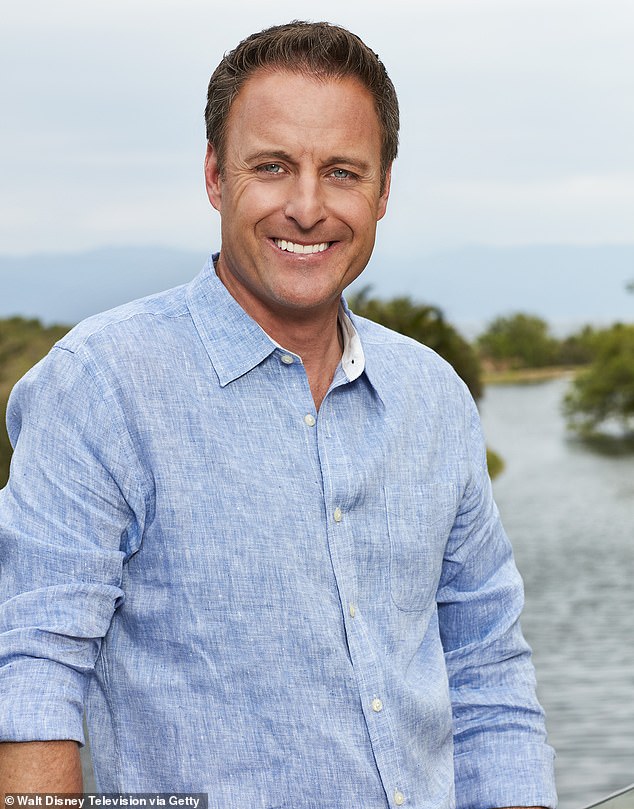 Former flame: Harrison was previously married to his first wife, Gwen, whom he married in 1994; he is pictured in 2018

The two have made several appearances both in public and on their respective social media outlets as a couple ever since then.

The former Bachelor host has remained largely absent from Instagram ever since leaving the show in the wake of public controversy.

During the 25th season of the hit show, it was discovered that Rachael Kirkconnell, one of the show’s contestants, had previously participated in an Antebellum South-themed event while in college.

Following the revelations regarding the reality television figure, Harrison was asked about his view of the situation and provided a response that many viewed as being defensive about her actions. 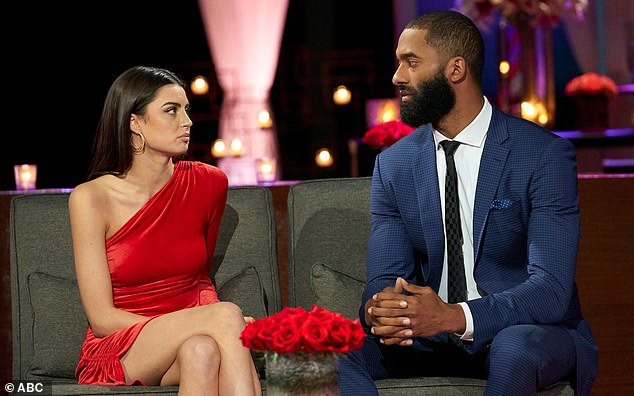 Kirkconnell went on to take the final rose and is currently dating that season’s lead, Matt James.

The presenter later clarified his comments and offered a public apology for his statements regarding the controversy.

He later announced that he would be stepping back from the franchise and was replaced by various other hosts.

This past June, it was made known that Harrison was no longer involved with any Bachelor-related programming in any capacity. 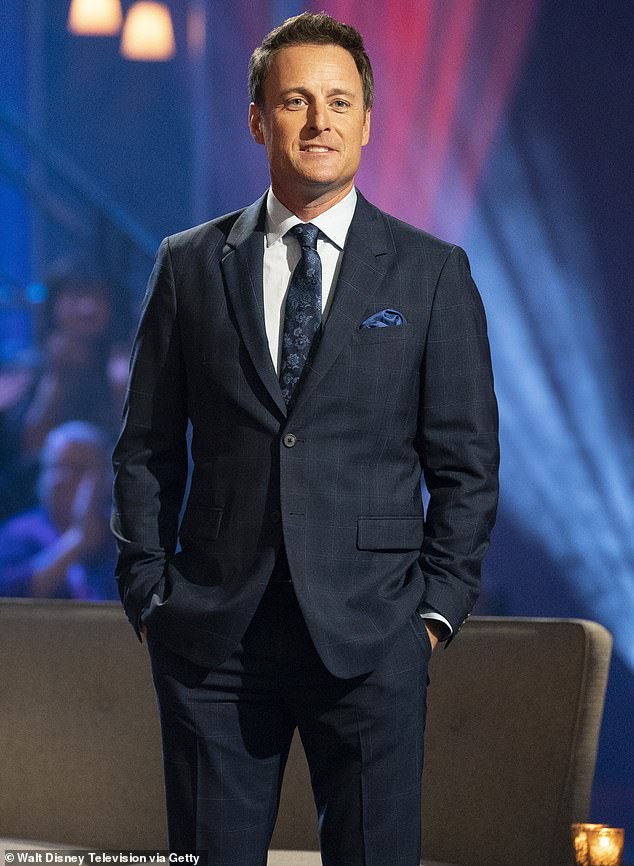 Gone for good: This past June, it was announced that Harrison would no longer be involved in the production of any Bachelor-related programming; he is seen in

Gov. Andrew Cuomo's personal attorney admits he 'may have' touched state trooper's back 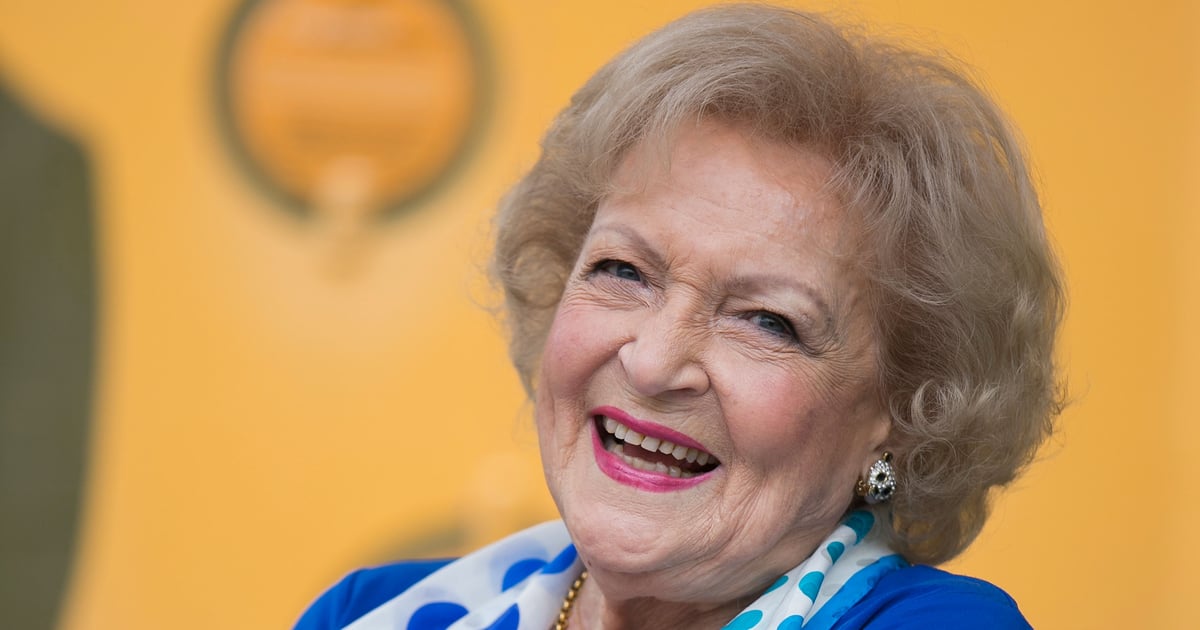 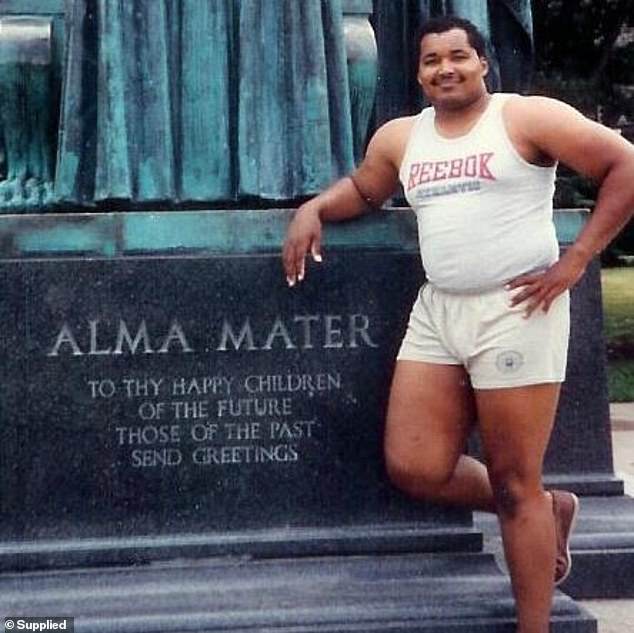 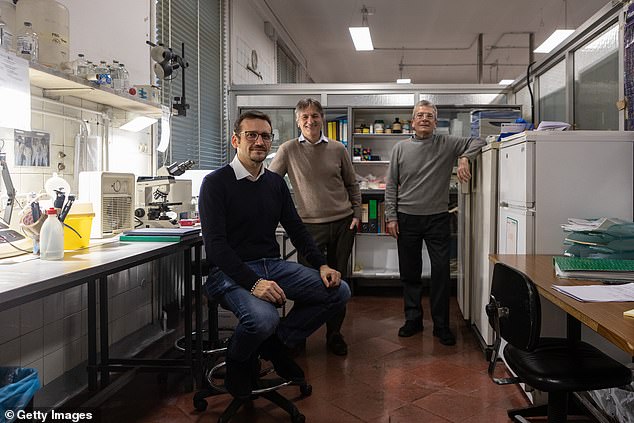 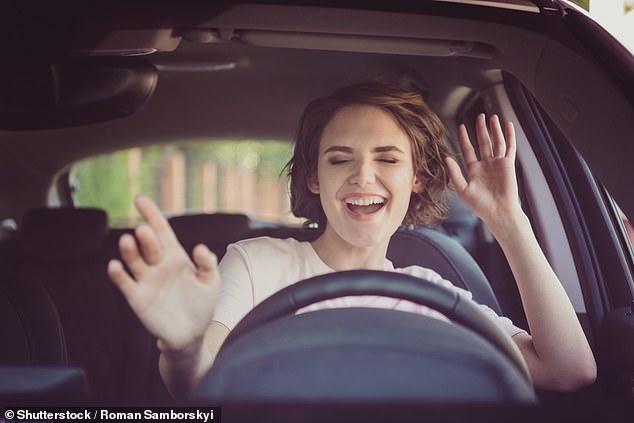