Comedian Chris D’Elia has been accused of soliciting child pornography in a lawsuit filed by a woman who claims he took her virginity when she was 17 years old.

The lawsuit alleges that he lured the teenager – who has chosen to be known as Jane Doe – to his hotel room after a 2014 show in Connecticut.

There, Doe’s lawyers said in a recent statement, he told her it was ‘hot’ when she told him her age and that she was in high school.

‘At the time, and subsequently, Mr. D’Elia expressed that Ms. Doe’s age, innocence, and virginity made the encounter ‘hot,’ Doe’s attorneys said in a statement.

Responding to the allegations, a spokesperson for the 40-year-old comic said ‘Chris denies these allegations and will vigorously defend himself against them in court.’

The civil lawsuit accuses D’Elia of violating federal child pornography and child sexual exploitation laws, including soliciting over 100 sexually explicitly photos and videos, half of which were taken when Doe was 17 years old, the lawsuit claims.

While it also claims that D’Elia took Doe’s virginity when the pair met in Connecticut, Doe is not suing the comic for this reason. The age of consent in Connecticut is 16.

The allegation is the latest in a series of accusations against D’Elia, who was accused of pursuing underage girls and of sexual misconduct by multiple women last year.

His career imploded in June following the allegations made on social media, where he was accused of sending graphic messages and soliciting sex.

D’Elia was soon dropped by representatives at three major talent agencies, and a Netflix prank show he was set to star in was cancelled.

According to the lawsuit filed in federal district court for the Central District of California, D’Elia began exchanging messages with Doe – now 24 – in which he persuaded her to send him sexually explicit photographs of herself.

Their message began after Doe sent the comedian a direct message on Instagram as a ‘joke’, but did not expect him to respond, the lawsuit says.

However, D’Elia responded ‘right away’, it says, noting that the ‘messages to Ms. Doe became sexual very quickly.’

‘The same night they first started exchanging messages, Defendant D’Elia asked Ms. Doe to send him nude pictures of herself,’ the lawsuit says.

Doe claims that she eventually complied with his requests, sending between five and ten ‘sexually explicit photos and videos of herself before she met him in person.’

The comic ‘constructed a manipulative, controlling, and abusive dynamic in which he demanded Ms. Doe provide him sexually explicit images of herself over the internet, directed her what specific sexual poses and acts she should perform for him, and psychologically punished her when she refused,’ the lawsuit claims.

The interaction between D’Elia and Doe took place over the course of four months, according to the lawsuit, when D’Elia was 34 years old.

Their sexual encounter allegedly occurred when he persuaded her to attend one of his stand up shows in October 2014 at Foxwoods Resort Casino in Connecticut.

Doe’s attorney said that before the show, the comedian ‘lured her to his hotel room … separated her from her friends, and took advantage of her youth and inexperience to have sex with her.’ 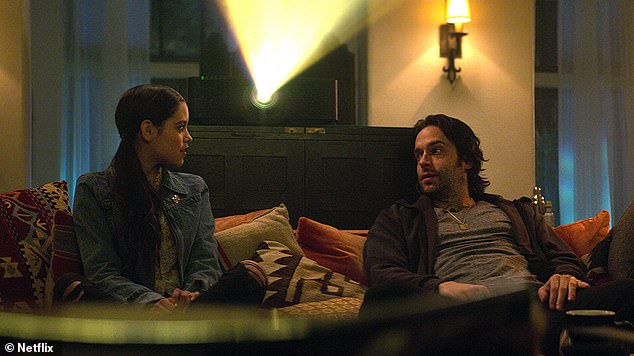 D’Elia (right) is known as a stand-up comedian, for staring in sit-com ‘Whitney’ that ran from 2011 to 2013, and for his role in Netflix thriller ‘You’, (pictured, file photo) in which he plays a comedian who preys on underage girls 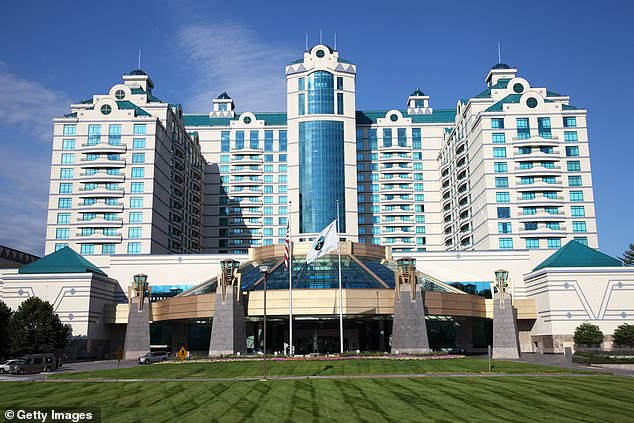 Pictured: Foxwoods Resort Casino in Connecticut, where Jane Doe claims in the lawsuit she met D’Elia in 2014 after a comedy gig

Doe was a virgin before she met D’Elia, the lawsuit says, adding that Doe attended the show and then returned to the comic’s room afterwards, during which D’Elia is said to have repeatedly asked how young she was and if she was in high school.

The lawsuit includes graphic detail about what Doe alleges to have occurred during their encounter, and afterwards via social media.

Doe and her attorneys are seeking ‘compensatory, liquidated, and punitive damages’ damages and are demanding a trial by jury.

On February 19, D’Elia broke his silence for the first time since last year’s accusations in a YouTube video, maintaining that all of his relationships ‘have been consensual and legal,’ but admitted to having an unhealthy relationship with sex. 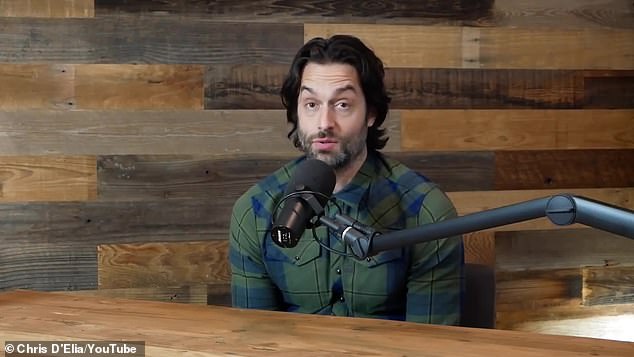 On February 19, D’Elia broke his silence for the first time since last year’s accusations in a YouTube video (pictured) maintaining that all of his relationships ‘have been consensual and legal,’ but admitted to having an unhealthy relationship with sex

‘Sex, it controlled my life,’ he said, speaking to the camera. ‘It was my focus all the time, and I had a problem. And I do have a problem. It’s not like months down the line everything’s better. I need to do work on that.’

D’Elia is known as a stand-up comedian, for staring in sit-com ‘Whitney’ that ran from 2011 to 2013, and for his role in Netflix thriller ‘You’, in which he plays a comedian who preys on underage girls.

After watching the show, Doe says she ‘sent him a final email expressing that she had been too young for what he had done to her and that she would never be in touch with him again,’ the lawsuit says. 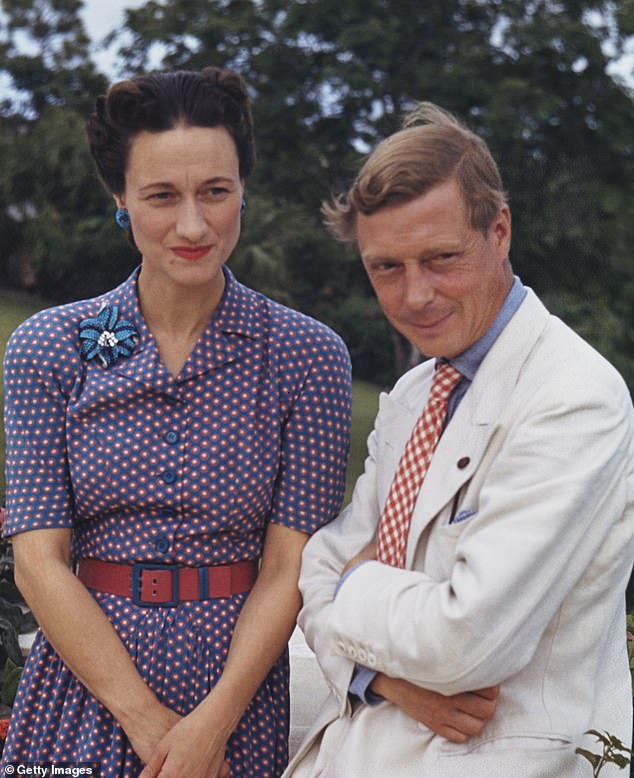 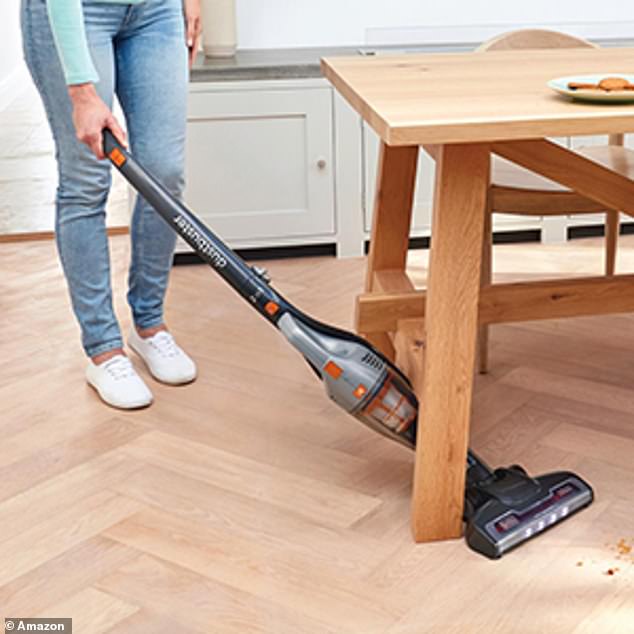 This Black + Decker vacuum cleaner is now half price on Amazon on Black Friday, saving you $100 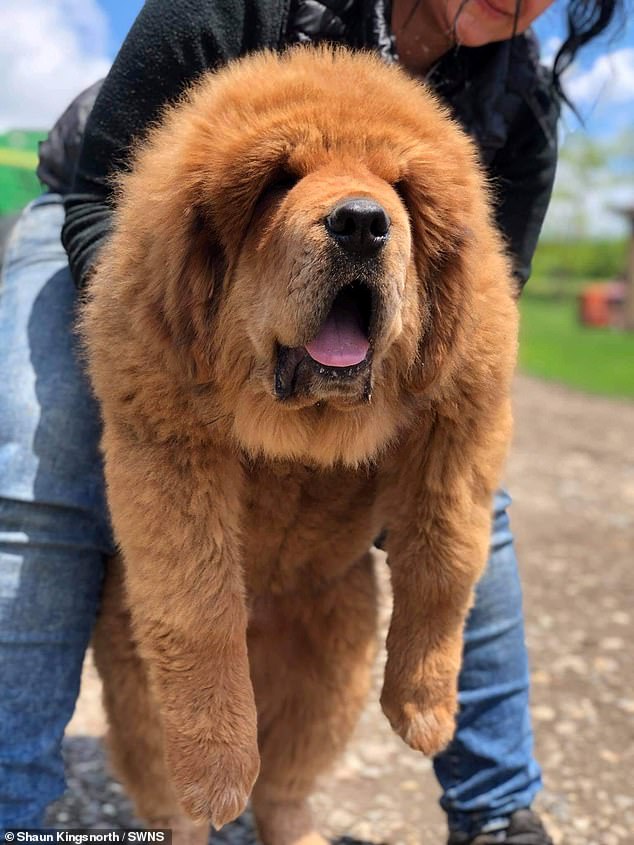 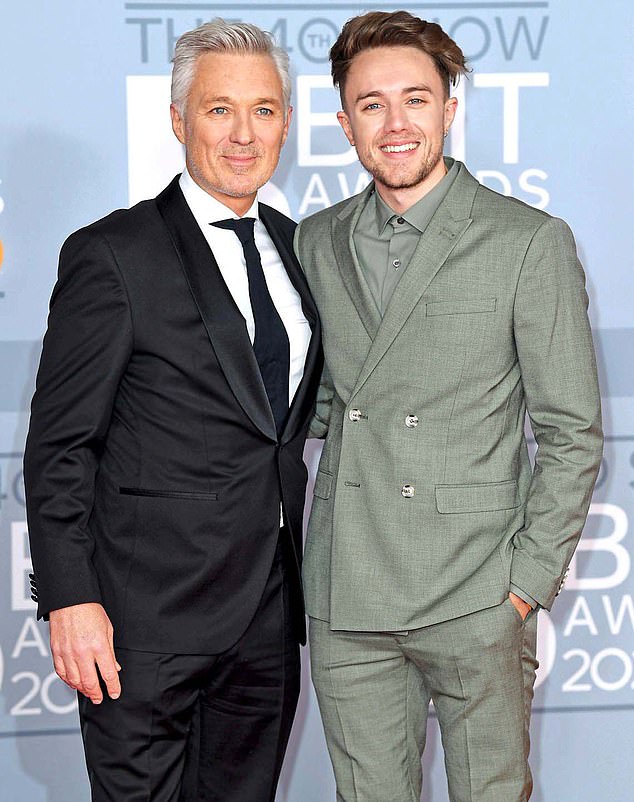