After seven months apart, Chloe and Halle Bailey reunited on their Chloe x Halle Instagram account for “tea time.” To kick things off, the duo did an impromptu rendition of Wiz Khalifa and Charlie Puth’s “See You Again” to show just how much they’ve missed being together. “You have no idea how excited we are,” Halle told her followers. While Chloe’s been working on solo music and performing, Halle has been filming The Little Mermaid in Italy. Chloe didn’t waste any time asking Halle about the highlights of Europe. “How was it being Ariel, for how long?” the 23-year-old asked her sister. “You’re still Ariel, you will always be Ariel.” Of course, Halle responded by telling Chloe just how much she missed her. You can catch their full “tea time” in the video above. 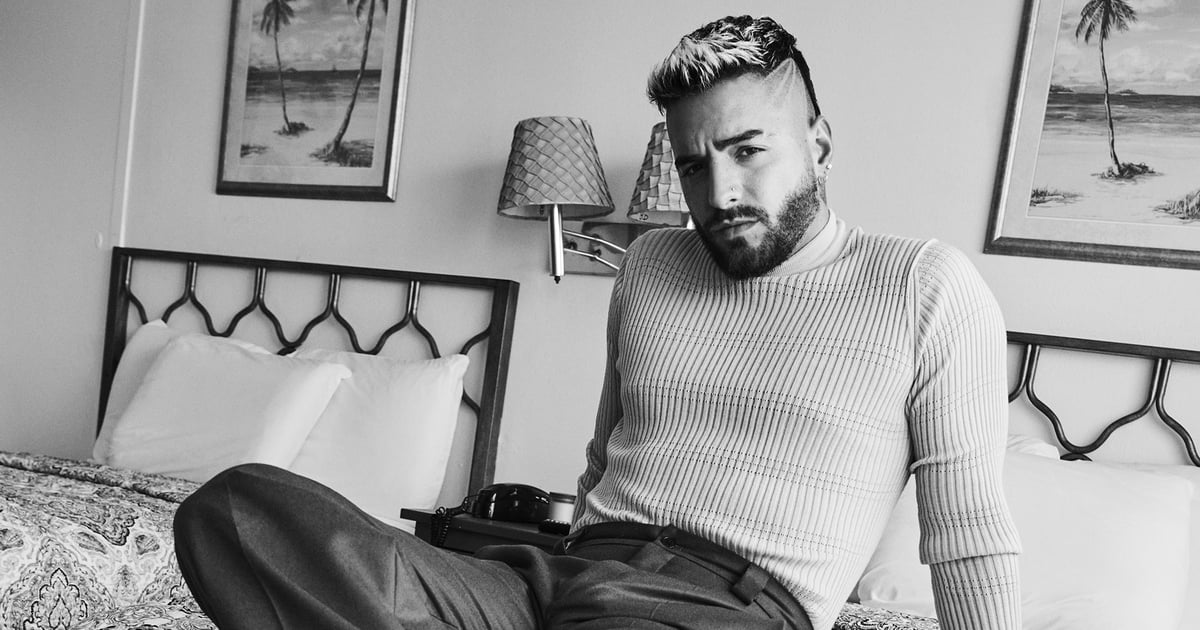 Maluma Discusses What It Was Like Making His Acting Debut in Marry Me: “I Was Made For It” 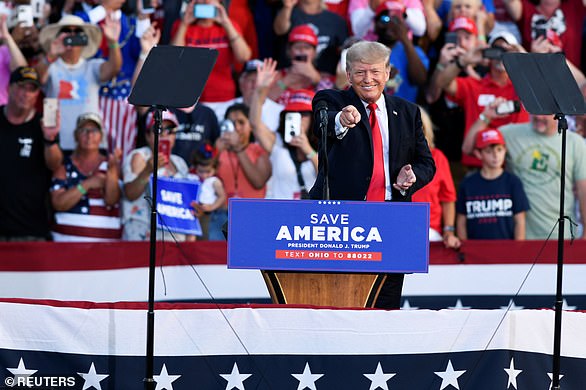 ‘You bring out the best in me’: Kim Kardashian looks hypnotizing in a blue snakeskin top 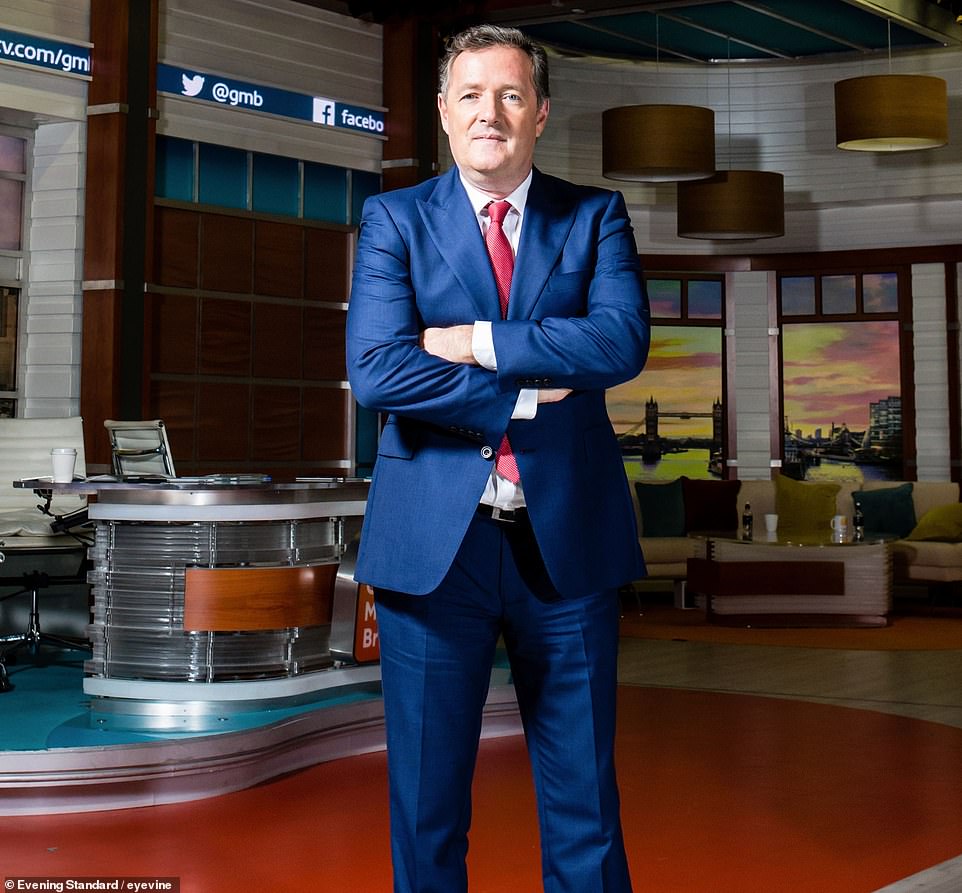