A schoolboy reporter who shot to fame after interviewing President Barack Obama at the age of just 11 has died aged 23.

Damon Weaver died of natural causes on May 1, his sister Candace Hardy said on Saturday. Further details were not released.

He had been studying communications at Albany State University in Georgia, and planned to continue the journalism career that began with a spectacular scoop.

Damon Weaver who interviewed former President Barack Obama has died at 23. Weaver is pictured after the 2009 interview, when he was just 11 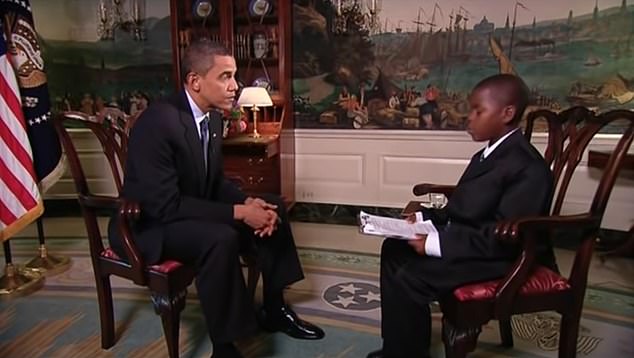 The 10-minute on-screen interview focused mainly on education, including questions about improving education for students in low-income cities

Weaver was 11 when he interviewed Obama for 10 minutes in the Diplomatic Room on August 13, 2009, asking questions that focused primarily on education.

He covered school lunches, bullying, conflict resolution and how to succeed.

Weaver also asked about the criticism Obama was facing as president, bullying he might have faced in school, how young Americans could help improve the country, and the president’s well-known love of basketball.

Weaver then asked Obama to be his ‘homeboy,’ saying then-Vice President Joe Biden had already accepted.

‘It was a once-in-a-lifetime experience,’ Hardy told the Palm Beach Post of the ‘life-changing’ interview. 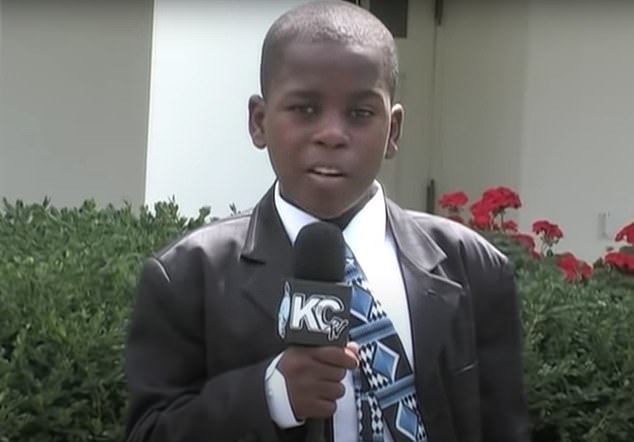 Weaver was just 11-years-old when he interviewed the president in August 2009. He is pictured in his suit outside the White House after his huge exclusive 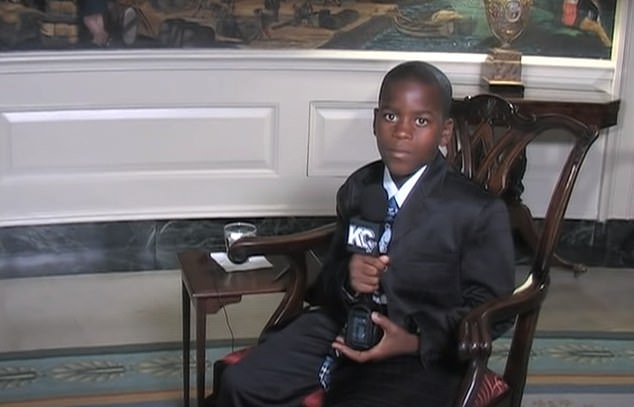 Weaver was the youngest person to have interviewed a sitting president, and was continuing with his journalism studies when he died of natural causes

He used that meeting to later interview Oprah Winfrey and athletes like NBA star Dwyane Wade.

‘He was just a nice person, genuine, very intelligent,’ Hardy said. ‘Very outspoken, outgoing. He never said no to anybody.’

Weaver got his start in fifth grade when he volunteered for the school newscast at K.E. Cunningham/Canal Point Elementary in a farm community on the shores of Lake Okeechobee.

‘Damon was the kid who ran after me in the hall to tell me he was interested,’ his teacher, Brian Zimmerman, told the Palm Beach Post in 2016.

‘And right away, I just saw the potential for the way he was on camera. You could see his personality come through. He wasn’t nervous being on camera.’ 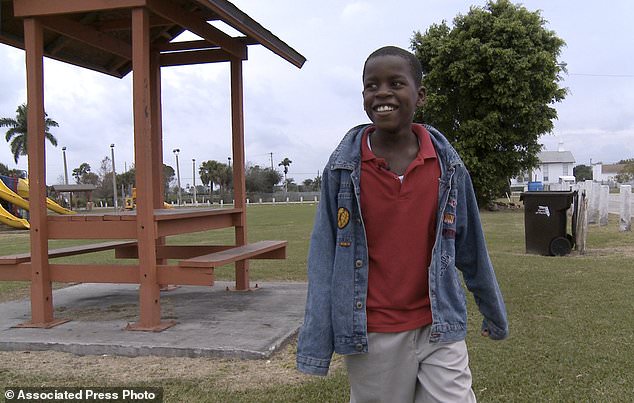 Damon Weaver, at the age of 10, walks in a park near his home in Pahokee, Florida. Weaver who gained national acclaim when he interviewed President Barack Obama at the White House in 2009 has died of natural causes, his family says. Weaver was 23 when he died May 1, 2021 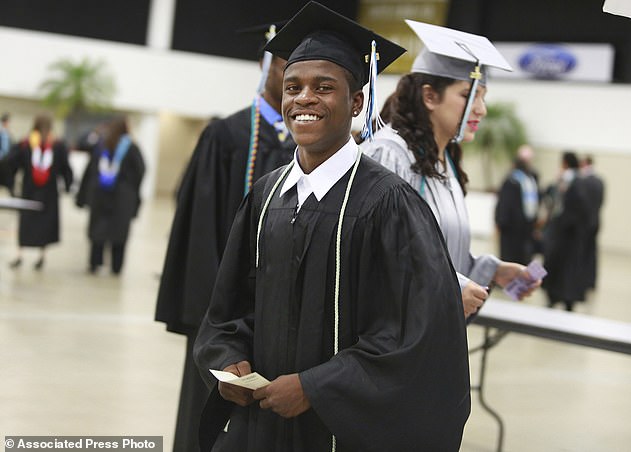 Damon Weaver, a student of Royal Palm Beach High School is pictured during his high school graduation in 2016 in West Palm Beach, Florida 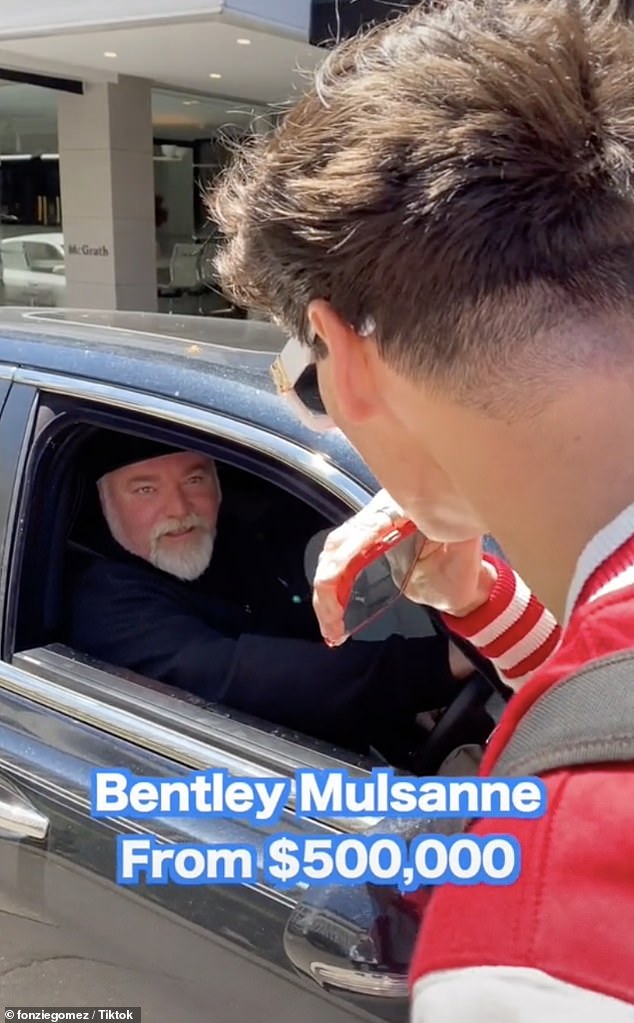 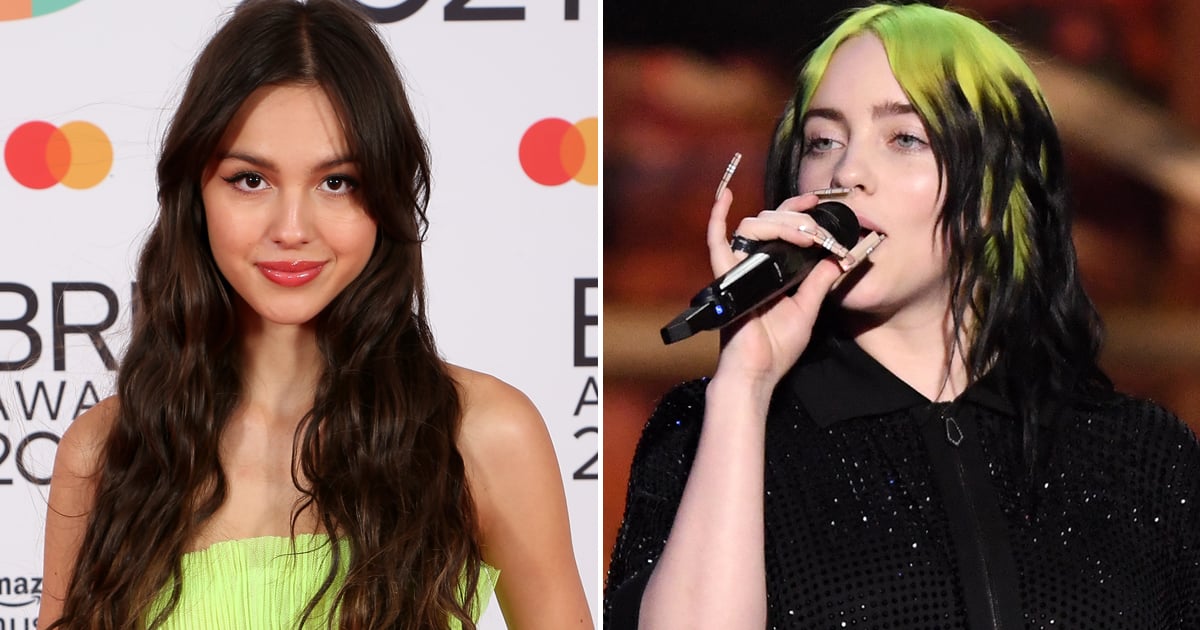 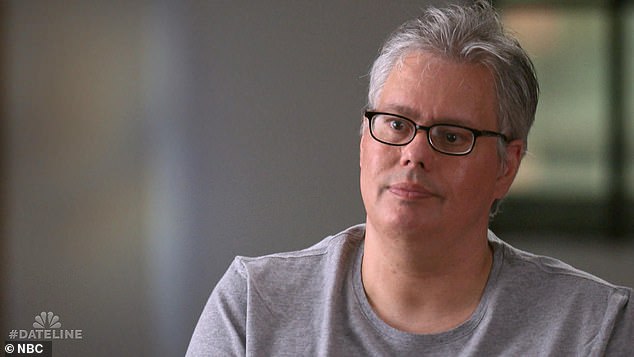 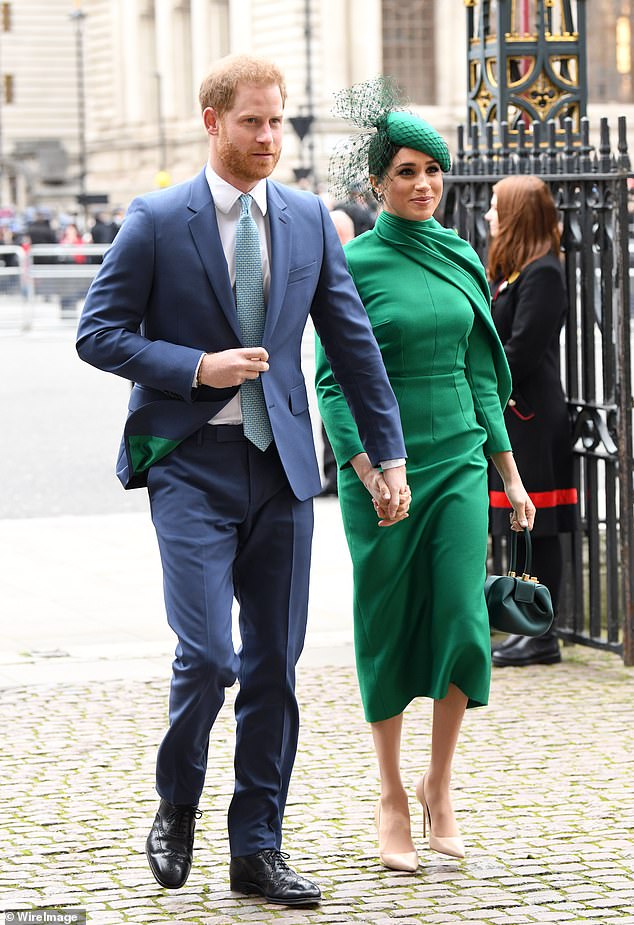