‘I miss him more than anything’: Heartbroken mother claims Chicago judge stripped her of custody of her son because she’s not vaccinated

A Chicago mother is filing an appeal after a judge stripped her custody rights of her son after finding out she was not vaccinated.

Rebecca Firlit told FOX 32 that Cook County Judge James Shapiro blindsided her when he stripped her of custody of her 11-year-old son during a child support hearing because she has not gotten her COVID-19 vaccination shot.

‘I miss my son more than anything. It’s been very difficult. I haven’t seen him since August 10th,’ Firlit said tearing up.

‘I miss my son more than anything. It’s been very difficult. I haven’t seen him since August 10th,’ Firlit (pictured) said tearing up 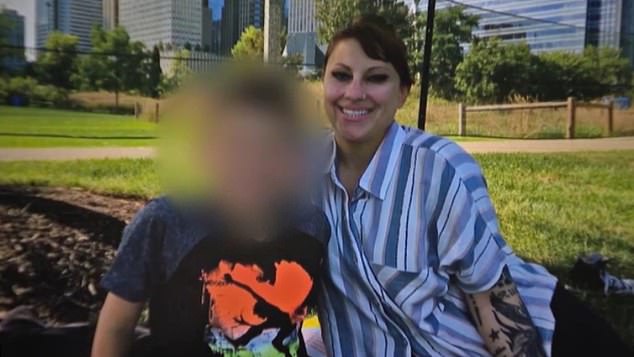 Firlit, who has been divorced for seven years, splits custody of her 11-year-old son (pictured together) with his father

She says he made the decision during an August 10 court hearing via Zoom along with her ex-husband who she currently splits custody of her son with after divorcing seven years ago.

Firlit told FOX 32 that judge Shapiro asked her about her vaccination status and she told him she had not gotten the COVID-19 vaccine because she has had bad reactions to vaccines in the past, which led to Shapiro’s ruling that Firlit relinquish all of her parenting time with her son until she gets vaccinated.

Firlit is currently appealing the court order, saying the judge does not have the right to take away her parenting rights just because she’s not vaccinated and that he is placing his beliefs on to her. 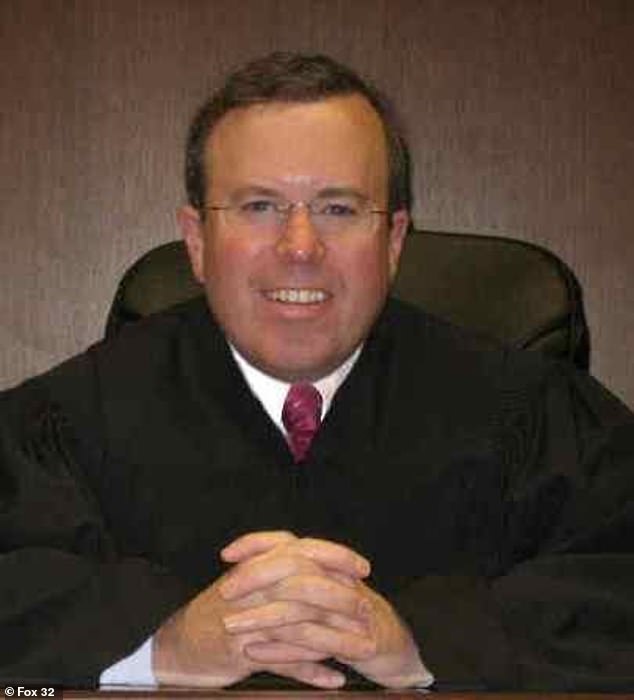 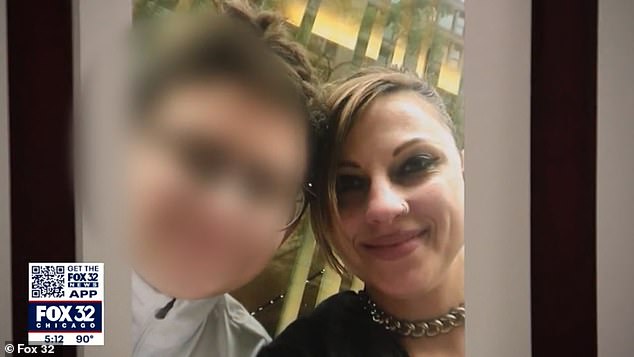 Firlit is currently appealing the court order, saying the judge does not have the right to take away her parenting rights just because she’s not vaccinated

‘It had nothing to do with what we were talking about. He was placing his views on me. And taking my son away from me,’ Firlit said.

A spokesperson for Chief Judge Tim Evans and Judge Shapiro told FOX 32 they couldn’t comment on the ruling because of the ongoing nature of the case and there was no set time on when the appellate court will make its decision.

In a statement, Firlit’s attorney Annette Fernholz told FOX News that Shapiro’s ruling caught Firlit off guard during what was supposed to be a hearing focused on child support.

‘The trial court clearly exceeded its authority in sua sponte suspending the mother’s parenting time when the issue before the court was child support,’ Fernholz said.

‘The father did not bring this issue before the court,’ the statement added. ‘The mother did not know her parenting time was being discussed when she went to zoom court on August [10]. The judge deprived her of notice and a full hearing on the issue. The issue is now before the Illinois appellate court.’

Since the ruling two weeks ago Firlit says she has not been in physical contact with her son.

Jeffrey Leving, the father’s attorney, said he was also surprised by the judge’s decision, but that the father will support the ruling in the interest of keeping his son safe.

‘There are children who have died because of COVID. I think every child should be safe. And I agree that the mother should be vaccinated,’ Leving told FOX 32.

Although children can contract COVID-19 and pass the disease on to others, they tend to not get very ill.

In fact, a recent study found natural immunity from previous COVID-19 infection may offer stronger protection against the Indian ‘Delta’ variant than immunity from full vaccination.

More than 180,000 children tested positive for COVID-19 last week, a 50 percent increase over the previous week, according to data from the American Academy of Pediatrics.

Thousands of kids are already in quarantine due to contracting or being exposed to the virus in the school year’s opening weeks, and some schools have even had to close. 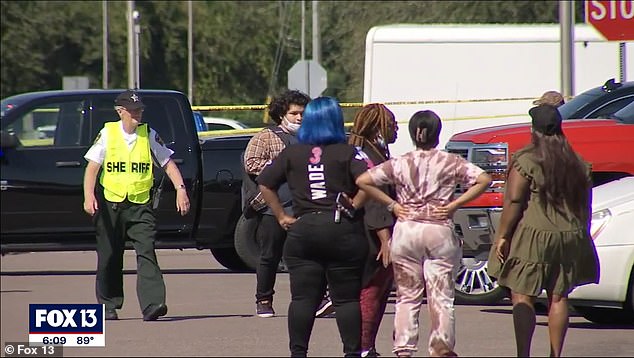 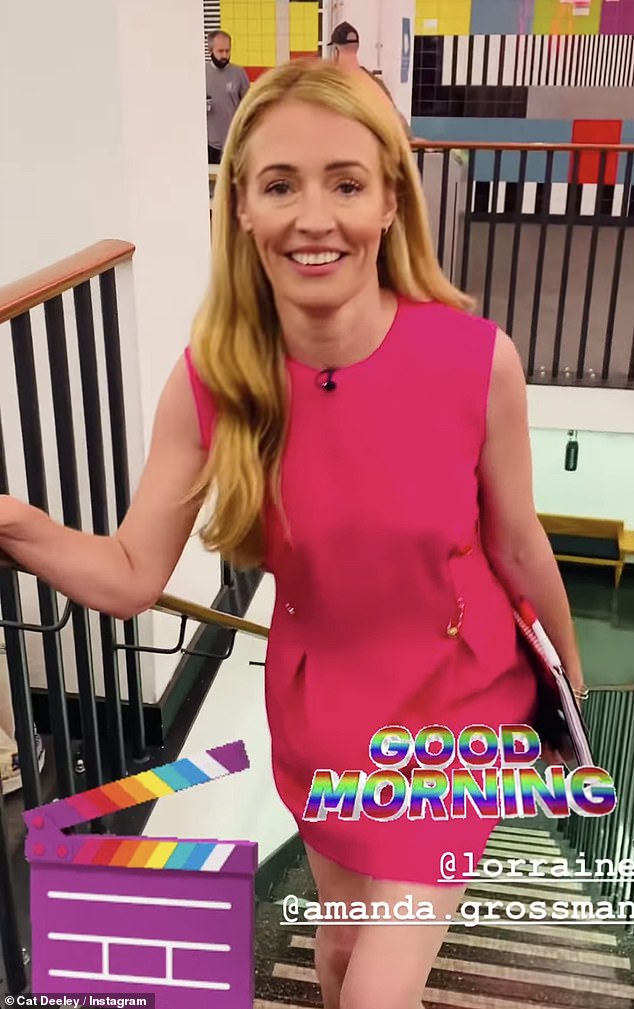 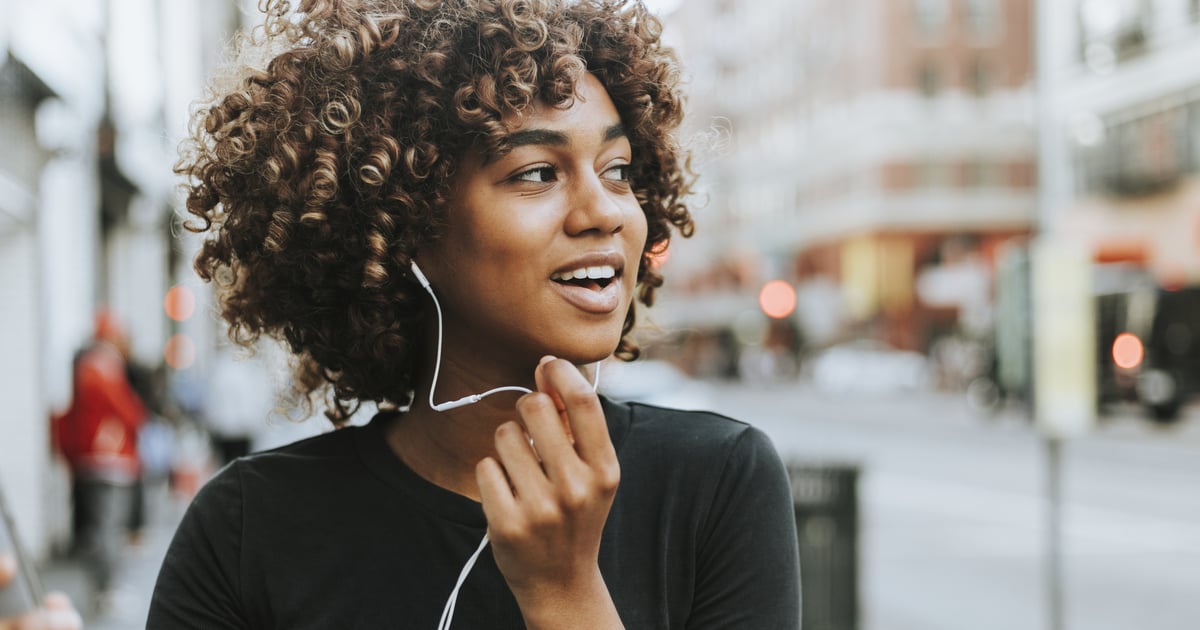 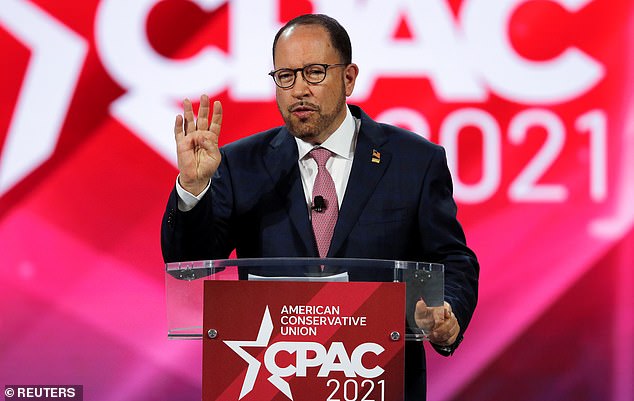