AMC+’s Anne Boleyn is officially coming to an end on Dec. 23, but before it does, we have an exclusive sneak peek at the finale. Titled “From the Ashes, a Flame,” part three of the miniseries sees Anne (Jodie Turner-Smith) being accused of treason, adultery, and incest as she’s locked in the infamous Tower of London with her former ally Lady Shelton watching over her.

Anne Boleyn is a retelling of the story of King Henry VIII’s second wife. “Anne Boleyn was a polarizing figure in her time. There was so much about her that was audacious for the time but audacious in general because we haven’t really moved that far when it comes to our expectations of what women are allowed to do in a ‘man’s world,'” Turner-Smith previously told POPSUGAR. “She is a woman of mystery, who birthed a woman who was considered one of the most important monarchs in British history, who was responsible for influencing a major moment in British history by getting Henry to split from the Catholic Church . . . She has this what seems like an eternal appeal.”

Check out the exclusive clip above ahead of the show’s finale on Thursday. 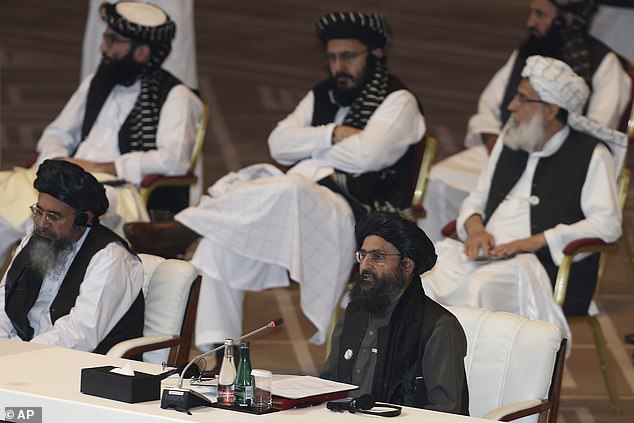 Joe Biden offers the Taliban a power-sharing deal in Afghanistan 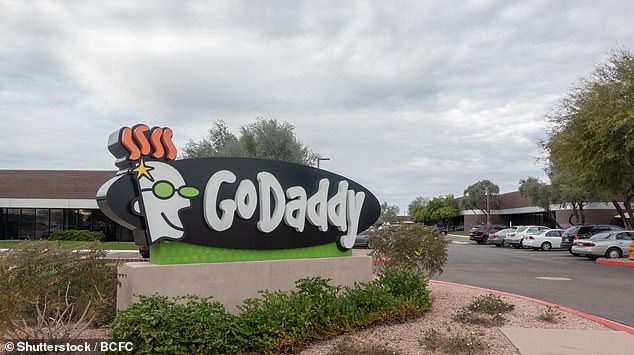 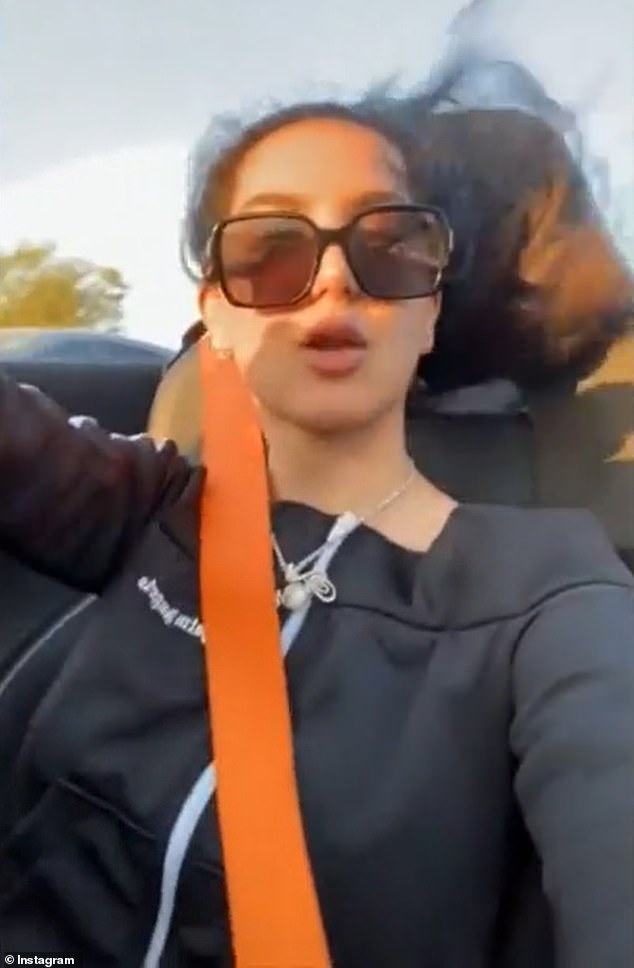 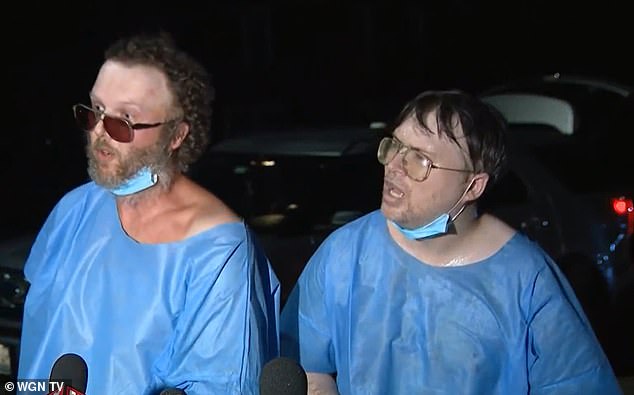 The Reviews Are In! Our Editors’ Picks From the Sundance Film Festival
42 mins ago