Chayce Beckham is one of 24 contestants on season 19 of ‘American Idol’ who’s hoping to make the top 16 on April 11.

The top 24 contestants on American Idol will be dwindled down to just 16 after America’s votes are revealed on the show’s upcoming April 11 episode. Chayce Beckham is one of the singers hoping to land one of those coveted spots following his performance of Ed Sheeran’s “Afterglow” and his duet with Brandon Boyd during the top 24. Chayce has been one to watch since his audition, when all three judges voted YES to send him to Hollywood. Here’s more to know about him:

1. Chayce Came To ‘Idol’ After A Dark Time

The year before Chayce auditioned for American Idol was not easy. “I’ve gone through a lot of ups and downs,” he said during his audition. “It’s been quite the roller coaster. My whole life kind of flipped upside down and I moved back home with my parents.” Although Chayce didn’t specify what happened, his mom got emotional while talking further about the situation. “He was on a dark path for a little while with drinking and his self worth and whether or not she was good enough,” she explained. “He went through some really hard times.”

Before starting to sing on his own, Chayce was in a band that sang reggae music. He’s brought quite a different sound to American Idol, though, right from his audition, where he sang “What Brings Life Also Kills” by Kolton Moore and the Clever Few. “I just started playing on my acoustic guitar and posted to my Instagram singing my own songs that I didn’t want to take to the band — stuff that I felt was kind of out of place, but I still enjoyed playing it,” Chayce explained. “That’s what got me here. I just started doing my own thing.”

Chayce gave fans a glimpse into his work during his American Idol audition. “I’ve been working for this company going on three years,” he said. “We rent out pretty much everything that has to do with construction. I kind of get to live out every little kid’s dream. I get to play with giant Tonka trucks all day!” Footage showed him operating one of the machines, as well.

4. Chayce Is Extremely Close With His Family

Chayce credits his family and music with getting him through his darkest times. “I got pushed a lot by my parents and family [to be on American Idol],” he admitted. “They’ve been pushing me to do this stuff.” He added, “Without my family, I definitely wouldn’t be doing this. I told my mom the other day, ‘I owe you guys big time,’ and she said, ‘You don’t owe us anything, that’s what family’s for.’” Chayce also said that music was “always there” for him when “everything else was bad” in his life. “It would kind of keep me grounded at all times,” he revealed. “For me, it’s everything.”

5. Chayce Is Also A Songwriter

In addition to being able to sing and play guitar, Chayce is also a songwriter who writes his own music. Although he’s been singing covers on American Idol, his songwriting skills are often showcased on his social media. 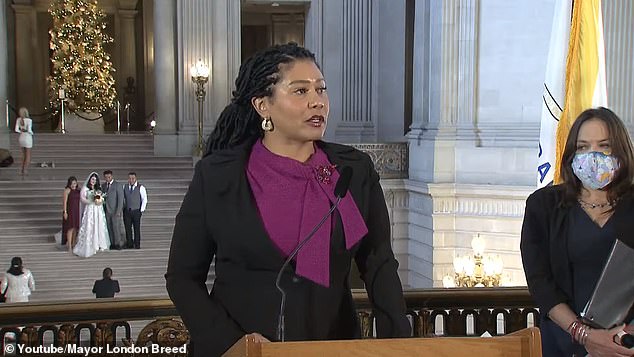 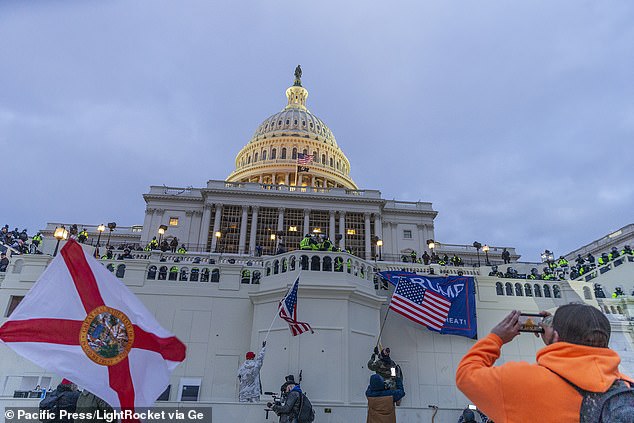 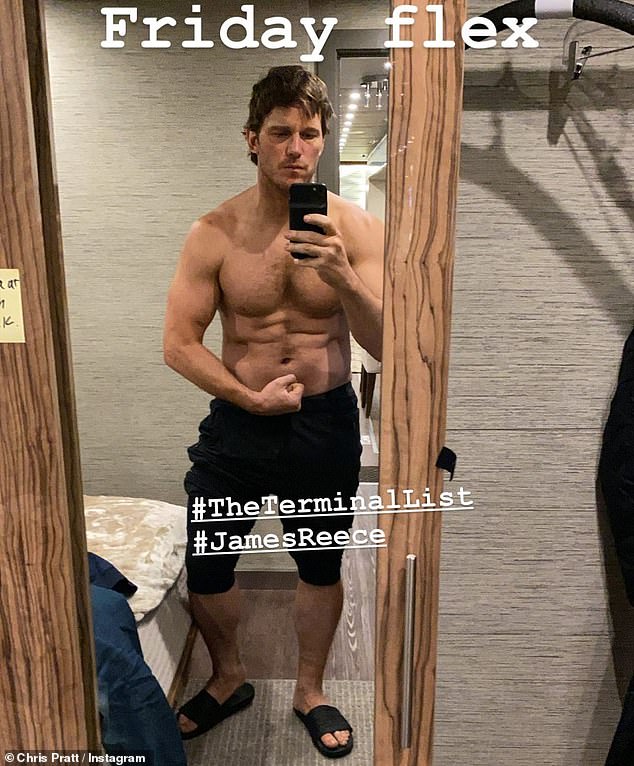