Celebrate Celine Dion’s birthday with a trip down memory lane and see her transformation over the years!

Happy birthday, Celine Dion! Today, March 30, the beloved singer turns 53 years old and the stunning star has hardly aged a day since she debuted on the scene. Celine has had such a remarkable career over the last few decades, and there’s no better way to salute such a brilliant, vibrant star than by taking a look back at her journey and transformation through the years.

During the 1980s, Celine was already hard at work refining her singing talent and growing her songwriting abilities. But it wasn’t until 1990 when she released her debut English-language album entitled Unison that her fame hit a global level. Throughout the ’90s, Celine created hit albums in both English and her native French, many of which were lauded by her growing fan base. It quickly became clear that Celine was a true talent in the realm of pop music.

Not only were her early releases major hits, Celine earned some impressive recognition for her talent. She won her very first Grammy Award in 1992 for Best Pop Performance by a Duo or Group With Vocal. The song for which she won the award was “Beauty & The Beast” from the 1991 animated film of the same name. Four more Grammy Awards would follow, including Album of the Year in 1996 for Falling Into You.

But the song which Celine is most associated came out in 1997. “My Heart Will Go On (Love Theme From Titanic)” is probably one of the most famous original songs made for a film. In 1998, Celine went on to win the Grammy Award for Record of the Year for the song, a huge achievement for the singer. In the years to come, Celine continued to release massive hits like “Taking Chances,” “The Prayer,” and so many more.

As for her personal life, Celine married her manager, René Angélil, in 1994. The couple had three children together – René-Charles Angélil, 20, and twins Nelson and Eddy Angélil, 10. Celine and her sons suffered an immense heartbreak when René sadly passed away in 2016 of throat cancer, just two days before his 74th birthday. But through triumph and tragedy, Celine has remained an incredible, irreplaceable performer. To see more of transformation through the years, take a look at the gallery above! 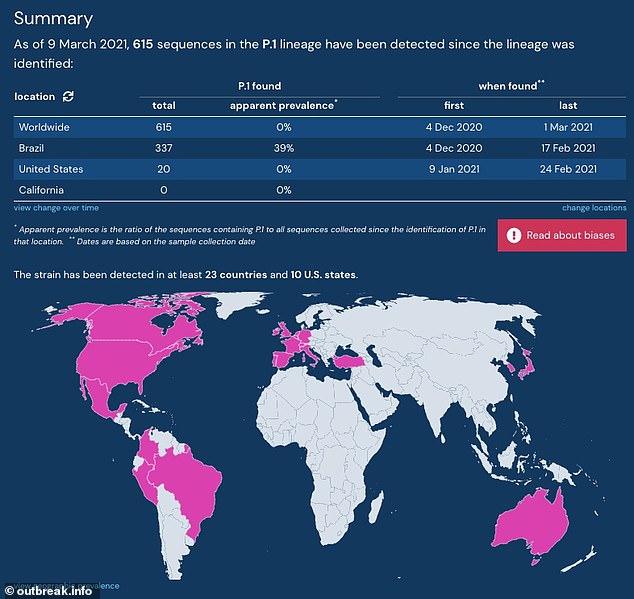 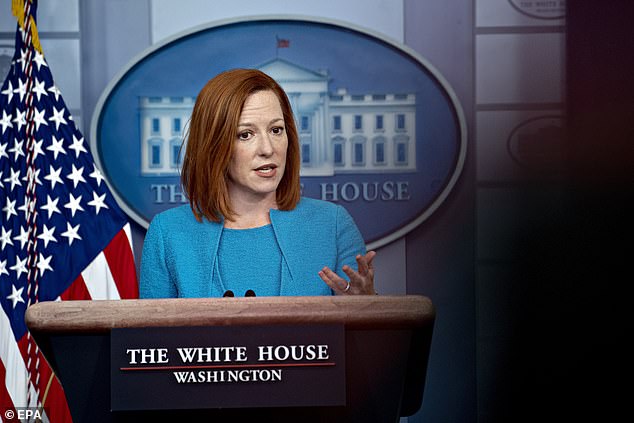 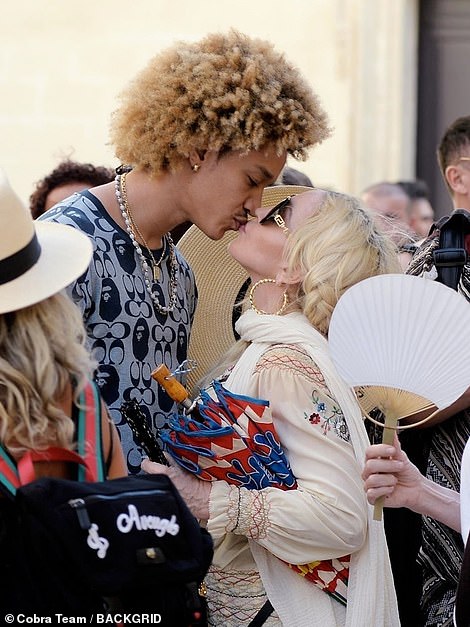 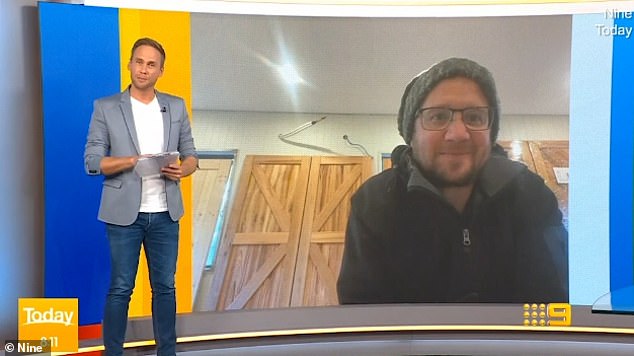