Celebrities are condemning DaBaby following his homophobic rant at the Rolling Loud Festival on July 25. During the music event, the 29-year-old rapper encouraged fans to put their cell phone flashlights in the air if they “didn’t show up today with HIV/AIDS or any of them deadly sexually transmitted diseases that will make you die in two to three weeks,” among several other disgusting remarks about HIV/AIDS and the LGBTQ+ community.

DaBaby later issued a series of statements on Twitter, backpedaling on his comments and trying to turn the situation into a race issue. “Anybody who done ever been effected by AIDS/HIV y’all got the right to be upset, what I said was insensitive even though I have no intentions on offending anybody. So my apologies Folded hands,” he wrote. In another tweet, he wrote, “& for any brands, networks, or artists that like to profit off of Black rappers influence on the culture, without understanding it or having the patience to deal with what comes with the position we play in our culture. Keep yo money next time.”

Since DaBaby’s homophobic rant, celebrities like Dua Lipa, Demi Lovato, and Elton John have taken to social media to criticize his remarks and condemn the misinformation he’s spread about HIV/AIDS. DaBaby has also been dropped by fashion brand Boohooman.

The Bachelor: Locky Gilbert and Irena Srbinovska suffer a miscarriage 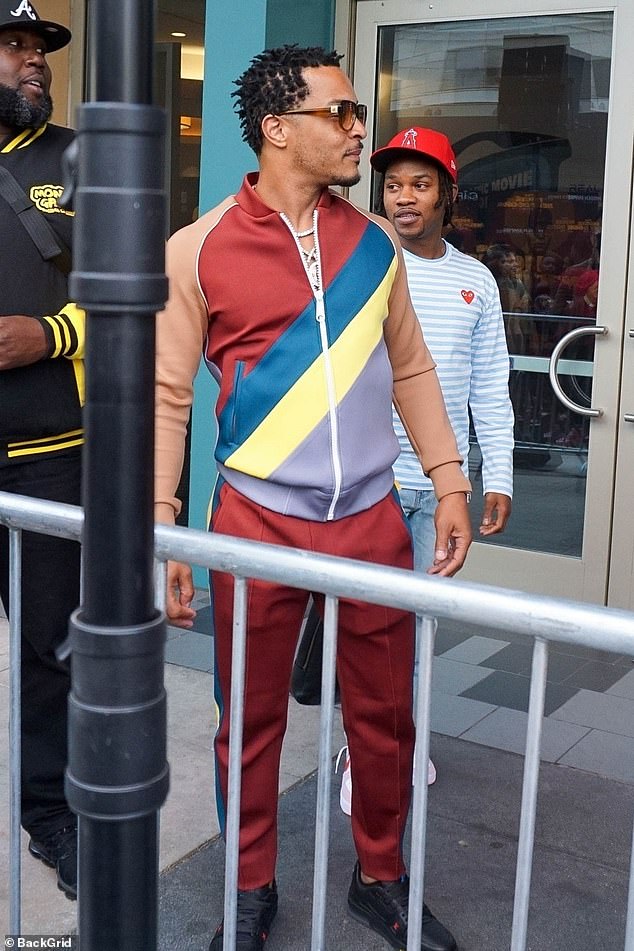 T.I. and wife Tiny Harris slip past press at the premiere of The House Next Door: Meet The Blacks 2 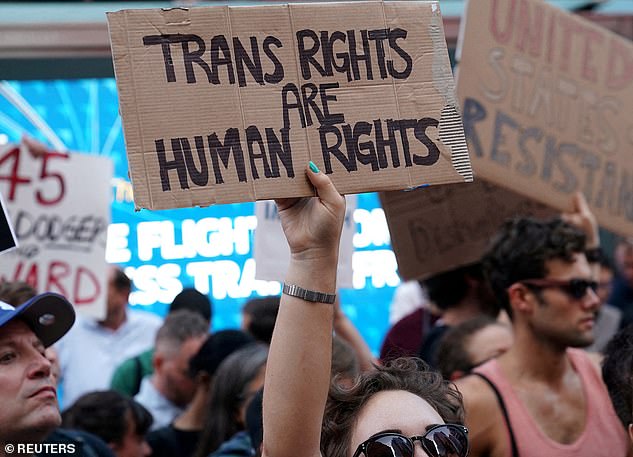 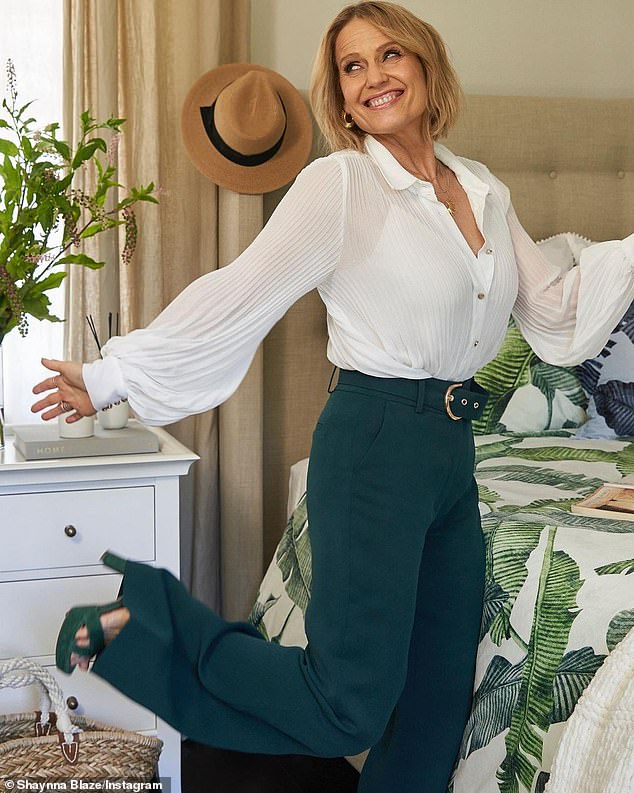 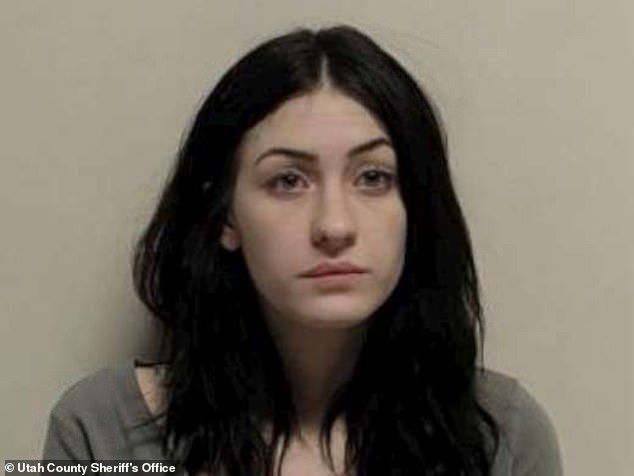 Tamadoge Price Analysis for 3rd of October: TAMA/USD Is Preparing for Another Upward Price Movement
19 mins ago