The video features Zuckerberg lookalike ‘Zack Mossbergsson’ introducing the ‘Icelandverse’, a parody of Metaverse, as part of a travel campaign for the campaign Inspired by Iceland.

The video starts off with Mossbergsson being introduced as the ‘Chief Visionary Officer’ awkwardly addressing the camera while wearing Zuckerberg’s black sweater and sporting short-combed haircut.

‘Hello and welcome to this very natural setting,’ he says. ‘Today I want to talk about a revolutionary approach to connect our world without being super weird.’

‘Some said it’s not possible. Some said it’s out of reach. To them, we say it’s already here. Seriously. Look, it’s right here,’ the Zuckerberg look-alike adds as he shows off Iceland’s landscape from his window.

Mossbergsson then introduces the name of this ‘product’ which he dubs the ‘Icelandverse’ which is an ‘enhanced actual reality without silly looking headsets.’

‘In our open world experience, everything is real,’ he says as he fumbles to open a locked glass door.

‘And has been for millions of years,’ he adds, awkwardly folding his arms in silence.

He is also seen donning a full face of sunscreen as he heads to a heated pool, mocking an embarrassing incident for Zuckerberg last summer when he was captured wind surfing in Hawaii with his face completely caked.

The video continues to advertise the landscape in a humorous way describing, it is a place where ‘the water is wet’ and with ‘skies you can see with your own eyeballs’ as well as various waterfalls ‘you can stand near.’ 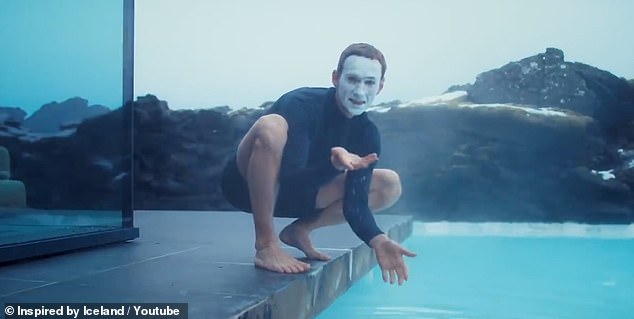 The spoof also featured the impersonator making other Zuckerberg references such as caking his face in sunscreen, similar to the Facebook founder’s embarrassing sunscreen mishap when he was on vacation in 2020

The video featured the impersonator awkwardly explaining the country’s landscape

‘The Icelandverse is a world with possibilities so endless they’ll be here forever,’ Mossbergsson says.

‘So join us today…or tomorrow…or whenever…we are really easygoing,’ he adds.

The Zuckerberg impersonator signs off the video with ‘now please enjoy our logo’ showing off the Icelandverse symbol, which is similar in style to the Metaone.

The two-minute clip has gone viral since it was posted on Thursday, garnering 2.5 millions likes on Twitter.

Commenters, including Zuckerberg, delighted in the uncanny comparison between the two videos.

‘Amazing. I need to make a trip to the Icelandverse soon,’ Zuckerberg said.

‘Glad you’re wearing sunscreen too,’ he added, mocking the reference made in the video. 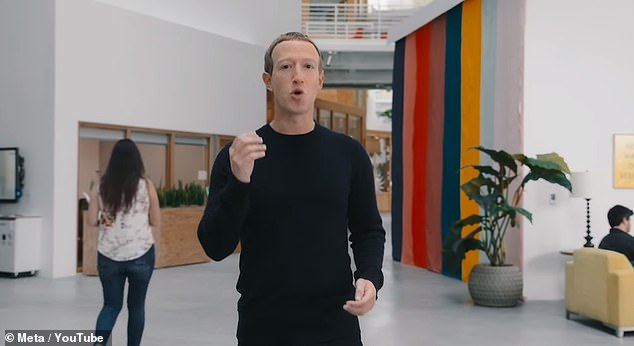 Zuckerberg, along with other commenters, were humored by the video as he called it ‘amazing’

The ‘metaverse’ is a science fiction term referred to as a futuristic method of accessing the Internet designed to create a virtual and augmented reality.

This new evolution is a part of Zuckerberg’s rebranding plan after he renamed Facebook to Meta in October.

The new concept has received a mixed reception from the public with several notable people such as Twitter CEO Jack Dorsey mocking the idea.

Zuckerberg said during the pitch he wanted Meta to be primarily ‘metaverse first, not Facebook first’ with the hopes of gaining a billion users within the first ten years of the launch.

Notable companies such as Nike have also been signing onto the metaverse deal as they plan to sell virtual sneakers that are only available on digital settings.

Growing Up Britney: The Pop Icon Made Me Feel Free, Even When She Wasn't Free Herself 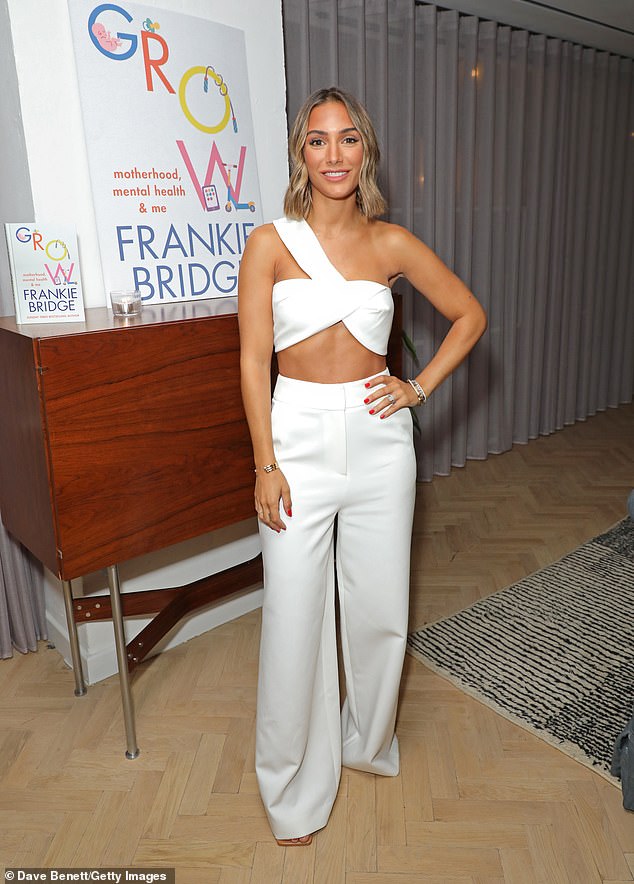 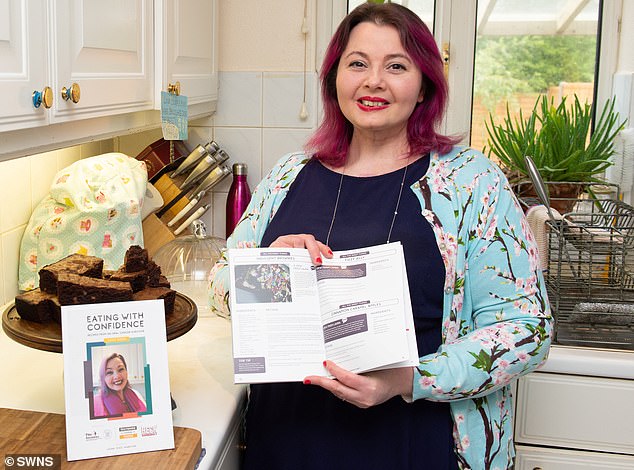 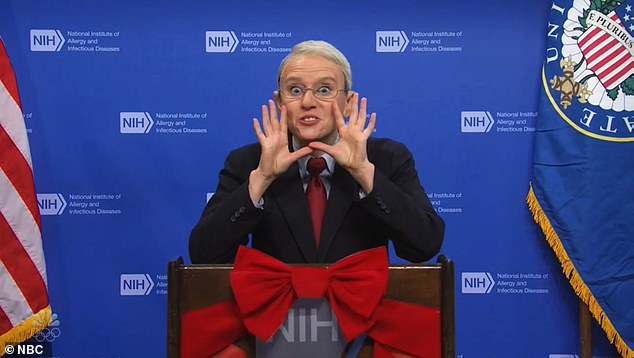 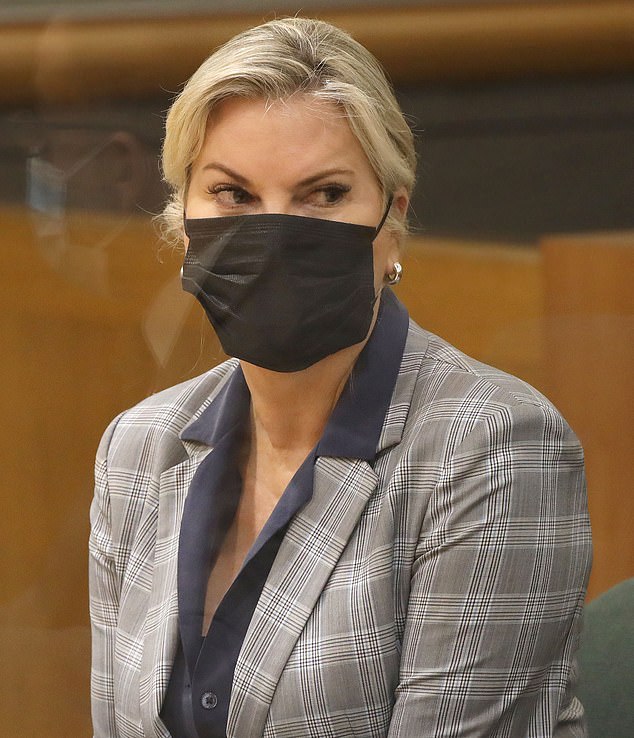 Tweets posted by Ian Alexander Jr. in days before his death reveal he felt he was ‘losing his s**t’
30 mins ago