An Instagram travel blogger from California is clinging to life in a coma after a horrific scooter crash in Bali, which has left her with a traumatic brain injury.

Kaitlyn McCaffery, an online influencer and entrepreneur, was driving home to her apartment on the tropical island in Indonesia on July 31 when she was involved in an accident on a remote road.

According to a GoFundMe campaign launched by a family friend, two young men found McCaffery ‘alone, unconscious, broken and bleeding. Without their help, she surely would have died.’

The exact circumstances of the crash have not been revealed. 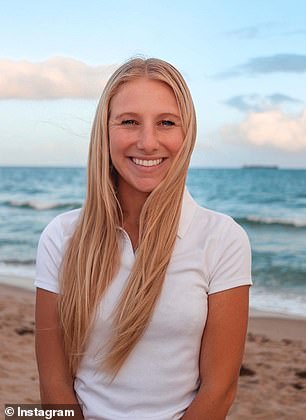 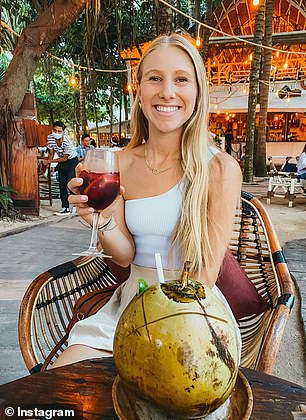 McCaffery, a travel blogger and businesswoman, suffered a traumatic brain injury while returning home to her apartment in Bali. McCaffery is pictured right on June 3, after emerging from a COVID quarantine

McCaffery was taken to a hospital in the Bali capital of Denpasar to be treated for a brain injury, facial fractures and other serious injuries.

A distressing photo that was shared by the organizer of the online fundraiser shows a comatose McCaffery reclining in a hospital bed, covered in bandages and hooked up to a tangle of tubes and wires.

‘It has been a challenge to communicate with the hospital staff due to the immense language barrier,’ the description reads. ‘Kaitlyn is fighting for her life!’

Dena Gustus Cruz, the family friend, wrote that McCaffery’s mother and sister have been barred from traveling to Indonesia to be with Kaitlyn because of COVID-19 restrictions.

‘Thankfully, Kaitlyn has many loving friends who are by her side in Bali and are providing the family with updates around the clock,’ Gustus Cruz wrote. ‘The family is doing everything they can to get to Bali.’ 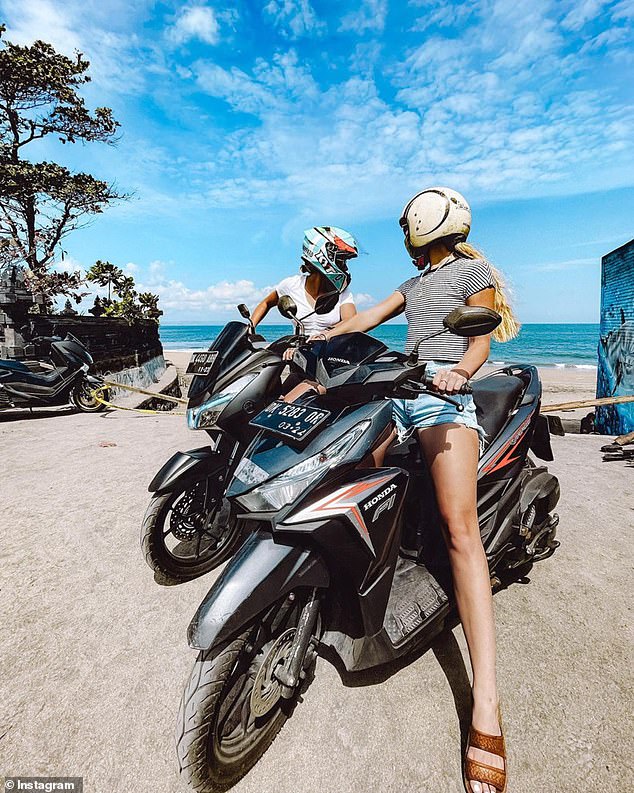 McCaffery and her business partner Ellie are pictured posing on their scooters last month. They wrote: ‘off we go to work today! this is how we will get all around Bali and we absolutely love it’ 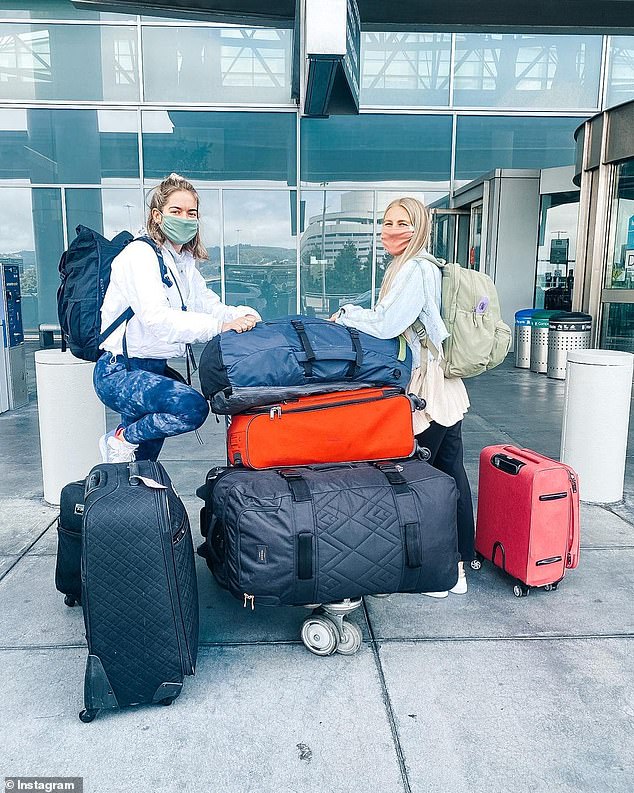 McCaffery and her friend moved from California to Bali, Indonesia, on May 23

According to the friend, McCaffery was ‘smart enough’ to buy international medical insurance before setting out for Bali in early June. But the insurance provider allegedly has refused to pay the estimated $250,000 needed to evacuate her to a trauma hospital in Northern California, which has agreed to treat her.

As of Monday morning, the fundraiser has drawn more than $224,000 in donations.

McCaffery is a native of Santa Clara, California, who graduated from Cal State Fullerton with a degree in business entrepreneurship in 2016.

Over the last five years, she has visited about 55 countries, including such far-flung locales as Jordan, Croatia, Turkey and Puerto Rico.

McCaffery has been documenting her travel adventures on her Instagram account, fearlesstravels, which now has more than 5,400 followers. 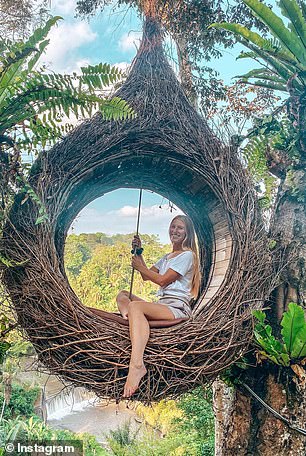 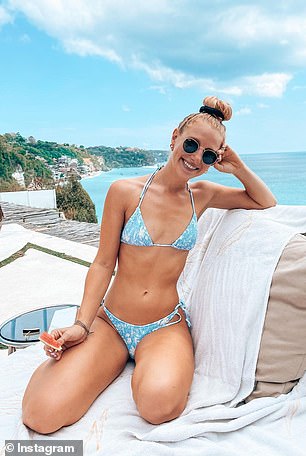 McCaffery, pictured left in Ubud Bali, is undergoing treatment for a traumatic brain injury. Her family cannot be by her side and are trying to have her evacuated to California 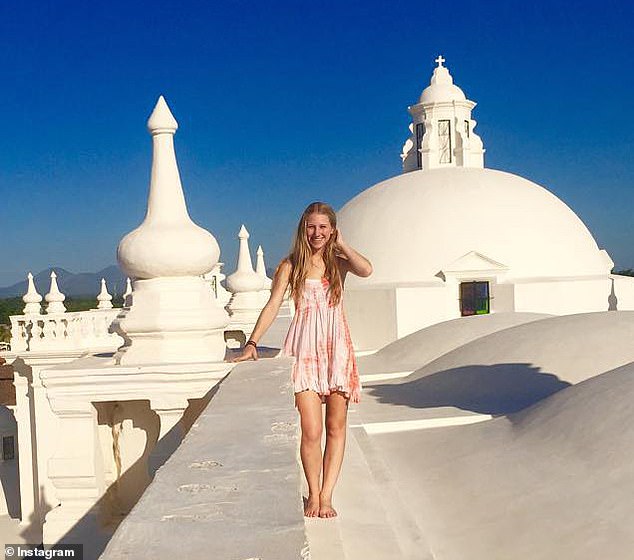 McCaffery’s family said she would have died, had it not been for two men who found her bleeding by the side of a remote road on July 31 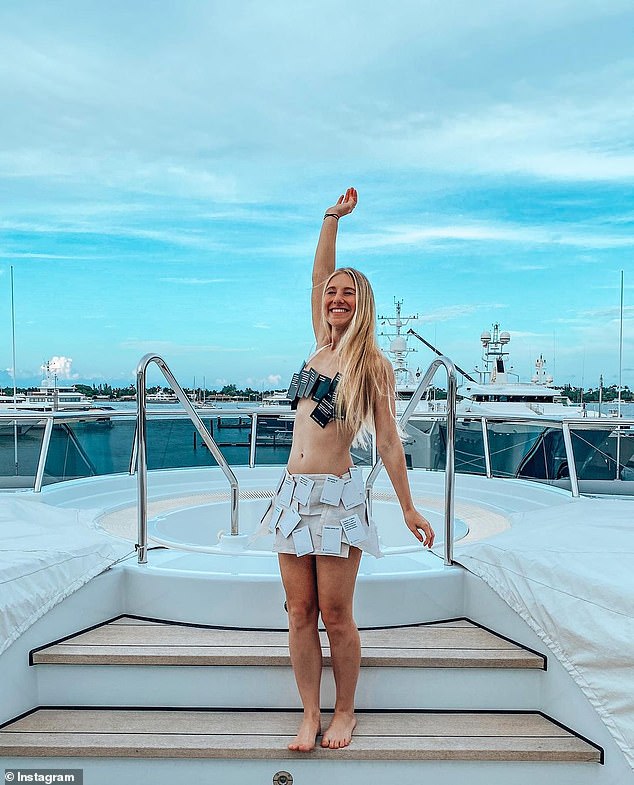 McCaffery has visited more than 50 countries over the past five years and has documented her travels on Instagram, where she has more than 5,400 followers

On May 23, after a month of preparations, the two young women set out for Indonesia, traveling for 24 hours via Japan.

About two weeks before the near-fatal crash, McCaffery and her friend shared a photo of the two of them on a pair of scooters, writing: ‘off we go to work today! this is how we will get all around Bali and we absolutely love it.’

On the eve of the accident, McCaffery posted a photo of herself smiling while standing on the doorstep of her apartment. She wrote in a caption: ‘Two months in Bali! Loving where I live, the people I have met so far, and the warm warm air. So happy to call this place home.’ 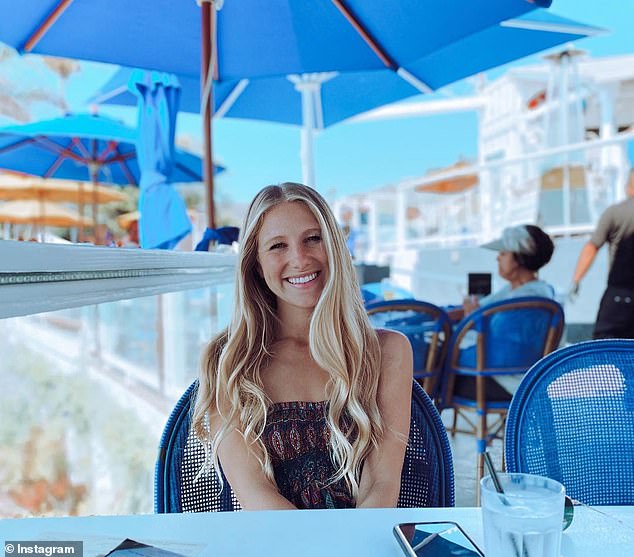 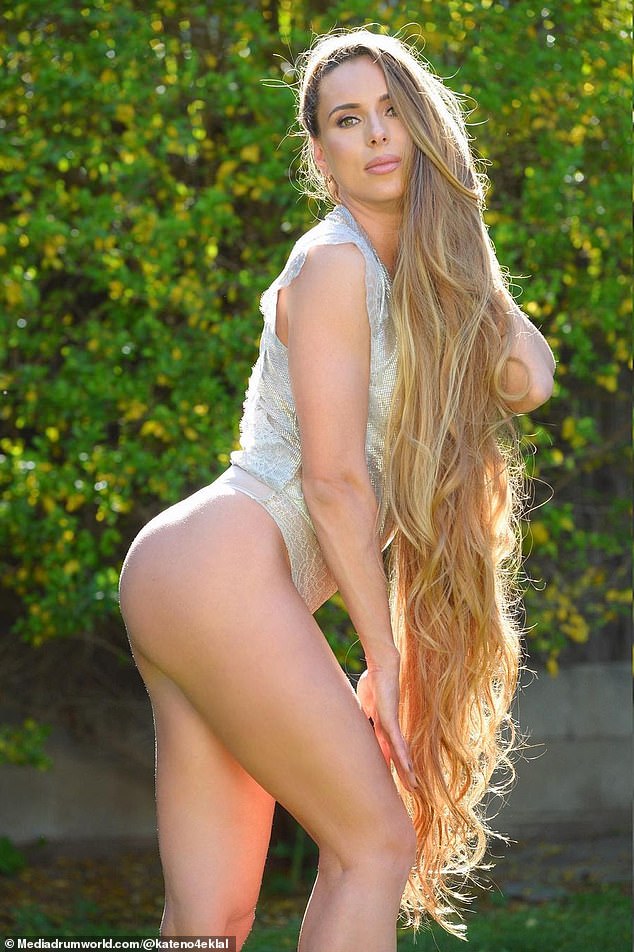 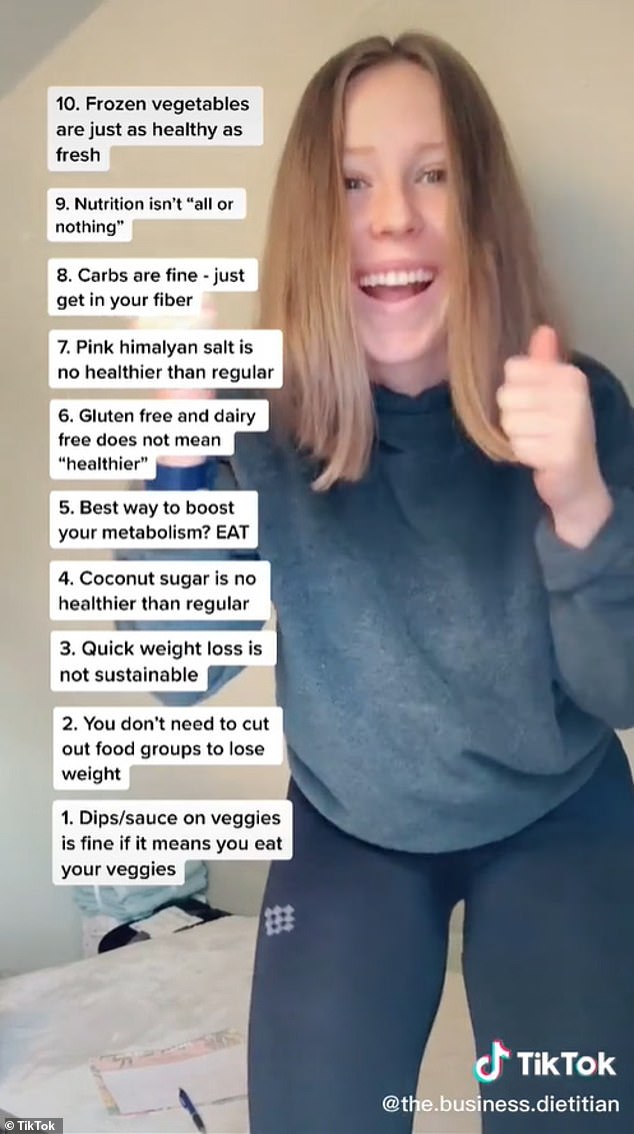 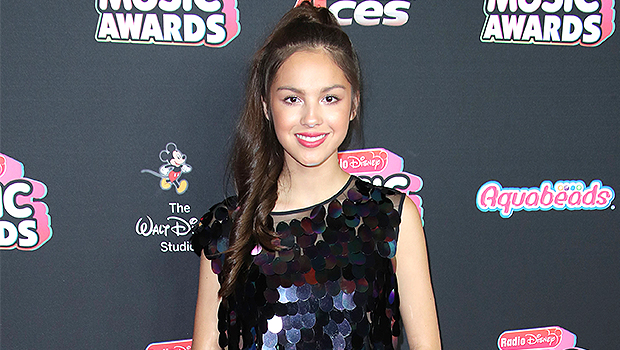 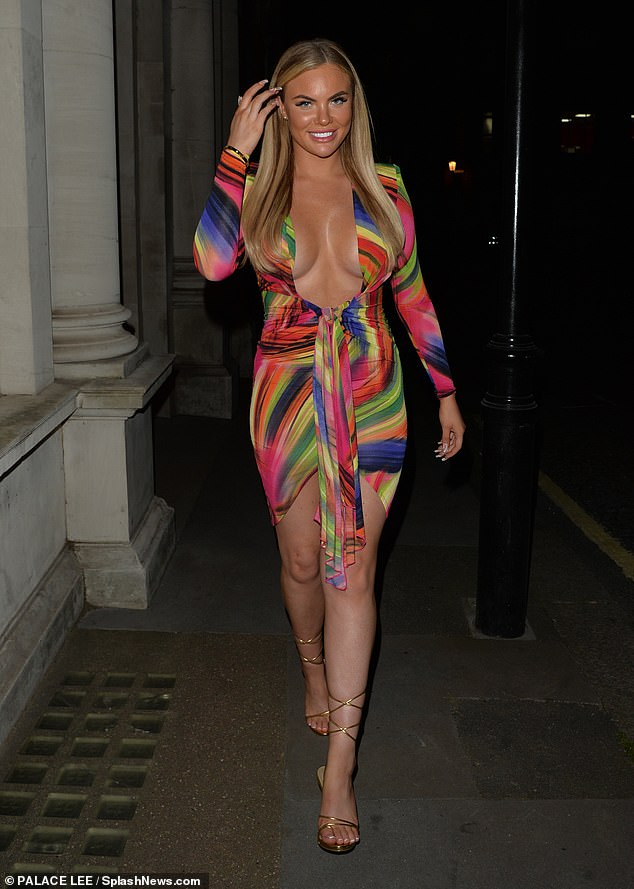