Two siblings were banned from a charter school in California after they refused to wear masks because of religion reasons, as the whole campus was placed on lockdown.

Victoria and Drew Nelson, of Temecula, were forced to leave school grounds on their first and last day of class at Springs Charter School.

Administrators said the students were asked to either comply to wear the mask or leave their classrooms.

Drew, a senior, was sent to the principal’s office but when Victoria refused to leave the classroom, her teacher evacuated the students in her class and blocked Victoria from following them.

‘When I would go left, she would follow me. I was trying to go around her and she would block me so eventually I just gave up,’ Victoria, who was a junior, told FOX in an interview after the incident. 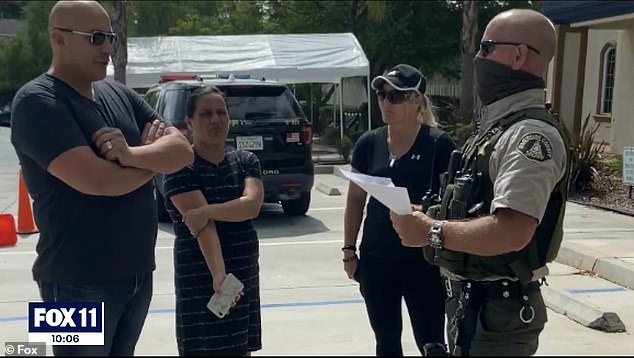 School resource officers were called when Victoria refused to leave the classroom. ‘I need you to stand up or we will have to physically remove you from the classroom,’ said the principal to her

She recorded a conversation she had with the principal after she was called in.

‘I need you to stand up or we will have to physically remove you from the classroom,’ said the principal.

After the incident, the school released a statement saying there are not religious exemptions for mask mandates in school settings in the state of California.

Victoria said she loved the school and would miss it, but was disheartened by how she was dismissed.

She told Fox she wasn’t making up excuses to avoid having to wear a mask, and that she was standing up for what she believed in.

‘We thought the school would care about what be believe in, but they didn’t even care enough to listen.’ she added.

SROs are called when there is an imminent threat to the students and staff, but the school refused to elaborate on the threat Victoria and Drew posed, citing privacy concerns. 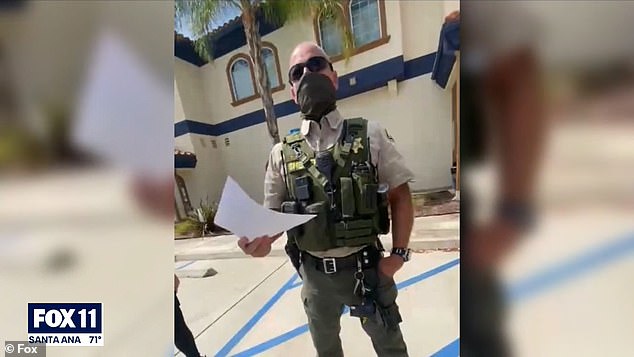 The parents hadn’t made requests for religious exemptions. The school released a statement saying that there were no exemptions of the kind for school mask mandates in California

While Veronica and Drew are now learning from home, their parents will meet with the school district soon

In a statement, the school said: ‘As a public charter school, Springs Charter Schools is requiring to comply with all CDPH orders, including the mask mandate, in order to protect the health and safety of our staff and students, which is our highest priority.

‘To this end, students and staff are required to wear a mask while in school facilities.

‘There are no religious exemptions in the state mask order, nor has the right to an exemption even been recognized by the supreme court because it’s a neutral law of general application to protect public health.’

California law stipulates that K-12 students don’t need to mask up when outdoors at school, but must wear the face coverings at all times while inside.

Gary Nelson, the father of the banned students, also voiced preoccupation over the growing tension amid mask mandates.

‘This is just getting beyond and beyond,’ he said

Victoria and Drew will have access to an entire curriculum studying from home, but their parents will meet with the school district soon.

A legal expert backed the school’s statement and told FOX there were no religious exemption for school mask mandates.

‘Regardless of whether or not you’re deeply religious or an atheist, Muslim or a Christian, it applies to you,’ Jessica Levinson said. 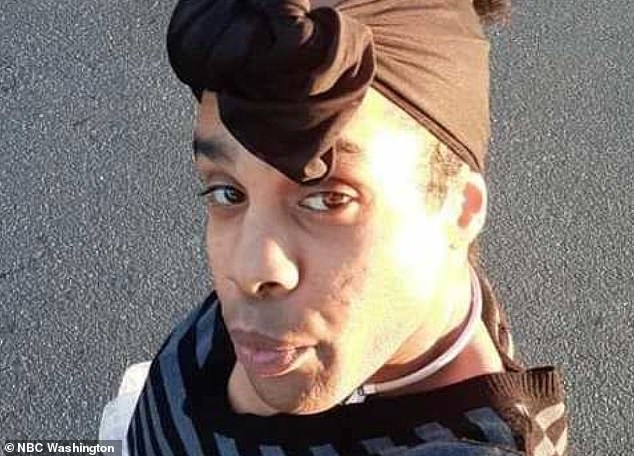 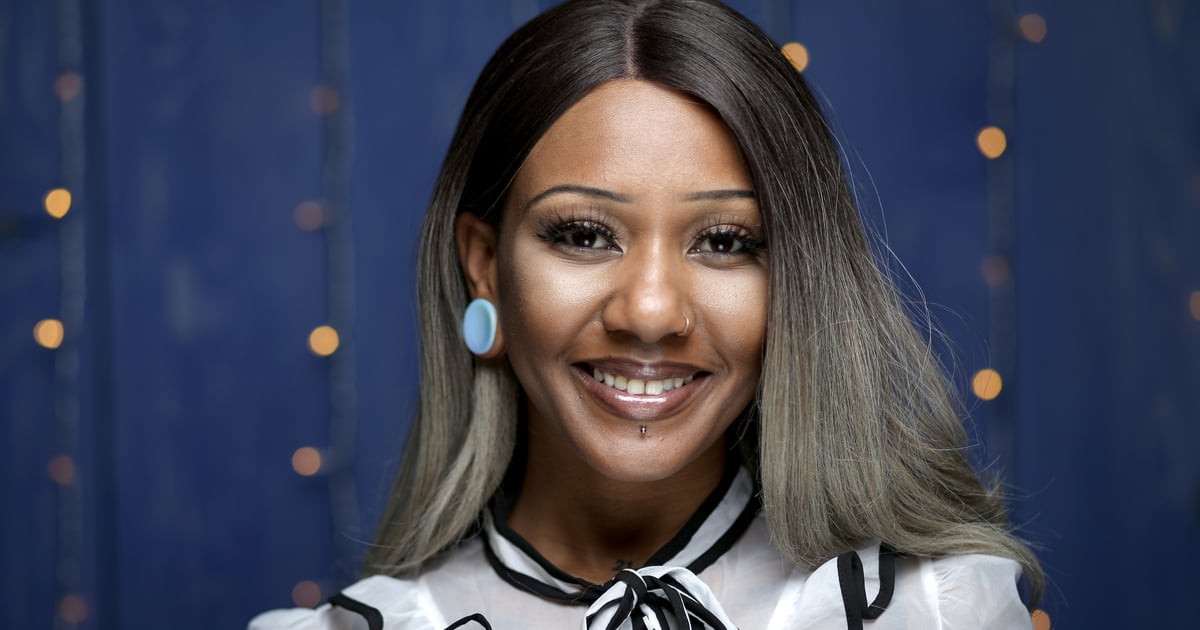 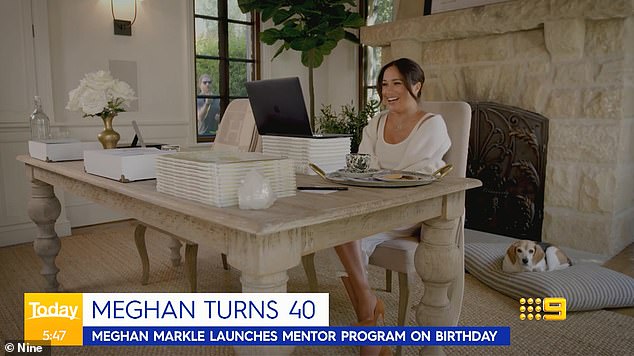 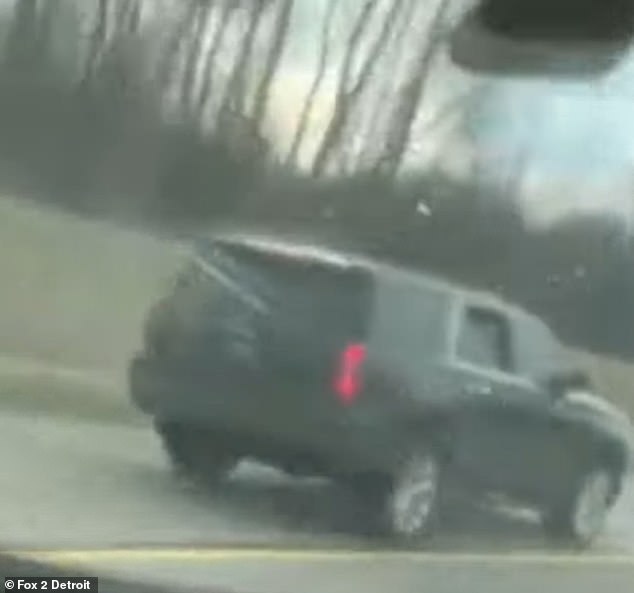 Michigan Rep. Jewell Jones ‘threatens to call governor on cops after crashing his car while drunk’

White volunteers were fired at Chicago museum, people of color hired to do same job
39 mins ago

Hand of the Week: Dan Shak Makes a Straight Flush
46 mins ago