One of California’s most notorious serial killers was strangled in his prison cell early on Sunday morning, local authorities revealed Wednesday.

The Amador County Sheriff’s said that the Sacramento County Coroner’s Office had performed an autopsy on 81-year-old Roger Reece Kibbe on Tuesday.

‘The cause of death was manual strangulation and the manner of death is homicide,’ deputies said in Wednesday morning’s news release, the Sacramento Bee reports.

Kibbe was discovered unresponsive on the floor of his cell at Mule Creek State Prison at around 12.45am on Sunday.

Kibbe’s cellmate, convicted murderer Jason Budrow sporting a ‘666’ tattoo on his forehead, was found standing next to the mortally injured man. 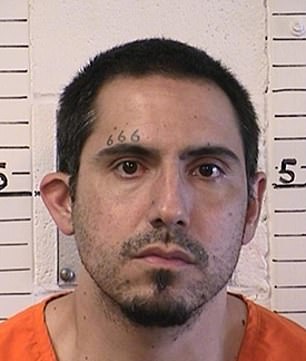 California’s I-5 Strangler Roger Reece Kibbe, 81 (left), died in prison after being found in his cell next to fellow inmate Jason Budrow, 40 (right) 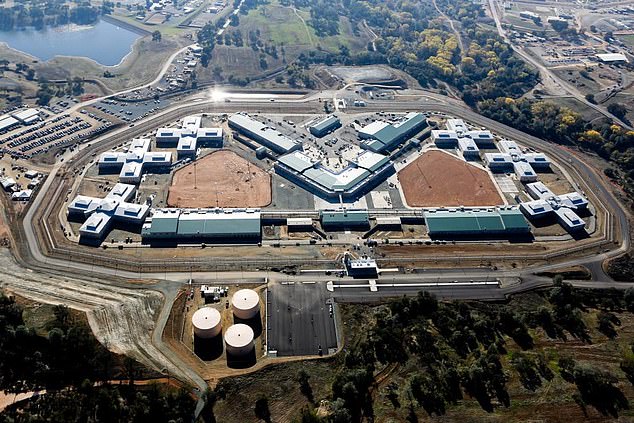 Kibbe was taken to the prison’s medical facility, where he was pronounced dead at 1.30am, Fox 40 reported.

Budrow, 40, who is serving a life sentence on a 2011 second-degree murder conviction, has been moved to an administrative segregation unit. As of Monday afternoon, he has not been charged in connection with Kibbe’s death.

Kibbe was already serving multiple life sentences without the possibility of parole for raping and killing at least seven women and girls over the span of 30 years.

Kibbe, a married furniture maker whose brother was a police detective, was initially convicted in 1991 and sentenced to life in prison for strangling to death 17-year-old Darcie Frackenpoh.

The runaway from Seattle was killed after she disappeared from a West Sacramento street frequented by prostitutes, and her naked body was found in the mountains south of Lake Tahoe in 1987. 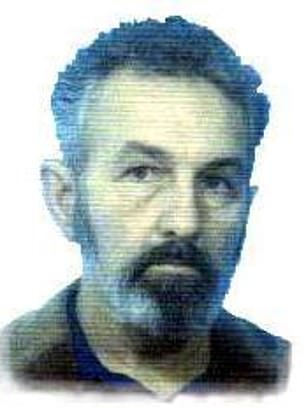 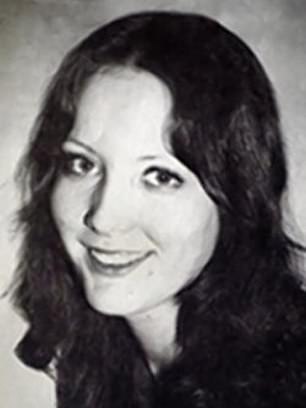 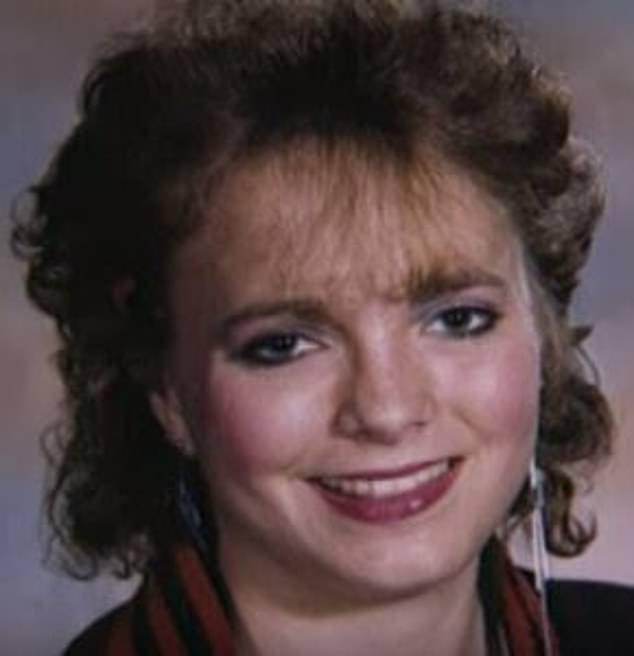 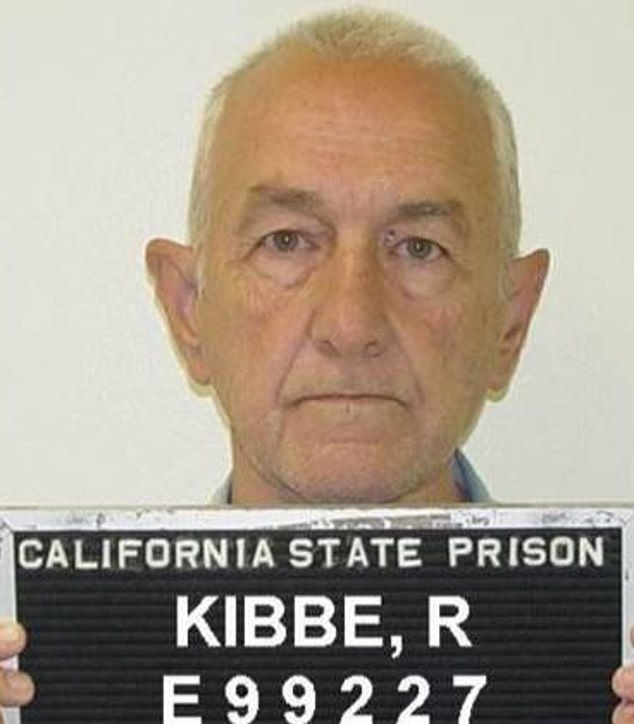 DNA evidence from six other murders linked Kibbe to the crimes that were committed between 1977 and 1987. 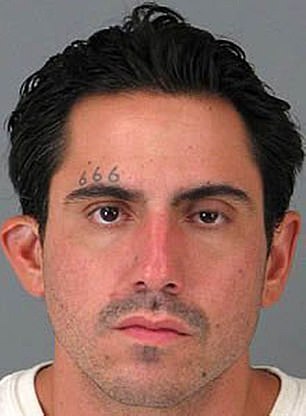 Burleigh, 21, had left her Walnut Creek home in 1977 for a job interview but never returned. She was kidnapped to Lake Berryessa, tied up, raped and murdered. Her skeletal remains were recovered in a creekbed in 2011, some 34 years after her death.

Brown, 19, of Sacramento, was sexually assaulted, strangled, and her body dumped in a ditch. A crumpled map was found near her car parked along I-5.

Sabrah, 26, a mother of three from Sacramento, disappeared after her car broke down along I-5 and she drove off with a strange man who offered to help. Her strangled body was found three months later.

Heedrick, 21, of Modesto, was last seen getting into a car. Her body was found along I-5 five months later.

Prosecutors said in 2009 that Kibbe, who was an avid skydiver, used parachute cords to restrain his victims.

He cut the women’s clothing into irregular shapes with scissors that belonged to his mother, and kept the pieces of fabric, as well as locks of his victims’ hair, as souvenirs, reported The Mercury News. 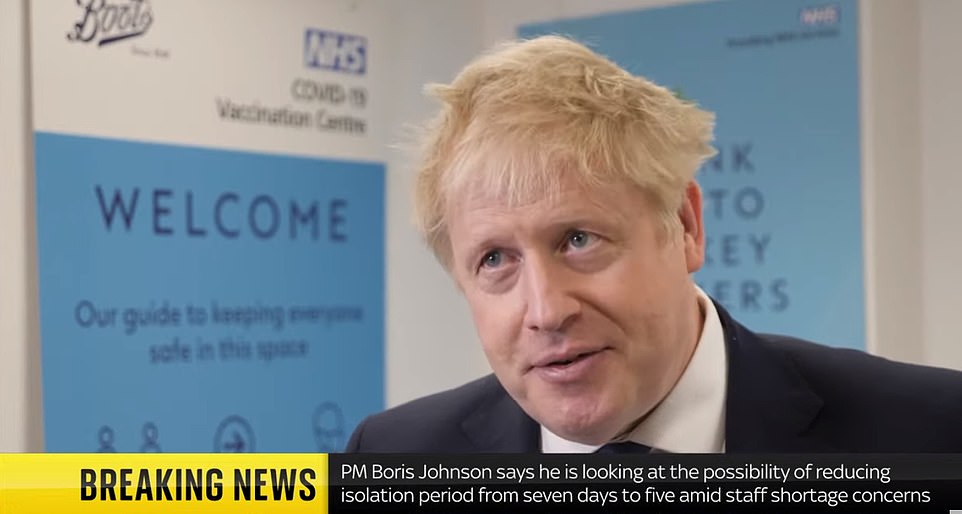 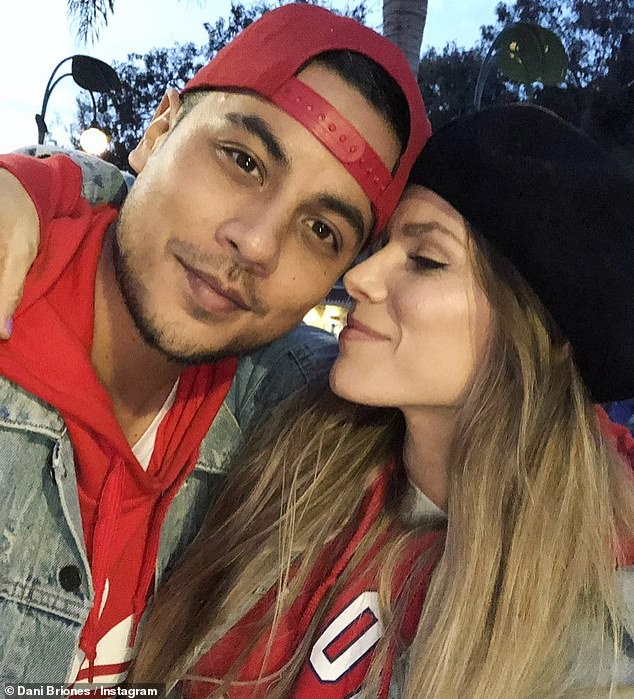 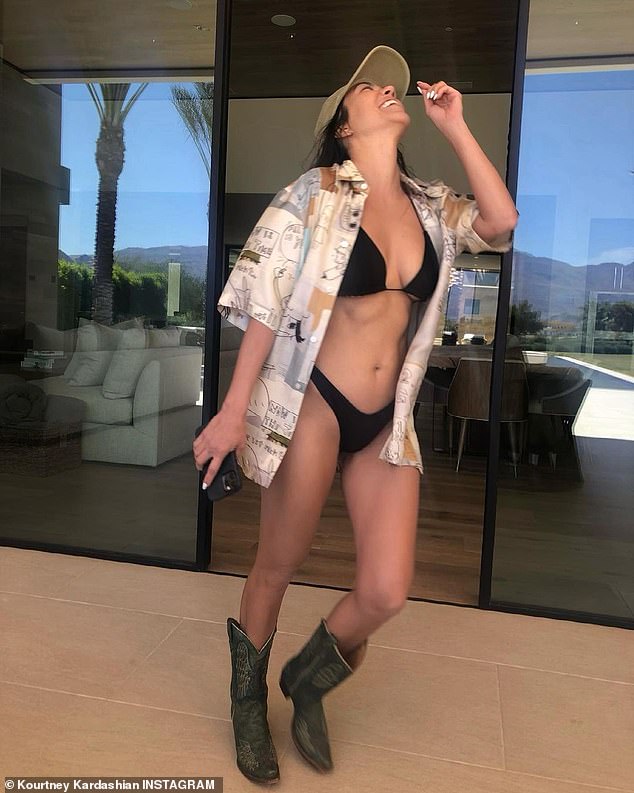