Caitlyn Jenner is running for Governor of California with a campaign team of former Trump aides.

The 71-year-old has filed paperwork to launch her campaign and formally announced her run on social media, revealing her new slogan – Caitlyn For California.

Jenner is a registered Republican. She voted for Trump in 2016 but not in 2020, in protest against his position on transgender issues. In an announcement on Instagram, she did not indicate whether or not she’ll run as a Republican or Independent.

A member of her team – which includes many prominent former Trump White House figures – told Axios: ‘She’s running as someone that’s socially liberal and fiscally conservative.’

She has hired Tony Fabrizio, a pollster who worked on both of Trump’s campaigns, and Brad Parscale also helped her in an informal role.

In the Instagram statement, Jenner said: ‘I’m in! California has been my home for nearly 50 years. I came here because I knew that anyone, regardless of their background or station in life, could turn their dreams into reality.

‘But for the past decade, we have seen the glimmer of the Golden State reduced by one-party rule that places politics over progress and special interests over people. Sacramento needs an honest leader with a clear vision.

‘I have been a compassionate disrupter throughout my life, from representing the United States and winning a gold medal at the Olympics to helping advance the movement for equality.

Caitlyn Jenner is running for Governor of California. The 71-year-old has filed paperwork to launch her campaign and is expected to formally announce her run later today, according to Axios

Caitlyn’s announcement on Friday on Instagram. She has not yet indicated if she’ll run as a Republican or Independent

‘As Californians, we face a now-or-never opportunity to fundamentally fix our state before it’s too late.

‘Taking on entrenched Sacramento politicians and the special interests that fund them requires a fighter who isn’t afraid to do what’s right.

‘I am a proven winner and the only outsider who can put an end to Gavin Newsom’s disastrous time as governor.

‘This will be a campaign of solutions, providing a roadmap back to prosperity to turn this state around and finally clean up the damage Newsom has done to this state.

‘Small businesses have been devastated because of the over-restrictive lockdown.

‘An entire generation of children have lost a year of education and have been prevented from going back to school.

‘Taxes are too high, killing jobs, hurting families and putting an especially heavy burden on our most vulnerable people.

‘This is Gavin Newsom’s California, where he orders us to stay home but goes out to dinner with his lobbyist friends,’ she said.

Parscale was Trump’s 2020 campaign manager but was removed before the 2020 election amid low polling numbers.

In September, he was involved in a bizarre incident with his wife where she called the cops to their home in Florida, claiming he was suicidal.

He was detained under the Baker Act.

Parscale is not taking a formal role in the campaign but he is helping Jenner put her team together.

Cheung worked at the Trump White House in the communications department between 2017 and 2018.

She was referring to a November incident where Newsom, after shutting down the state and telling everyone not to socialize, was pictured dining indoors at a luxury restaurant with a group of at least 10 people for a friend’s birthday.

Jenner first became famous as Bruce Jenner, a Team USA gold medal-winning decathlete, then stepped back into the spotlight as Kim Kardashian‘s step-father on Keeping Up With the Kardashians.

She revealed in 2015 that she was transgender and had started living as Caitlyn.

Parscale was removed as Trump’s campaign manager in the run-up to the 2020 election amid dropping poll numbers.

He has since been working on a platform to protect conservatives against cancel culture, called Campaign Nucleus.

In September, Parscale’s wife Candice called the cops to their home in Florida, saying he was suicidal and tried to hurt her during a public meltdown in which cops seized 11 firearms from his house.

He was involuntarily detained under Florida’s Baker Act for three days and slapped with a risk protection order, and the politico later blamed the outburst on his career and having lost two children.

Jenner is also being assisted by Caroline Wren who previously worked at Trump Victory, a joint fundraising committee for President Trump’s 2020 campaign.

She also helped organize the rally he addressed immediately before the U.S. Capitol assault on January 6.

Jenner’s team also includes Steven Cheung, who worked at Trump’s White House in communications and who also worked with Arnold Schwarzenegger in 2003.

One of the questions raised after Jenner announced her campaign is whether or not she’ll reveal some of her famous family’s finances when she discloses five years worth of tax returns, a requirement of the race.

None of the Kardashian-Jenner clan have commented on her announcement. 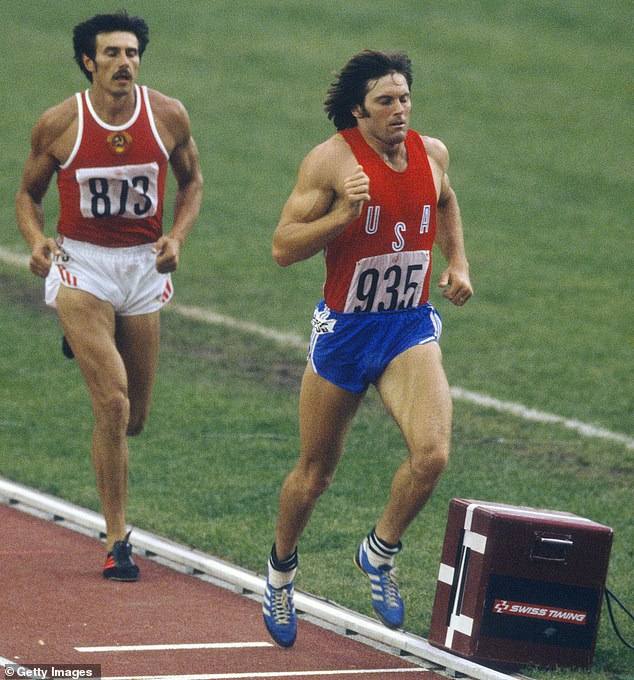 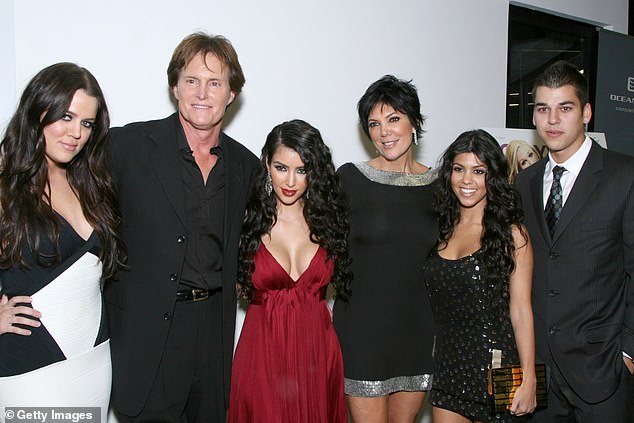 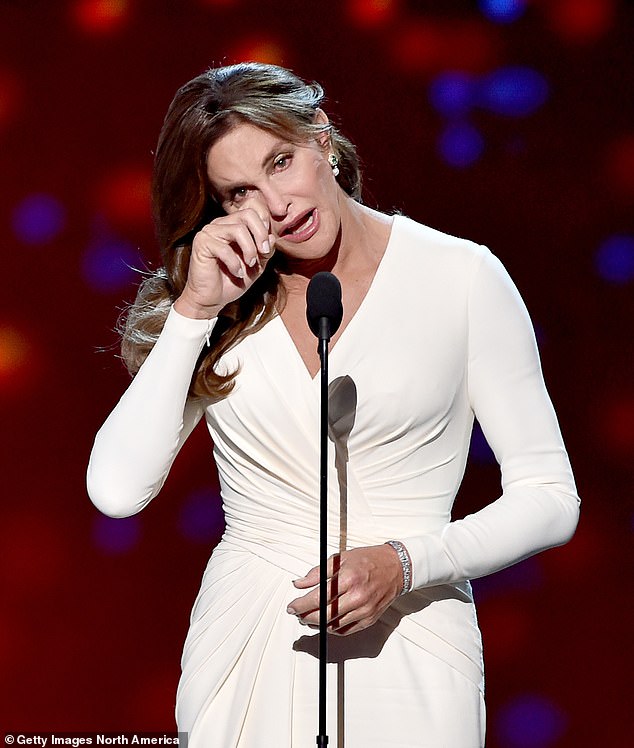 Jenner at the 2015 ESPYS, accepting an award for courage after coming out as transgender 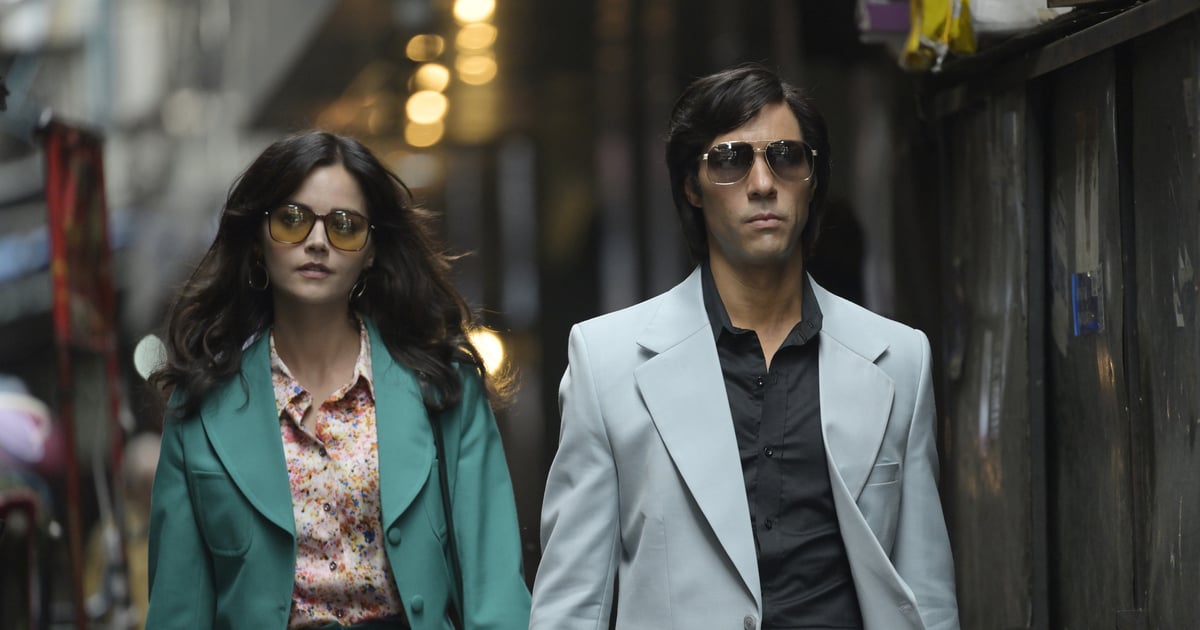 The Serpent Is Incredibly Disturbing . . . but the Soundtrack Kind of Slaps, Right? 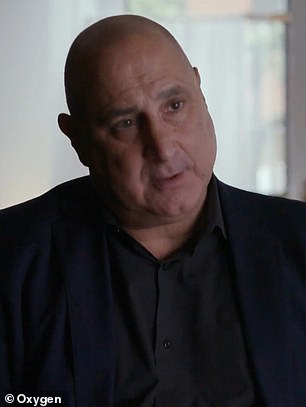 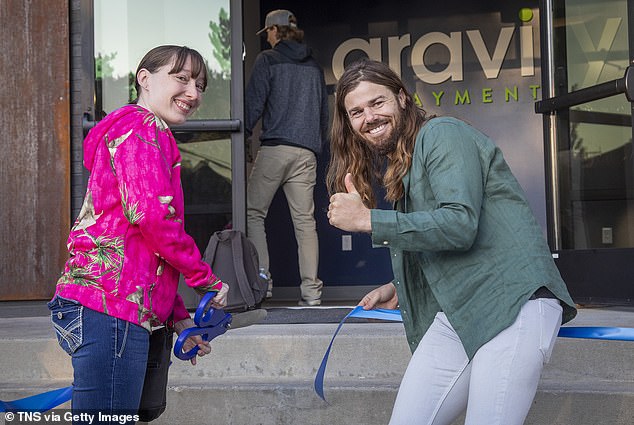 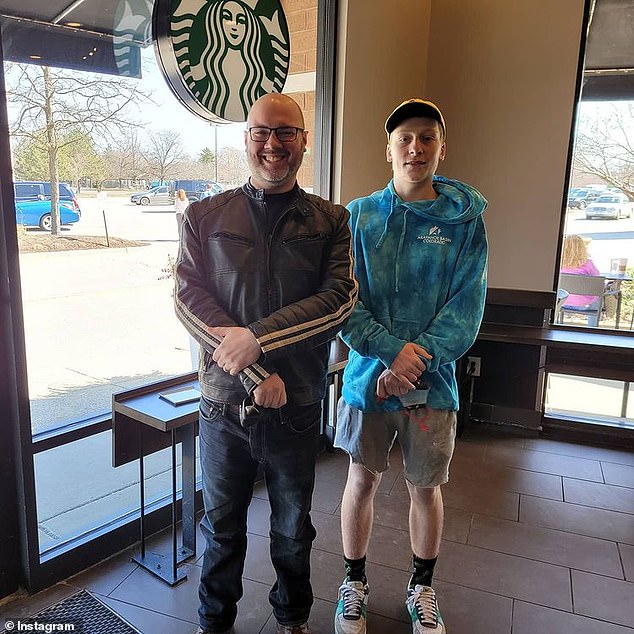