Britney Spears has reportedly secured the lawyer she wanted to represent her in her conservatorship case.

Last week the 39-year-old signed a legal document to request to hire high-profile attorney Mathew Rosengart to take over her case, after her longtime court-appointed attorney Samuel Ingham resigned.

It’s now being reported that Rosengart has agreed to represent Britney and will appear in court on Wednesday, as the judge hears more arguments regarding Britney’s bid to have her father removed as her conservator and ultimately end the conservatorship.

On board! Britney Spears’ requested lawyer, Mathew Rosengart, has agreed to represent her in her bid to end her conservatorship

Rosengart will be appearing remotely to ask the judge to appoint him, TMZ reports. 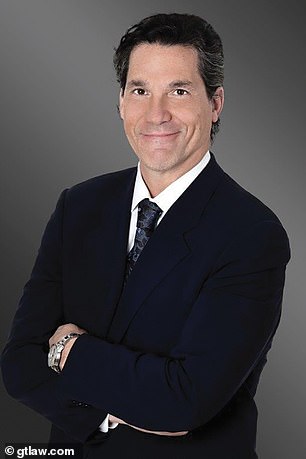 Appearing in court: Rosengart is expected to argue that it’s Britney’s constitutional right to choose her own lawyer

It is a complex situation because Britney can’t actually sign any legally binding contracts without her father Jamie Spears’ permission. Putting her in a catch-22.

Rosengart is expected to argue that it’s Britney’s constitutional right to choose her own lawyer.

TMZ reports that Rosengart’s argument is that the singer ‘is entitled to due process, which includes the right to a competent lawyer’.

He will also argue that it would be absurd for Jamie to have the power to reject Britney’s lawyer choice, because the whole point of her choosing a new attorney is to help remove her father from the conservatorship.

Removing Jamie from the conservatorship will apparently be Rosengart’s first step to ending the court-ordered arrangement, which has been in place for 13 years.

Last week it was revealed that Britney had signed a document to request Rosengart to represent her.

‘Pursuant to my statement in open court on June 23, 2021, my rights, and my desire to end the above-referenced conservatorship as to my father Jamie P. Spears, it is my desire to choose and retain my own counsel, at Greenberg, Traurig, LLP as set forth above,’ the document read, according to TMZ. 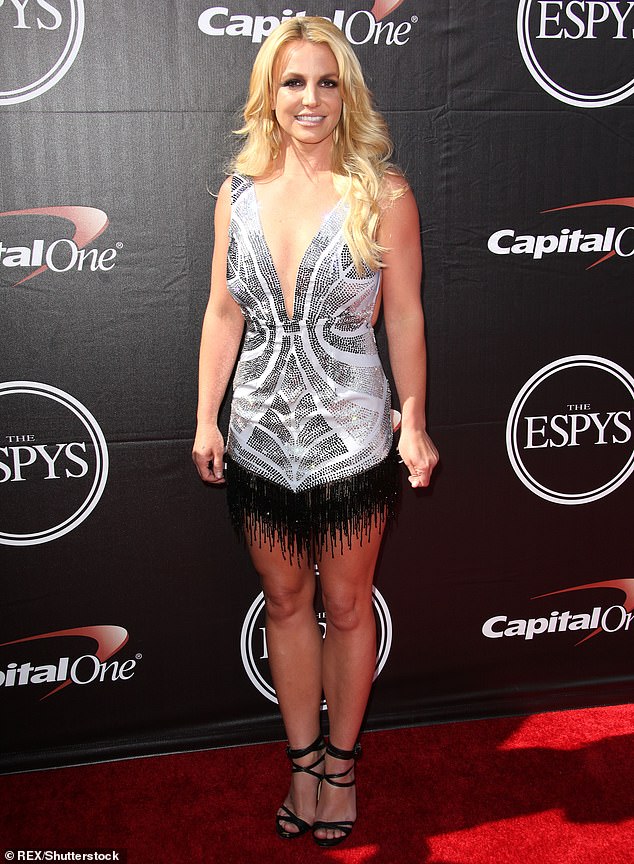 Challenging: It is a complex issue because Britney can’t sign legally binding contracts without her father Jamie Spears’ permission. Putting her in a catch-22 which Rosengart hopes to resolve by telling the judge that the singer ‘is entitled to due process, which includes the right to a competent lawyer’

She reportedly signed her name as ‘Britney Jean Spears.’

Rosengart, who is a partner in his firm, has had a number of high-profile Hollywood clients, including Steven Spielberg, Ben Affleck and his brother Casey, Sean Penn and director Michael Mann, among others.

The lawyer describes his specialties as ‘commercial, media and entertainment, and white collar defense litigation’ on his firm’s website.

He’s a well-regarded figure, particularly in the entertainment world, and The Hollywood Reporter placed him on its list of Hollywood’s Top 100 Attorney’s for 2021 back in May.

Britney court-assigned lawyer, Samuel Ingham, resigned from his position last week after representing Britney throughout the term of her conservatorship since 2008.

Ingham will continue doing his duties until the musician has another lawyer in place. 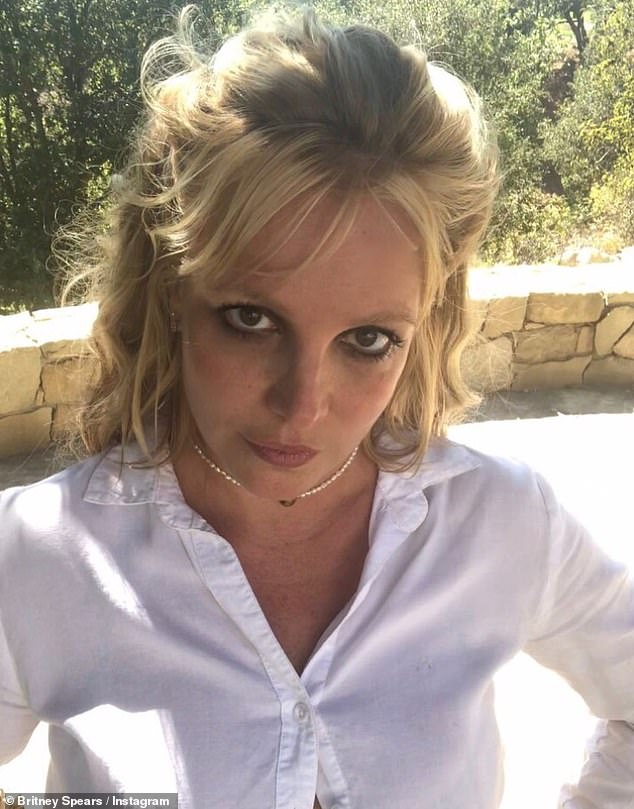 Process: The next hearing in the case is on Wednesday in downtown Los Angeles and Rosengart will be calling in remotely

Sources with knowledge of his dealings told TMZ that he was submitting his resignation after Spears claimed in court that she had never been told that she could try to end her conservatorship.

Ingham reportedly believes he offered her that option several times, but she was more focused on having her father removed as the head of the conservatorship.

Also in Britney’s corner is the American Civil Liberties Union who filed documents this week supporting her fight to free herself from what the popstar calls an ‘abusive’ conservatorship.

On Tuesday, the ACLU filed an amicus brief with the Superior Court of Los Angeles County calling for the court to allow Britney to choose her own attorney for her case. 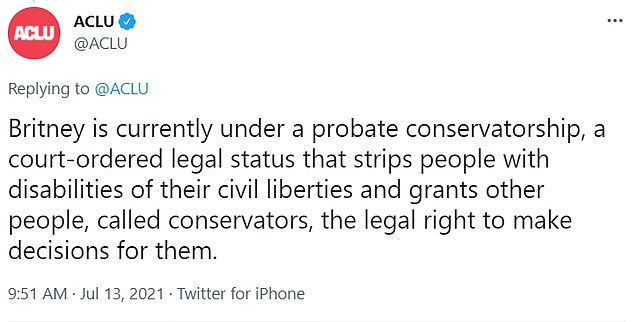 She has rights: Also in Britney’s corner is the American Civil Liberties Union who filed documents this week supporting her fight to free herself from what the popstar calls an ‘abusive’ conservatorship

The petition, which was filed along with 25 civil and disability organizations, also calls for Spears to be given access to assistance and tools to make her selection for his replacement.

‘Ms. Spears has indicated her desire to select her own attorney, and amici urge this Court to ensure that Ms. Spears has the right to make this selection herself, with access to adequate information, and with neutral supports, if she wants such supports,’ the filing states.

Last week Britney’s mother wrote to the judge in her conservatorship case asking to allow her daughter to appoint her own attorney and end the legal framework she says is ruining her life, saying she can look after herself and has been able to for years.

In a court filing last week obtained by DailyMail.com, Lynne Spears asked Judge Brenda Penny to ‘listen to the wishes of her daughter’. 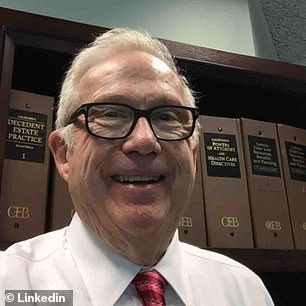 Out: Spear’s longtime attorney Samuel Ingham resigned last week after Britney said he didn’t tell her she could end her conservatorship

Britney shocked the world last month when she begged a Los Angeles judge to free her from the court-ordered conservatorship that has given her father Jamie control over her life and $60million fortune for the last 13 years.

‘I want to be able to get married to my boyfriend and have a baby but the conservatorship told me I can’t do that.

‘I have an IUD (intrauterine device) inside me to prevent me from having a baby. I want to go to a doctor and take it out so I can have a baby but they (the conservatorship) told me no.

‘I feel ganged up on and bullied and alone.’ 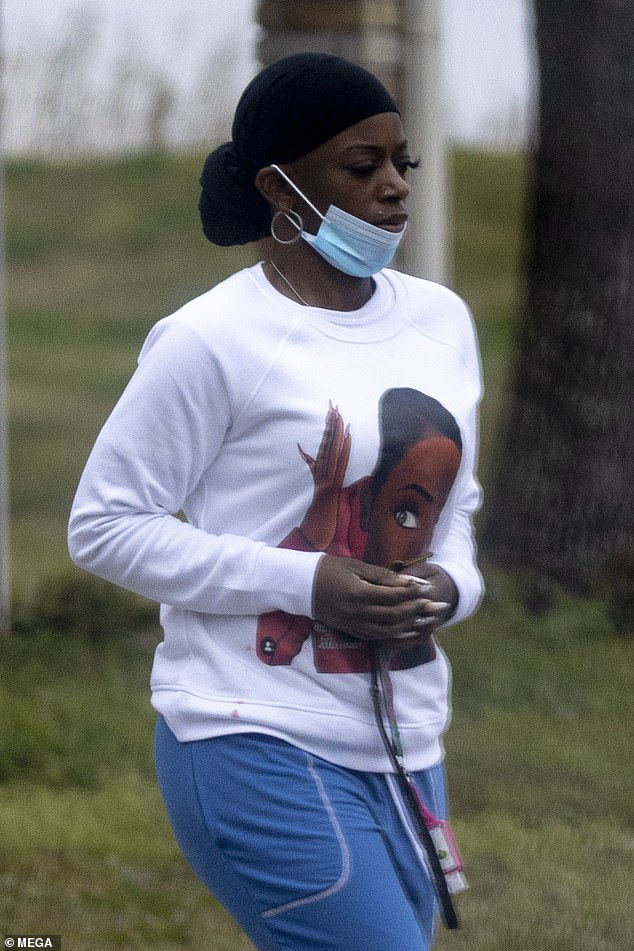 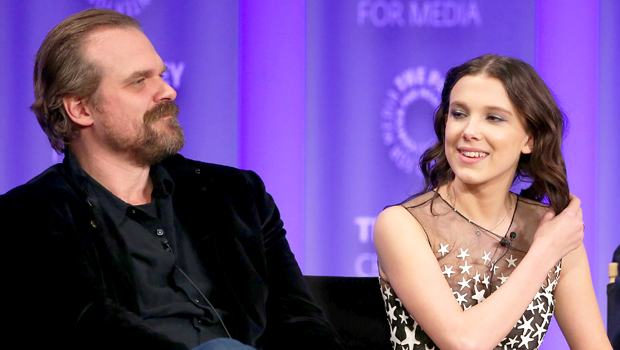 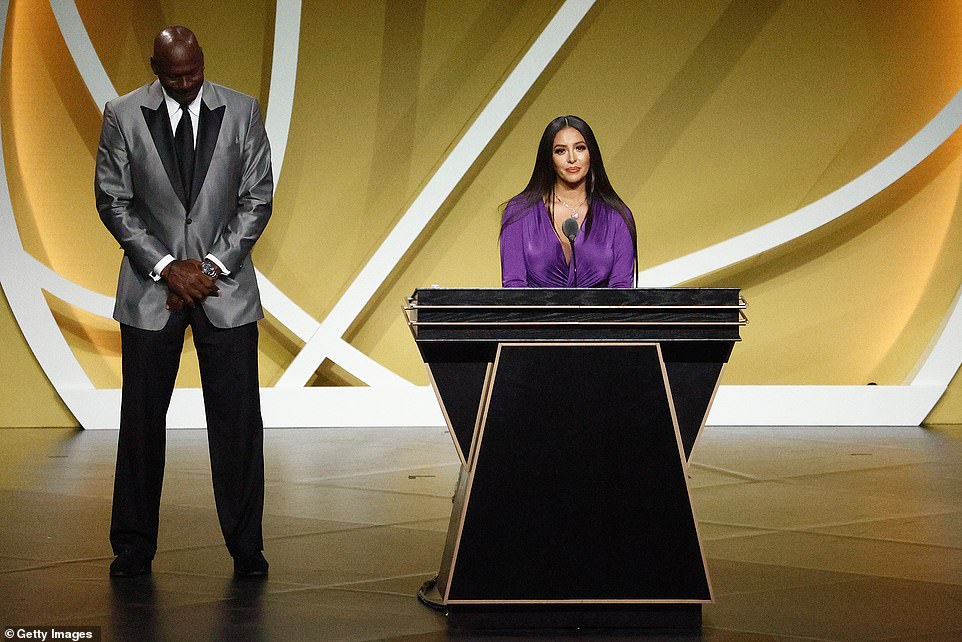