Donald Trump‘s allies were so intent on rooting out a ‘deep state’ working against him that they employed a British spy to recruit women as ‘honeytraps’, intent on ferreting out critics of the then-president while on dates at DC restaurants.

Among the targets was H.R. McMaster, a lieutenant general in the Army who took over as National Security Advisor in February 2017, after Mike Flynn’s 22 days in the role.

McMaster was often painted as someone more loyal to the country than the president, and so a glamorous Texas journalist, Tarah Price, was paid $10,000 to try to seduce him into revealing information at a DC Italian restaurant he was known to frequent, according to a report in the New York Times.

Another woman, a Russian-born pro poker player and former contestant on the television program Survivor, Anna Khait, was tasked with seducing State Department employees into admitting, on fake dates, filmed undercover, that they disliked Trump and wanted to thwart him.

‘It’s not illegal to investigate the people who are SUPPOSED to be transparent with the American people,’ Khait tweeted on Thursday night. Price didn’t respond to the Times’ request for comment; a message sent to her social media account by DailyMail.com also wasn’t returned.

The women were given codenames like ‘Brazil’ and ‘Tiger’, and housed in a $10,000-a-month six bedroom Georgetown mansion in Washington DC – a place so secretive they were told to have Ubers drop them off a distance from the residence.

Before being selected, they were flown to Wyoming, to a vast ranch owned by the family of Erik Prince, the founder of private military company Blackwater, whose sister Betsy DeVos was Trump’s education secretary.

Prince’s name frequently crops up in relation to Trump – meeting the then-candidate in 2016 to ‘talk about Iran policy’; meeting representatives of the UAE and Russia in the Seychelles allegedly on behalf of Trump; and meeting President Nicolas Maduro in Venezuela, potentially at Trump’s behest.

Prince had hired a former British spy, Richard Seddon, to oversee the recruitment of the women, The New York Times reported on Thursday. 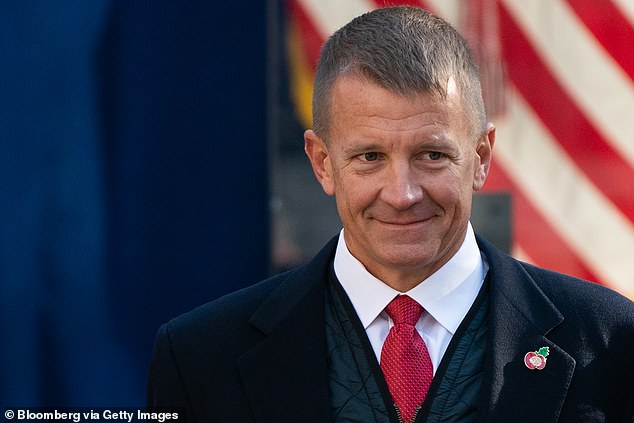 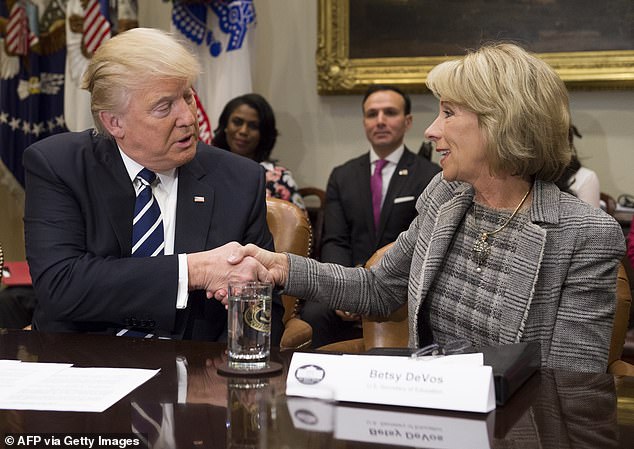 Project Veritas said the Times was writing a ‘smear piece’ on them, but did not answer specific questions about the operation.

Prince and Seddon asked the women, at the Wyoming ranch, who their dream dinner party guests would be, and where they obtained their news – both questions designed to assess their political leanings.

Khait’s social media shows her to be avowedly pro-Trump, while Price appears to now writes for The Blaze, where she describes herself as: ‘love guns, and despise feminism’.

The women were then trained in how to entice their targets to speak out, and how to film the results.

One role-playing exercise, detailed in documents obtained by The New York Times, involved a trainee being interrogated by a law enforcement officer and having to ‘defend their cover’ and ‘avoid exciting’ the officer.

Another exercise instructs trainees in how to target a person in an elevator.

The students were encouraged to think of their ‘targets as a possible future access agent, potential donor, support/facilities agent.’

‘The student must create and maintain a fictional cover,’ one document read.

All the recruits were told to burn the training manual after the course finished.

Some of the women targeted FBI agents.

Others, such as Khait, went after State Department staff and other targets. 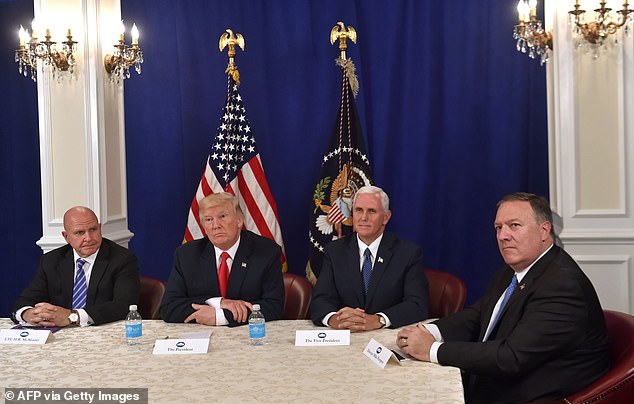 H.R. McMaster (far left) is pictured with Trump, Pence and Pompeo in August 2017

Price was told she was ‘going to get paid $10,000 to go undercover and set up some big-name political figure in Washington,’ according to a May 2018 email sent by her former boyfriend to the website Project Veritas Exposed.

Sources told The New York Times that McMaster was the target.

McMaster was in the spotlight following a November 2017 BuzzFeed article, which reported that he made disparaging remarks about Trump at a dinner with business executives, calling the then-president an ‘idiot’ and a ‘dope’ with the intelligence of a ‘kindergartner’.

Their work was aided by Barbara Ledeen, an aide to the Senate Judiciary Committee, whose husband wrote a book with Flynn and who herself worked with him to try and find Hillary Clinton’s deleted emails.

Ledeen, who has since retired, provided details of McMaster’s schedule. She met an unknown person, who she believed used a fake name, and handed over the information, showing that McMaster frequently dined at an Italian restaurant, Tosca, in Washington DC.

‘Somebody who had his calendar conveyed to me that he goes to Tosca all the time,’ she said.

She insisted that she was merely a messenger. 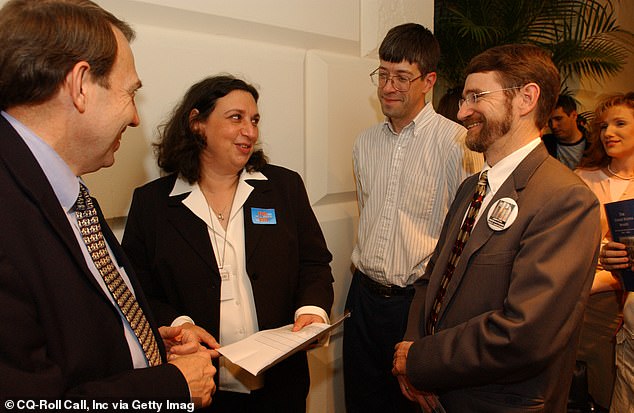 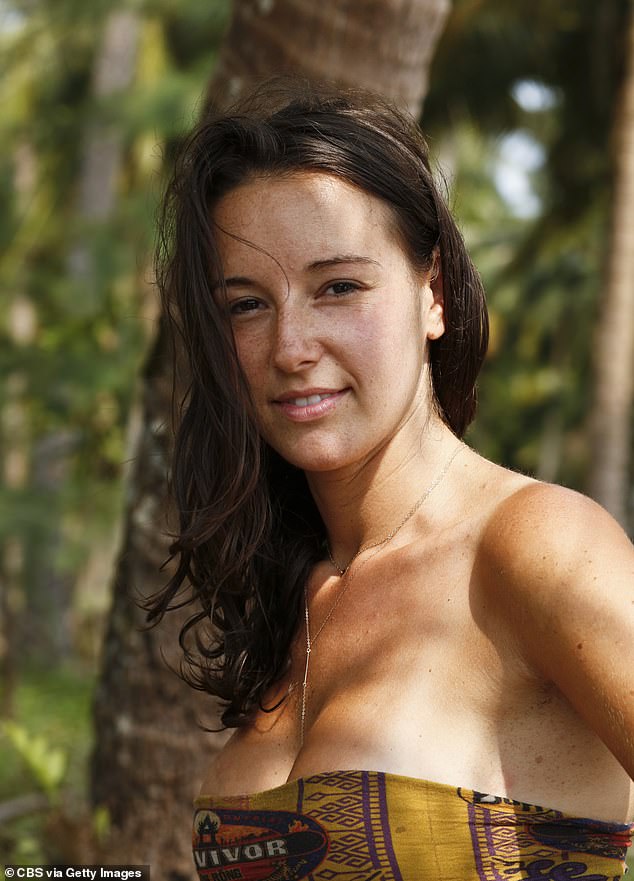 It was unclear whether Price ever met McMaster, who resigned in March 2018.

He has not commented on the report, nor has Price or Prince.

But Khait said she was proud of her work.

‘I never kissed anyone during a Project Veritas investigation but fake news gonna fake,’ she tweeted on Thursday night.

‘Investigating and keeping our government in check is what JOURNALISTS are supposed to do. Instead, the New York Times attacks those who are doing THEIR job! Unbelievable.’

And she mistakenly accused The New York Times of claiming she targeted FBI agents.

‘As always the NYT is FAKE NEWS,’ she said.

‘I never investigated the FBI when I worked undercover for Project Veritas.

‘These baseless accusations are LOL.’ 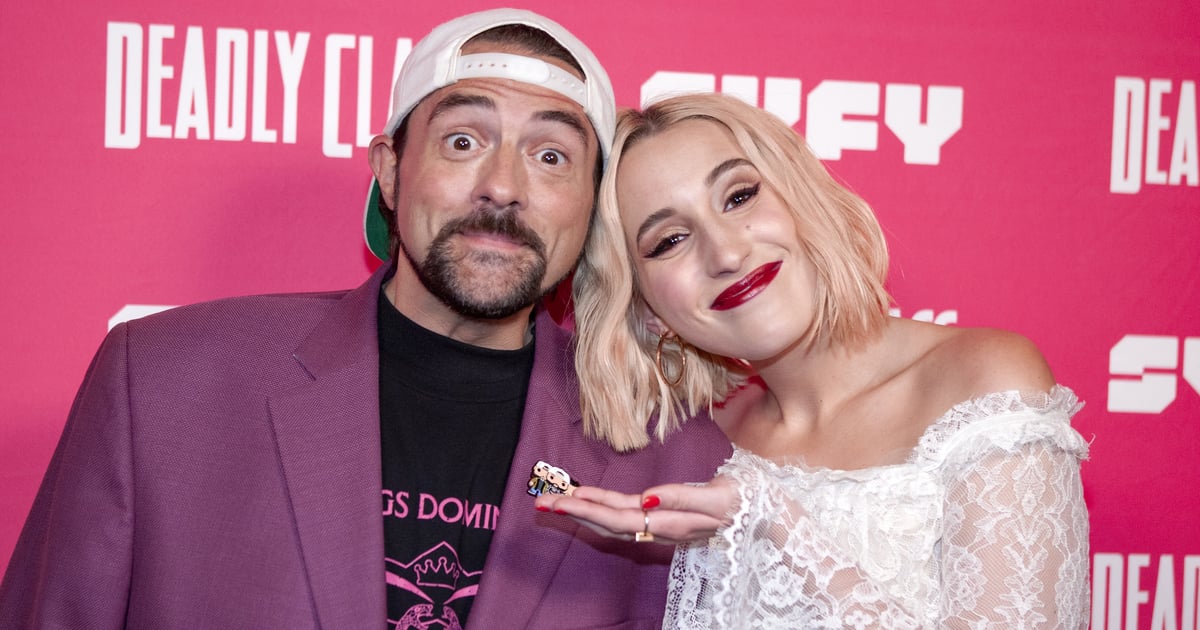 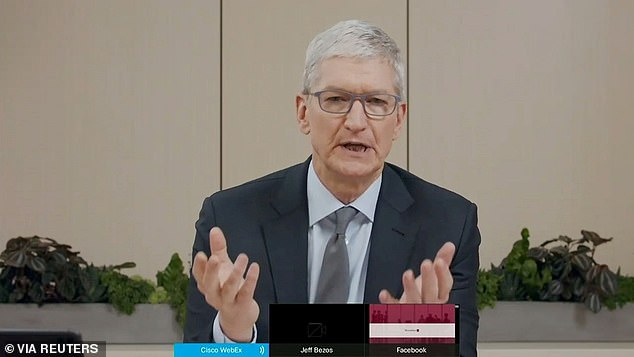 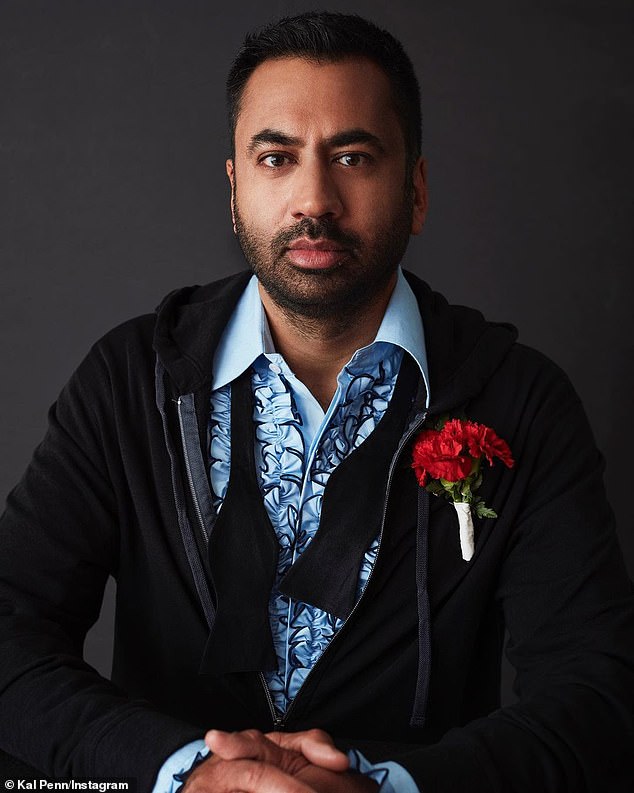 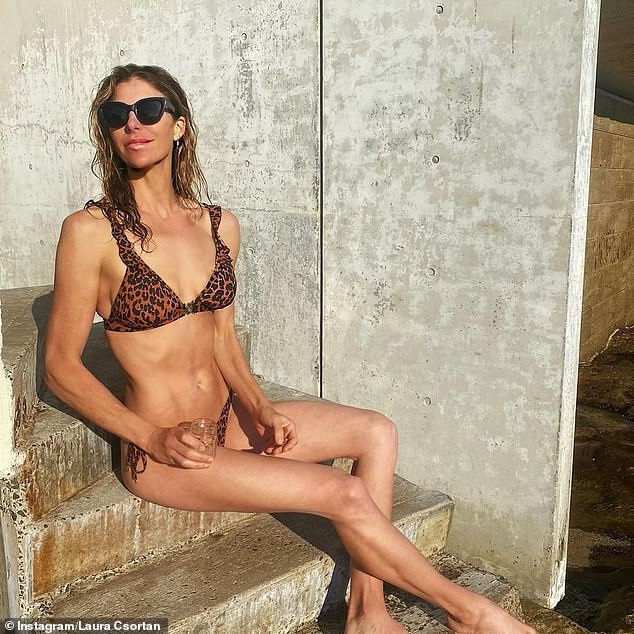 Laura Csortan, 44, shows off her impressive six-pack abs in a skimpy bikini as she hits the beach

September 2, 2021
Check Also
Close
Recent Stories
Featured Posts
Gisele Bundchen saves turtle entangled in a fishing net and CARRIES it back to the ocean
42 mins ago