As “Bridgerton” gets underway with its second season, you’ll want to keep a close eye on one of its new leading ladies. Charithra Chandran, who plays Edwina Sharma, might not be a household name right now — but that should change very soon. For the 25-year-old actress, “Bridgerton” is only her second TV role ever, and she’s had quite the interesting journey to get there.

Stylish, smart, and talented, Chandran is definitely set to be one of the breakout stars of “Bridgerton” this season. Because she’s so new to the scene, it’s a rare instance where we’re learning all about her as we’re watching her on our screens for the first time. Just in time for the new season, Chandran is speaking out and sharing plenty of insights and fun facts about herself. Curious to know how she got into acting, what lessons she’s learned from her career so far, or what she thinks about the importance of fashion? Read on for some of our favorite things we’ve learned so far about the rising star. 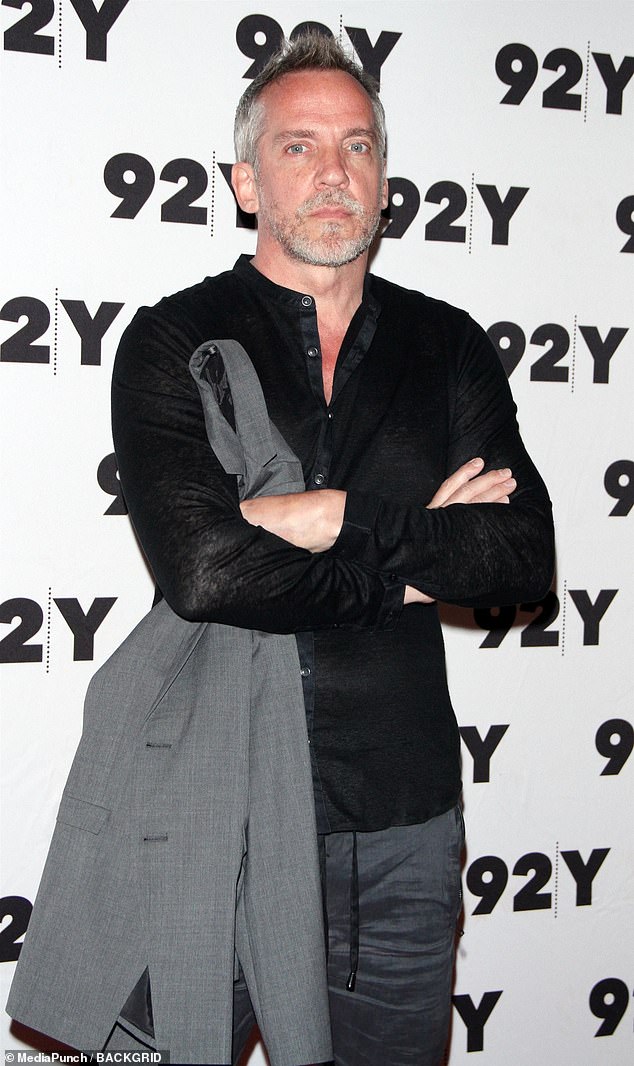 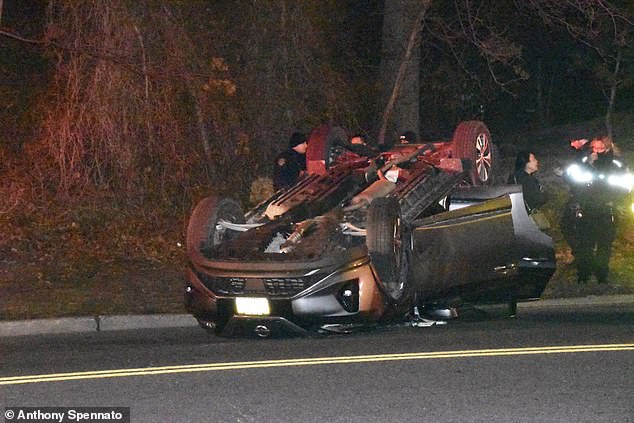 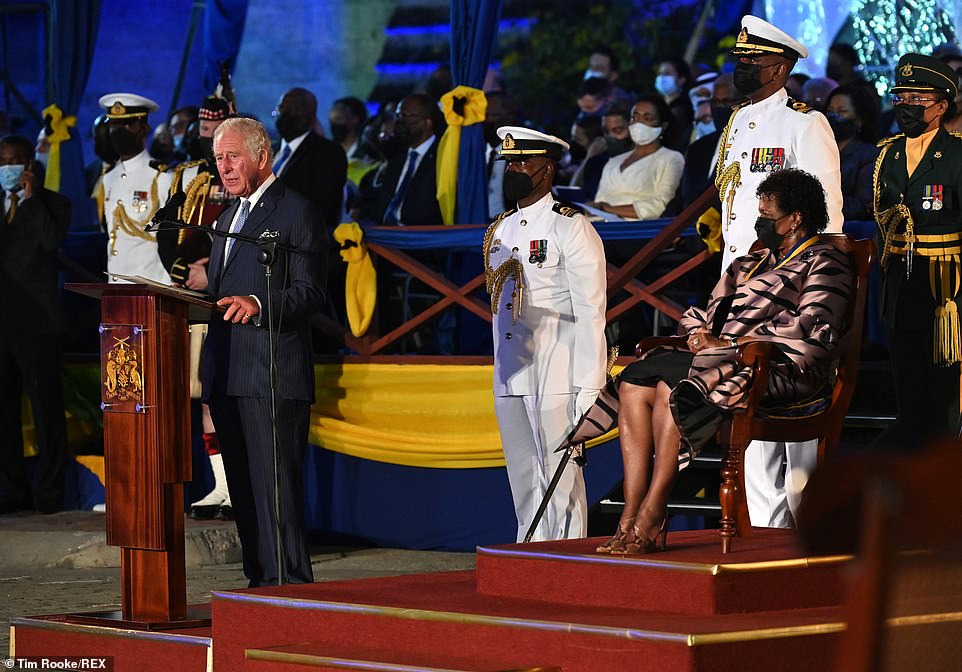 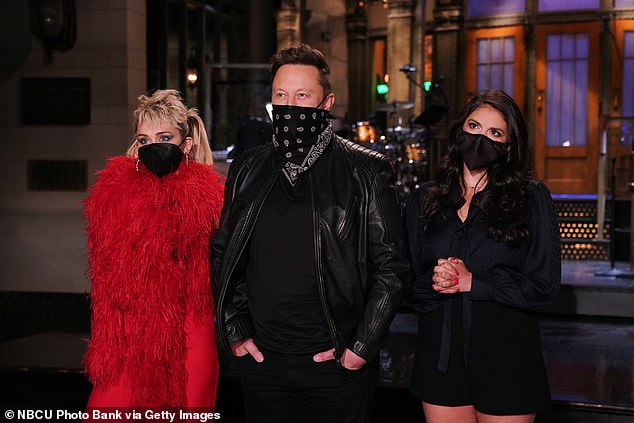