Speaking to Fitzy & Wippa on Tuesday, the former Bra Boy likened the deadly virus, which has so far claimed more than 4.5 million lives worldwide, to ‘a tropical flu’.

Speaking of his adopted homeland of Bali, Abberton said:  ‘There’s definitely the elements of people being sick, but it’s you know, it’s like that with the normal flu.’

Not a doctor: SAS Australia star and former Bra Boy Koby Abberton has admitted he’s an anti-vaxxer in a new interview

He then commended fellow SAS competitor Jana Pittman, before slamming her stance on vaccines.

‘If there’s going to be a woman leader in Australia that’s our woman,’ he said, before adding, ‘as soon as she changes stances on mandatory vaccines which is absolute f***ing garbage.’

‘As soon as she changes that she’s our PM that chick, she’s a legend.’

Vaccines have been proven effective at seriously reducing the chances of serious illness and death related to Covid, with billions of doses already having been administered worldwide. 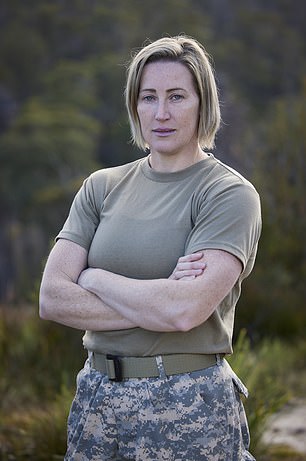 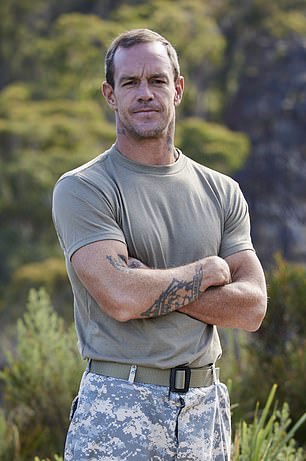 At odds: He commended his SAS competitor Jana Pittman (pictured left), before slamming her stance on vaccines

The interview comes after Abberton delved deep into his past during an interrogation on Monday night’s episode of SAS Australia.

The 42-year-old, who is one of the founding members of the notorious Bra Boys gang, recalled how he ‘lost everything’ when he was found guilty of perverting the course of justice in 2005 following an incident involving his brother Jai.

Jai had shot dead standover man Tony Hines in 2003, but was found not guilty of murder two years later on the grounds of self-defence. 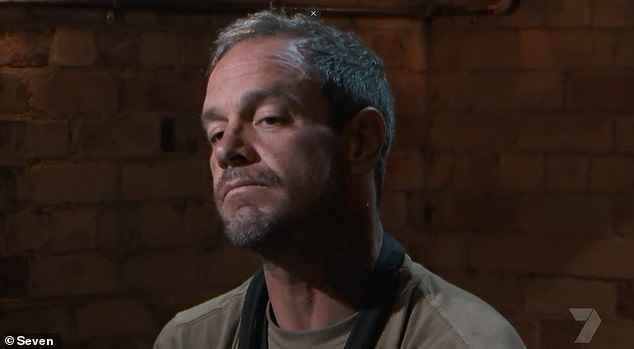 Speaking out: On SAS Australia, Abberton revealed he ‘lost everything’ when he was found guilty of perverting the course of justice in 2005 following an incident involving his brother Jai

Telling his story to the directing staff, Koby began: ‘This man, Tony Hines, who was one of the Bra Boys, he believed my brother had done something to his girlfriend.

‘He thought my brother was with his girl. As it happened, they got into an altercation in a car and Tony was shot.

‘What ended up happening [was] they went and threw the body over the cliff, and drove back to my house. My brother comes back covered in blood.’

Koby explained that his brothers coming home with blood on them was a ‘regular occurrence’, so he didn’t think to ask questions at the time. 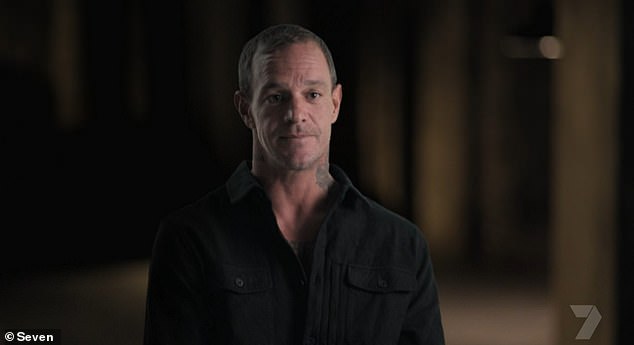 Incident: Jai had shot dead Tony Hines in 2003, but was found not guilty of murder two years later on the grounds of self-defence. Koby was found guilty of attempting to pervert the course of justice in relation to the same matter, and given a nine-month suspended sentence

‘I told him, “Go and have a shower and shut the f**k up. Ma [his grandmother Mavis] is asleep, and I don’t want you to wake her.” I woke up the next morning and didn’t see [Jai] the next day. I had nothing to do with the situation,’ he said.

Koby continued: ‘The police come in and ask me about the blood. I said, “He always comes home like that.” I didn’t know anything about the situation to give them the answers they wanted.

‘They said I knew more; I said I didn’t. I got charged with perverting the course of justice in a serious offence, which is murder.’

In 2005, Jai was found not guilty of murder on the grounds of self-defence, successfully claiming Hines was going to rape a woman and kill him.

But Koby was found guilty of attempting to pervert the course of justice in relation to the same matter, and given a nine-month suspended sentence.

‘My brother, it had come out that it was self-defence,’ Koby added. ‘In the end of the story, I was the only one who was found guilty. I didn’t do anything. 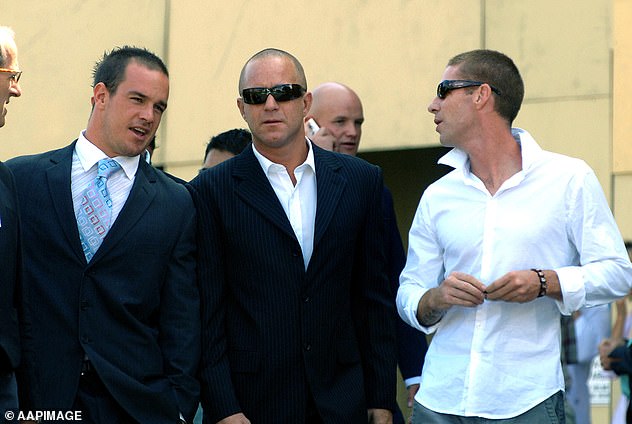 He said the the situation ‘broke’ his beloved grandmother Mavis, also known as Ma, who had looked after the brothers throughout her life.

Ma died one month after Koby avoided a jail sentence.

‘After seeing all her kids and the people she took care of her whole life were not in jail, she died. She stayed alive for me. It does leave me sour. I lost everything,’ Koby added.

These days, Koby is happily married to wife Olya Nechiporenko, a Ukrainian model, psychologist and accountant whom he met in Bali.

‘I’m not a victim. I live a simple life in Bali. I’ve got a beautiful son and wife, and I’ve never been happier,’ Koby concluded.

When asked earlier in the episode why he decided to leave Sydney for Bali, Koby said: ‘I’m terrible with authority. I don’t like police. I don’t like judges.

‘I like to live my own life – if I want to go out for a beer, and drive my motorbike to the beach with my son on my bike I will do that.

‘I live in Indonesia because there’s no fines. There’s no authority. If you’re not doing the wrong thing, they leave you alone.’ 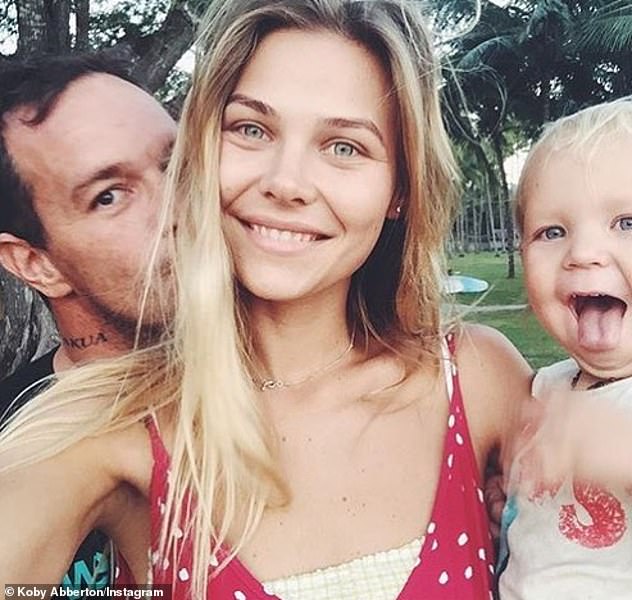 Family: These days, Koby is married to Olya Nechiporenko, a Ukrainian model, psychologist and accountant whom he met in Bali. The couple share a son, Makua, who was born in 2015 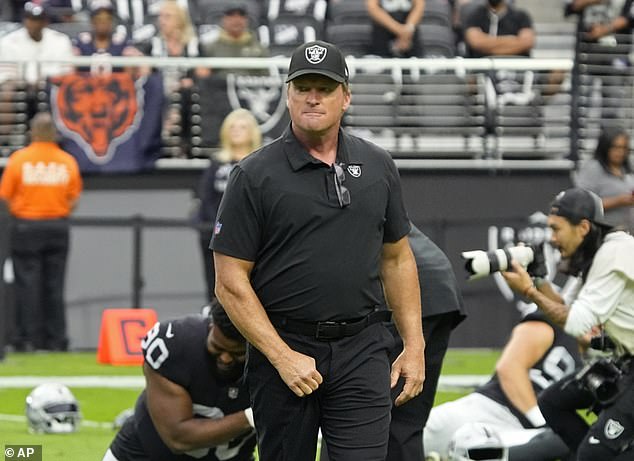 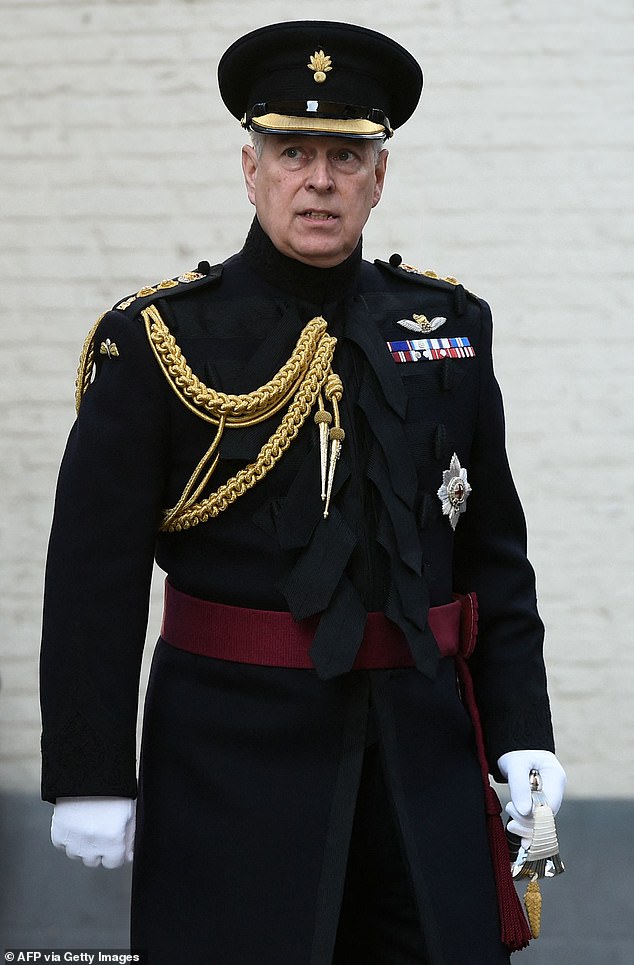 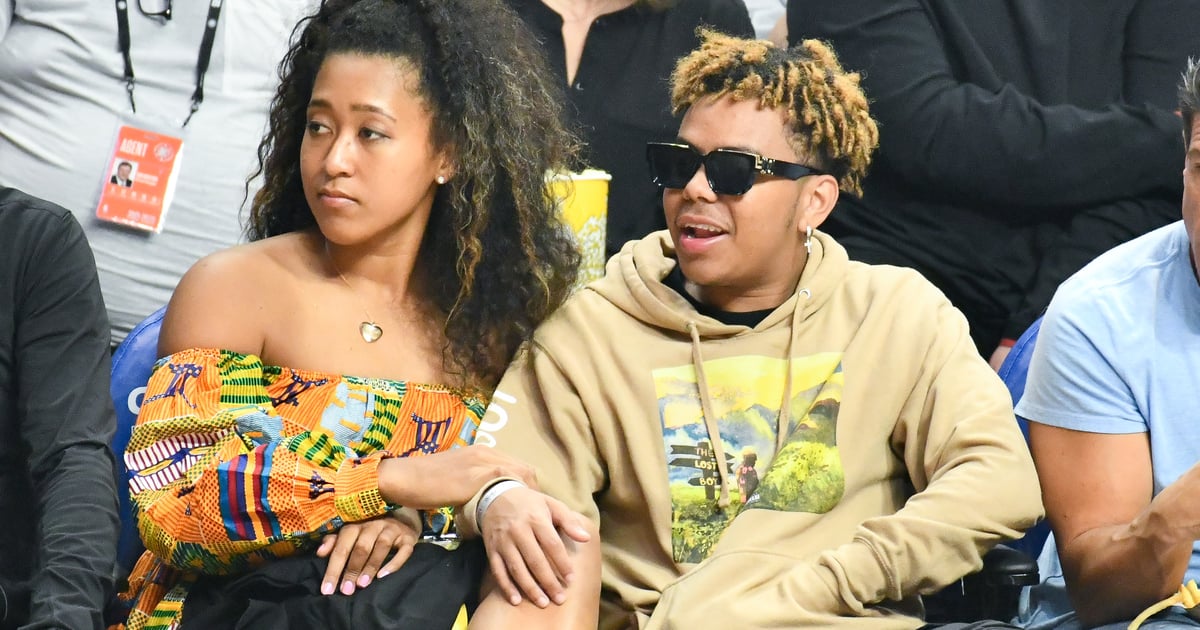 It Was Game, Set, Match For Naomi Osaka and Cordae’s Love Story 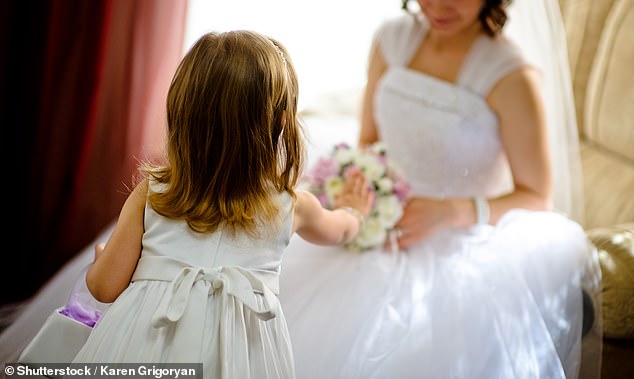 Dan Bongino permanently banned from YouTube a week
58 mins ago