Terrifying video captured the moment a boat nearly slipped over a 36-foot dam in a Texas lake before emergency workers rushed in to save the four people onboard.

Austin-Travis County EMS said callers reported a boat with four people on board about to go over the Longhorn Dam around 2.36pm, KXAN reported.

The boat, which was partially over the top of the dam at one point, was attached to another boat by rope while it pulled the vessel away from the dam’s rushing waters.

Life jackets were also lowered via STAR Flight to all four passengers.

Authorities said both the boat and all four passengers were safely pulled off the dam and into open water by the Austin Police Department lake patrol boat.

Miraculously, the crisis was avoided and none of the four passengers were hurt, according to the local news outlet.

Lady Bird Lake, the site of Thursday’s wild rescue, is no stranger to news headlines.

Back in March 2020, EMS pulled a dead body from the lake below the Congress Avenue Bridge, Fox 7 Austin reported at the time.

Rescue crews had responded to a call about a person who was submerged in water and hadn’t resurfaced.

According to the news outlet, bystanders pulled the person out of the water and administered CPR before EMS pronounced the person dead just after 6:30 p.m. 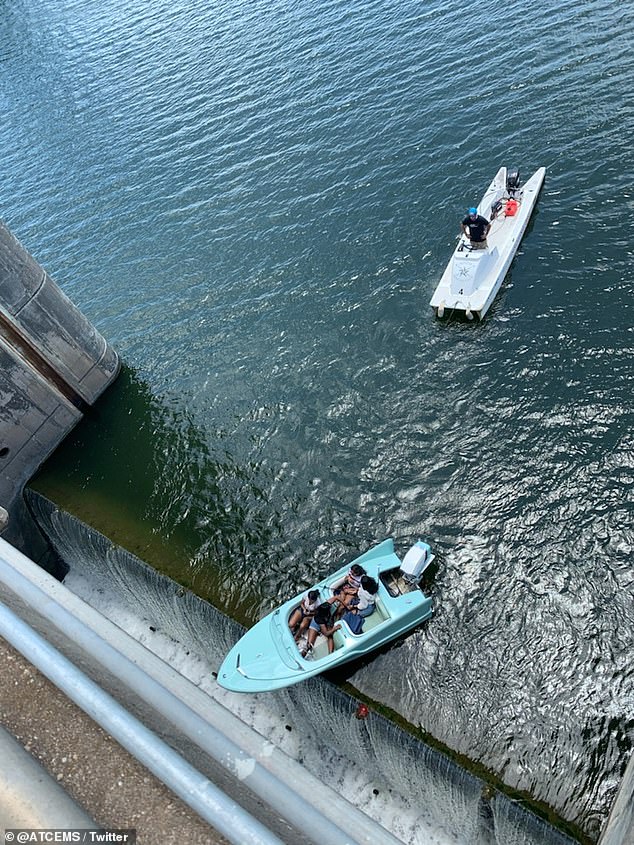 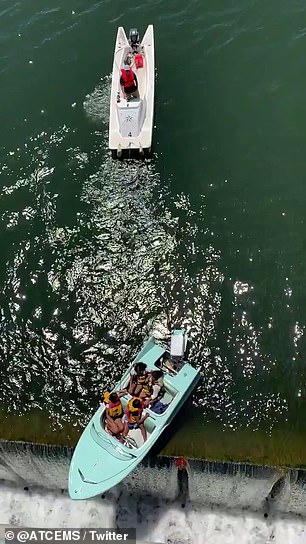 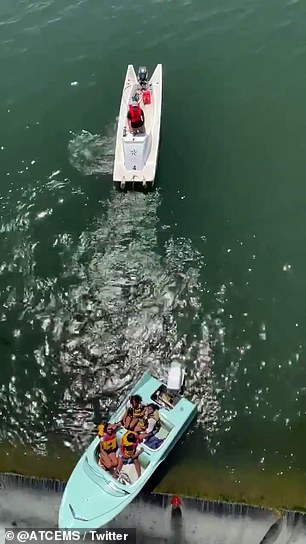 In April, toxic blue-green algae was discovered in the lake which resulted in the death of at least five dogs, Community Impact reports.

The toxic algae was also found in 2019 and 2020, according to the outlet. The area’s watershed protection department has since increased its monitoring of the lake, creating an online dashboard where water samples can be taken, uploaded and observed daily.

Amazingly, swimming in Lady Bird Lake has been banned since 1964, according to an April 6 press release.

Authorities did note that the risk to humans is low, and people can continue to boat and fish within the lakes which explains Thursday’s miraculous boat rescue on Lady Bird Lake. 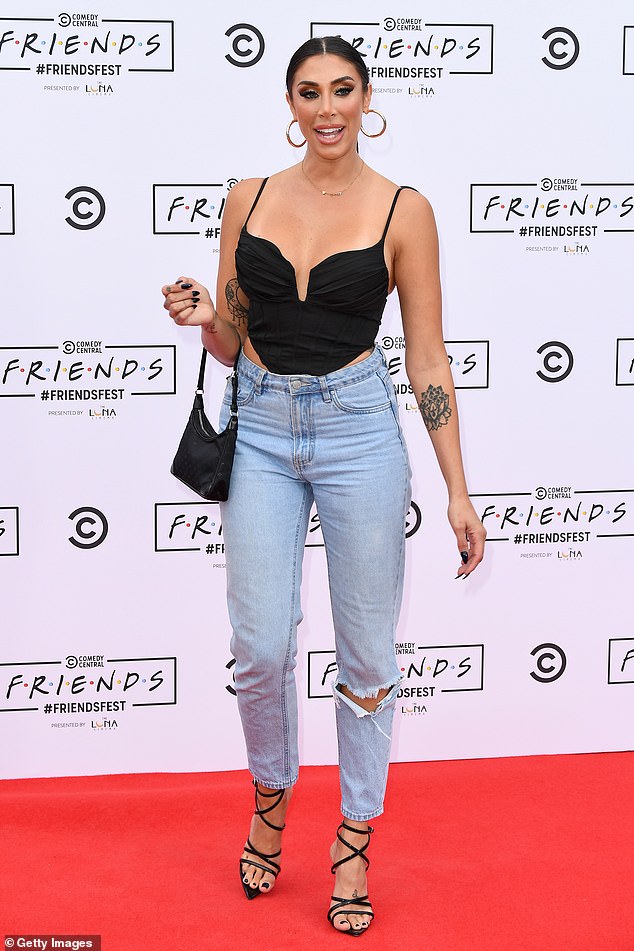 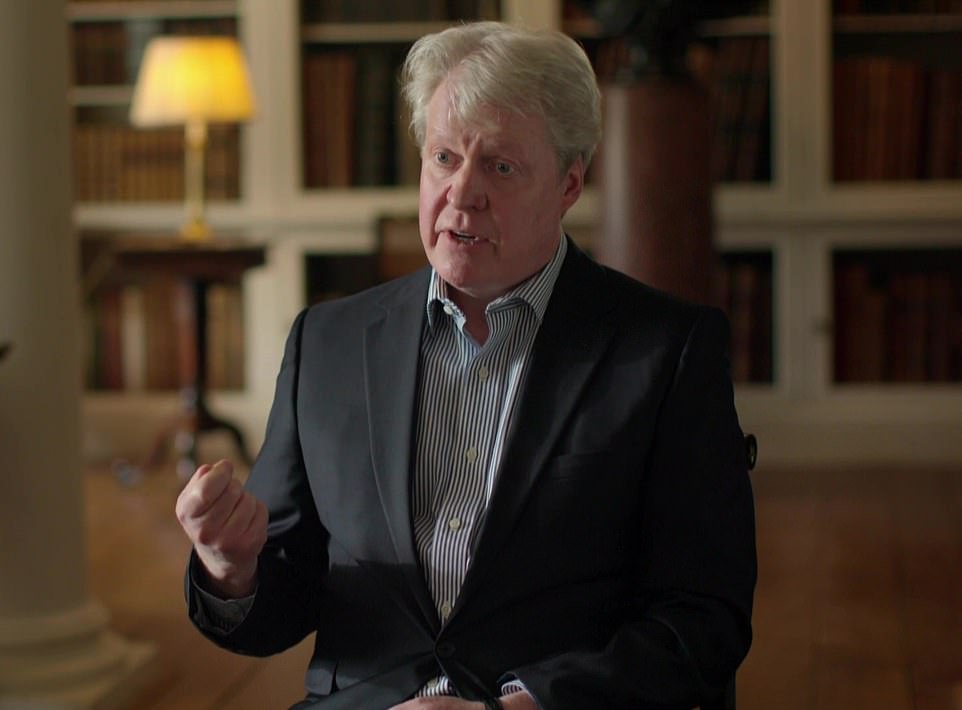 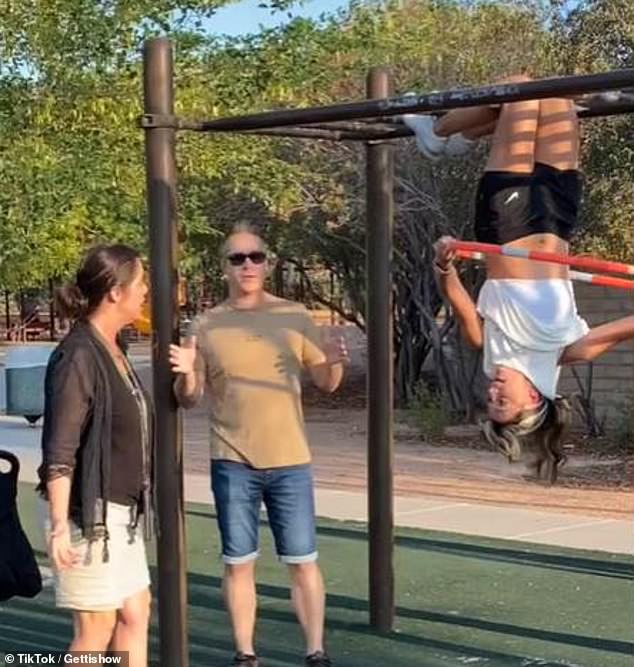