If you found yourself wondering whether or not Bo Burnham was single after watching his latest Netflix special, Bo Burnham: Inside, you’re not alone. Although he mentions that his bed is empty in “Problematic” and dedicates an entire song to sexting, Bo has been dating Hustlers director Lorene Scafaria since 2013. Currently, Bo and Lorene reside in Los Angeles with their dogs, Bruce and Ramona.

It’s unclear how they met, but the 30-year-old comedian credits the 43-year-old director with showing him the Hollywood ropes. Known for keeping details about their relationship private, the duo rarely mention each other on social media. However, Bo has frequently mentioned how Lorene has been an inspiration to him, even going so far as to dedicate Inside to her. “For Lor, for everything,” the sweet dedication reads during Inside‘s end credits. Ahead, you can see some of their cutest pictures — if you’re not already envious of their relationship. 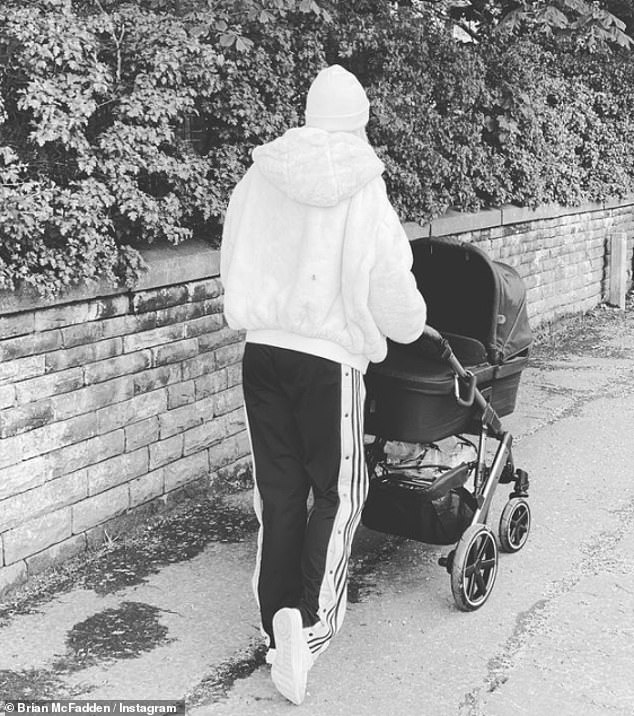 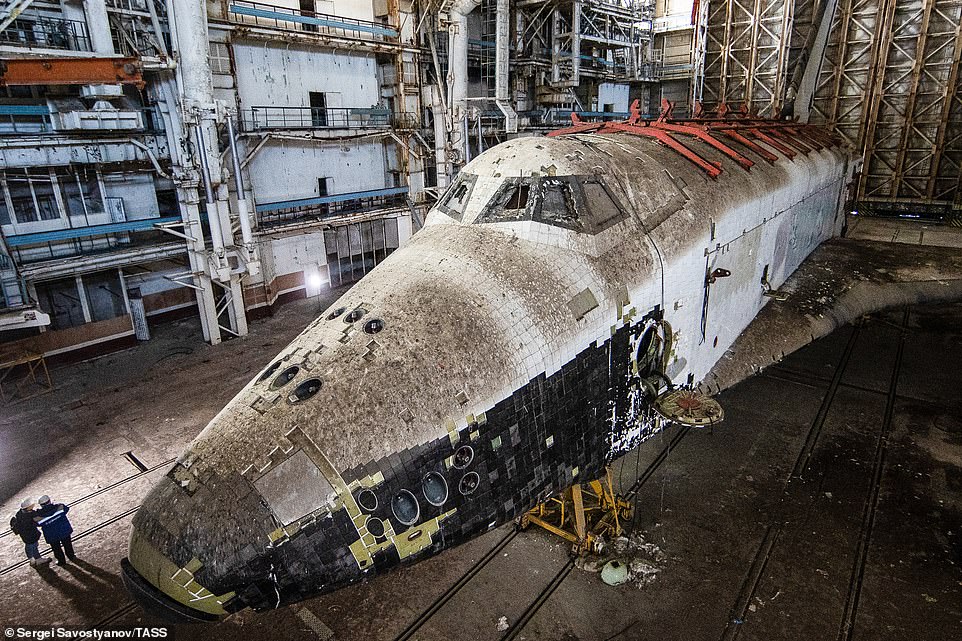 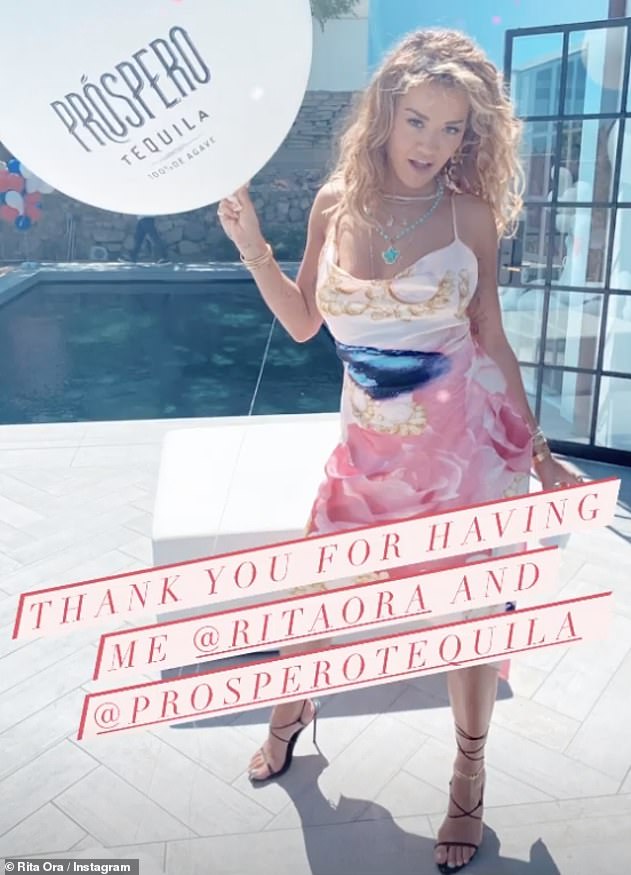 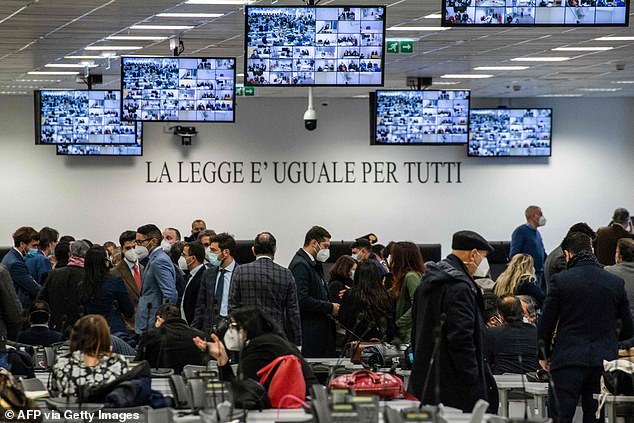 Mallory Pugh and Dansby Swanson Are Engaged: “Forever With You”
50 mins ago