Jessalyn Gilsig stars as Holly in the Disney+ series ‘Big Shot.’ She spoke EXCLUSIVELY with HL about working with John Stamos, Holly’s dedication to the team, and more.

Big Shot is Disney+’s new series that premieres on April 16. The show follows men’s basketball coach Marvyn Korn who become the head girls’ basketball coach at an elite all-girls private school after being ousted from the NCAA. His assistant coach is Holly, played by Jessalyn Gilsig.

HollywoodLife spoke EXCLUSIVELY with Jessalyn about Holly’s arc throughout season 1 and working alongside John Stamos. The actress revealed that Holly is initially thrilled that Marvyn has joined the team, but she soon begins to discover her own “strengths and talents” as a coach. She teased Holly and Marvyn’s relationship and how it evolves over the course of the season, as well as Holly’s dynamic with the girls on the team. Read our Q&A below:

Before joining the cast, what was your familiarity with basketball?
Jessalyn Gilsig: Well, I would say I’ve always been a men’s basketball fan. I used to live in New York, and I was a big Knicks fan. And then I’ve been a Lakers fan since I moved here. I’m a big sports fan in general. I love watching sports. I find it incredibly relaxing. I find it incredibly engaging. With women’s basketball, I think like a lot of us. I am aware of it and I’m curious. But I think there’s a really great conversation happening right now, which is we are still guided by what we’re fed, and I think we’re getting this feeling that if the media covered these sports that are played by women more, we would have a more engaged audience. And I’m hoping that’s where we’re headed. I get the feeling that we are, and I think that’s really exciting.

You play Holly, the assistant coach. What was it about the character that really stood out to you?
Jessalyn Gilsig: This is a David E. Kelley show, and the exciting thing about working on a David E. Kelley show is that the characters are always very clearly drawn. You exist in this character that’s very specific, and then it’s the combination of putting these two characters in a room and seeing what happens. I was just really excited to see what would happen when my character, who was intriguing to me, was in the room with John’s character. Holly, I think, is really interesting. I think she starts really quietly. She’s the assistant coach. She’s a member of the faculty at the school. She’s devoted to the girls. Teaching is her passion. She’s deeply invested in the girls’ futures, but she hasn’t spent a lot of time thinking about her own ambition and her relationship to her own career or accomplishments. When Marvyn shows up and he is this highly accomplished coach who comes in and gets the head coaching job, that’s when Holly says, wait a minute, why am I not head coach? Why did this promotion not come my way? What do I have to do to make myself an option? Why am I not? It’s a kind of slow-burn where at first she’s really enthusiastic that Marvyn’s there, and then she starts to realize her own strengths and talents and starts to wonder why she’s been looked over.

What can you say about Holly and Marvyn’s dynamic and how it develops?
Jessalyn Gilsig: It’s really, really fun. Holly is a huge fan of Marvyn. He’s famous. He’s well known from the NCAA, and she’s really invested in basketball. So him coming to the school is like a celebrity. It’s like one of your heroes coming, and you get to work alongside them. She’s really excited about what contributions he’s going to make to the program. And then as time goes on, she starts to realize that she’s developed skills that he needs. She has an understanding of this job and this role in a capacity that he hasn’t developed yet. Eventually, they end up in a really cool exchange of strength that goes back and forth. They challenge each other to grow, and she leans on him to expand his perception of these girls and what they’re capable of.

This is your first time working with John, right? You never crossed paths with him on Glee.
Jessalyn Gilsig: No, we didn’t. It’s so funny that people keep linking us on Glee. It’s so funny as an actor because we never met when he was on Glee. Our characters never crossed. He’s phenomenal. He’s so dynamic, so invested, and it’s really fun to work with an actor who will not rest until we found something that feels authentic and real and the best that it can possibly be. When you get to play with somebody like that, it’s really infectious. When someone has such a high bar, it raises your bar, and you’re free to say, “Hold up. What if I do this?” And then he says, “Well, then I’ll do that, and then we’ll do this and end up here.” It’s really fun with this because there’s so much physicality. We do so much in the basketball games, and we’re doing so much in the basketball practices. There’s a lot of movement. Sometimes in TV, you feel like you’re kind of stuck on your mark. But in this instance, we get to be really dynamic and physical. It’s phenomenal to work with him. He’s so talented, and he cares so deeply.

What is Holly’s relationship like with the girls of the team?
Jessalyn Gilsig: She is deeply invested in these girls. It’s almost a calling I would say to not only protect them but to drive and push them to realize their potential and to encourage them to take the personal obstacles out of their way so that they can go after what they want. In the first episode, I have a line where I say to John, “These girls are going to run the world someday.” I think to get a woman into a position where she realizes that she’s capable of having that level of influence… she sees herself as a guide, and she cares deeply about them. We have an episode later in the season when I get into a really big fight with one of these girls because I feel her sabotaging herself. It’s so painful to watch her do damage to herself and to cut off her opportunities. That’s what educators do. We know that with what we’ve experienced this year. They just put their heart and soul into these kids because they want them to access their potential and be able to realize their dreams.

There’s always a lot of ground to cover in the first season. Will we get any glimpses into Holly’s personal life?
Jessalyn Gilsig: We do get some interesting insight into Holly and kind of this idea of maybe she hasn’t developed her life outside of school as much as he should. There are a few conversations. She and Marvyn really develop a friendship and they kind of challenge each other to say, you’ve got it all together, you know what you’re doing, but then why are you alone? And that’s something Holly really has to think about. 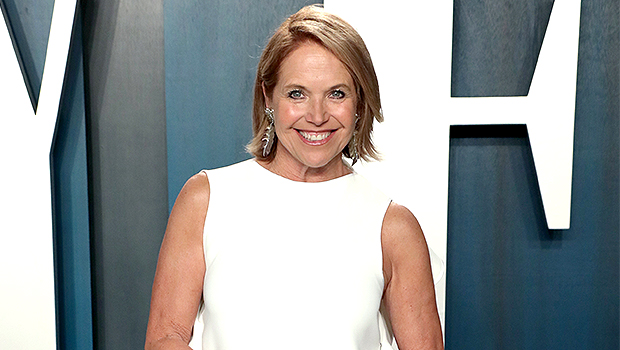 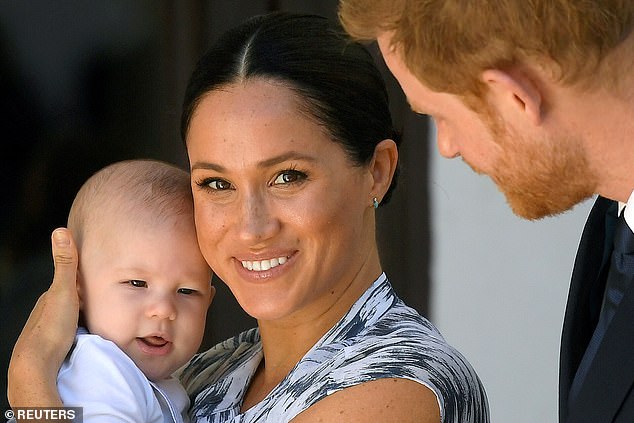 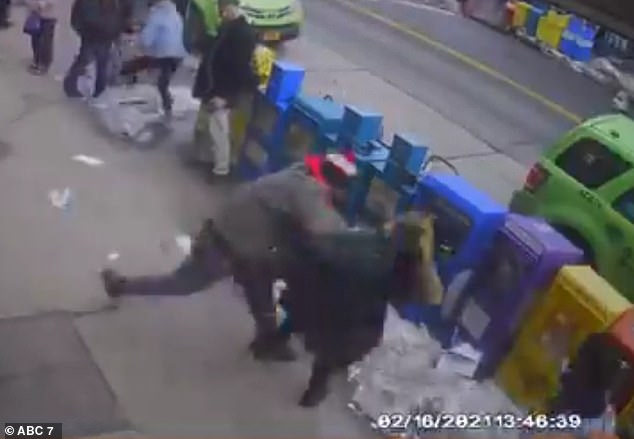