EXCLUSIVE: Big Brother’s Mitchell Spencer says fans can expect an explosive live finale of the show as he admits that he isn’t happy with some of his housemates

Mitchell Spencer was sent packing from the Big Brother house after he received the most amount of votes during Sunday night’s episode.

And following his eviction, the 26-year-old 2D animator from Cairns said fans can expect an explosive grand finale later this year after the housemates are reunited.

‘100 per cent there’s going to be plenty of fireworks when the cast are reunited,’ he told Daily Mail Australia.

Big Brother’s Mitchell Spencer, 26, (pictured) has revealed fans can expect an EXPLOSIVE live finale as he admits he isn’t happy with some of his fellow housemates

‘There’s stuff that I need to get off my chest, especially after watching the whole season back,’ he explained. ‘Obviously I’m going to talk to Sid (Pattni) after about what he did.’

Mitch explained that he felt like his fellow housemate ‘backstabbed’ him during their time together in the house.

‘I had built this relationship with Sid throughout the whole game and then he went ahead and backstabbed me because of what Mary and SJ  said to him in the diary room.’ 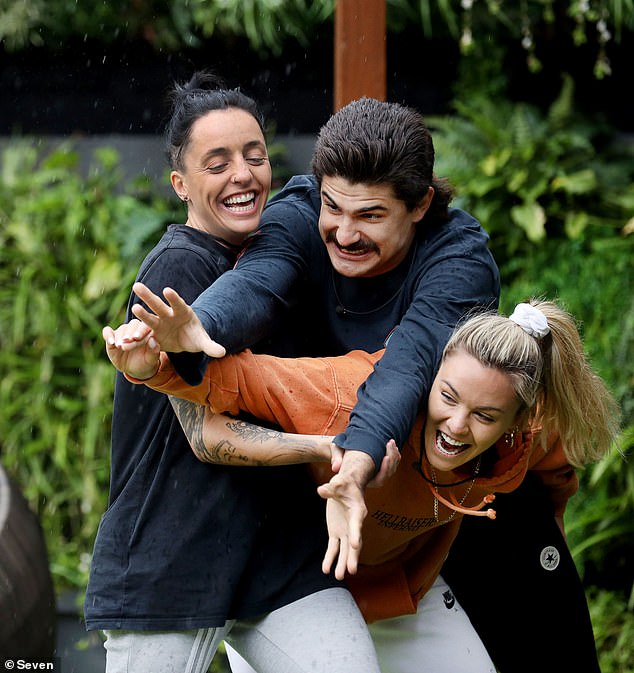 Following his eviction on Sunday night’s episode, Mitch explained: ‘100 per cent there’s going to be plenty of fireworks when the cast are reunited,’ he told Daily Mail Australia 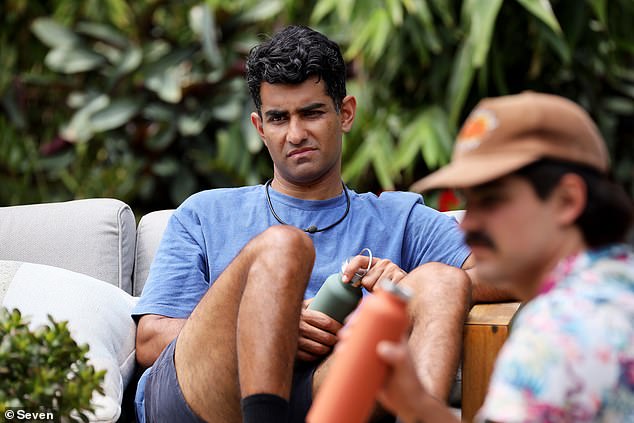 Something to off your chest? ‘Obviously I’m going to talk to Sid (Pattni) after about what he did,’ he revealed. Mitch said he felt ‘betrayed’ by his fellow housemate after he kept SJ and Mary’s return to the house a secret

‘He didn’t tell me about it because he was worried I would tell Nick,’ he explained.

‘I felt betrayed. It’s rough. It’s crappy, but you know it’s a game and that’s the way that they wanted play it, so kudos to them.’ 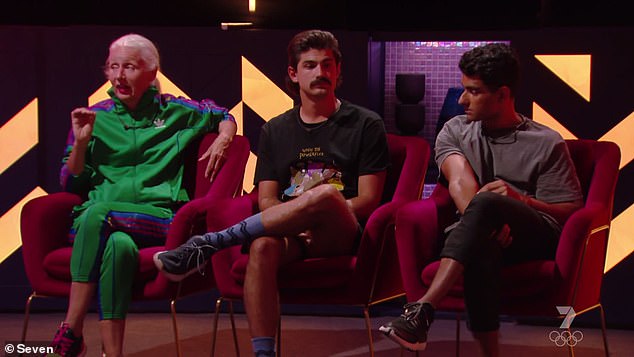 Upon leaving, a devastated Mitch admitted on camera that his highlight in the competition was by far his date with Christina Podolyan the night prior.

‘I think the date last night was probably the highlight, for sure. I actually did really like Christina,’ he said.

During his final plea with his housemates, Mitch, a passionate bird watcher, described Christina as his ‘favourite bird’.

Big Brother continues on Monday at 7.30pm on Seven 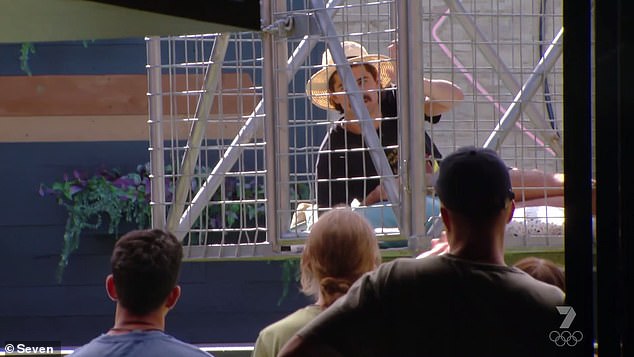 Separated: Mitch, a 2D animator from Cairns, was unable to plead his case to his fellow housemates, having been suspended in a cage for two hours 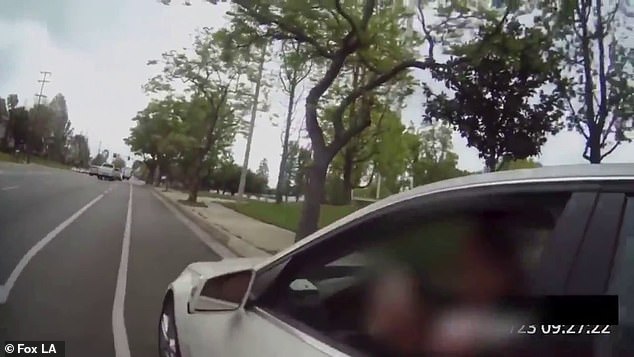 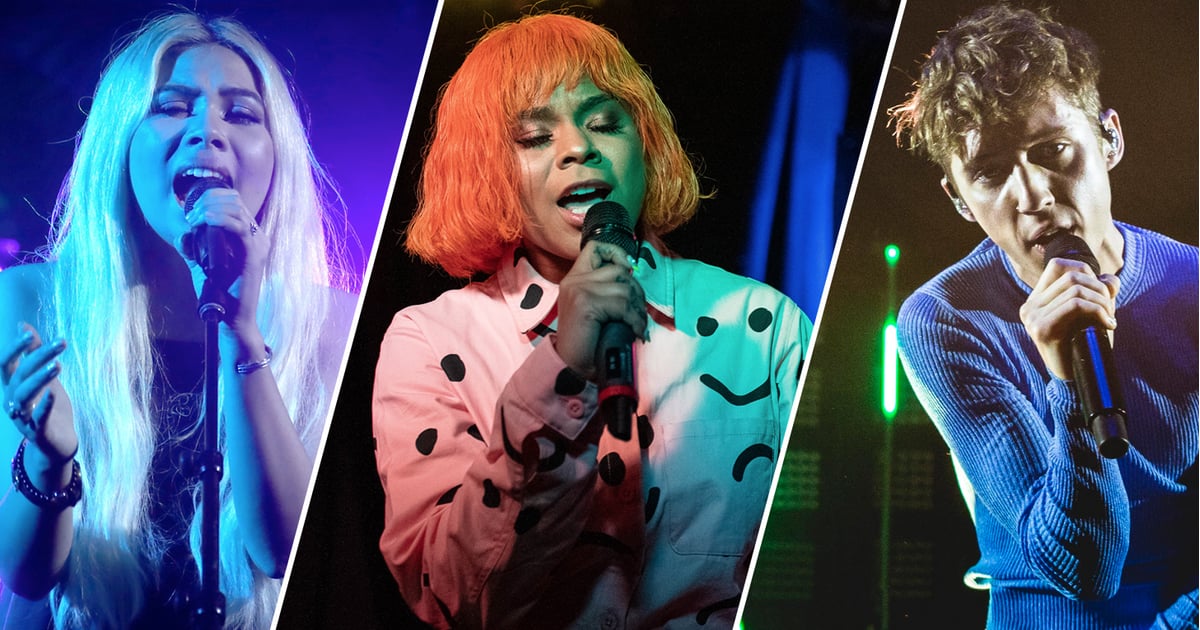 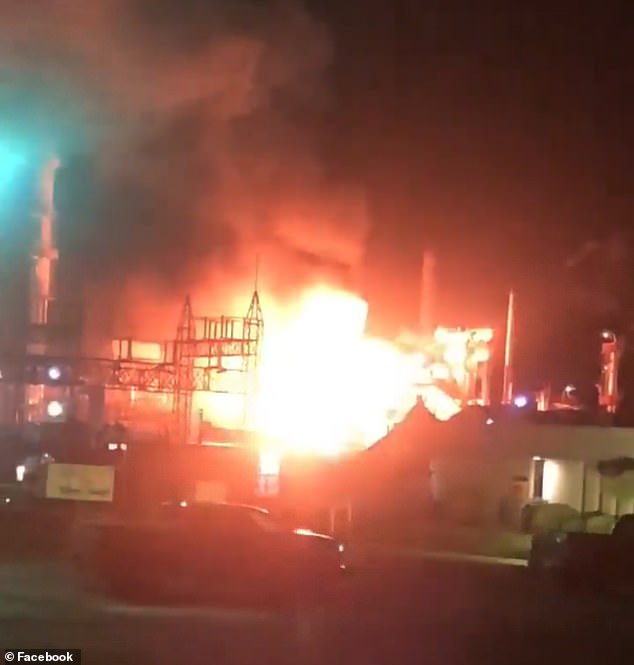 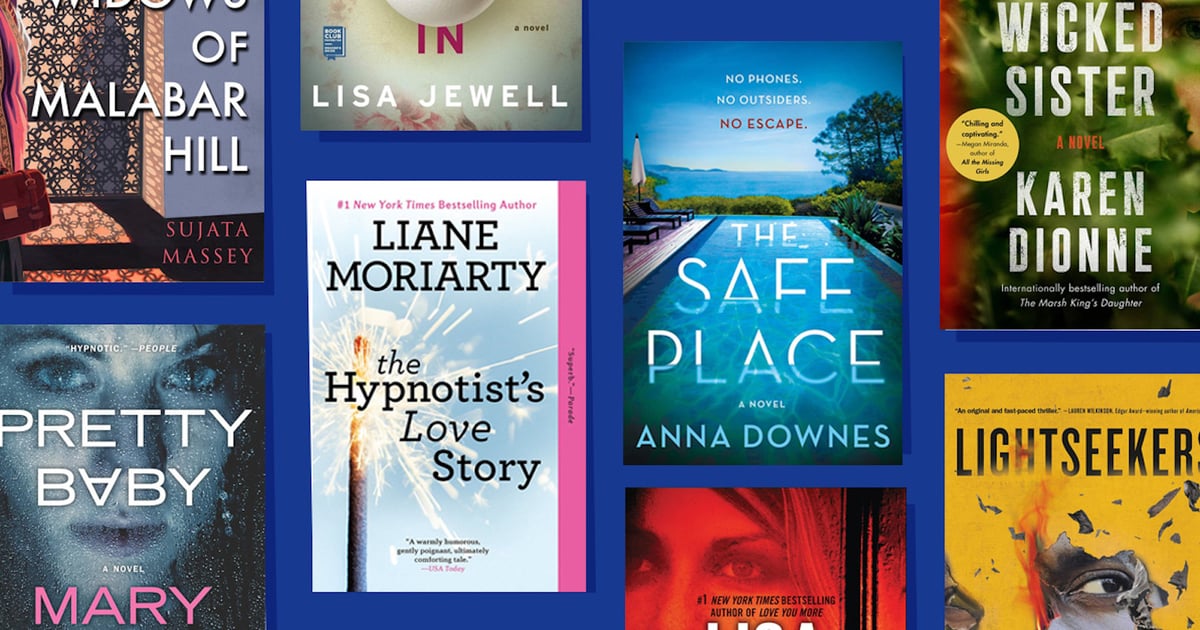