President Joe Biden‘s ambassador to the United Nations (UN) has said that white supremacy is ‘weaved’ into America’s ‘founding documents’ because of the ‘original sin on slavery’.

Speaking on Wednesday, US ambassador to the UN Linda Thomas-Greenfield pledged to prioritize efforts to combat racism both home and abroad.

For the US to play an effective role the United Nations’ Human Rights Council – which the country rejoined in February – it should first acknowledge its own challenges, she said during a speech at the National Action Network’s 2021 virtual convention.

‘When we raise issues of equity and justice at the global scale, we have to approach them with humility,’ Thomas-Greenfield said.

‘We have to acknowledge that we are an imperfect union and have been since the beginning. Every day we strive to make ourselves more perfect and more just. In a diverse country like ours, that means committing to do the work.

‘It means learning and understanding more about each other,’ she added.

U.S. Ambassador to the United Nations, Linda Thomas-Greenfield speaks to reporters during a news conference at United Nations headquarters on March 1, 2021

Thomas-Greenfield also recalled a recent speech she gave before the UN General Assembly for the International Day for the Elimination of Racial Discrimination, in which she spoke of how her great-grandmother was the child of a slave ‘just three generations back from me.’

She spoke about how she was raised in the segregated south of America, where she was taken to a segregated school on a bus.

‘On the weekends, the (Ku Klux) Klan burned crosses on lawns in our neighborhoods,’ she said.

‘I shared these stories and others to acknowledge on the international stage that I have personally experienced one of America’s greatest imperfections.’

‘I’ve seen for myself how the original sin of slavery weaved white supremacy into our founding documents and principles,’ Thomas-Greenfield added.

‘In today’s world, that’s every society,’ she noted, saying that in the US, White Supremacy led to the ‘led to the senseless killing of George Floyd, Breonna Taylor and Ahmaud Arbery and so many other Black Americans.’

Protests resulting from the deaths of Floyd and Taylor at the hands of police officers, and Arbery who was shot while jogging in Georgia, garnered international attention last summer, with protests also being seen over the last few days following the death of 20-year-old Daunte Wright on Sunday at the hands of another officer.

Thomas-Greenfield also noted that other minority ethnic groups – including Latinos, Asian Americans, Sikhs, immigrants, Muslims and Jews – have all faced a spike in hate crime in the United States over the last few years.

‘That’s why the Biden administration has made racial equity a top priority across the entire government and I’m making it a real focus on my tenure at the U.S. mission to the United Nations,’ she said.

On his first day in officer on January 20, 2021, President Biden issues a series of executive orders aimed at addressing racial injustice and gender equality. 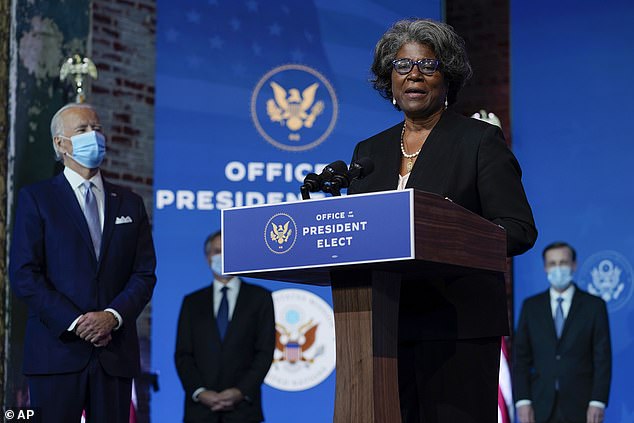 ‘The president-elect’s equity agenda is grounded in advancing racial justice and building back better for communities who have been underserved, including people of color and Americans with disabilities, LGBTQ+ Americans, religious minorities, and rural and urban communities facing persistent poverty,’ the White House said in a statement at that time.

The move drew some criticism from GOP lawmakers, as well as the former US ambassador to the UN under the Trump administration Nikki Haley.

Speaking when the U.S. rejoined the UN organisation in February, Haley said the  Human Rights Council ‘covers for dictators and human rights abusers like Russia, China and Venezuela.’ 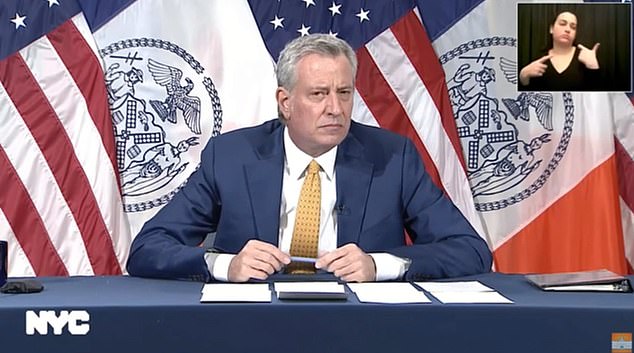 Girl, 5, is grazed by a stray bullet in NYC where shootings have risen 77 percent in a year 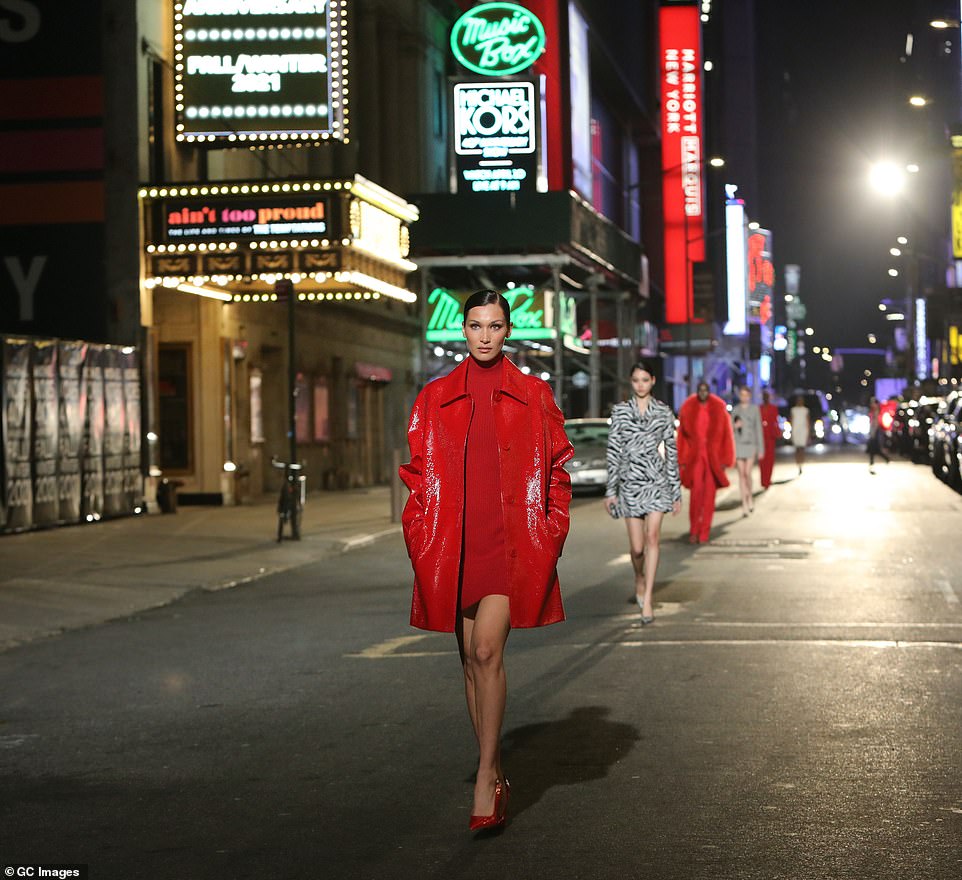 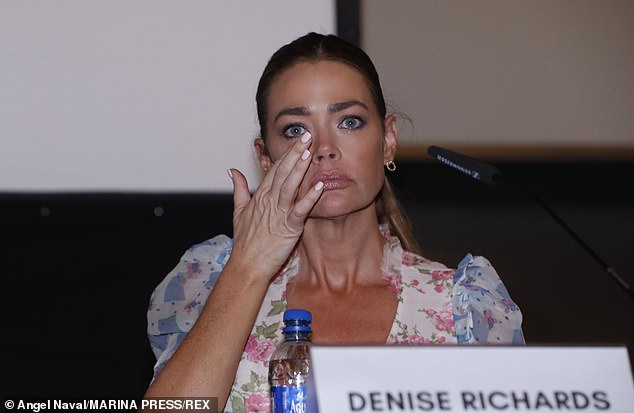 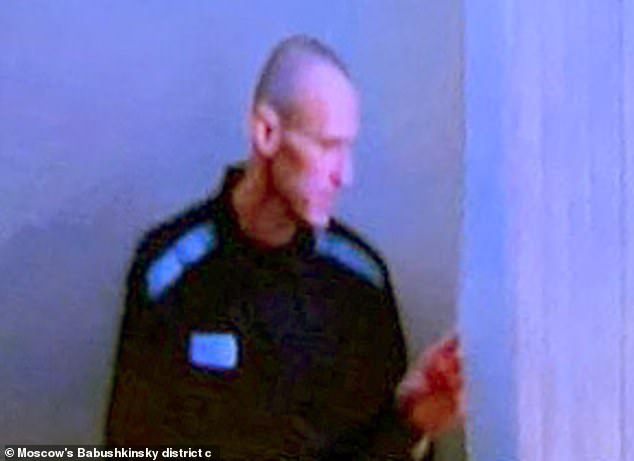