President Joe Biden will travel to Tulsa, Oklahoma next week to commemorate the 100th anniversary of the Tulsa race massacre, the White House announced Tuesday.

In 1921 on May 31 and June 1, a mob of white people burned down the affluent Tulsa neighborhood of Greenwood, which had the nickname of ‘Black Wall Street,’ in what’s considered the worst episode of racial violence in the country’s history.

The massacre has become more widely publicized as the centennial approached and after former President Donald Trump tried to stage his first COVID-era campaign rally in the Oklahoma city last year on Juneteenth, a significant date for African-Americans.

President Joe Biden will visit Tulsa next Tuesday to mark the 100th anniversary of the Tulsa race massacre, considered the worst episode of racial violence in U.S. history 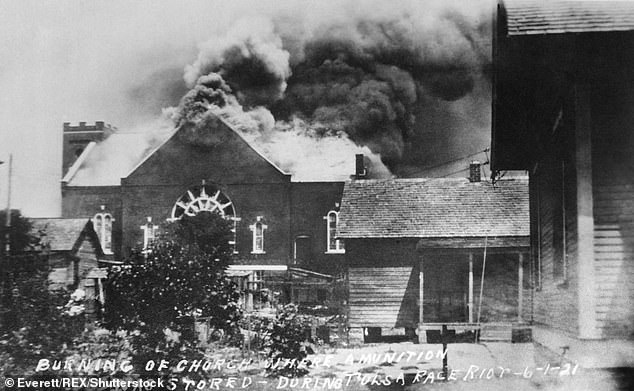 Mt. Zion Baptist Church burns during the Tulsa race Riot of June 1, 1921. The church stood in the Greenwood section of Tulsa, Oklahoma, which was the most affluent black neighborhood in the country 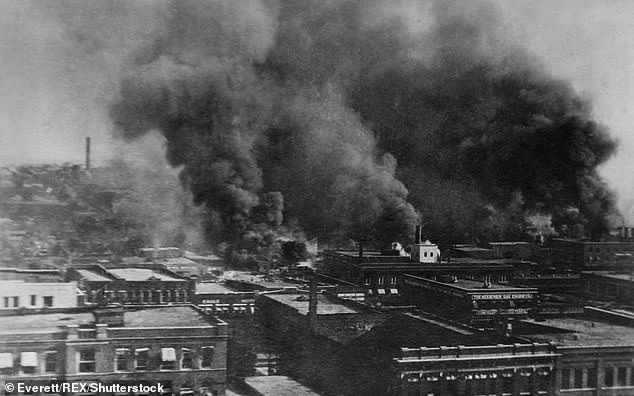 The Greenwood neighborhood of Tulsa, Oklahoma ablaze during the June 1, 1921 race riot, which President Joe Biden will commemorate next week

Juneteenth marks the anniversary of the end of slavery in the United States.

The Trump rally was announced in the weeks following the death of George Floyd, which reignited the Black Lives Matter movement last summer.

Trump, in his re-election quest, responded by leaning heavily into ‘blue lives matter’ and ‘law and order’ themes, defended the preservation of Confederate monuments, as he tried to characterize BLM demonstrators as agitators.

But he received blowback when he planned a rally on such a significant date and in significant place for the black community, and was forced to move it to June 20 so it wouldn’t coincide with the date enslaved black people in Texas learned that they were free.

The rally was later marked by low attendance and where Herman Cain, a former Republican presidential contender, possibly was infected with COVID-19, which killed him last July. 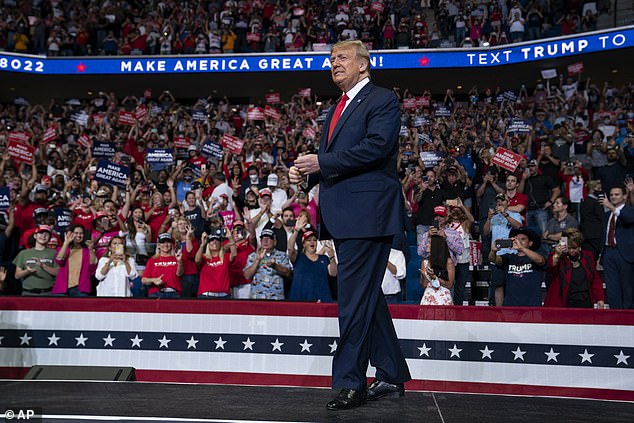 Former President Donald Trump chose Tulsa as the site for his first COVID-era campaign rally and was originally supposed to hold the gathering on Juneteenth, a date significant with the black community. The rally was announced in the weeks following George Floyd’s death 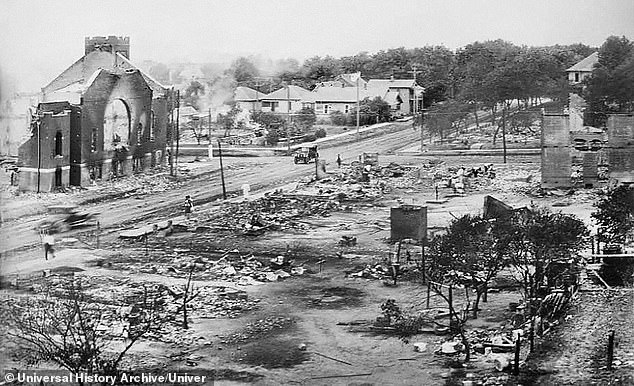 What was left of ‘Black Wall Street,’ the Greenwood neighborhood of Tulsa, Oklahoma after the massacre in 1921

Tulsa is holding a number of events surrounding the centennial, including performances by artists including John Legend and Wynton Marsalis and a ‘day of learning’ with Cornel West.

Beyond the controversy surrounding Trump’s Tulsa rally, the massacre became more widely known about thanks to pop culture.

Historians believe as many as 300 black people died in the massacre, while 10,000 were left homeless.

Greenwood had been, before the massacre, the wealthiest black community in the United States. 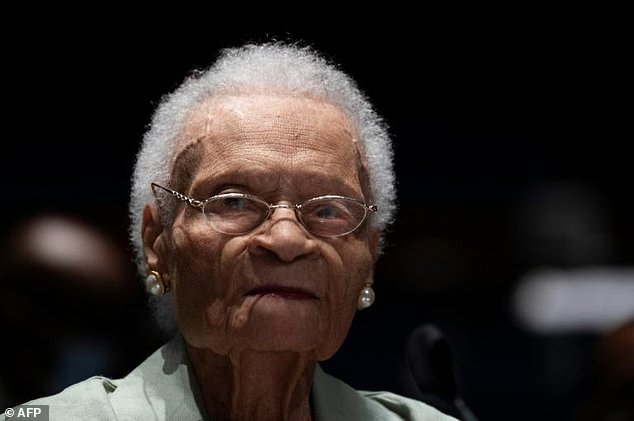 Viola Fletcher, at 107 the oldest living survivor of the Tulsa Race Massacre, appealed for ‘justice’ in gripping testimony to the US Congress 100 years after the tragedy

Reparations were never paid to the families who lost their homes and businesses.

None of the white perprators were charged for the crimes.

‘No one cared about us for almost 100 years. We and our history have been forgotten, washed away,’ she told lawmakers.

Georgia Democratic Rep. Hank Johnson introduced the ‘Tulsa Greenwood Massacre Claims Accountability Act’ last week, which would make it easier for victims of the massacre to seek reparations from the government.

Before You Can Understand The Eternals, You Need to Get to Know Marvel's Deviants 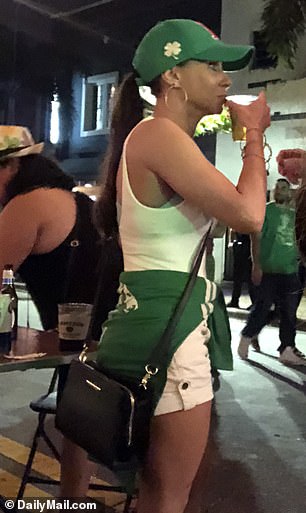 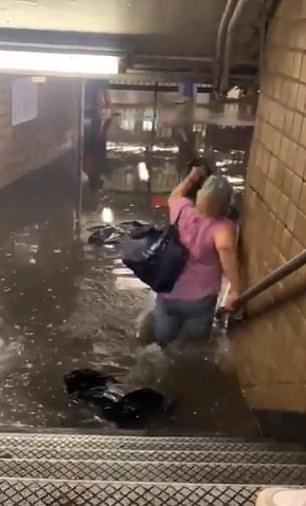 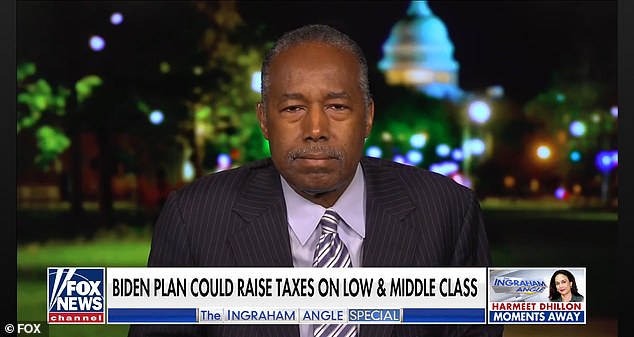 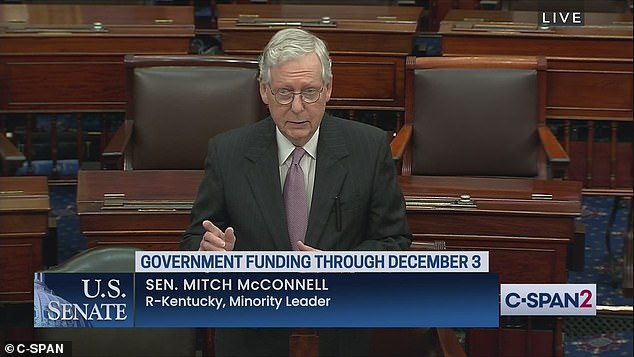 Jordyn Woods and Karl-Anthony Towns Are, Hands Down, One of the Cutest Couples
27 mins ago

Ethics watchdog files a complaint against Jen Psaki
29 mins ago

Dylan Arnold, aka Theo on You, Has Fans Intrigued This Season
42 mins ago