Joe Biden will speak with G7 leaders in a virtual meeting on Tuesday to discuss the ongoing chaos in Afghanistan, the White House announced on Sunday.

The world leaders will talk about continued cooperation between the nations as the Taliban overruns Afghanistan, White House Press Secretary Jen Psaki said in her statement on the upcoming meeting. 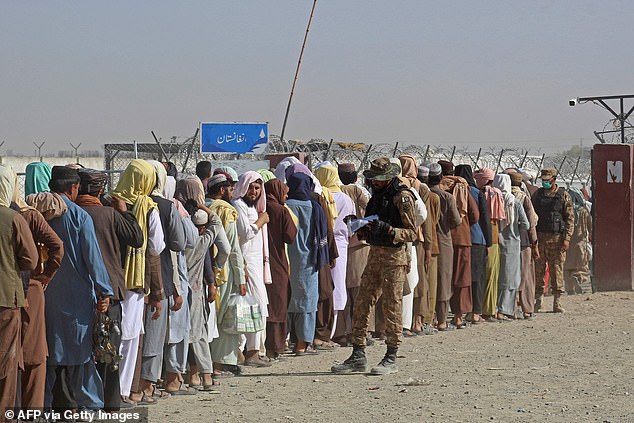 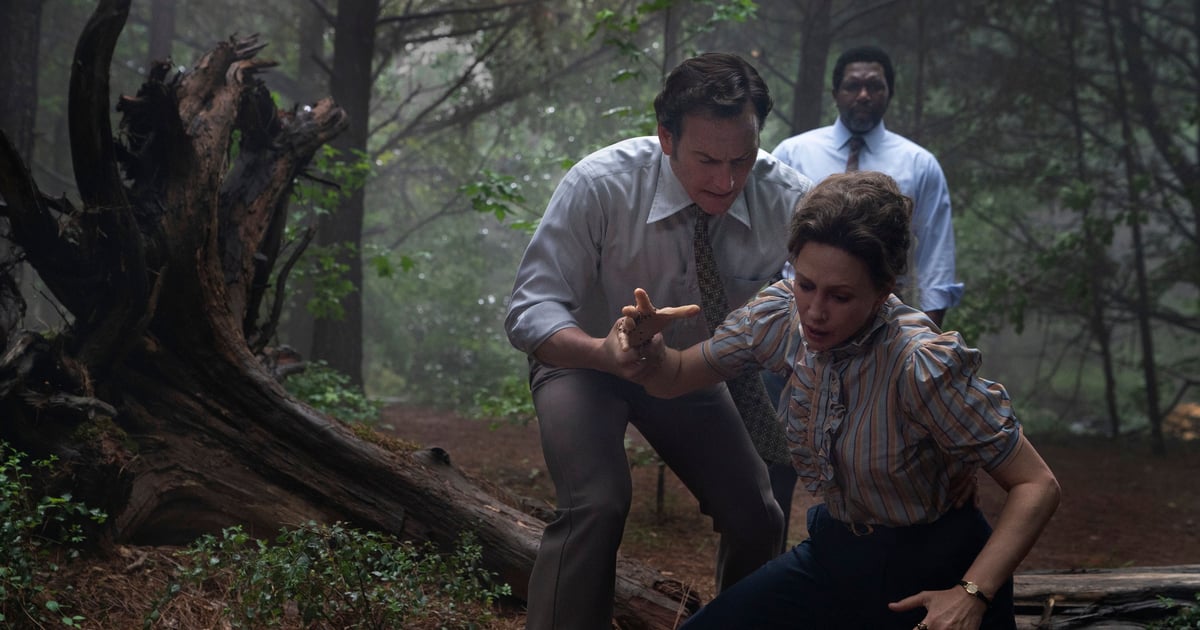 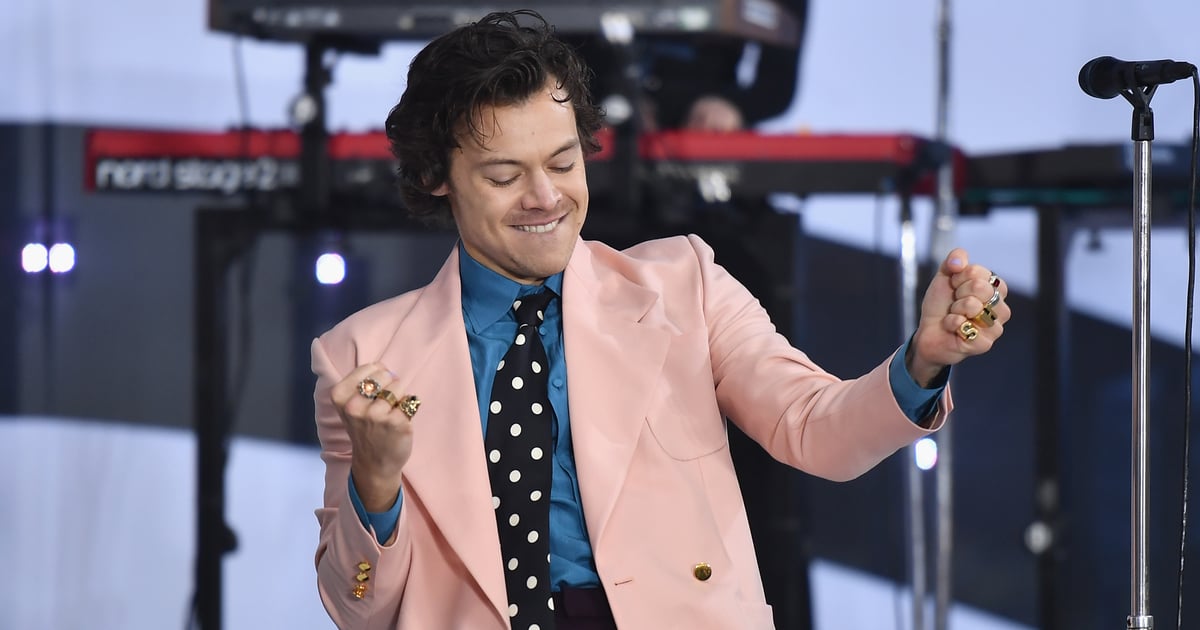 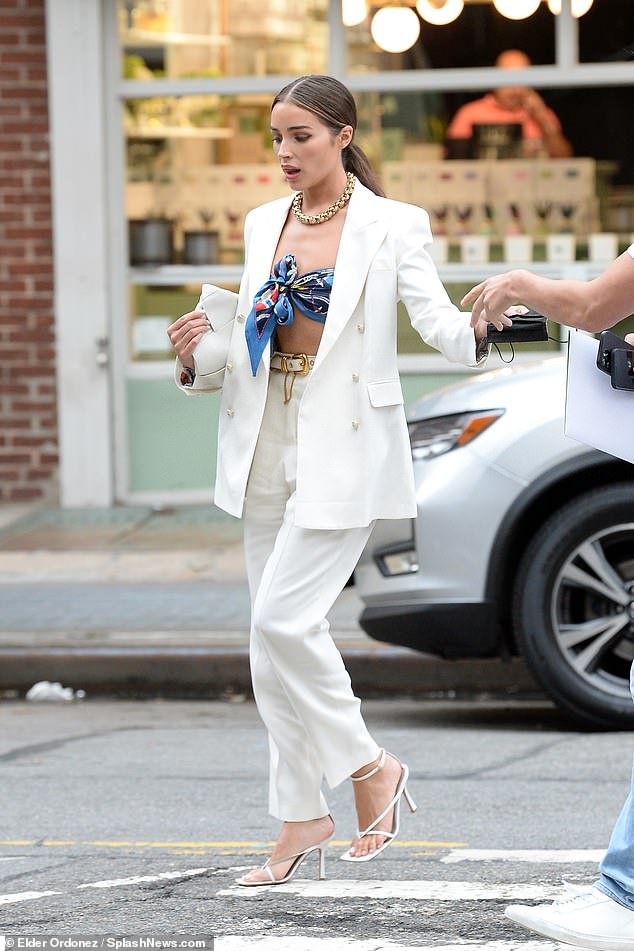 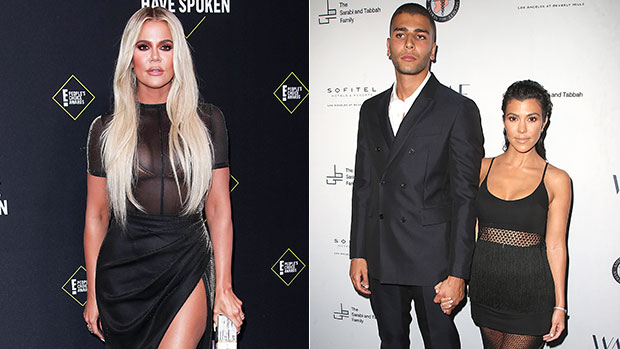