‘President Biden, I’m not resigning, but you should’: Kellyanne Conway REFUSES to step down after Joe demanded 12 Trump appointees on military boards including Sean Spicer resign or be fired


Kellyanne Conway hit back at President Biden on Wednesday after he demanded her resignation from a military service academy advisory board, saying: ‘I’m not resigning but you should.’

She was one of 12 officials appointed by President Trump told to either resign or be fired at 6pm, provoking accusations that the Biden administration was politicizing what should be non-partisan advisory groups.

The boards include presidential appointees and members of Congress who are tasked with advising on everything from morale and discipline to the curriculum.

Conway said she would not be resigning from the Board of Visitors to the Air Force Academy and accused Biden of trying to distract from political crises that were engulfing his administration.

She said his request was a break from presidential norms.

‘It certainly seems petty and political, if not personal,’ she wrote in a letter posted on Twitter.

‘The result is that faithful and willing public servants will be discouraged or thwarted from service.

‘Our service academies risk being further politicized and polarized.’ 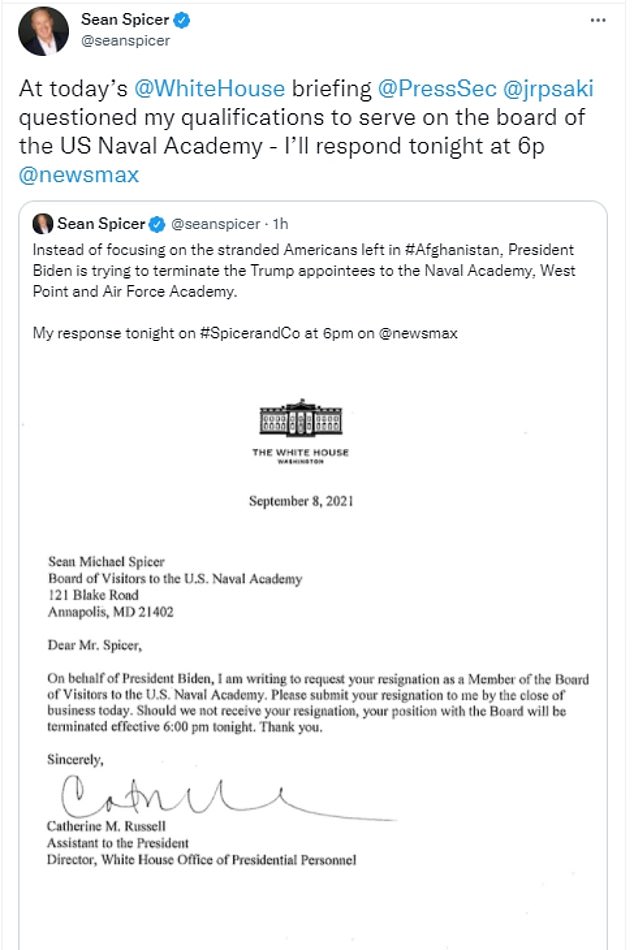 Spicer said he would deliver his response on his NewsMax TV show and shared the letter he received asking for his resignation from the Board of Visitors to the U.S. Naval Academy

Kellyanne Conway: Former senior counselor to the president who was picked for the Air Force Academy advisory board.

Sean Spicer: Ex-press secretary who Trump picked for the Naval Academy Board of visitors.

Russell Vought: Trump’s former director of the Office of Management and Budget, appointed to the Naval Academy’s board

Heidi Stirrup and Michael Wynne: Appointed to the board of the Air Force Academy.

Russ Vought, who was director the Office of Management and Budget under Trump, shared a letter from Catherine Russell, director of the White House Office of Presidential Personnel, demanding his resignation from the Board of Visitors to the U.S. Naval Academy.

‘Please submit your resignation to me by the close of business today,’ it said.

‘Should we not receive your resignation, your position with the board will be terminated effective 6:00pm tonight. Thank you.’

A string of other Trump appointees went public with their responses.

Spicer said he would deliver his response during his NewsMax television show on Wednesday evening.

Meaghan Mobbs, a West Point graduate and former Trump adviser on military family issues, wrote in her response: ‘It is tragic that this great institution is now being subjected to and hijacked by partisan action that serve no purpose and no greater good.

‘Make no mistake, the move to terminate duly appointed presidential appointees sets a dangerous precedent for future administrations and undermines our institutions.’

Trump stacked a number of advisory groups with loyalists shortly before the end of his term.

They included appointing his former impeachment lawyer Pam Bondi to the Kennedy Center for Performing Arts and leading conservative Matt Schlapp to the Library of Congress Trust Fund Board. 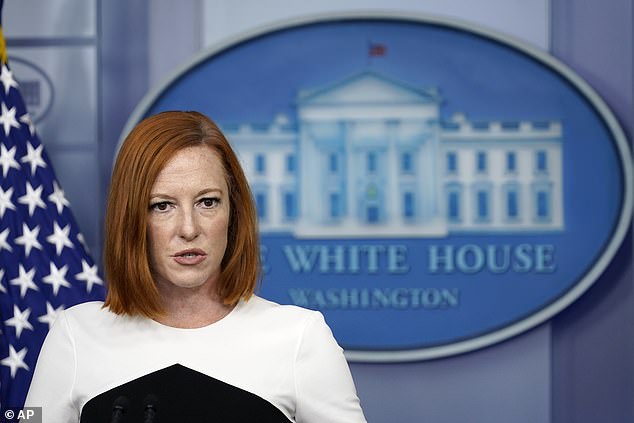 Since then, the Biden administration has been working its way through the appointments, removing what they see as Trump loyalists.

McMaster is due to be honored in a West Point ceremony at the weekend as a 2021 Distinguished Graduate.

The White House defended the move on Wednesday as Press Secretary Jen Psaki fielded criticism that the administration risked politicising the boards.

‘I will let others evaluate whether they think Kellyanne Conway and Sean Spicer and others were qualified – or not political – to serve on these boards,’ she said.

‘But the president’s qualification requirements are not your party registration, they are whether you’re qualified to serve and whether you’re aligned with the values of this administration.’ 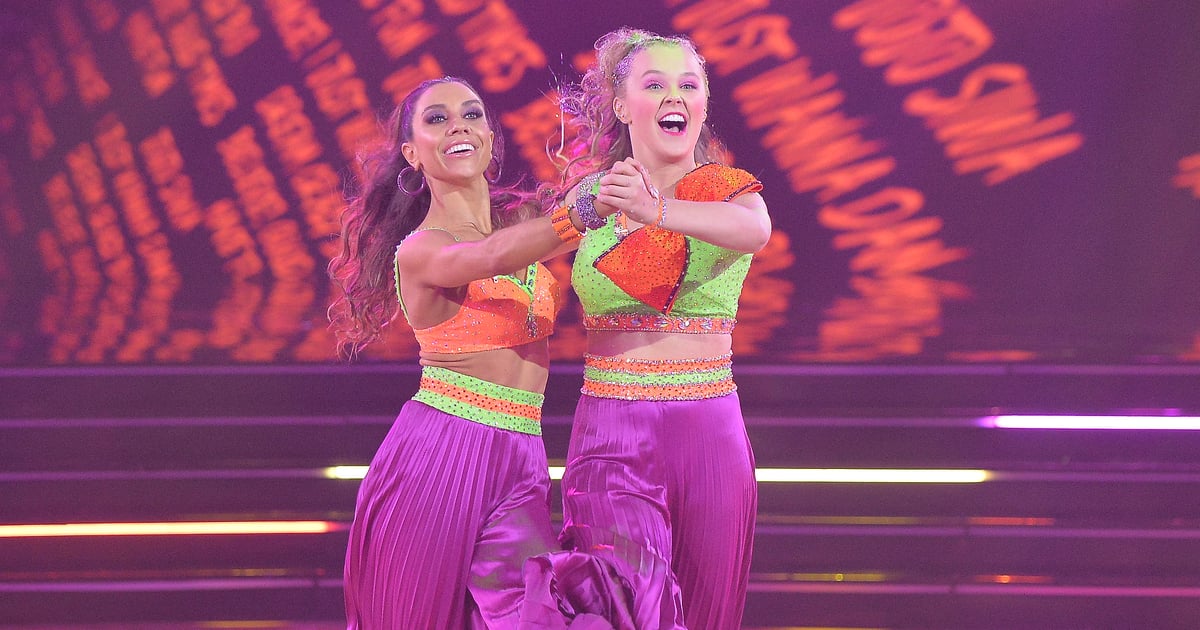 With 1 Performance, JoJo Siwa Just Made History on Dancing With the Stars 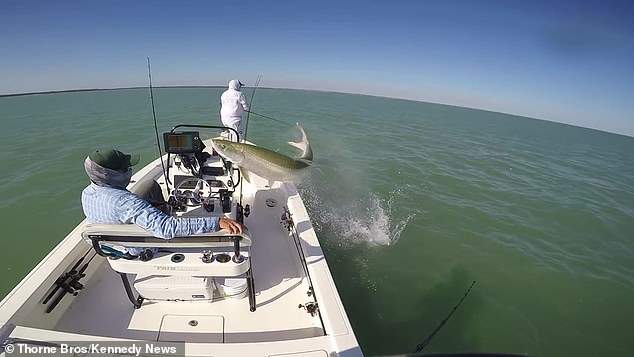 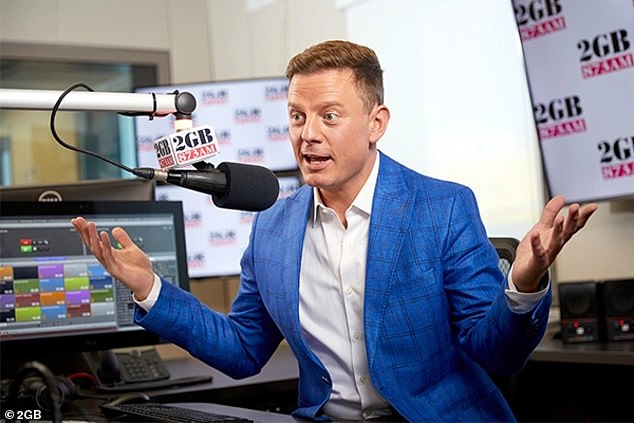 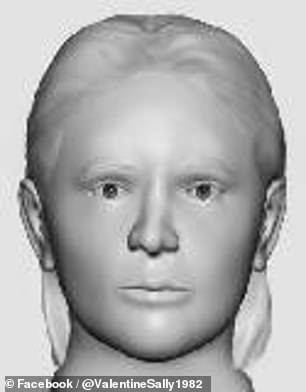