Broadway’s first revival of Funny Girl has found its leading lady. Booksmart star Beanie Feldstein, who made her Broadway debut as Minnie Fay in Hello, Dolly! alongside Bette Midler in 2017, will star as Fanny Brice in the upcoming musical — a role originally made popular by Barbara Streisand in 1964. The musical, which was adapted into a film in 1968, is loosely based on the life of actor and comedian Fanny Brice and her complicated marriage to entrepreneur and gambler Nick Arnstein.

“I am immensely grateful to be able to [work] alongside such a remarkable creative team, and cannot wait for audiences to get back in theaters again!” Feldstein said in a press release. But this isn’t the first time she’s stepped into Fanny Brice’s shoes. “The first time I played Fanny Brice was at my third birthday party, in a head-to-toe leopard print outfit my mom made for me,” she said. “So, it’s safe to say that stepping into this iconic role, on Broadway and not in my family’s backyard, is truly my lifelong dream come true.”

The show will be produced by Hedwig and the Angry Inch‘s Michael Mayer and performances are expected to begin in spring 2022. In the meantime, Feldstein will be filming Richard Linklater’s Merrily We Roll Along alongside Ben Platt, and you can catch her as Monica Lewinsky in American Crime Story: Impeachment.

Secretive Chinese billionaire buys 140,000 acres in Texas for wind farm - but is blocked by governor 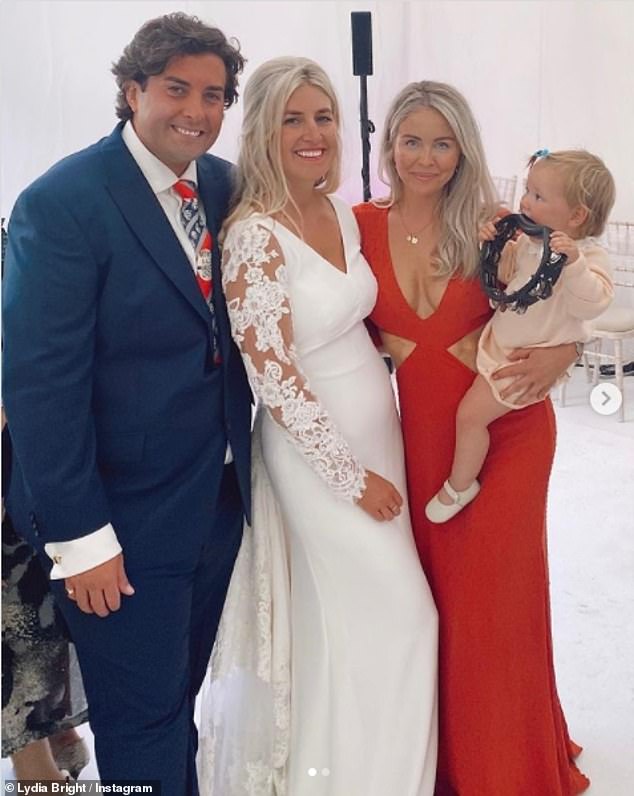 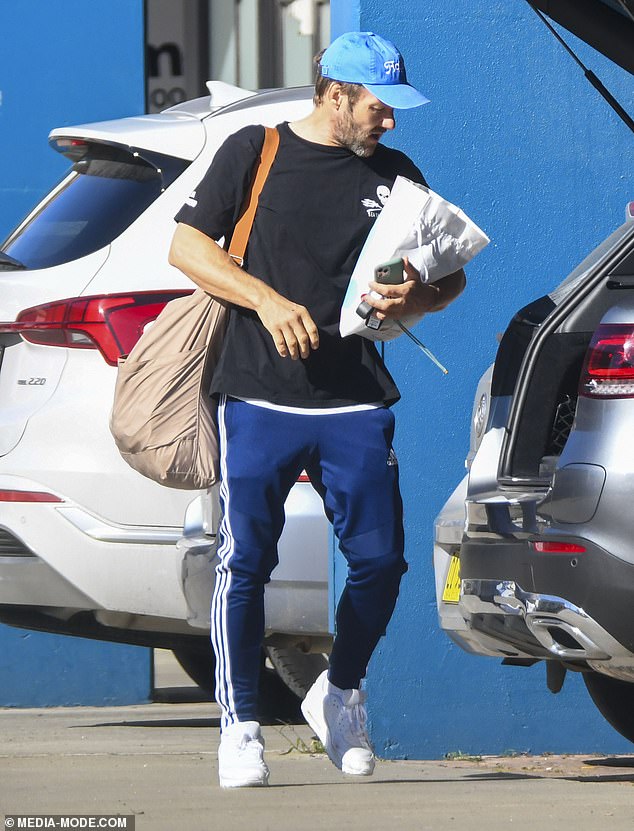 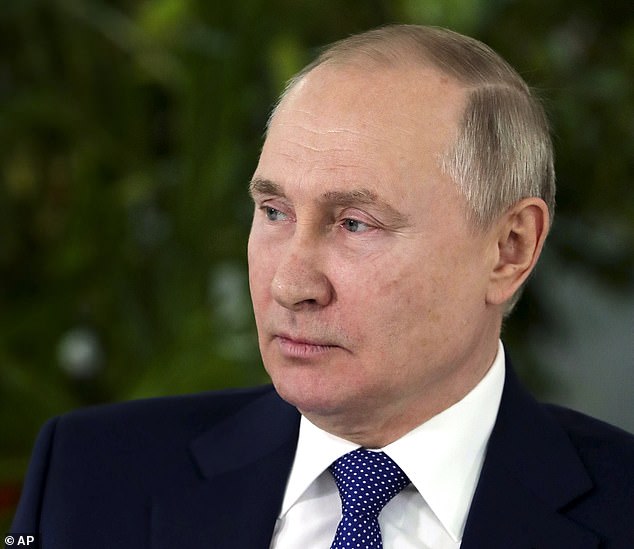 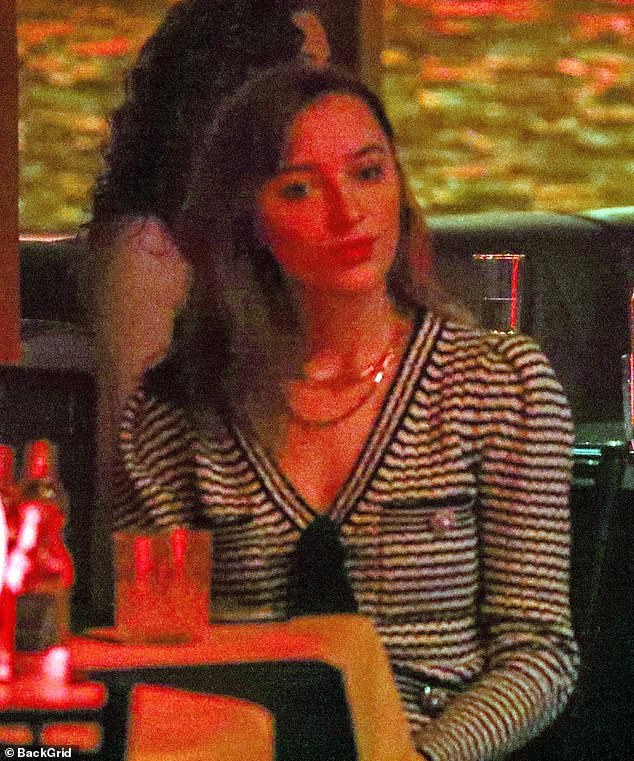 You Spoke, They Listened! 888poker Adds $500K to Weekly Guarantees
42 mins ago