A controversial royal documentary has opted not to use the word ‘Megxit’ airing in tomorrow’s episode, after the term was previously criticised by Prince Harry.

The word could have appeared in the second episode of BBC Two’s The Princes and The Press, which is due to air tomorrow.

Instead, the title of the episode has been named ‘Sussexit’, The Telegraph reports, and the documentary will explore claims about behind-the-scenes palace briefings and an alleged lack of support received by the Duke and Duchess.

Prince Harry stated: ‘Maybe people know this and maybe they don’t, but the term  Megxit was or is a mysognistic term, and it was created by a troll, amplified by royal correspondents and it grew and grew and grew into mainstream media.’ 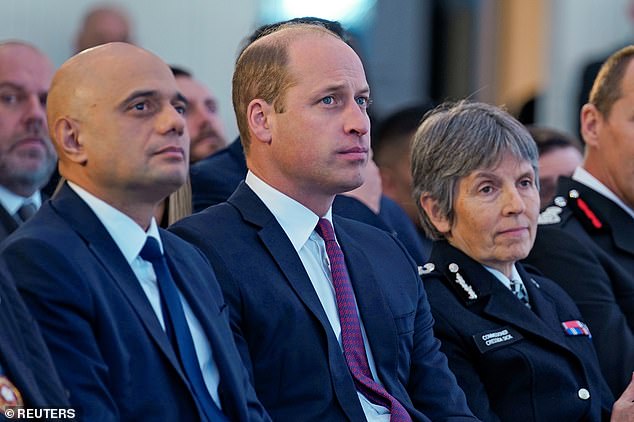 The prince added that in putting the focus of their joint departure on his wife, the word ‘Megxit’ was sexist.

The palace was reported to be angered at the first episode of the two-part documentary last Monday and has only been in recent contact with the film-makers.

It dismissed the allegations  as ‘overblown and unfounded’ and has apparently complained at not having what it considers a right of reply, with no previews of the episode before it aired.

The Duchess of Sussex’s lawyer Jenny Afia will appear in tomorrow’s second episode which covers events from 2018 to the present, including claims made in March that the duchess ‘bullied’ two personal assistants.

Ms Afia said: ‘Those stories were false. This narrative that no one can work for the Duchess of Sussex, she was too difficult and demanding as a boss and everyone had to leave, it’s just not true.’

The MoS reported last week that a senior Royal source had condemned the documentary as ‘tittle-tattle’ that upset the Queen. 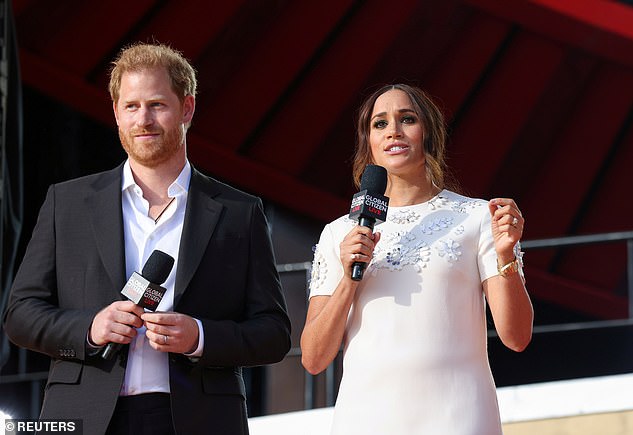 The couple gave a speech at Global Citizen Live, an environmental event to tackle climate change held in Central Park in September, before they took a private jet back to their LA home

Besides the alleged turmoil within the palace, it will also include revelations about Martin Bashir’s interview with Princess Diana in 1997. Mr Bashir admitted this year that he had faked two invoices to secure the princess’s trust ahead of the interview.

Buckingham Palace, Clarence House and Kensington Palace took the step of issuing a joint statement to the BBC at the end of the first episode.

They stated: ‘A free, responsible and open press is of vital importance to a healthy democracy.

‘However, too often it is overblown and unfounded claims from unnamed sources that are presented as facts and it is disappointing when anyone, including the BBC, gives them credibility.’ 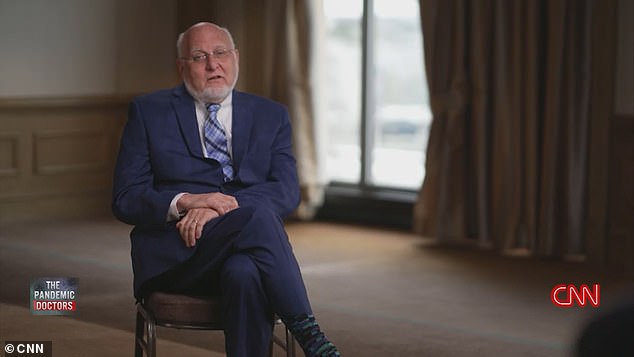 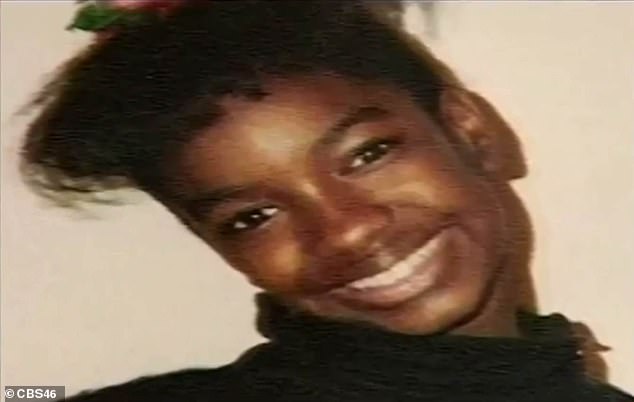 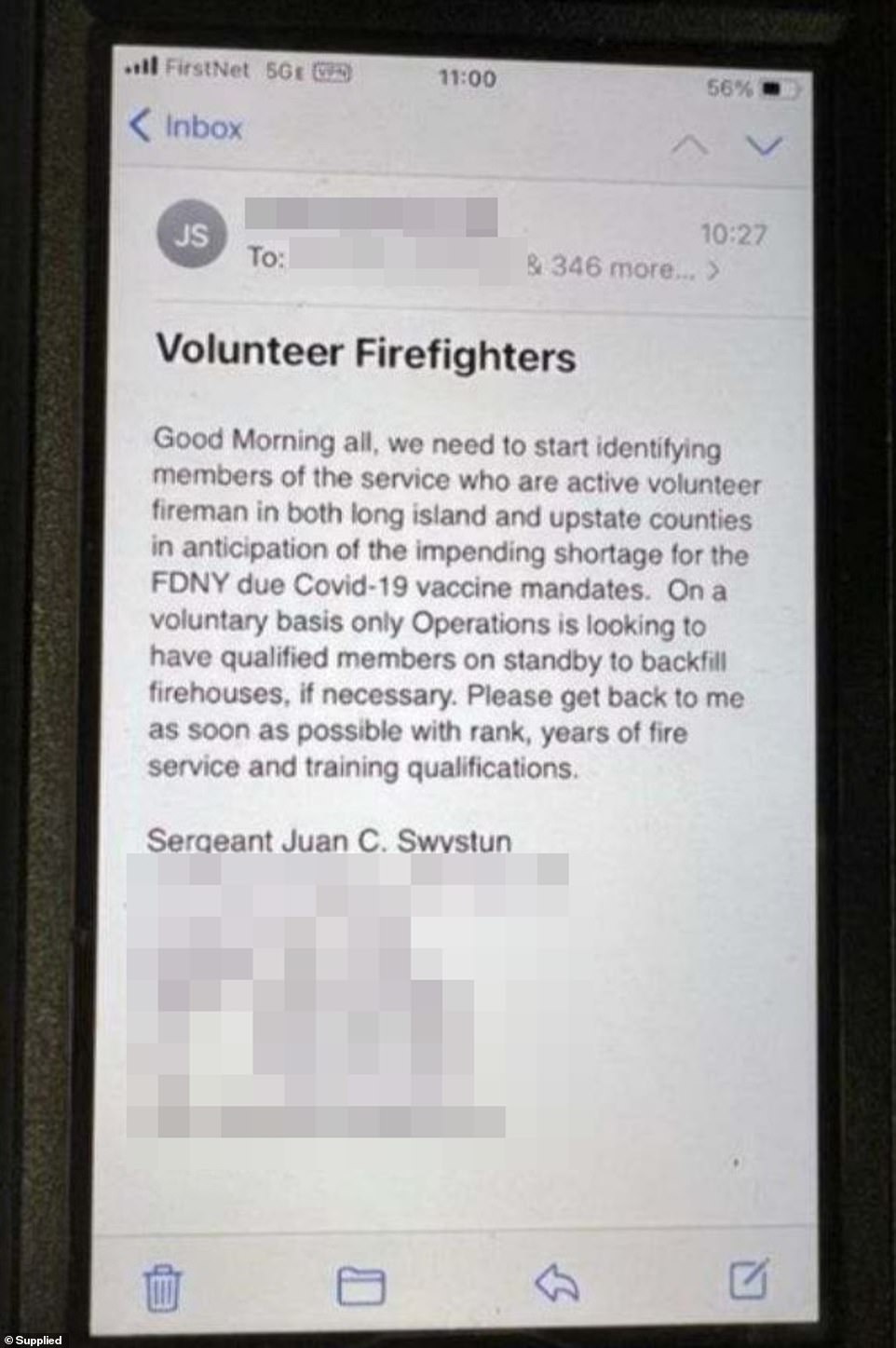 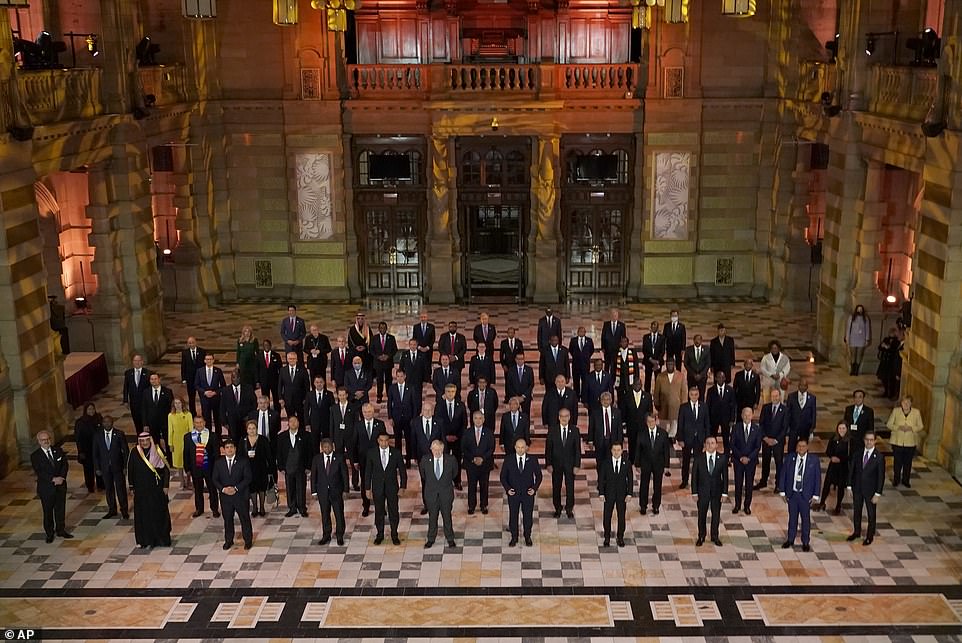 Biden, Johnson, Merkel and Trudeau put disagreements on hold ahead of make-or-break negotiations