A man has died after plunging from a 14th floor balcony at a Florida hotel after his parachute failed to open in time during a base jump.

Emergency services were called out yesterday evening to deal with reports of a man having fallen to his death.

Police said that the unidentified man jumped from the balcony at the Sunrise Beach Resort in Panama City Beach, according to WMBB.

The parachute the man was wearing when he jumped reportedly did not open in time during the BASE jump.

A man, believed to have been in his 20s, has died after his parachute failed to open in time during a BASE jump from a 14th floor balcony at the Sunrise Beach Resort (pictured) in Panama City Beach

With police still working to identify the BASE jumper, few details have been released.

Emergency services believe the man was in his 20s but it is not known whether he was visiting from out of state, according to WJHG-TV.

It is also not yet known whether the man had been a paying guest at the hotel or whether he sought permission to jump from one of the balconies. Parenting: Repeatedly getting angry or shouting at children can affect their brain 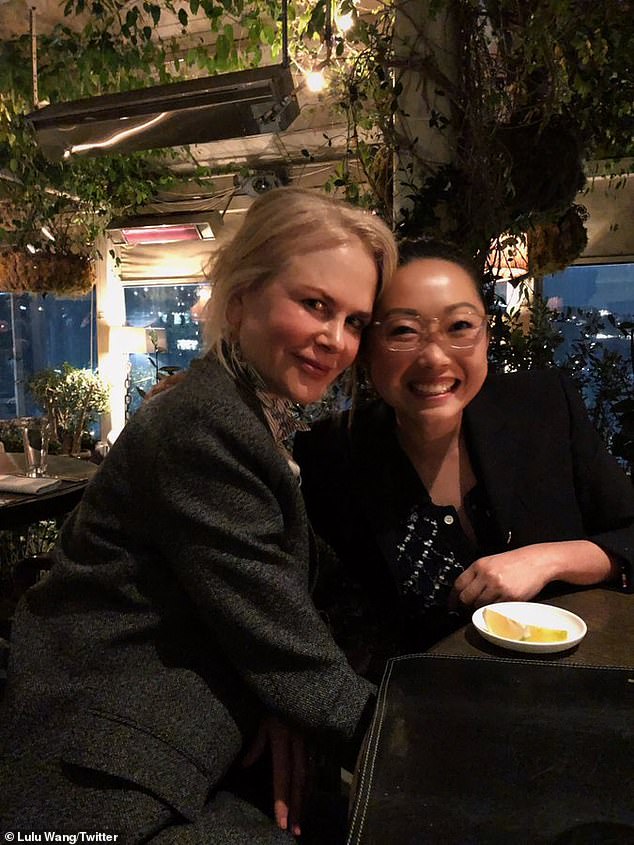 Nicole Kidman, Hong Kong: Why she allowed to skip quarantine 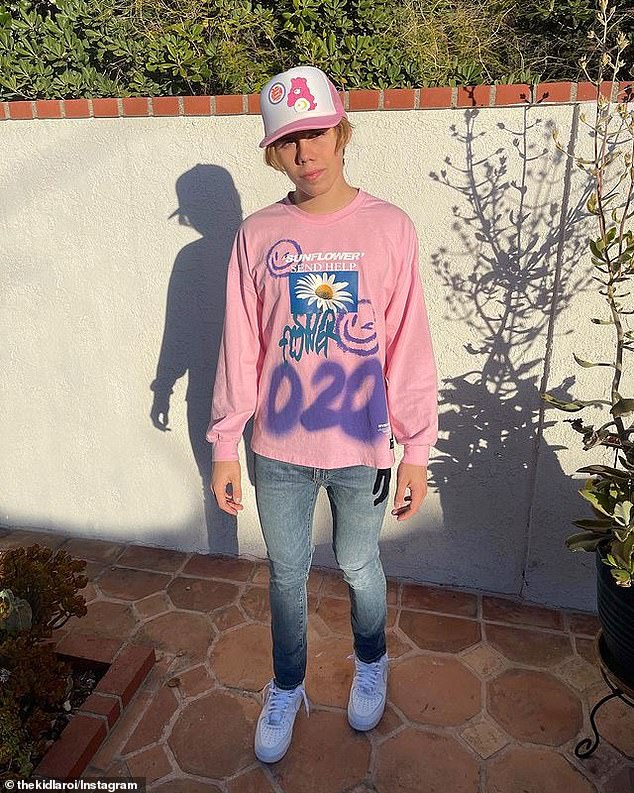 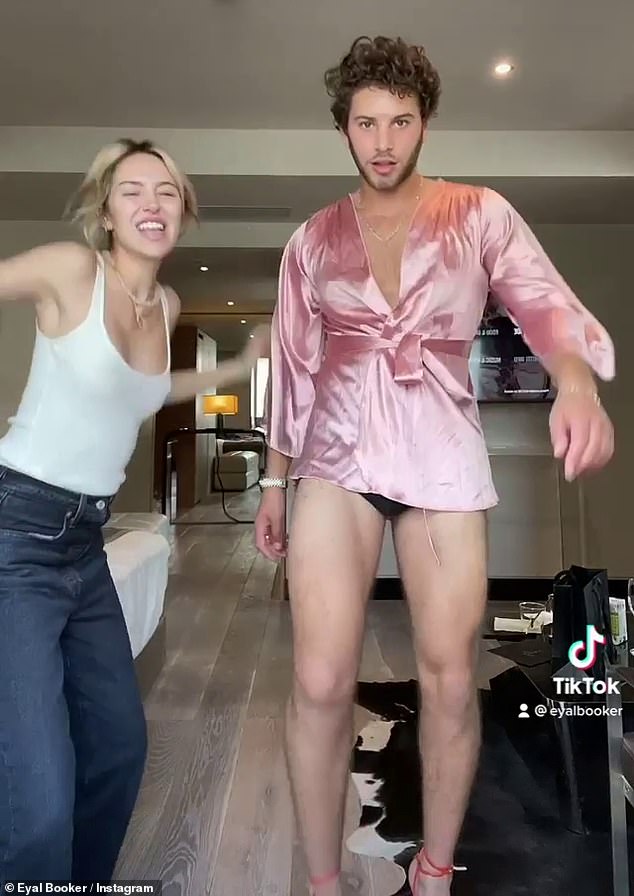 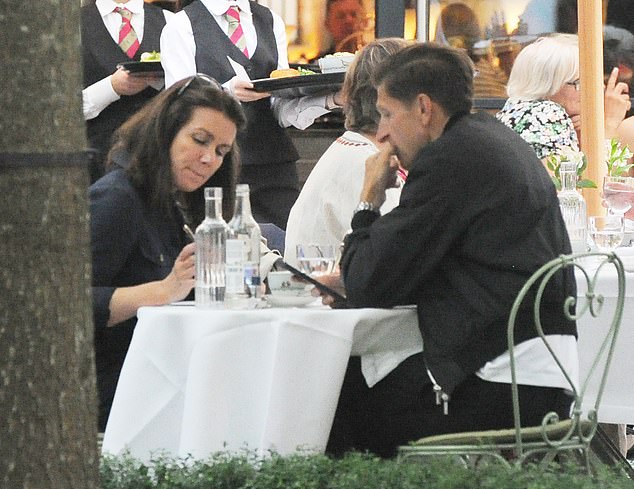