A bartender who filed a lawsuit against Don Lemon alleging he sexually assaulted him at a Hamptons bar has dropped the suit, claiming he ‘misremembered’ their meeting in 2018 after his case began falling apart.

Dustin Hice, 41, accused Lemon, 56, of putting ‘his hand down the front of his own shorts, and vigorously rubbed his genitalia, removed his hand and shoved his index and middle fingers into Plaintiff’s moustache under Hice’s nose.’

Hice and Lemon’s attorneys, however, filed a motion on Monday to dismiss the 2019 lawsuit after two of Hice’s witnesses contradicted him and offered to testify for the defense and a judge found the bartender failed to comply with orders to turn over evidence, Mediaite reported.

In a statement, Hice said: ‘After a lot of inner reflection and a deep dive into my memory, I have come to realize that my recollection of the events that occurred on the night in question when I first met CNN anchor Don Lemon were not what I thought they were when I filed this lawsuit.’

Lemon’s attorney, Caroline Polisi, said the lawsuit was a money grab on Hice’s part, who previously claimed to have been offered $500,000 to settle the case last year.

‘This case was a crass money grab from its inception,’ Polisi said. ‘Mr. Lemon has never paid the plaintiff a dime over the course of this unfortunate spectacle, and he is looking forward to moving on with his life.’

Dustin Hice, 41, dropped his lawsuit against Don Lemon where he claimed the CNN anchor sexually assaulted him at a bar in the Hamptons in 2018. Hice said he misremembered the encounter after two of his key witnesses contradicted him while under oath 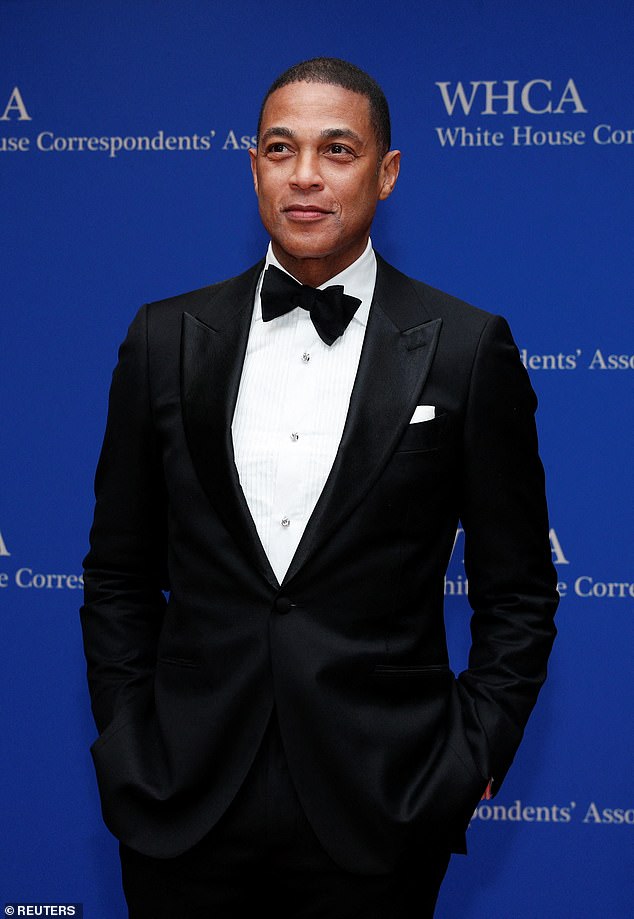 Lemon, 56, pictured at the White House Correspondents’ Association Dinner on Saturday, has denied the allegations. His attorney called the lawsuit a ‘crass money grab’

Polisi said she’s glad the ‘abusive lawsuit’ could come to an end, adding that this was yet another attack Lemon, as a gay black man, has had to endure.

‘This has been a long and difficult journey for Don,’ Polisi said in a statement. ‘Out of respect for the judicial process and my advice, he has had to remain silent in the face of a malicious and vulgar attack on his character.

‘Unfortunately, being a gay Black man in the media, he has had to deal with these sorts of attacks for quite some time.

‘The Court’s ruling fully vindicates Mr. Lemon and brings an end to this abusive lawsuit.’

Hice had previously said he was with co-workers at Murf’s Backstreet Tavern in Sag Harbor, New York, in July 2018, when he met Lemon.

Hice claimed the meeting took a bizarre turn quickly when Lemon allegedly put his hands down his own shorts, rubbed his genitalia, and tried to force Hice to smell his fingers.

That is when Hice said he ‘fled the bar’ and took five to ten minutes to collect himself before he was able to return inside, having recovered from the incident which he claims left him ‘shocked and humiliated,’ according to the lawsuit.

When he returned, Lemon was gone, while Hice claimed he was left ’emotionally devastated by Mr. Lemon’s demeaning unprovoked and offensive assault’.

Hice’s story started coming apart, however, during the discovery phase of the trial when his two key witnessed contradicted him under oath, with one retracted his testimony in March, Mediaite reported.

The two witnesses were dropped by the plaintiff, but Polisi then updated the defense’s witness list to have them testify on Lemon’s behalf.

A judge also found Hice ‘did nothing to preserve relevant evidence here and in fact got rid of some of it, whether on purpose or not,’ according to Mediaite.

Hice was also ordered to compensate Lemon for more than $77,000 in attorney’s fees and cost last fall as a result of sanctions for failing to comply with orders to turn over evidence.

On Monday, both the plaintiff and defense submitted a motion to dismiss the lawsuit, which also bars Hice from any future attempts to amend or re-file the suit against Lemon. 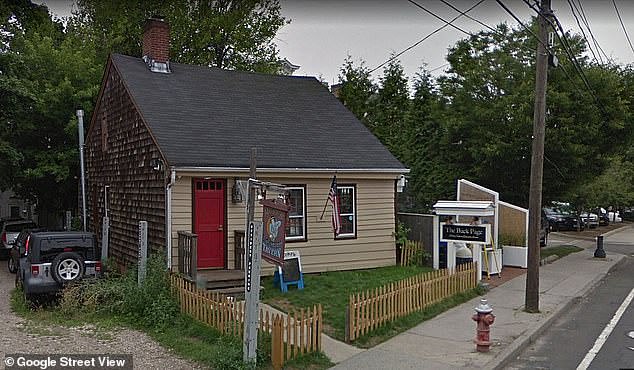 Hice claims that he was out with co-workers at Murf’s Backstreet Tavern (above) in Sag Harbor on or around July 15, 2018 when Lemon approached him and sexually assaulted him 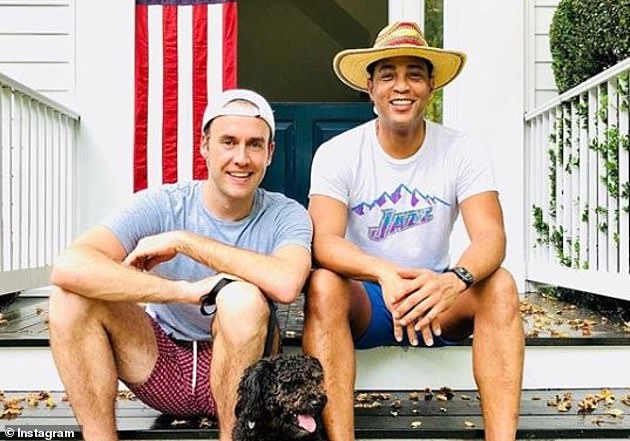 Hice’s key witnesses to the supposed incident were dropped by the plaintiff, but later picked up to testify on by the defense. Hice was also ordered to pay $77,000 in attorney’s fees for Lemon (above with his husband at their Hamptons home days before the alleged incident)

Polisi also slammed the media’s coverage of the lawsuit, claiming reporting over the case was skewed against Lemon.

‘I hope that many in the media have learned their lesson on misreporting the facts and jumping to conclusions’ Polisi said. ‘The reporting on this story by many outlets has been a case-study in unethical and uninformed reporting.’

Hice had previously appeared on Fox News and The Megyn Kelly Show as he made his false claims and also bashed CNN last December, which was reeling from the allegations against anchor Chris Cuomo.

Cuomo was fired from the media giant over his involvement in defending his disgraced brother from sexual assault allegations, with Hice appearing on Fox and calling CNN a ‘network rife with predators and perverts.’

CNN had defended Lemon and claimed Hice had an agenda against the news outlet, saying in a statement: ‘The plaintiff in this lawsuit has previously displayed a pattern of contempt for CNN on his social media accounts.

‘This claim follows his unsuccessful threats and demands for an exorbitant amount of money from Don Lemon.

Don categorically denies these claims and this matter does not merit any further comment at this time.’

US Embassy 'rapist' claims he's not guilty due to erectile dysfunction 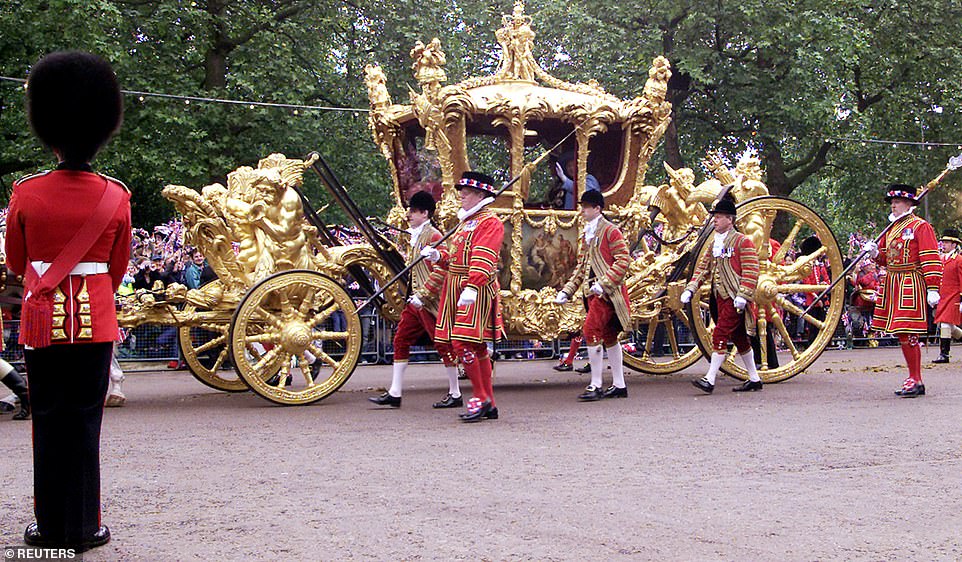 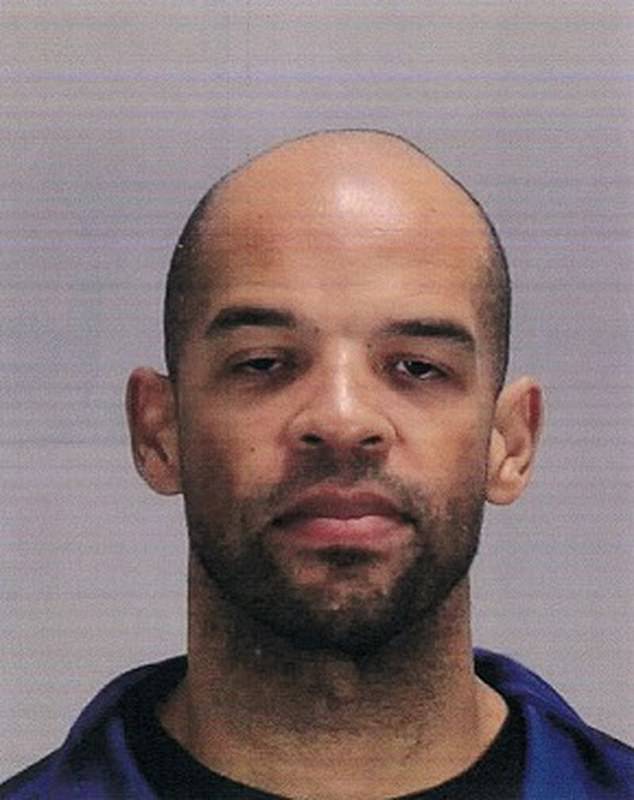 Once a floating kingdom on Silk Route, now fishermen are finding priceless artifacts from Srivijaya, 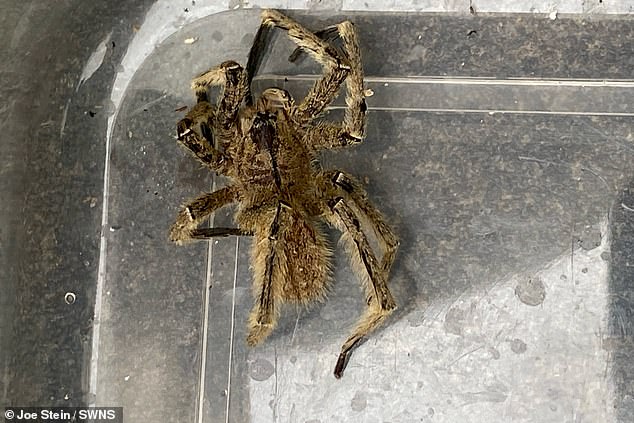