Following the death of his ‘beloved’ grandmother, Sarah Obama, Barack Obama mourned the loss of a ‘remarkable’ woman.

“My family and I are mourning the loss of our beloved grandmother, Sarah Ogwel Onyango Obama, affectionately known to many as “Mama Sarah” but known to us as “Dani” or Granny,” former president Barack Obama tweeted on Monday (Mar. 29), after news broke of the matriarch’s passing. She was 99 years old. Obama shared a family photo of him alongside his grandmother, the future president sitting alongside his “Granny” in Kenya. “We will miss her dearly,” added Obama, “but we’ll celebrate with gratitude her long and remarkable life.”

Mama Sarah passed away around 4 a.m. local time while being treated at the Jaramogi Oginga Odinga Teaching and Referral hospital in Kisumu, Kenya’s third-largest city, per ABC News. Her daughter, Marsat Onyango, confirmed the death while on a phone call with the Associated Press. “She died this morning. We are devastated.” Sheik Musa Ismail, a spokesperson for the family, noted that Mama Sarah was “sick with normal diseases she did not die of COVID-19.” The spokesperson also said Mama Sarah tested negative for the coronavirus, and she had been ill for a week before taken into the hospital.

As the step-grandmother of a U.S. president, Sarah Obama used her position to promote education for girls and orphans in her rural Kogelo village. Her passing was called “a big blow” to the nation by Kenyan President Uhuru Kenyatta. “We’ve lost a strong, virtuous woman, a matriarch who held together the Obama family and was an icon of family values… She was a philanthropist who mobilized funds to pay school fees for the orphans.”

Sarah Obama was the second wife of Barack Obama’s grandfather and helped raise his father, Barack Obama Sr. Barack’s half-sister, Auma, also mourned her grandmother. “Just lost the most important person in my life – my gran, Mama Sarah,” she tweeted. “My heart is broken! But as I write, not able to stop the tears from pouring, I know I was blessed to have her for so long! My inspiration, my rock, my comfort zone, my safe space. Rest in peace, Dani!”

Sarah Obama worked in the past as a cook for British missionaries in Kenya and, according to CNN, didn’t own a television for the first time that Barack was elected. Sarah rose to prominence in 2006 when Barack, then a US senator, visited Kenya. He was also received by her in 2015 when he became the first US president to visit Kenya (and in 2018, after he left office.)

I love education,” Sarah Obama said in a 2014 interview with AP because children “learn they can be self-sufficient.” She also was happy to help girls gain an education, as they often are not afforded a chance. “If a woman gets an education, she will not only educate her family but educate the entire village.” 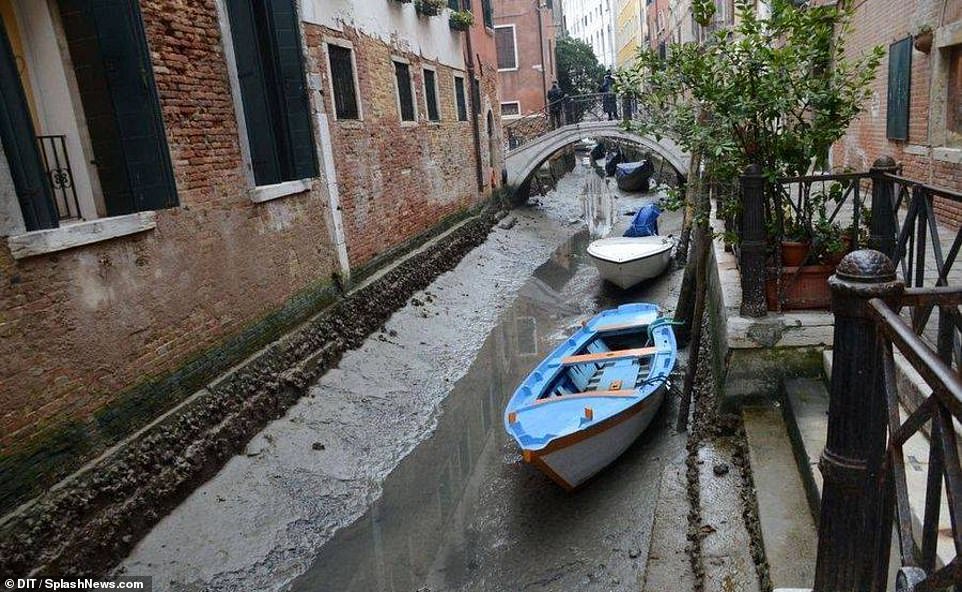 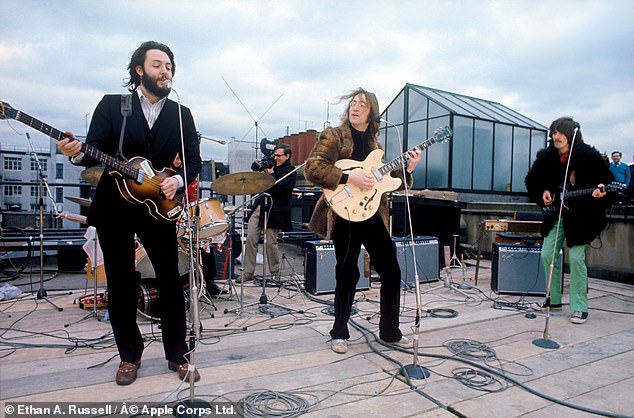 The Beatles nearly sacked George Harrison, according to unearthed recordings