Former President Barack Obama once said he did not think that Pete Buttigieg could win the presidency because he is ‘gay’ and ‘short,’ according to a new book.

Obama, who made the remarks in October 2019 during a dinner with black Democratic donors in Manhattan, also surprised those in attendance by urging them to unite behind Senator Elizabeth Warren as the nominee, the book says.

When asked to list the reasons that Buttigieg, the former mayor of South Bend, Indiana, could not win, Obama said: ‘He’s thirty- eight, but he looks thirty.’

Those in attendance reportedly laughed as Obama continued: ‘He’s the mayor of a small town. He’s gay, and he’s short.’

The excerpts of Obama’s remarks from the book Lucky: How Joe Biden Barely Won the Presidency were reported on Friday by The Daily Caller. 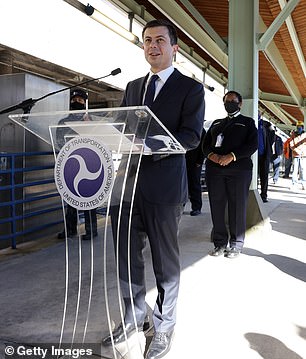 Former President Barack Obama (left) once said he did not think that Pete Buttigieg (seen right on February 5) could win the presidency because he is ‘gay’ and ‘short.’ 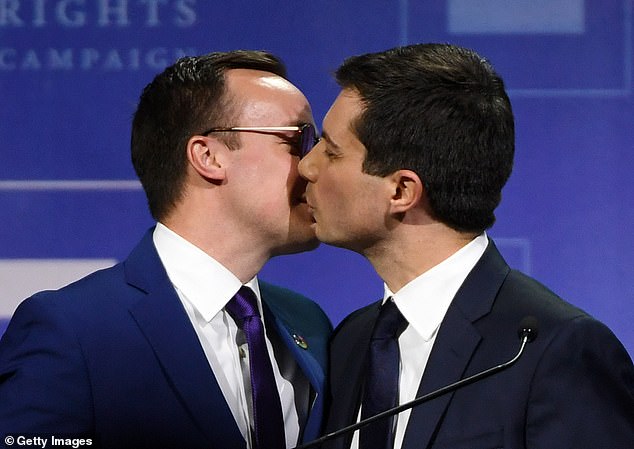 Buttigieg (seen right with his husband, Chasten Buttigieg), the former mayor of South Bend, Indiana, made history last year as the first major LGBTQ contender for the presidential nomination of a major party 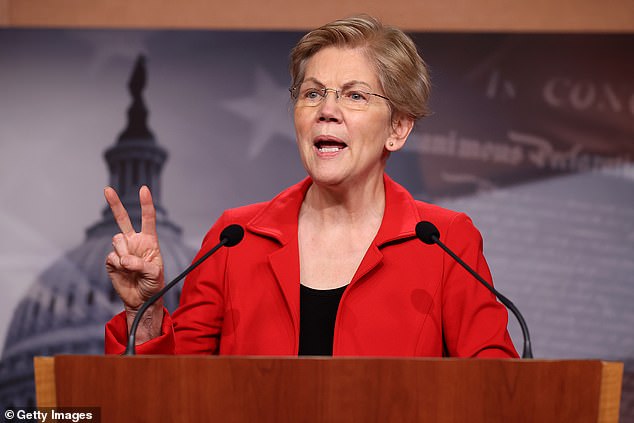 Obama, who made the remarks in October 2019 during a dinner with black Democratic donors in Manhattan, also surprised those in attendance by urging them to unite behind Senator Elizabeth Warren as the nominee

Obama did not even mention the name of his two-term vice president, Joe Biden, who would eventually go on to win the nomination and then the White House, according to those in attendance.

At the time Obama made his comments, the race for the Democratic Party’s nomination for president appeared to be a toss-up among the four finalists – Biden, Buttigieg, Warren, and Senator Bernie Sanders.

But after initially faltering in Iowa, New Hampshire, and Nevada, Biden stormed back, capturing the South Carolina primary and dominating the rest of the field.

As president, Biden eventually nominated Buttigieg as his transportation secretary.

DailyMail.com has reached out to the White House, Obama, and Buttigieg’s office for comment. 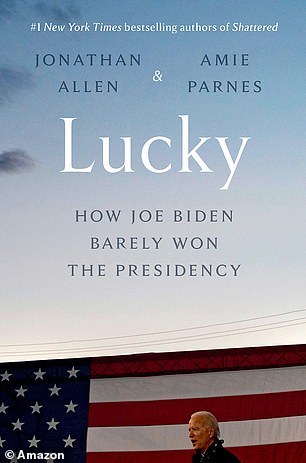 The claims are in ‘Lucky: How Joe Biden Barely Won the Presidency’ by Jonathan Allen and Amie Parnes

Buttigieg made history as the first serious LGBTQ presidential contender in a major party primary. He did well at the Iowa Caucuses, though his campaign fizzled afterward.

He has not listed his exact height, though many have speculated that it is somewhere between 5ft7in and 5ft9in.

If Buttigieg did manage to win the White House, he still would not have been the shortest president in American history. That distinction goes to James Madison (5ft4in), who served as the nation’s fourth president from 1809 to 1817.

The book’s authors – Jonathan Allen, a senior political analyst for NBC News, and Amie Parnes, a senior correspondent with The Hill – write that Obama refused to support Biden in the initial stages of the campaign.

In fact, Obama was eager to get behind Beto O’Rourke, the former Texas congressman who nearly upset Ted Cruz in the 2018 race for the US Senate, it is claimed.

‘For many Democrats, Biden simply seemed unsuited for a modern campaign,’ according to the book.

‘Obama’s allies sometimes explained the former president’s reluctance to bless Biden’s candidacy as fear that Biden would dishonor himself with a bad campaign’.

As the authors put it, Biden, Obama’s vice president, was perceived by his former boss as a ‘tragicomic caricature of an aging politician having his last hurrah.’

‘Obama worried that his former vice president would embarrass himself on the campaign trail and that the people around him would not be able to prevent a belly-flop,’ the authors write. 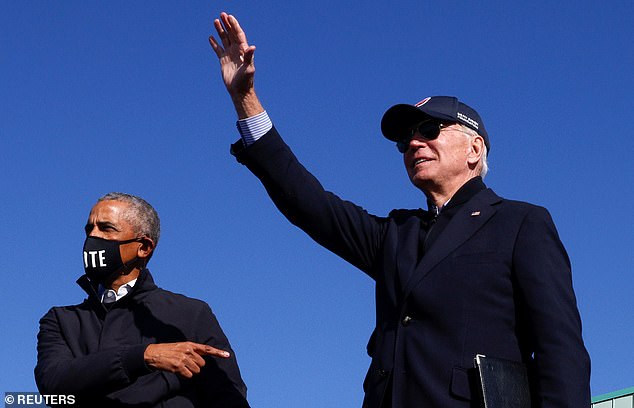 Barack Obama refused to support Biden even though he served as his Vice President for eight years, the authors write

‘He wanted reassurance that Biden’s legacy would be protected, that his staff would not let him become a tragicomic caricature of an aging politician having his last hurrah.’

The book makes the case that Biden’s victory happened despite the candidate’s obvious deficiencies as well as a desire to field a safe choice that could unseat Donald Trump.

‘Everything else, he’d (Biden) gotten wrong,’ according to the book.

‘He’d run a lousy campaign, flubbed debates, spent so much money on Iowa and New Hampshire that he teetered on the edge of insolvency, lost three straight states to start the primary, and allowed himself to be defined by his frailties.’

The authors write that Biden won the presidency even though he offered a ‘bland message and a blank agenda.’

Biden was also fortunate that the COVID-19 pandemic gave his team an excuse to keep him from campaigning.

‘They used coronavirus as an excuse to keep him in the basement, and it was smart,’ one Trump adviser is quoted in the book as saying.

‘Biden was able to hide his biggest weakness, which is himself. And he did it with an excuse that sounded responsible.’ 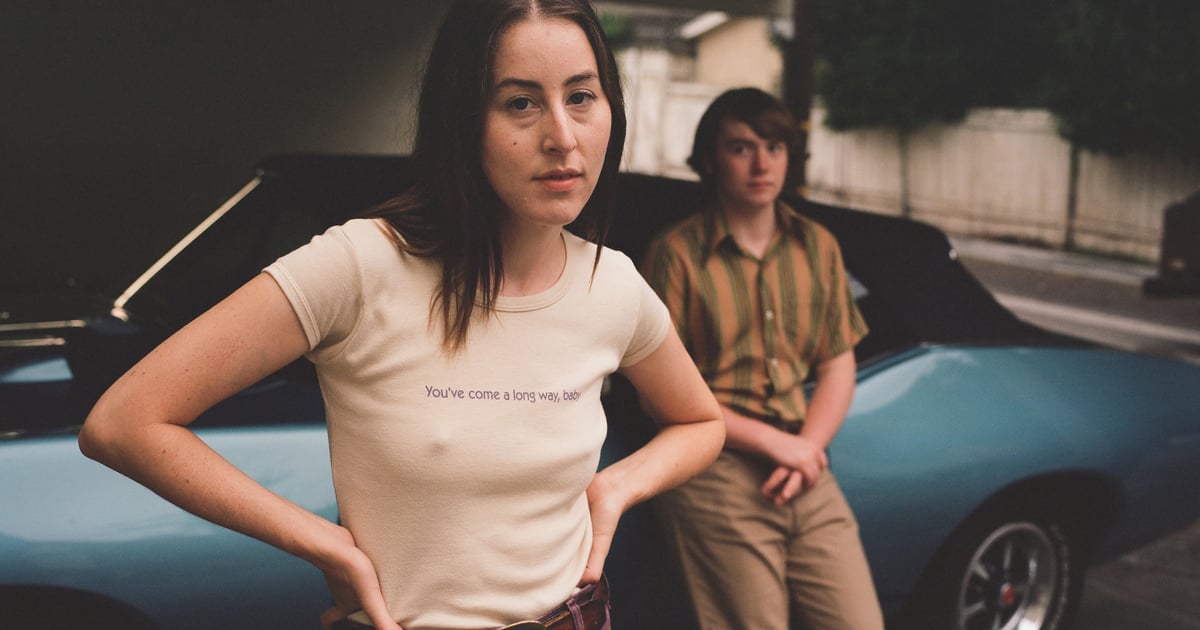 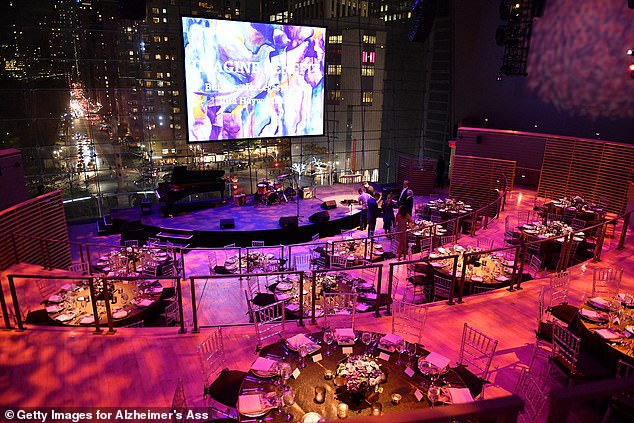 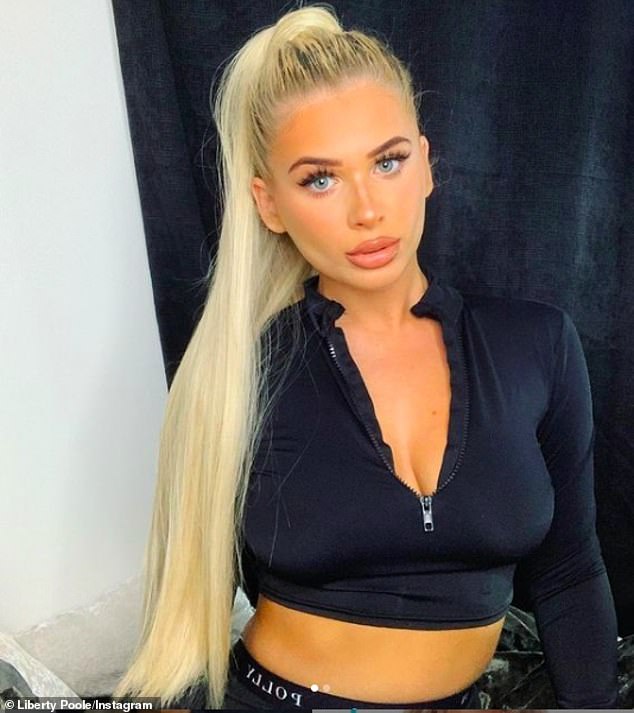