An elderly Asian man who was kicked in the face while waiting for the bus in San Francisco on his seated walker faced his attacker in court as his family pushed for a harsher sentence.

On Thursday, 84-year-old Rong Xin Liao faced Eric Ramos-Hernandez, 24, in court after he was charged for randomly assaulting him in 2020.

Ramos-Hernandez was allegedly caught on surveillance footage charging at Liao as he waited for a bus while on his seated walker, kicking him in the face, dropping him to the ground and taking off.

Liao says the attack left him with serious head injuries which lead to blood clots, drilling of his skull and multiple stiches, ABC7 News reported.

In court Thursday, it was revealed that after Ramos-Hernandez was released from jail for allegedly attacking Liao, he was arrested and convicted of a trespassing misdemeanor in Santa Clara County.

Liao also spoke and told the judge that the attack has left him afraid to go outside and made him consider moving back to China after coming to this country for a better life. 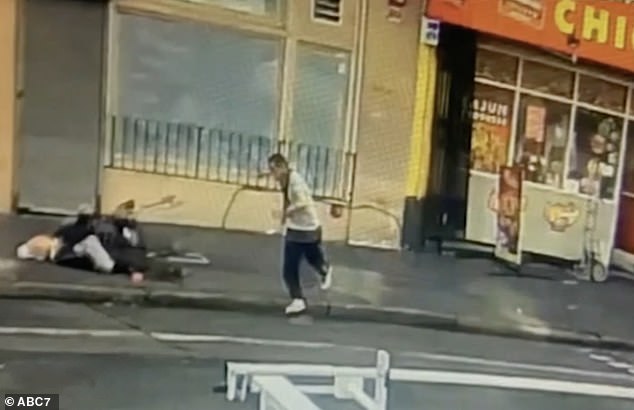 Ramos-Hernandez was allegedly caught on surveillance footage charging at Liao as he waited for a bus while on his seated walker, kicking him in the face, dropping him to the ground

Liao says the attack left him with serious head injuries which lead to blood clots, drilling of his skull and multiple stiches

Ramos-Hernandez, who was eventually arrested and charged for the incident, spent seven months in custody before he was released on mental health diversion, which allows a defendant who has been accused to receive treatment rather than serve time in jail.

A victims services advocate for the District Attorney’s office claimed Liao asked for, but the family fervently denies this.

Liao’s family said it is impossible for the 84-year-old, who only speaks Cantonese, to have requested his perpetrator’s release, and in a local interview following the attack, Liao was clear that he wanted Ramos-Hernandez to face ‘strict punishment’ for his crime.

His grandson Jack Liao told ABC7 News that the DA’s office only reached out to the family after the station did a story on the attack a month later.

According to the DA’s office, an interpreter was always available for Liao and they were not aware of the ‘misunderstanding’ until months later.

During Thursdays hearing a large crowd, including anti-Asian hate crime groups, gathered outside the hearing for a rally while holding signs that read ‘stop hate’ and ‘hold attackers accountable.’

Leanna Louie, one of the main organizers of the event, said they were there to let Liao know he is not alone in his fight for justice.

‘We want the community to know that when something happens there are people behind him and we’re not letting any cases go under the rug and we’re not going to be silent anymore,’ she said. 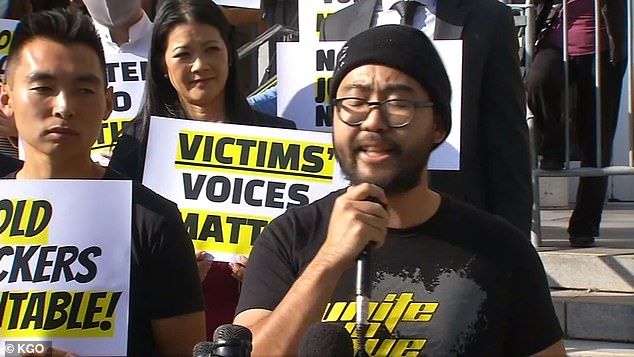 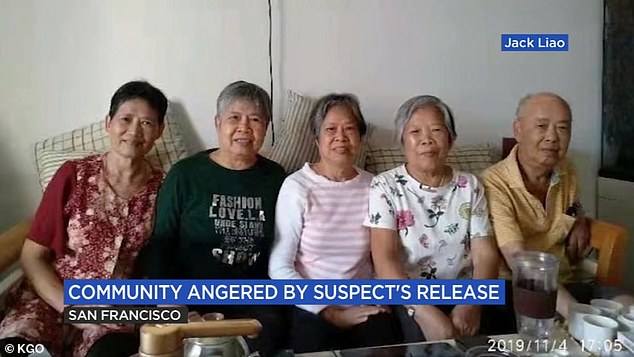 Judge Compton said he would not be making a decision until Ramos-Hernandez is medically reevaluated, a decision that left Liao’s family (pictured with Liao, seated far right) dissatisfied

The DA’s office said because of his conviction they have requested the court terminate the mental health diversion.

Judge Compton acknowledged Liao’s physical and emotional ‘suffering’ but explained that Ramos-Hernandez has not been charged with a hate crime but assault on the elderly.

He also said he would not be making a decision in the case until Ramos-Hernandez is medically reevaluated, a decision that left Liao’s family dissatisfied.

‘I’m disappointed but I’m not surprised especially by the way the DA wants to play this,’ his grandson jack told ABC7.

Ramos-Hernandez’ public defender Silvia Cediel said that the decision to release Ramos-Hernandez on mental health diversion was a recognition from the courts that he needs help not to be locked up,

The next court hearing is scheduled for December 7.

Liao was attacked in 2020, a year saw the highest recorded hate crimes in the country since 2001, according to data from the FBI, that also showed a 76 percent increase in anti-Asian hate crimes.

According to the FBI’s Hate Crime Statistics report, anti-Asian incidents significantly increased from 158 in 2019 to 279 in 2020, even though they only make up a small percentage of the 8,263 total hate crimes reported in 2020.

Overall, most of last year’s hate crimes — nearly 50 percent of them — were against black people. Meanwhile, 55 percent of known perpetrators that started these hate crimes were white, while 21 percent were black or African American.

The incident also took place in San Francisco, which has been among the hardest hit regions in a series of robberies undertaken by gangs of thieves.

Police in Los Angeles had announced 14 arrests on Thursday in connection with 11 recent smash-and-grab robberies at stores where nearly $340,000 worth of merchandise was stolen, but all the suspects have been released.

Los Angeles Police Chief Michel Moore said that most of the accused robbers suspected of ransacking businesses between November 18 and 28 were bailed out or met no-bail criteria, and one is a juvenile.

At a joint news conference, both Moore and Mayor Eric Garcetti called for an end to a no-bail policy for some defendants aimed at reducing overcrowding at Los Angeles County jails during the coronavirus pandemic. 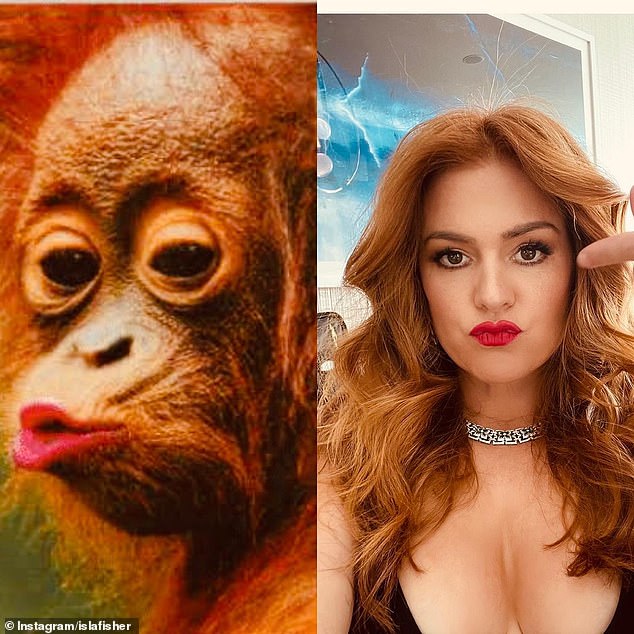 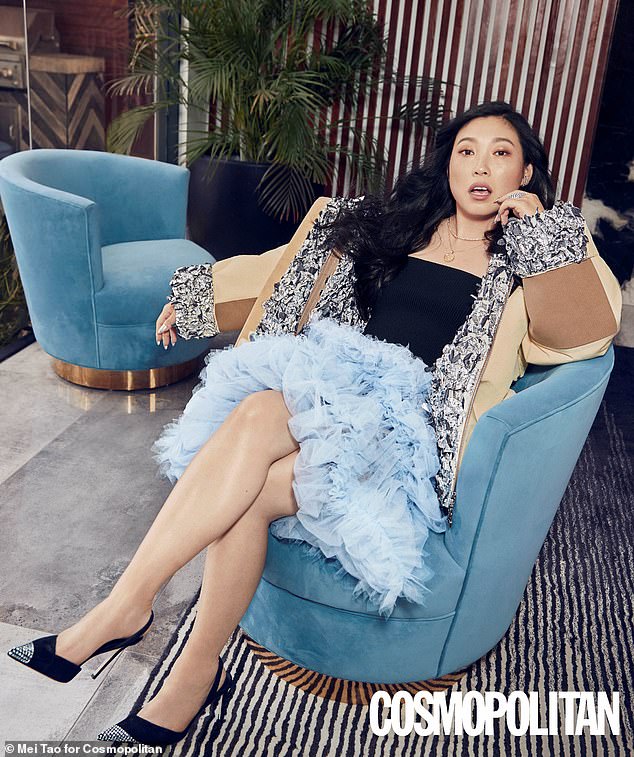 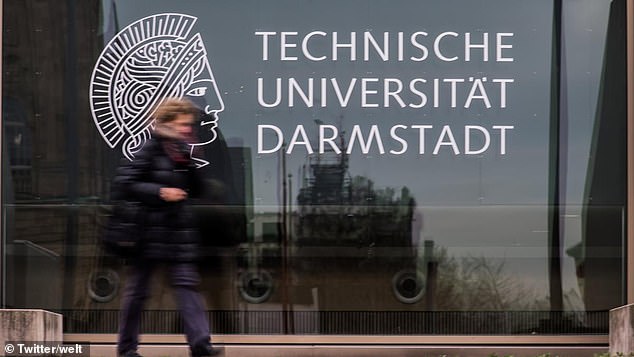 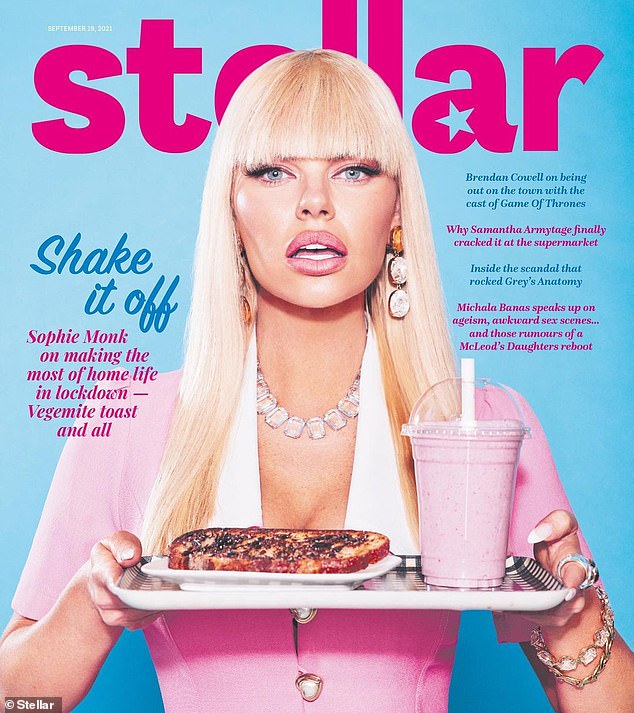