Catherine Zeta-Jones and Michael Douglas have built up quite a property portfolio during their 21-year marriage, with luxury homes in Bermuda, New York, Spain and Canada.

But there’s always room for more, and the couple now appear to be seeking a bolthole in London, just around the corner from Harrods.

These exclusive pictures, taken last week, show the Hollywood power couple leaving a Knightsbridge townhouse, which is listed on the market at £9.75 million. 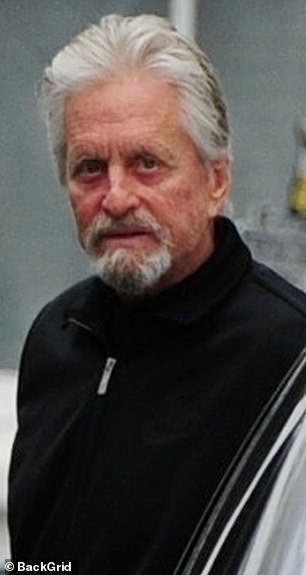 Catherine Zeta-Jones, 52, (pictured left) and Michael Douglas, 77, (right) have built up quite a property portfolio during their 21-year marriage 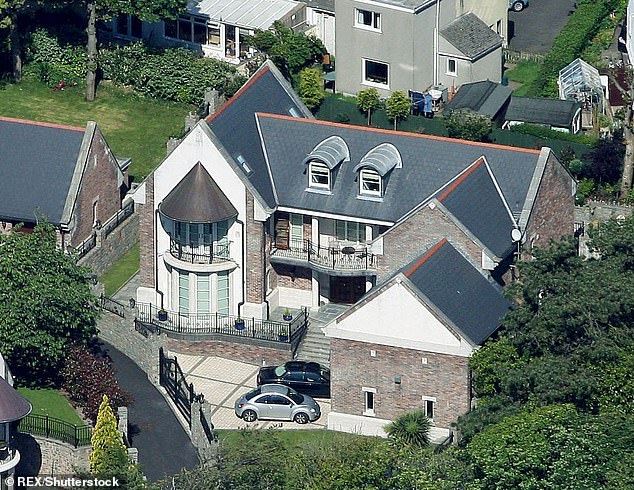 Aerial view of the mansion belonging to the couple overlooking the Lighthouse in Mumbles, Swansea

The property, a stone’s throw from Hyde Park, used to be two separate buildings before they were ‘seamlessly joined to create a superb and very special double house’, according to the estate agent’s blurb.

The current owners, believed to be a Russian family, bought it for £6.5 million in 2013.

Wearing a navy beret and a khaki-green jacket, topped off with a pair of chunky black shoes draped with a golden chain lined with pearls, Ms Zeta-Jones, 52, left the property with her 77-year-old husband, who was dressed much more casually in dark trousers and a black zip-up Nike jumper. 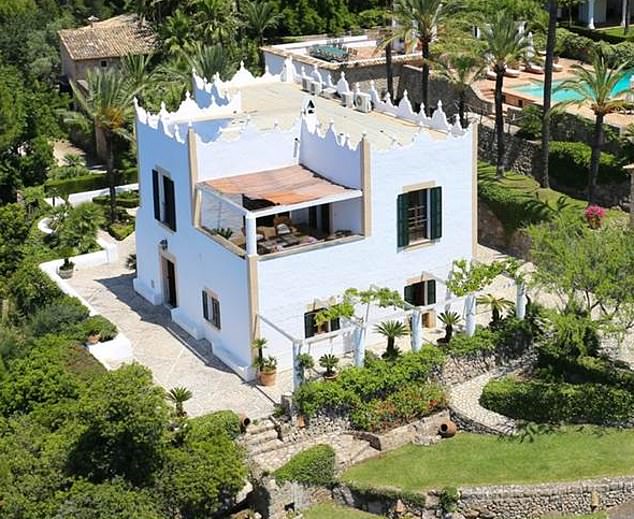 A witness said: ‘They spent around 45 minutes inside and looked pretty pleased with the viewing when chatting to the estate agent afterwards.

It’s a gorgeous, quiet street and they had a good look around before getting into their chauffeur-driven Mercedes.’

The Oscar-winning couple, who share a birthday, have bought and sold several homes. In 2019 they had a major downsize, selling their upstate New York mansion for £12 million.

The palatial pile in Westchester, with eight bedrooms and 18 bathrooms, was where they raised their two children Dylan, 21, and Carys, 18.

At the same time they put their Bermuda villa on the market for £8.5 million and their Majorcan palace for £26 million.

Friends such as Jack Nicholson and Tom Cruise stayed at the 250-acre estate. 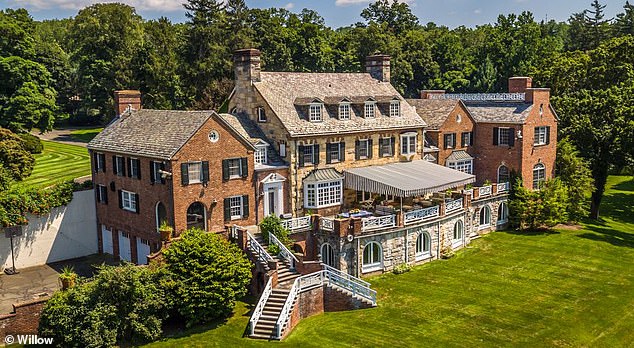 The couple are thought to own a 12,000sq ft manor house in Irvington, New York, bought for £3.6 million in 2019 – with an indoor pool and sprawling gardens (pictured) 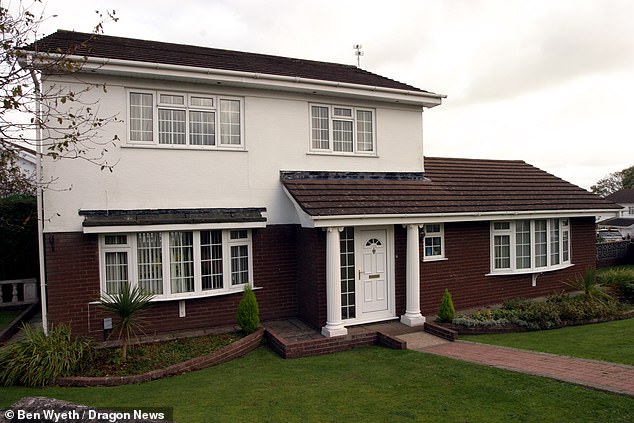 Ms Zeta-Jones describes herself as an ‘interiors fanatic’ and posts images of luxury decor for her 3.9 million Instagram fans.

They sold their Central Park apartment, with four bedrooms and six bathrooms, for £16 million this summer, but are thought to own a 12,000sq ft manor house in Irvington, New York, bought for £3.6 million in 2019, and a ski cabin in Mont Tremblant, Canada.

Their UK residence has been a mansion overlooking the Lighthouse in Mumbles, Swansea – a far cry from the more modest family house nearby where Ms Zeta-Jones was brought up. Her childhood home, in the Mayals suburb, went on the market for £475,000 in 2006. 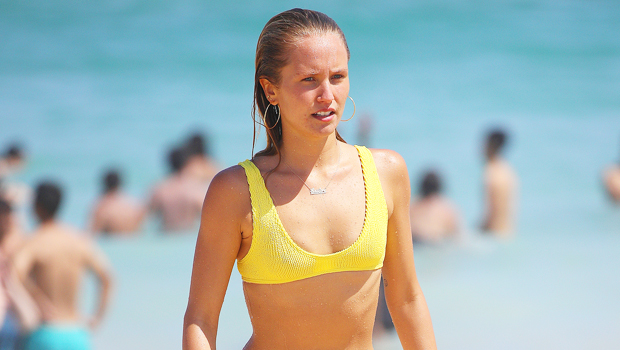 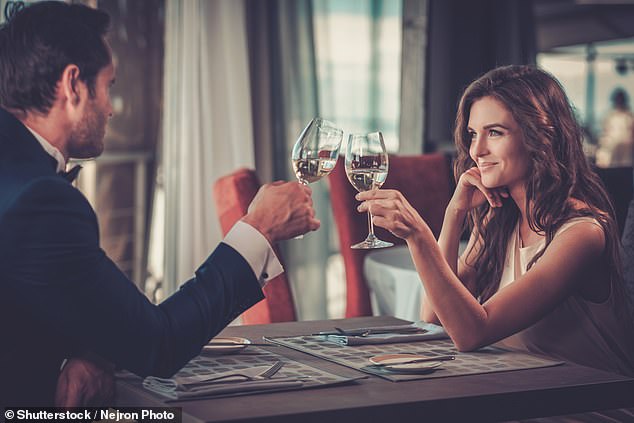 Best NFTs To Invest In For High Profits January 2022 – InsideBitcoins.com
42 mins ago