Alexandria Ocasio-Cortez has said President Joe Biden‘s first 100 days ‘have been impressive’ and ‘exceeded’ the expectations of Democrat progressives.

The New York congresswoman said during a virtual town hall meeting: ‘The Biden administration and President Biden have definitely exceeded expectations that progressives had.

‘I’ll be frank, I think a lot of us expected a much more conservative administration.

‘While there are areas of just plain disagreement, I think that the actual conduct of the administration has been in good faith and active incorporation of progressives.’

But she said the infrastructure legislation that’s being shaped right now will be will be a ‘key indicator’ if the administration is ‘raising its ambitions or if the ARP was a one and done situation.’

She said: I think the infrastructure bill is too small. I have real concerns that the actual dollars and cents, and programmatic allocations of the bill, don’t meet the ambition of that vision, of what’s being sold.

‘This is not nearly enough,’ Ocasio-Cortez lamented on Twitter.

‘The important context here is that it’s $2.25T spread out over 10 years,’ the progressive New York Democratic congresswoman continued. ‘For context, the COVID package was $1.9T for this year *alone,* with some provisions lasting 2 years.’ 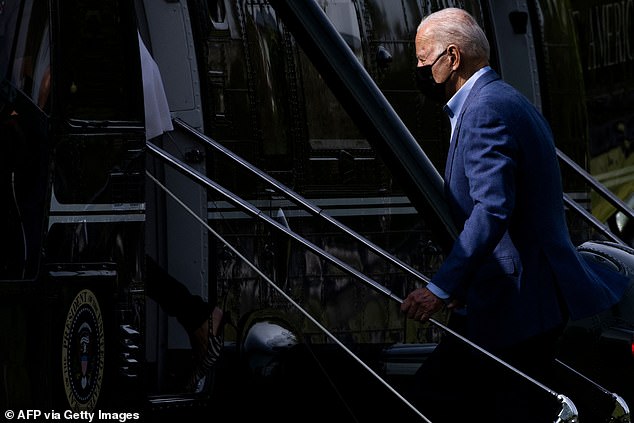 Recently, Ocasio-Cortez was mocked by right-wing officials after she suggested that climate change is a product of racial injustice during the relaunch of her controversial Green New Deal.

With Green Week upon us, she took seized the opportunity to speak in front of the Capitol to promote her plan and said climate change must be viewed through the lens of race.

Her conservative critics teed off.

Martine McCutcheon, 44, says she feels 'much more sexy now' than she ever did in her twenties 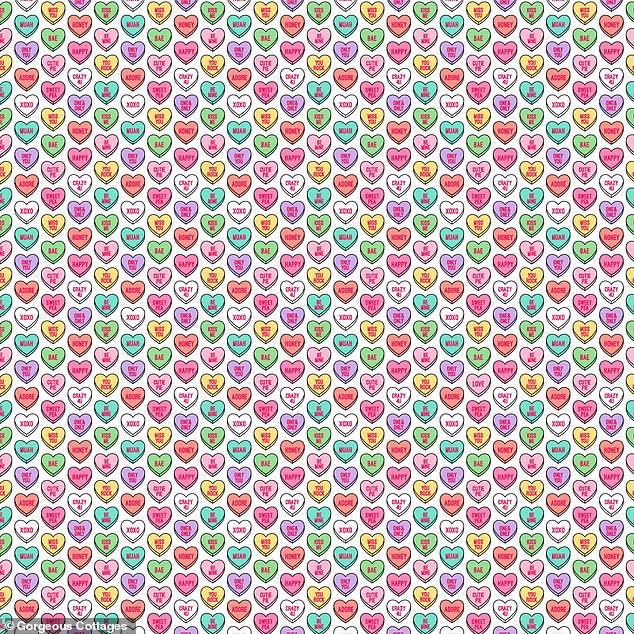 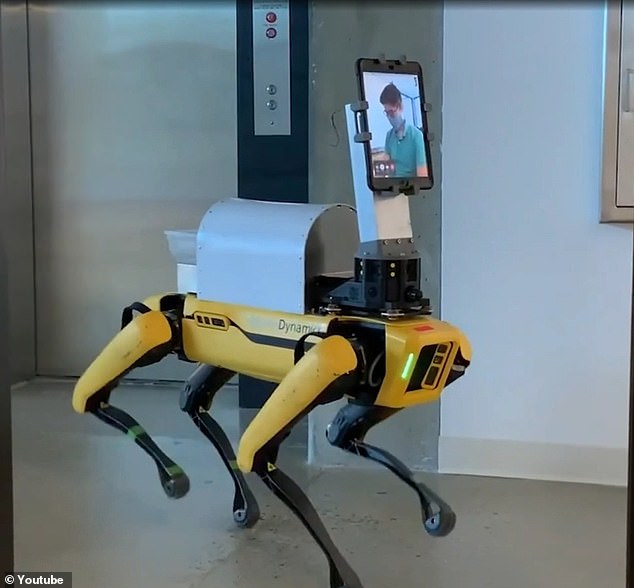 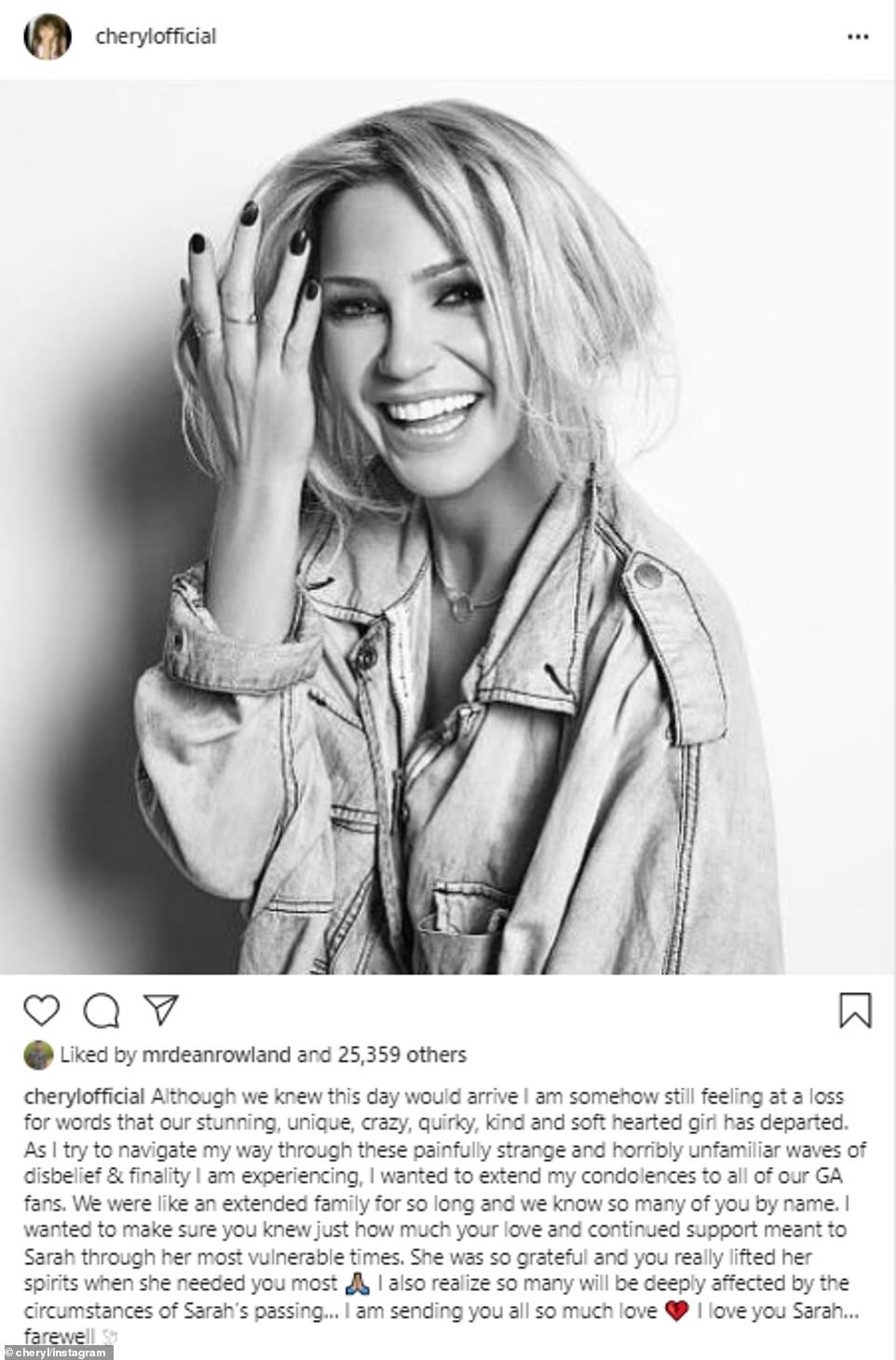 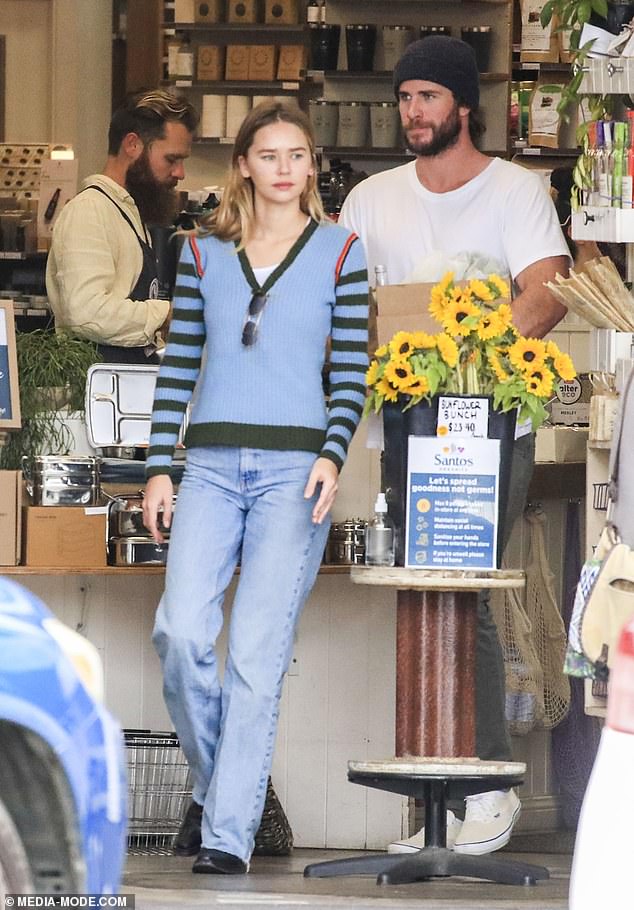 June 27, 2021
Check Also
Close
Recent Stories
Featured Posts
Inequality: People admire individual billionaires but think it unfair they have so much as a GROUP
20 mins ago