John McAfee, the pioneer creator of popular computer antivirus software, has died behind bars in a Spanish prison. He was 75.

McAfee was found dead on Wednesday afternoon in his cell in Brians 2 Prison in Barcelona, with officials saying that the early investigation points to a suicide, the Catalan justice department said, confirming an earlier report from El Mundo newspaper.

It came just hours after a Spanish court approved McAfee’s extradition to the United States, where he is wanted on tax-related criminal charges that carry a prison sentence of up to 30 years.

McAfee had been held in Spanish prison since his arrest in October, when the U.S. Justice Department announced charges that McAfee and his supporters insist are politically motivated.

His death follows a wild, controversial life filled with legal issues and foreign adventures, including allegations that McAfee murdered his American neighbor in Belize, which was never proven in criminal court.

John McAfee appears via videoconference during his extradition hearing at Audiencia Nacional court, in Madrid, Spain earlier this month. He has died behind bars at 75 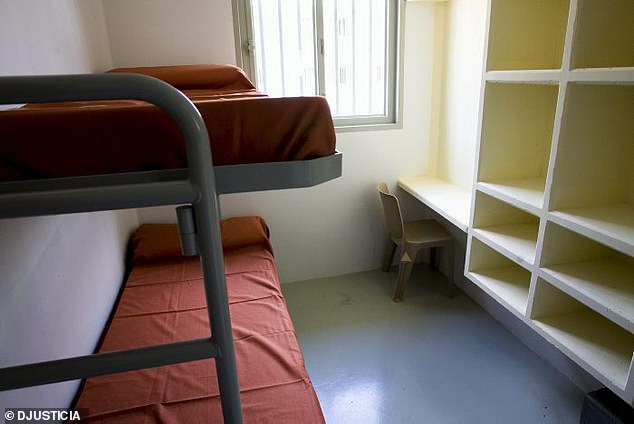 A cell at the Brians 2 Prison in Barcelona is seen in a file photo. McAfee was found dead in his cell on Wednesday afternoon in a suspected suicide 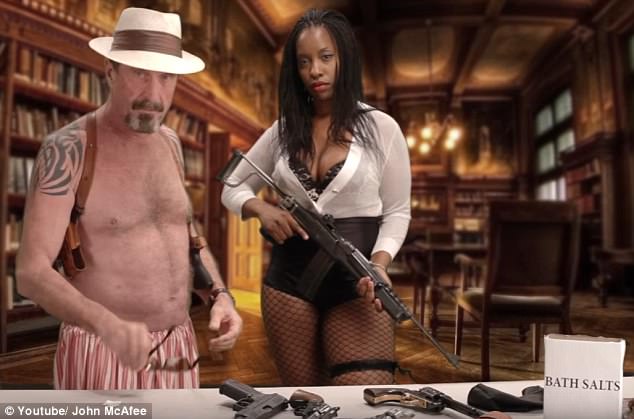 John and wife Janice McAfee are seen in a spoof video from 2013, in which they poke fun at his wild-man image and love of firearms. He was reportedly an aficionado of bath salts 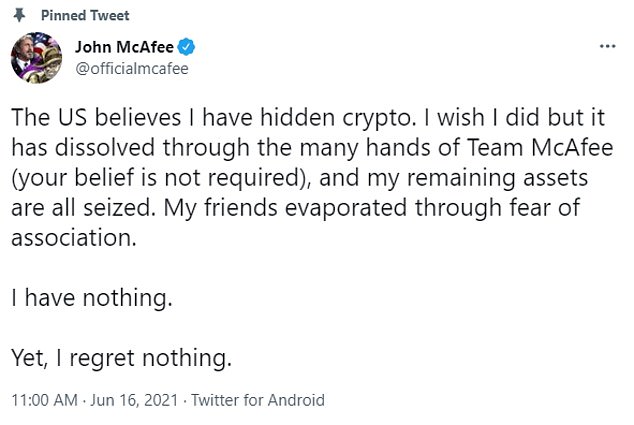 Final Tweet: In one of his final tweets, presumably dictated to his wife from behind bars, McAfee said ‘I have nothing. Yet, I regret nothing.’

In January 2019, McAfee fled his heavily fortified Tennessee compound with wife Janice, 38, claiming a grand jury was preparing to indict him on tax-related charges and taking to the high seas to escape.

Touring the Caribbean on his ‘Freedom Boat’ also allowed McAfee to avoid a $25million judgement in a wrongful death lawsuit over the 2012 murder of his neighbor in Belize, Gregory Viant Faull.

McAfee was never criminally charged with the murder and he always strenuously denied it. He continued to trot the globe until his arrest in Spain last fall.

In one of his final tweets, presumably dictated to his wife from behind bars and posted on June 16, McAfee denied having any hidden assets, claiming the fortune he made in an alleged cryptocurrency scam had ‘evaporated.’

‘I have nothing. Yet, I regret nothing,’ the tweet stated.

Last year, Tennessee prosecutors charged McAfee with evading taxes after failing to report income made from promoting cryptocurrencies while he did consultancy work, as well as income from speaking engagements and selling the rights to his life story for a documentary. 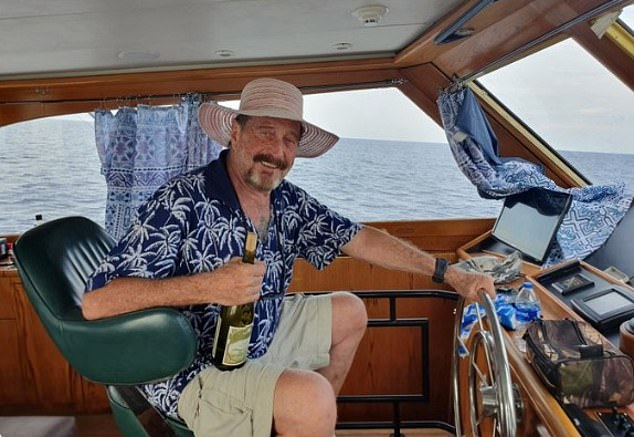 McAfee is seen aboard his ‘Freedom Boat’ in the Caribbean in 2019, fleeing a pending indictment on tax-related charges in the U.S. 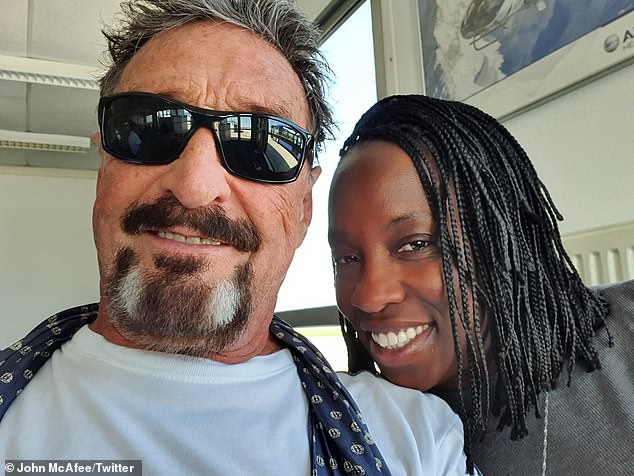 McAfee is seen with wife Janice. They freely admit that Janice was working as a prostitute in Miami Beach when McAfee hired her for a night, before rescuing her from a violent pimp and falling madly in love. They were married for eight years before his death

The charges referred to the three fiscal years from 2016 to 2018, according to the Spanish court’s ruling on Wednesday.

The entrepreneur was arrested last October at Barcelona’s international airport. A judge ordered at that time that McAfee should be held in jail while awaiting the outcome of a hearing on extradition.

McAfee’s wife Janice said in a statement on Sunday that he had been targeted by prosecutors ‘for speaking out against the corruption within their government agencies.’

‘These eight months John has spent in prison in Spain have been especially hard on his overall health both mentally and physically, as well as financially, but he is undeterred from continuing to speak truth to power,’ she added.

In a hearing held via videolink earlier this month, McAfee also argued that the charges against him were politically motivated and said he would spend the rest of his life in prison if he was returned to the U.S.

McAfee linked the charges filed by the Internal Revenue Service to his failed bid to run as a Libertarian Party candidate in the 2020 U.S. presidential election, a second such attempt. 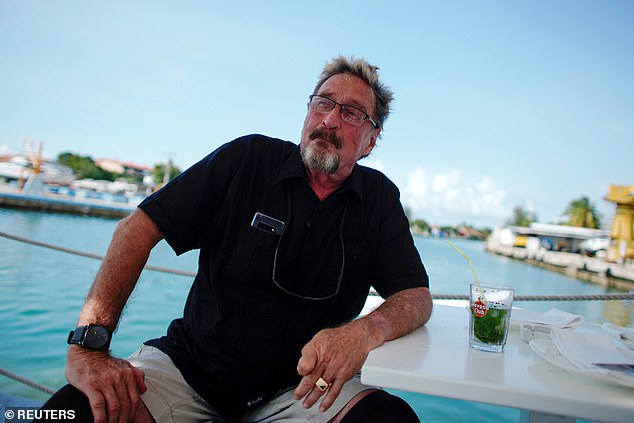 McAfee is seen in Cuba in 2019. Shortly before his death, Spain approved his extradition to the US on tax charges, which he argued were politically motivated

‘In late 2018, I announced I would run again and I also announced I would target the IRS and its corruption and two months later the IRS filed charged against me,’ he told the Spanish High Court during the first hearing of his extradition trial.

‘I believe the charges are politically motivated.’

McAfee added that that given his age, almost 76, he would spend the rest of his life in jail if he were to be convicted in the United States.

‘I am hoping that the Spanish court will see the injustice of this,’ he said, adding ‘the United States wants to use me as an example.’

In Washington, the IRS did not immediately respond to a request for comment.

‘He is a tax rebel, nothing else. A millionaire who doesn’t want to pay taxes,’ Bautista said. ‘He will benefit from all guarantees of due process.’ 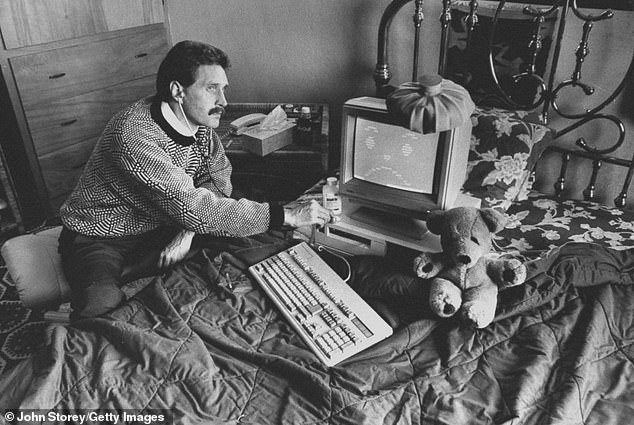 He Could Be the One! 9 Big Moments in Dua Lipa and Anwar Hadid's Relationship 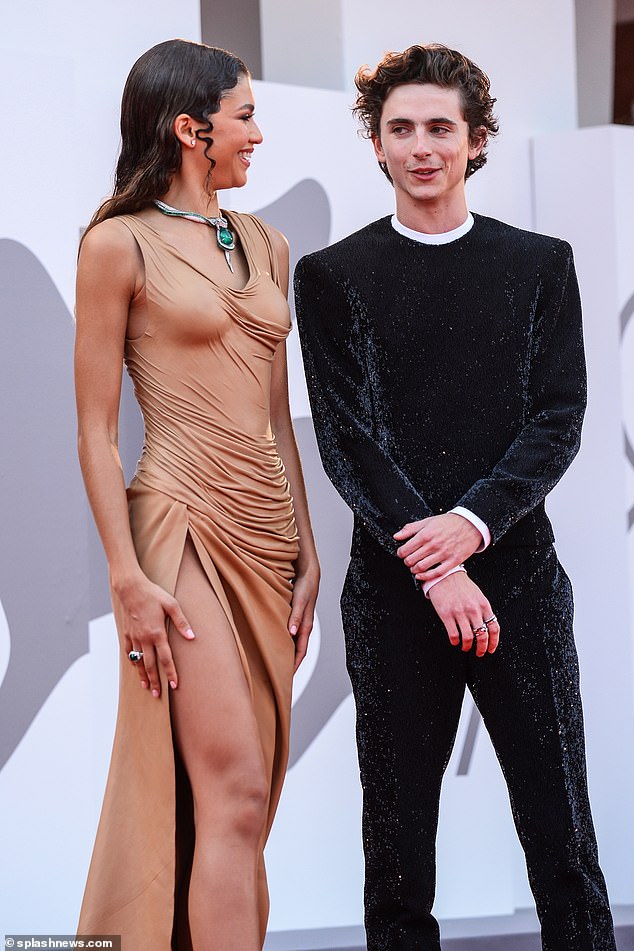 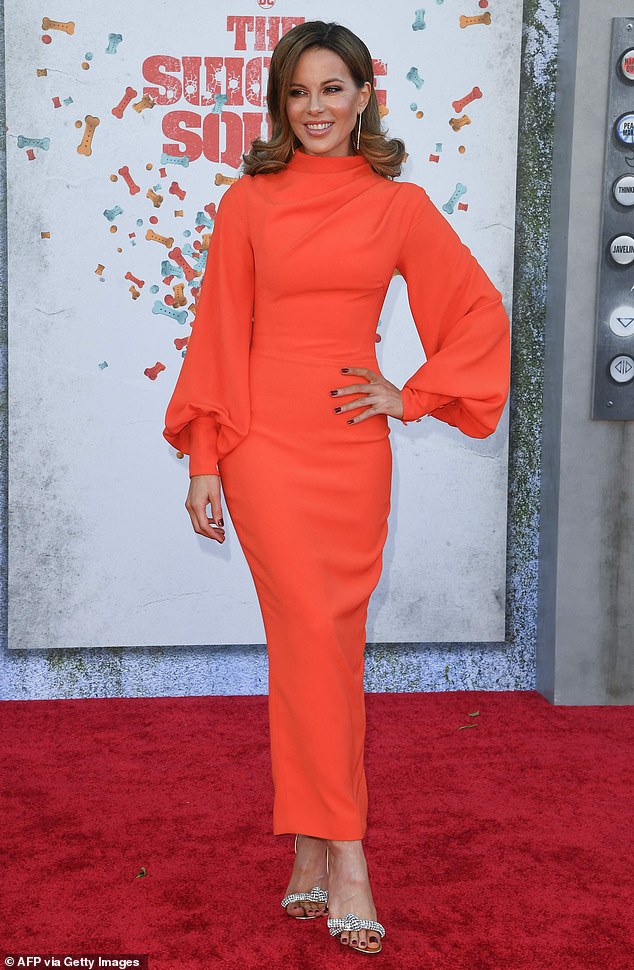 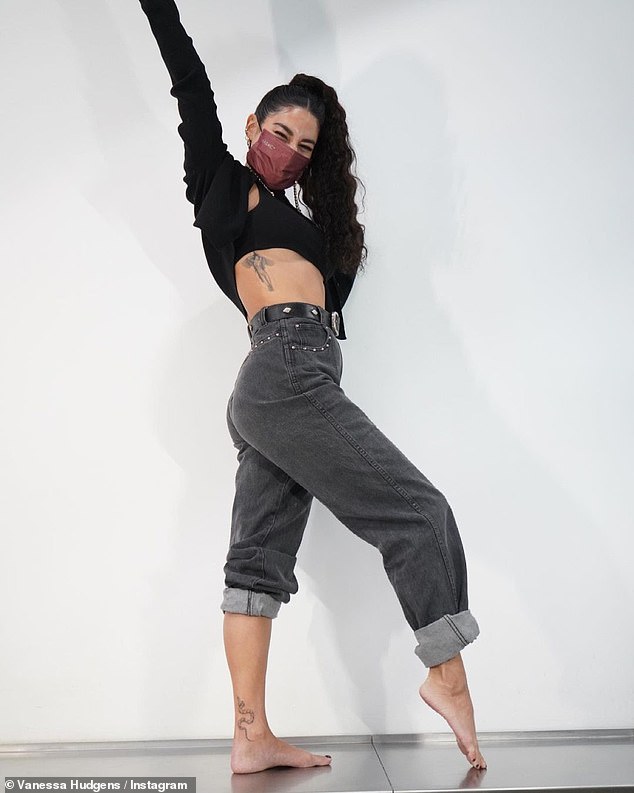 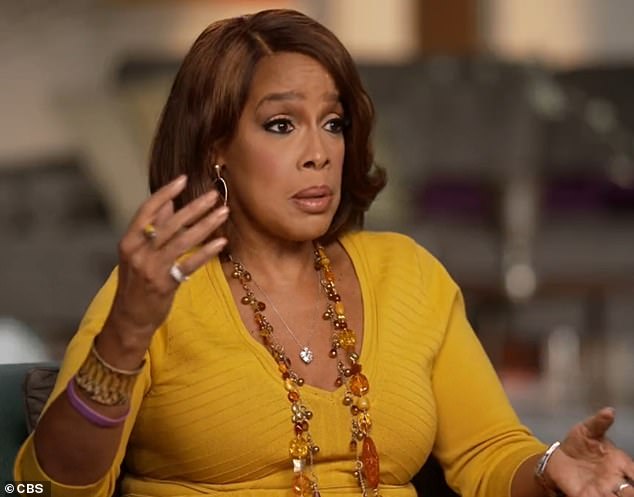 Dow swings nearly 1,000 points in wild trading after first US case of Omicron was confirmed
1 hour ago