Antivirus pioneer John McAfee, 75, is charged with money laundering and fraud for ‘using Twitter to promote cryptocurrencies that he was secretly invested in to inflate their value then sell them for a profit’

John McAfee, the eccentric anti-virus pioneer, has been charged with money laundering and securities fraud over his alleged involvement in a scheme where he allegedly used his Twitter account to tout cryptocurrencies he was secretly invested in to drive up their value then dump them for a profit.

The Justice Department announced the charges on Friday. McAfee is still in custody in Spain, where he was arrested in October 2020,  on suspicion of tax evasion. The US was seeking extradition then but he has still not been brought over. It’s unclear if the delay is due to COVID-19 or other reasons.

A DoJ spokesman declined to comment on his extradition on Friday.

John McAfee, the eccentric anti-virus pioneer who has been on the run from the US authorities for years, has been charged with money laundering and securities fraud over his alleged involvement in a cryptocurrency scheme 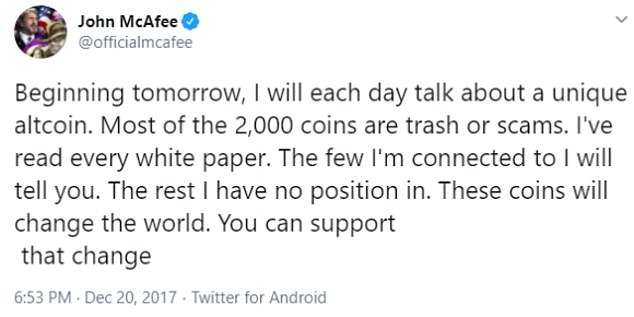 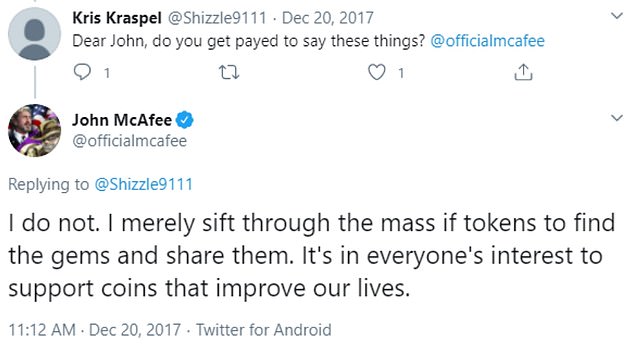 According to the indictment, McAfee and his co-defendant Jimmy Gale Watson Jr. used McAfee’s Twitter account – where he has hundreds of thousands of followers – to peddle lies about the cryptocurrency market.

‘[They] used McAfee’s Twitter account to publish messages to hundreds of thousands of his Twitter followers touting various cryptocurrencies through false and misleading statements to conceal their true, self-interested motives.

‘McAfee, Watson, and other members of McAfee’s cryptocurrency team allegedly raked in more than $13 million from investors they victimized with their fraudulent schemes.

‘Investors should be wary of social media endorsements of investment opportunities.’

The first ‘scheme’ involved what prosecutors called ‘scalping’ – a ‘pumping and dumping’ strategy to drive up the price of a cheap currency and then sell it for a premium.

‘McAfee, Watson and other McAfee team members  bought large quantities of publicly traded cryptocurrency altcoins, which qualified as commodities or securities, at inexpensive market prices with advance knowledge that McAfee planned to publicly endorse them via his widely followed Twitter account.

‘After these purchases, McAfee published false and misleading endorsement tweets via his Official McAfee Twitter Account recommending those altcoins to members of the investing public for investment in order to artificially inflate (or “pump” up) their market prices without disclosing that [he] owned large quantities of the promoted altcoins, even though [he] had given false assurances that he would disclose such information in various tweets and public statements during the scalping scheme.

‘McAfee, Watson and other McAfee team members then sold (or “dumped”) their respective investment positions in the promoted altcoins into the temporary but significant short-term market price increases that MCAFEE’s deceptive tweets typically generated, often for significant profits.’

They made $2million in crypto through the pump and dump scheme, according to the indictment, then tried to liquidate the crytpo into USD.

The second scheme allegedly involved ‘used MCAFEE’s Official McAfee Twitter Account to publicly tout fundraising events called “initial coin offerings”  in which startup businesses (“ICO issuers”) issued and sold digital tokens qualifying as securities to the investing public, without disclosing and, in fact, concealing that the ICO issuers were compensating MCAFEE and his team for his promotional tweets with a substantial portion of the funds raised from ICO investors.’ 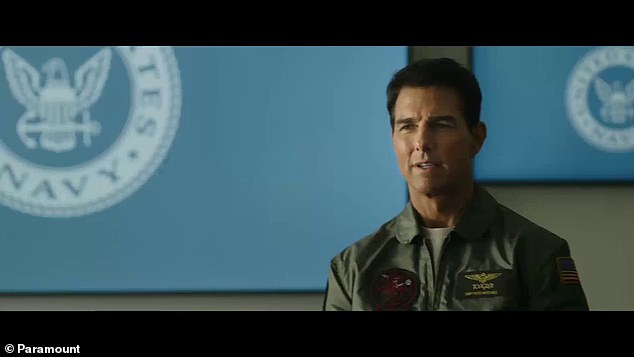 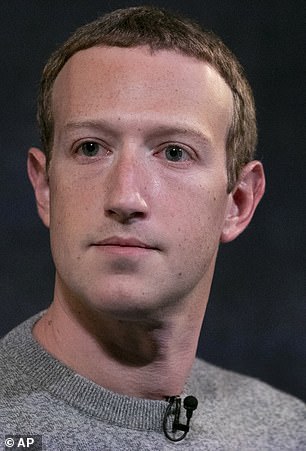 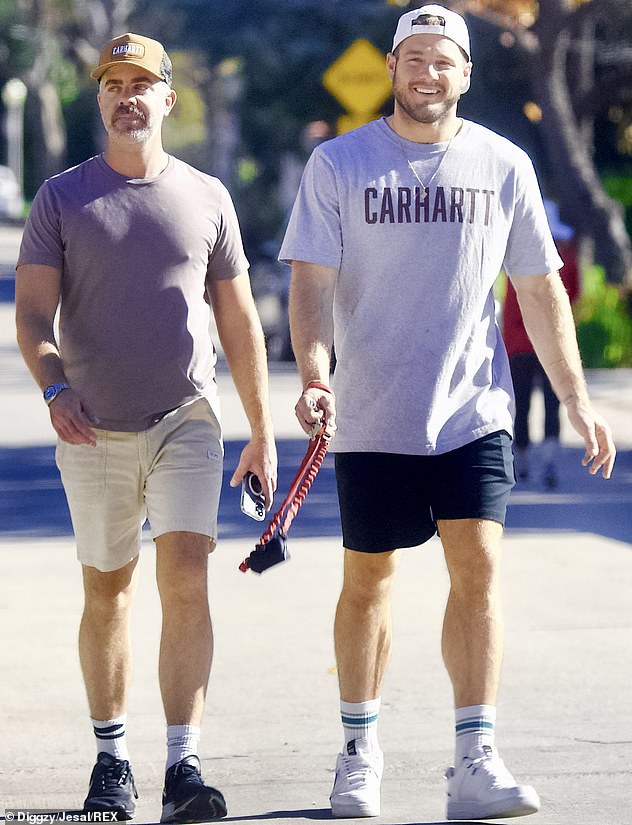