American Airlines will not resume serving alcohol to passengers in the main cabin until at least September following a wave of unruly passenger behavior on flights.

In a memo, the airline stated that over the past week they had seen ‘some of these stressors create deeply disturbing situations on board aircraft’.

Vice president of flight service Brady Byrnes added: ‘Let me be clear: American Airlines will not tolerate assault or mistreatment of our crews.’

‘While we appreciate that customers and crewmembers are eager to return to ‘normal,’ we will move cautiously and deliberately when restoring pre-COVID practices.’

American Airlines halted the sale of alcohol in economy in late March 2020 to limit interactions between passengers and flight attendants during the pandemic. The airline now says the ban will remain in place through September 13.

This is the same date that the Transportation Security Administration plans to lift the mask mandate for all flights.

The continued suspension by American Airlines follows a decision by Southwest Airlines to halt plans to return to selling alcohol to customers next month on Hawaii flights and in July on other flights.

‘Given the recent uptick in industry-wide incidents of passenger disruptions inflight, we have made the decision to pause the previously announced re-start of alcohol service,’ Southwest spokesman Chris Mainz said Friday.

Mainz said the decision might disappoint some customers, ‘but we feel this is the right decision at this time in the interest of the safety and comfort of all customers and crew onboard.’

The airline has not determined new dates for selling alcohol.

The bans follow a series of violent inflight incidents including one in which a woman punched a Southwest Airlines flight attendant, knocking her teeth out. She was charged with felony battery.

Vyvianna Quinonez, 28, grew irate when she was told to buckle her seatbelt during a flight from Sacramento to San Diego and hit the flight attendant in the face, KTXL reported.

Quinonez was escorted off the flight by Port of San Diego Harbor police as the flight attendant, who was not named, was left with a bloodied face and taken off the flight in a wheelchair. 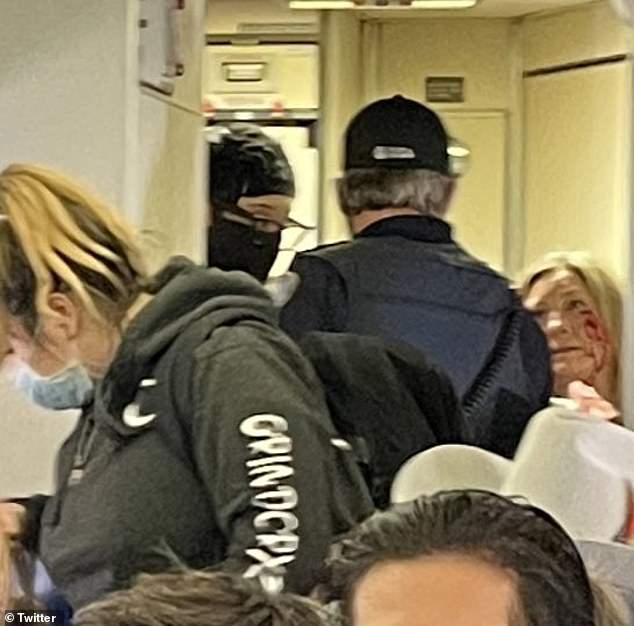 The bans follow a series of violent inflight incidents including one in which a woman punched a Southwest Airlines flight attendant (pictured), knocking her teeth out

The president of the flight attendants’ union, Lyn Montgomery, said this week that there were 477 incidents of ‘misconduct’ by passengers on Southwest planes between April 8 and May 15, and that her members were concerned about Southwest´s plan to resume selling alcohol on flights.

Southwest and most airlines train flight attendants to de-escalate tense situations with unhappy travelers. Montgomery said those tactics are growing less effective and a small number of passengers are becoming bolder in challenging the authority of crew members.

In a separate incident a few weeks ago, a New Yorker allegedly tried to rip a flight attendant’s dress off, after flying into a rage about her garbage not being picked up.

Chenasia Campbell, 28, reportedly lashed out on an American Airlines Miami to JFK flight.

In March, two American Airlines passengers got into a squabble that turned physical over deplaning after landing in Phoenix, Arizona.

Multiple people who shared videos noted that they almost missed connecting flights while waiting for the commotion to settle. 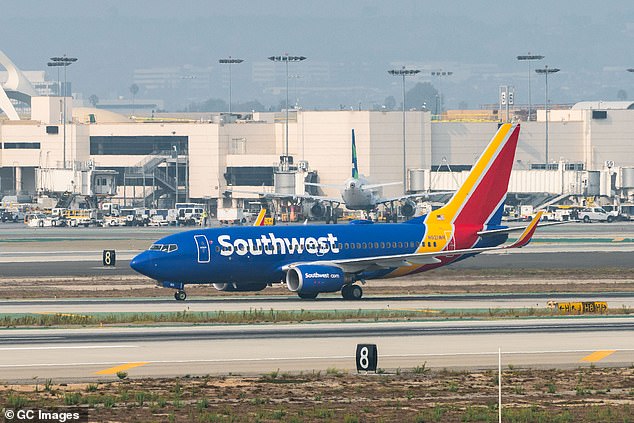 Earlier this week, the Federal Aviation Administration reported that it has received almost 2,500 complaints of unruly behavior so far in 2021, including around 1,900 complaints about violations of mask mandates.

It also fined five passengers, ranging from $9,000 to $15,000, including two accused of assaulting crew members.

In comments to CNBC on Friday, the president of the Association of Flight Attendants-CWA Sara Nelson called the amount of unruly behavior on planes ‘complete nuts’.

‘This is an environment that we just haven’t seen before, and we can’t wait for it to be over,’ Nelson said on Squawk Box. ‘It’s a constant combative attitude…it’s got to stop.’

Nelson noted that reports of unruly behavior are 20 times higher than that of a typical calendar year, and are likely linked to the ‘political issue’ of mask mandates.

Nelson called for better messaging about the consequences of unruly behavior and said she would welcome a temporary restriction on the sale of alcohol.

‘A lot of times these events are exacerbated by alcohol, so we’ve been asking the government and the airlines to make sure they’re not selling alcohol right now because that’s only adding to the problem that is clearly out of control,’ she said. 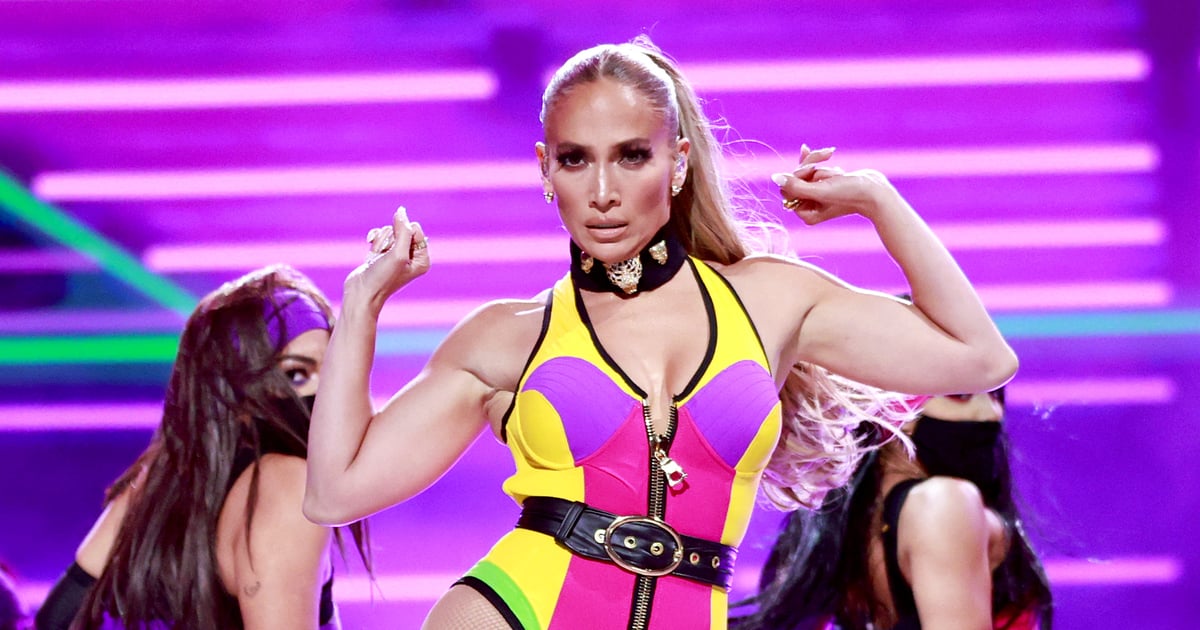 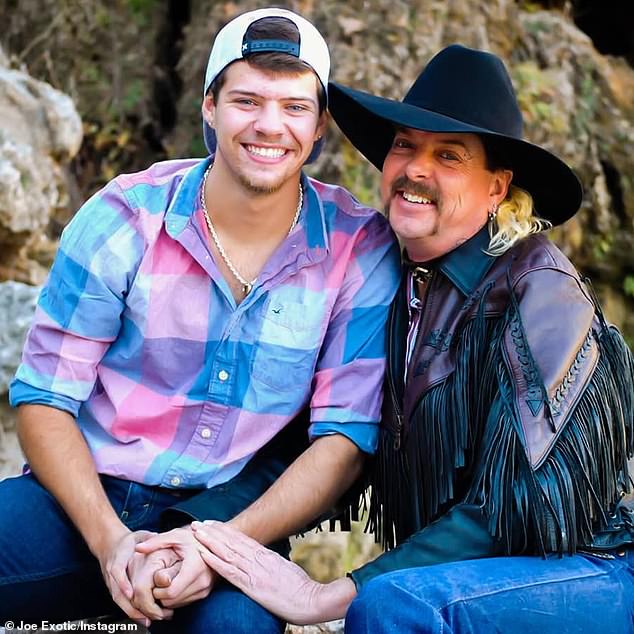 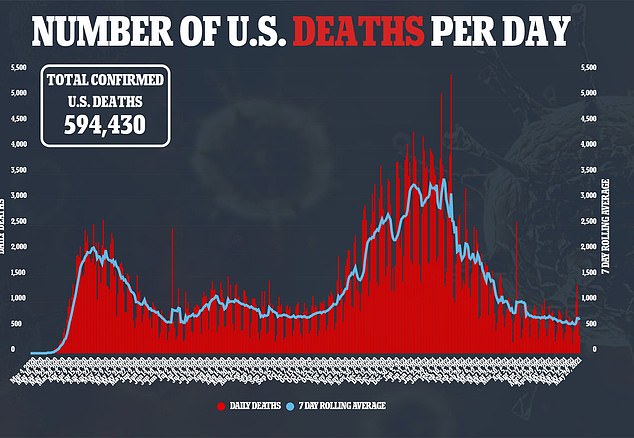 CDC predicts COVID-19 deaths will fall over the next month