An Amazon program manager has reportedly been fired after screaming abuse at an Amazon delivery driver dropping off a package at his home.

The delivery man, Nikolas Mayrant, claims he was racially abused when making a drop off to Brad Boynton in Cornelius, North Carolina, as he was screamed at by Boynton on the front lawn.

Video footage of the incident, captured by a Ring Doorbell camera, shows Boynton yelling at Mayrant for walking on the lawn, while apparently speaking on the phone with another Amazon manager to complain about the delivery.

A statement from Amazon meanwhile said Boynton was saying, ‘Nader, Nader,’ because the person he was speaking to on the phone was ‘someone by the name of Nader’.

Mayrant said he was suspended after Boynton complained about his conduct, despite the driver claiming he was subjected to racial abuse.

But Amazon’s statement said that Mayrant was never fired from his job and is still an active driver with the delivery service provider, while Boynton’s employment was terminated.

Heather Rose, Mayrant’s model sister, took to Instagram to share the footage, which sparked a wave of support for Mayrant and anger at Boynton who has been labelled a racist.

Video footage of the incident, captured by a Ring Doorbell, shows Boynton yelling at Mayrant while reportedly speaking on the phone with another Amazon manager to complain about the delivery 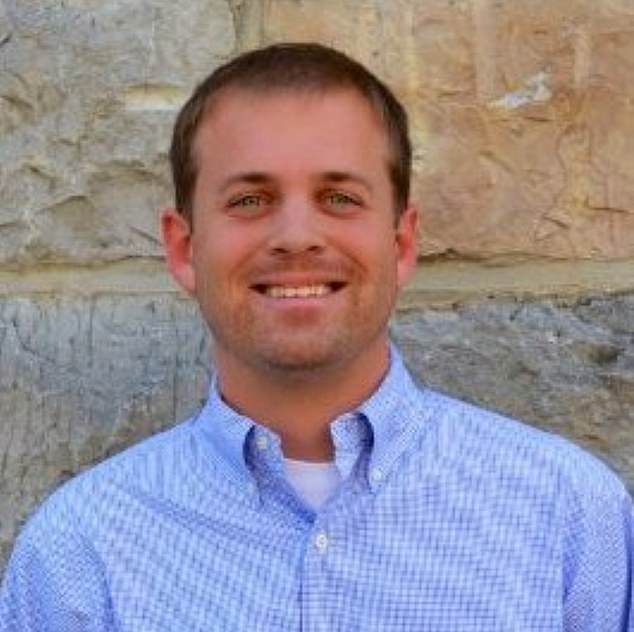 Brad Boynton, pictured here, chastised Mayrant for walking on the lawn and appeared to call him the n-word several times 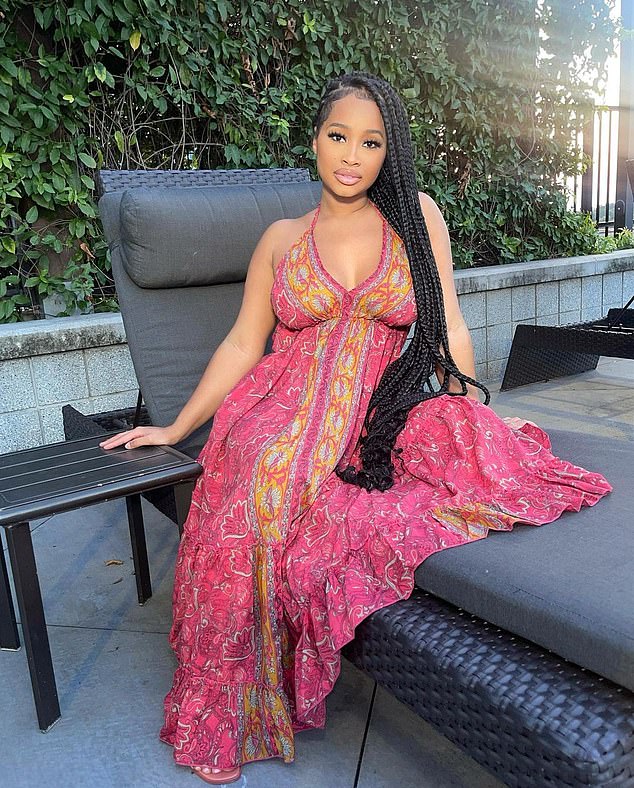 The delivery driver’s sister, Heather Rose, took to Instagram to share video footage of the incident, which sparked a wave of support for Mayrant and saw Boynton condemned as a racist

Rose said her brother Nikolas was delivering the package when Boynton started taking pictures of him and called another Amazon manager.

When Nikolas asked Boynton why he was being recorded, Boynton began yelling obscenities at Nikolas, telling him to  ‘walk the f*** away’ while lodging a complaint about the delivery driver’s conduct over the phone.

In an Instagram post, Rose said: ‘I know racism is still alive, mean I see it all the time on the internet & it hurts me then, but it’s a little more heart breaking & shocking to see when it’s my blood brother.

‘Anyone who knows my brother knows he is the most quiet person & stays to hisself!

‘My brother was FIRED from his job for asking the guy why the pics & walking on his grass after he called him a N-g**.’ 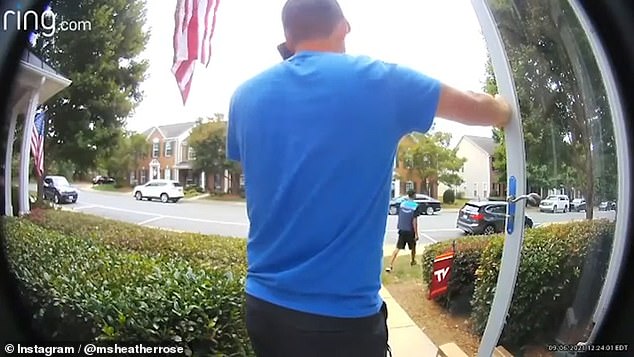 Boynton appears to be complaining over the phone about Mayrant, who begins to walk away as seen in this image taken from the doorbell cam footage 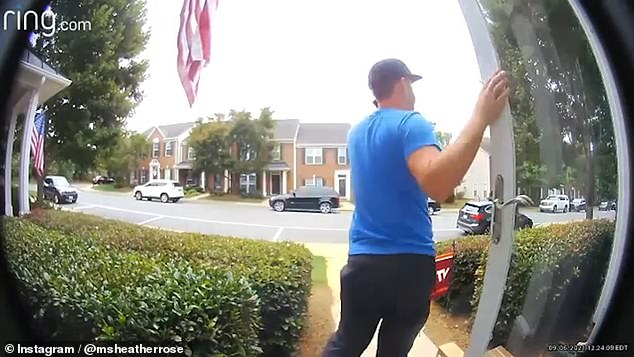 She added she was glad that her brother did not retaliate or rise to the comments, stating that if he had he ‘probably wouldn’t be here today’.

Nikolas said that Boynton ‘falsely accused him of breaking several Amazon policies’, including parking his car across his lawn, but Nikolas said he simply ‘parked awkwardly on a narrow street’ and alleged that Boynton ‘slammed the door in my face whilst I was trying to deliver his package to him’.

On his GoFundMe page, which has since been taken down, Nikolas said of the incident: ”This is nepotism and racism at its finest,’ while sister Rose appealed to social media users for support.

‘My brother is now out of a job with a brand new car and apartment! I’ve called Amazon 100 times making a complaint, I’m asking that you do the same,’ said Rose. 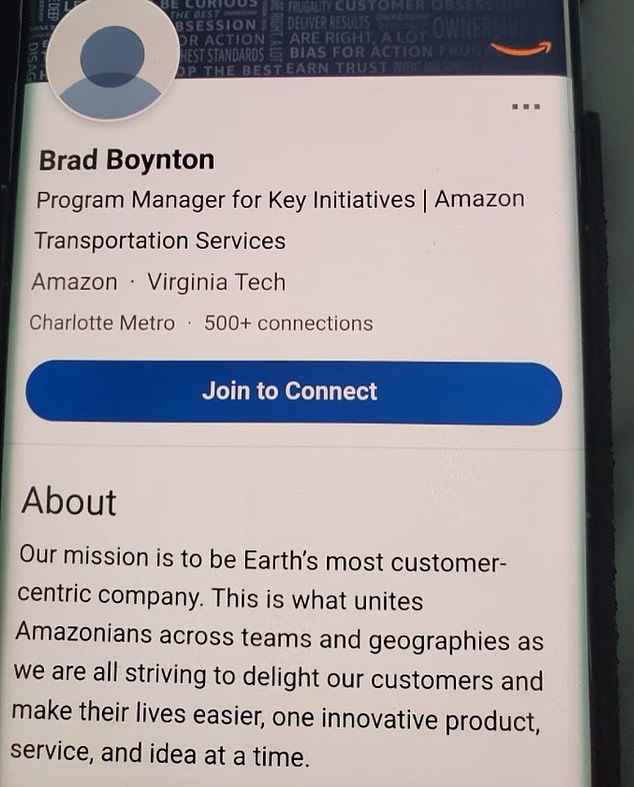 Rose later went on to find Boynton’s professional profile on social media network LinkedIn, which she screenshotted and posted on her Instagram. Boynton has since removed all of his social media accounts

Rose later went on to find Boynton’s professional profile on social media network LinkedIn, which she screenshotted and posted on her Instagram.

According to Boynton’s LinkedIn profile, he is a Virginia Tech graduate and currently employed as a Program Manager for Key Initiatives for Amazon Transportation Services.

She declared Boynton was also on Facebook, but he has since removed all of his social media accounts amid the backlash.

Among the video’s respondents was Benjamin Crump, a well known civil rights attorney who reposted the video on Twitter and brandished the termination of Nikolas’ employment with the company ‘unacceptable’.

Other users demanded that Amazon reinstate Nikolas and instead remove Boynton from his post while issuing Nikolas a public apology, and some called for a boycott of Amazon’s services.

This is unacceptable! A Black Amazon driver was FIRED from his job after a neighborhood resident called him racial slurs & harassed him while taking photos of him. Why was this young man terminated when he was the victim of this shameful harassment?!

In a response to a request for comment from the DailyMail.com, Amazon stated: ‘We were deeply concerned by what we observed in the video and opened an investigation into the incident.

‘After speaking with both parties and working quickly to understand exactly what transpired, we took immediate action.

‘We do not condone bullying or harassing behavior of any type and as a result of our investigation, we’ve terminated the individual shown bullying our delivery partner.’

Polish Lottery Review ▷ How It Works in the UK & More 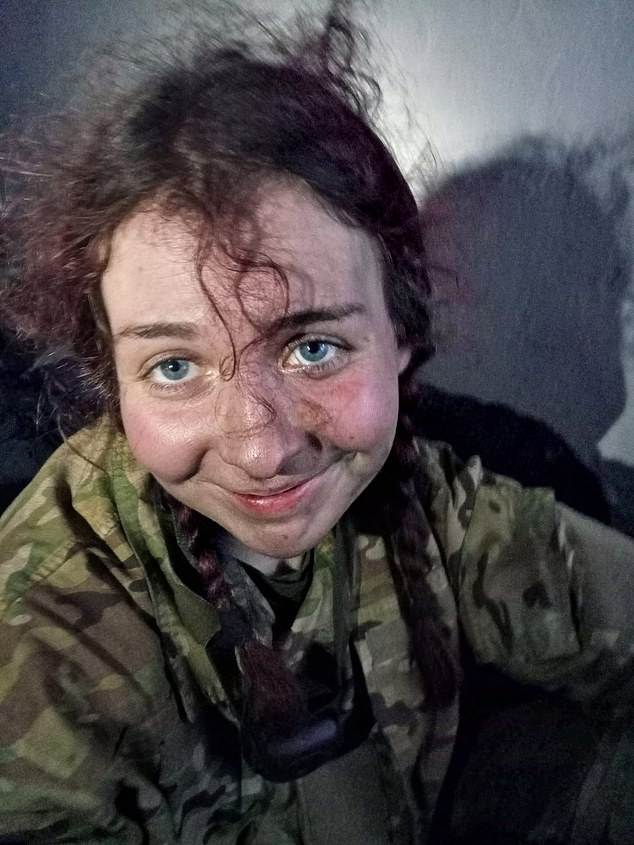 IAN BIRRELL: The songbird of Mariupol who’ll fight on till the end 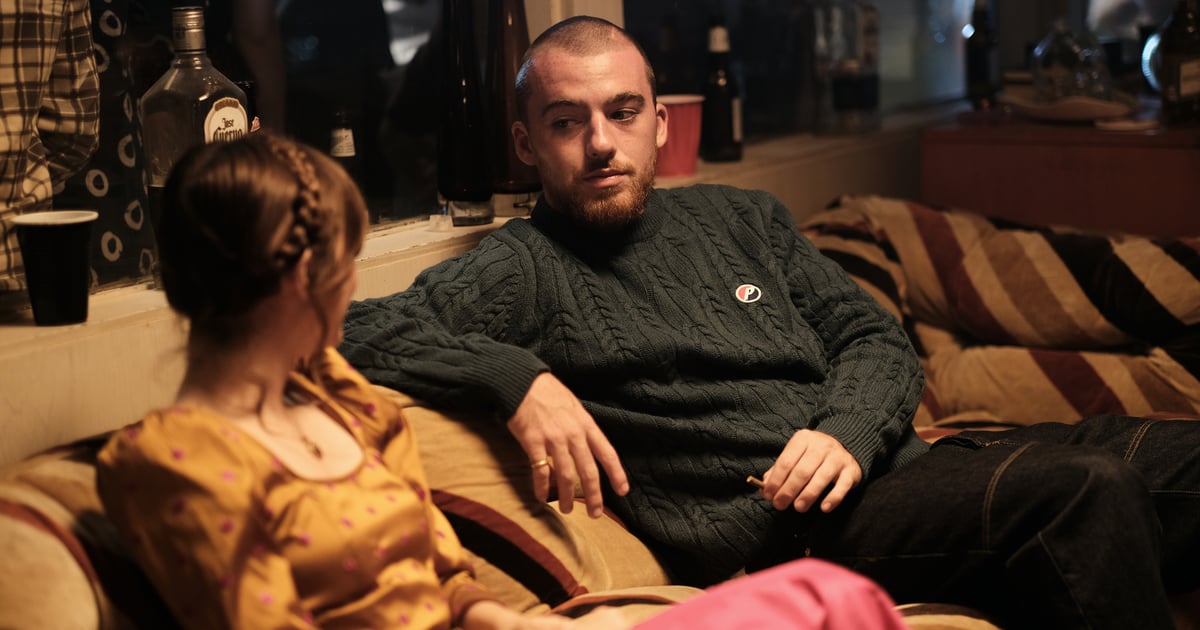 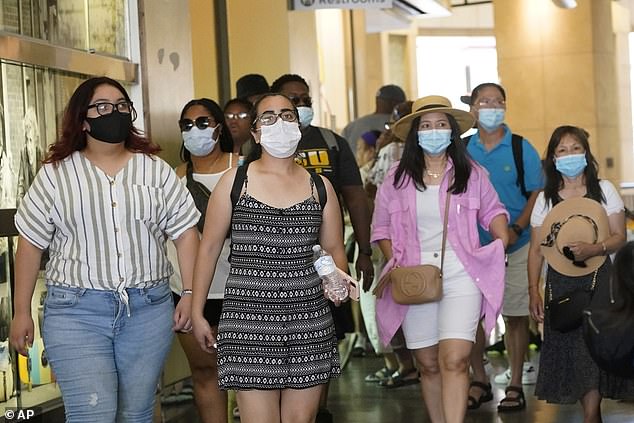 July 18, 2021
Check Also
Close
Recent Stories
Featured Posts
I became a ‘fit-fluencer’ in my 70s (it’s never too late to transform your body)
17 mins ago

Are booze-free tipples really as healthy as you think?
32 mins ago

Peloton instructor Leanne Hainsby, 35, says she has been battling breast cancer for six months
47 mins ago