The Met Gala officially returned to New York City’s Metropolitan Museum of Art on May 2. This year’s red carpet dress code was white tie, and its theme was “Gilded Glamour,” a nod to the corresponding exhibit “In America: An Anthology of Fashion.”

But there were also several celebrities who attended the Met Gala for the very first time this year. After practicing her walk on the Met steps earlier in the day, Tommy Dorfman made her grand debut at the event in a black rubber dress. Meanwhile, Austin Butler and Priscilla Presley attended their first Met Gala together. Butler is set to play Elvis Presley in Baz Luhrmann’s upcoming biopic. Also joining the first-timers club were HoYeon, Phoebe Dynevor, Michelle Yeoh, Kieran Culkin, Chloe Kim, Jon Batiste, and Maude Apatow.

Ahead, see all the stars who’ve made their Met Gala debuts this year — so far! 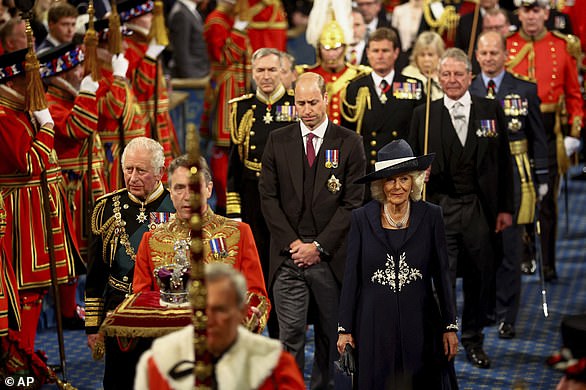 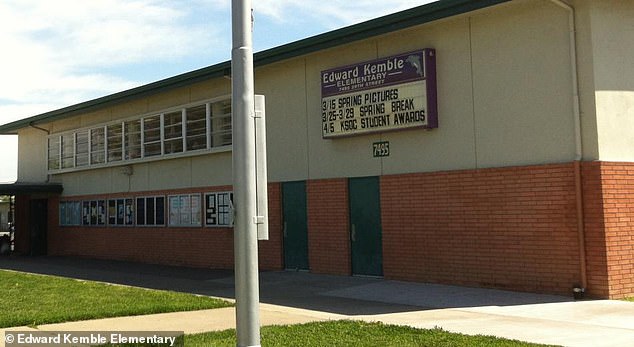 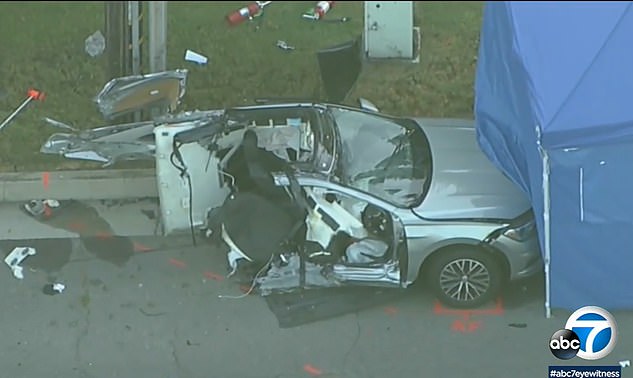 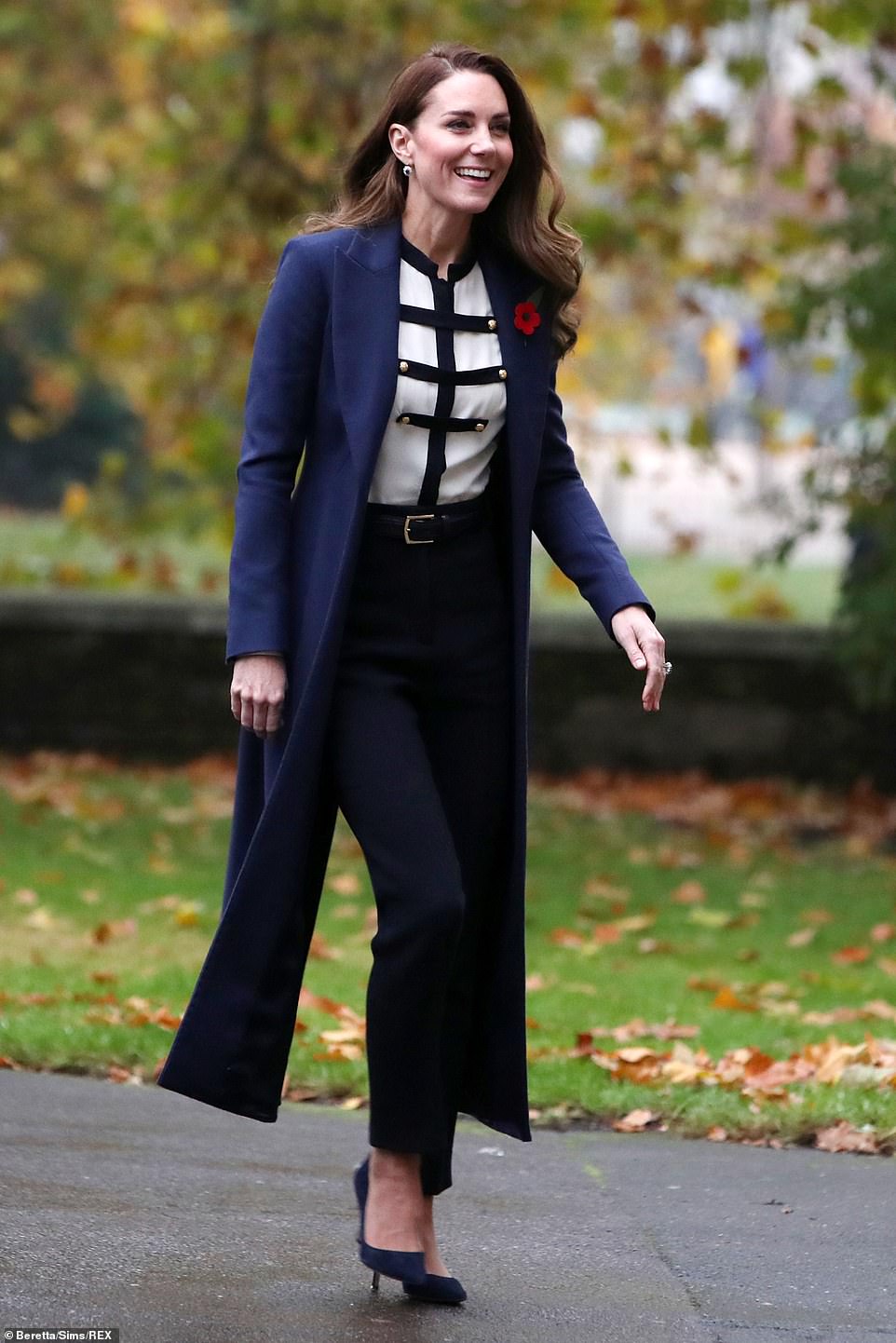