Singer-songwriter Alexander 23 shares how his new EP has been a ‘reaffirming’ project, his ‘most personal and favorite song,’ and when fans can expect more music.

Alexander 23 is a name you should know if you don’t already. The Chicago native experienced a taste of viral fame in 2020, thanks to the “IDK You Yet” TikTok craze that saw users apply the song’s heartfelt lyrics to a variety of different stories and scenarios. Alexander also happens to be one of your favorite artists’ favorite artists (Olivia Rodrigo recently dubbed him “the coolest, most talented dude I know”), and after listening to Oh No, Not Again!, it’s easy to see why.

The nine-track EP, full of songs written at the height of the pandemic, showcases Alexander’s captivating voice and undeniable talent. “My songwriting process is all about trying to be as true to my life as possible,” he tells HollywoodLife, “and I think that in order to do that, you have to explore your past as well as the present.”

Well, the future looks good for Alexander. Along with his new EP, he released the video for the charmingly titled “Come Here and Leave Me Alone.” He also made an appearance in Dove Cameron’s new video for “Lazy Baby,” further evidence that all your faves are fans of this rising star. Alexander 23 spoke with HollywoodLife over email about his new EP, why “Track 9” has a special place in his heart, and the number one thing he wants to accomplish before 2021 is said and done.

HollywoodLife: You’ve said that Oh No, Not Again felt “a nice, light-hearted way of saying ‘Why the fuck am I like this?’” So, one month after its release, do you have an answer to that question?

Alexander 23: Sadly, I think it may take me a lifetime (and then some) to answer that question! I will say it’s been really nice finding out that so many people feel the same way.

How have your fans responded to the EP? Have they latched on to a particular song? Granted, “IDK You Yet” has blown up on TikTok, but are they really feeling a track like “Come Here and Leave Me Alone”?

It’s been really special to see how the fans have accepted the EP as a full body of work, honestly, and it makes me really excited to get back in the studio to go make an album! There’s always this concern that maybe people will only listen to the singles, but the level of detailed analysis and care the fans have given the whole project has been really reaffirming.

I read that you wrote songs during the pandemic about stuff you wouldn’t have written about if you “didn’t have to sit in the same place and confront out of necessity.” First off, how do you feel now that you’ve written those songs?

It’s cliche, but it definitely feels like there has been a weight lifted off my shoulders. Quarantine forced me to deal with some past issues and relationships that I almost certainly would not have otherwise.

Do you think you’ll keep that songwriting process?

Definitely! My songwriting process is all about trying to be as true to my life as possible, and I think that in order to do that, you have to explore your past as well as the present so, in a way, the pandemic has helped to open some creative doors.

“Track 9” is pretty meta – like, in a good way. It strikes me as the boldest track on the EP. Was there any hesitancy to write/include this song on the project, or did it feel like a cathartic moment?

Both! Track 9 is the most personal song and my favorite song I have ever written. It’s definitely scary to release a song to the whole world that clearly has an intended audience of one.

It’s been extremely cathartic to watch the fans latch onto that song so strongly and bring it into their own worlds.

“IDK You Yet” is already certified gold, which would – in the eyes of many – make Oh No, Not Again a success. Does it feel that way to you? Or is just finishing a piece of art, like a song or an EP, in itself a success to you?

Great question. I obviously see all of the crazy streaming stats and all of that really blows my mind, but for me, what really makes it feel “successful” is honestly the day after the release, all of the messages from fans. To have something that is so personal and that I’ve lived with for so long instantly transfer ownership to them is unbelievably rewarding.

We’re about a quarter of the way through 2021. When the year’s said and done, is there something you definitely want to say you’ve done, tried, and/or accomplished? 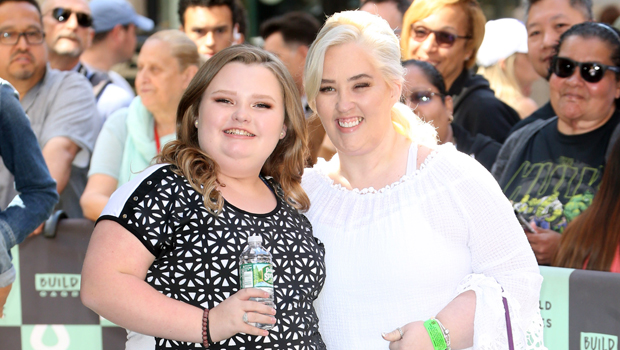 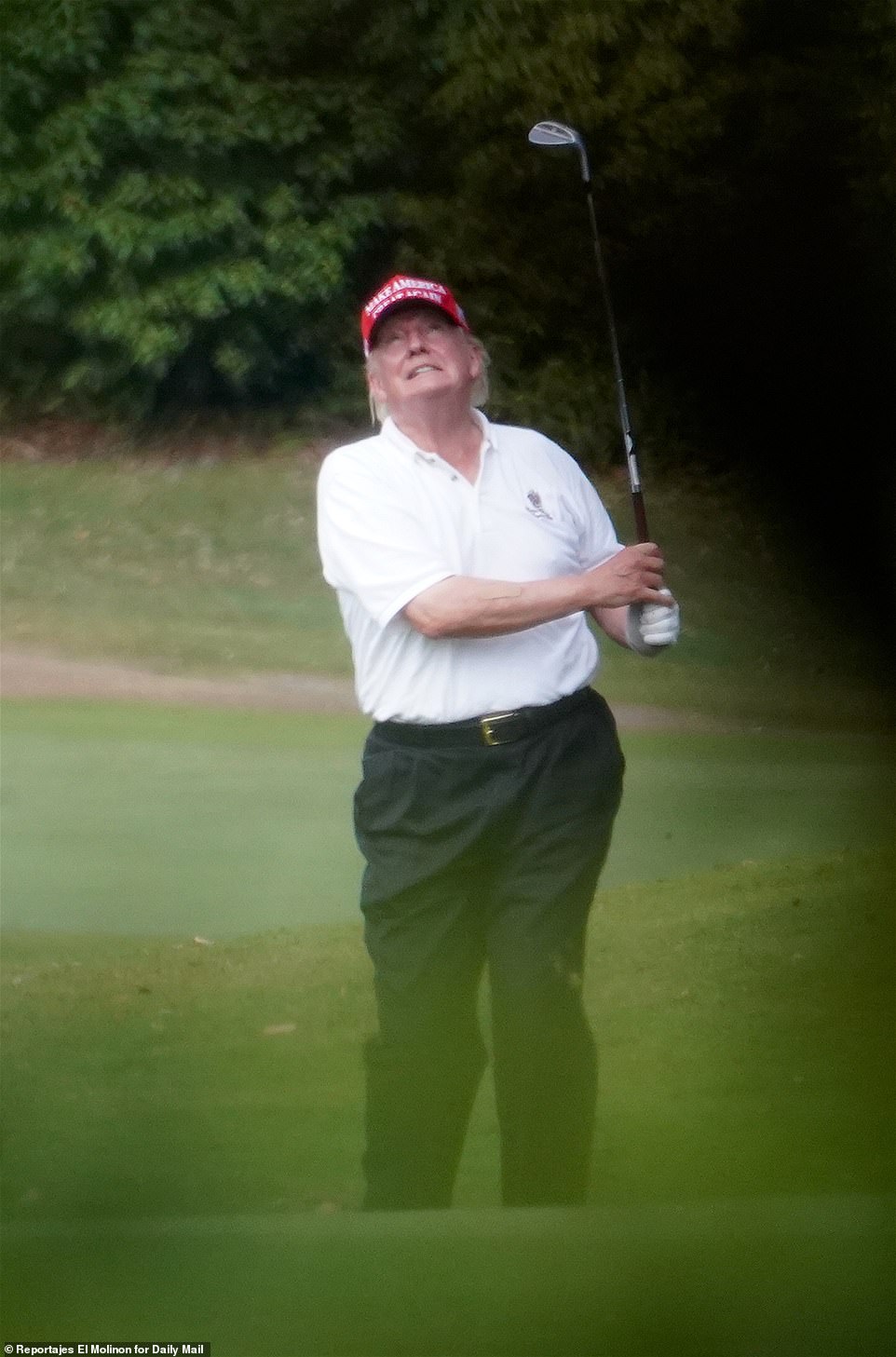 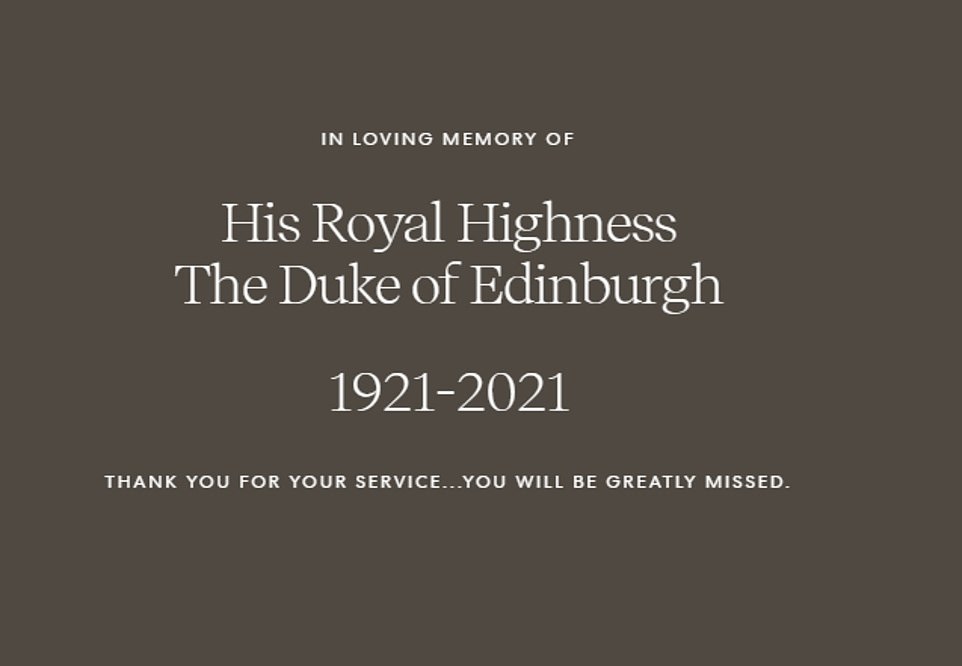 ‘Thank you for your service’: Prince Harry and Meghan Markle pay tribute to Prince Philip 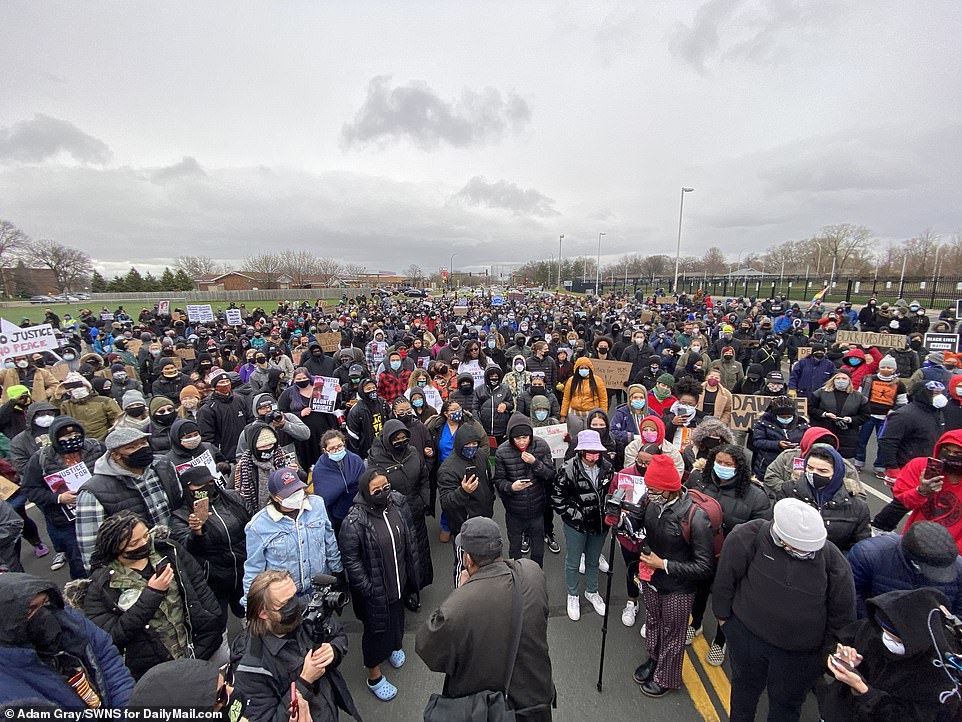