Jimmy Fallon‘s new series That’s My Jam is already bringing us so much joy! On Monday night’s episode of the show, Alessia Cara and her teammate Josh Groban and Chance the Rapper and his teammate Joseph Gordon Levitt had to test their musical capabilities in an intense game called “Slay It, Don’t Spray It.” In the game, a song plays and each member of the team has to sing the lyrics karaoke-style. But the catch is, at any moment the lyrics could disappear and the singer has to be able to finish out the song. It’s pretty much karaoke meets hot potato meets Wheel of Fortune. And if they don’t finish the song, they get splashed by water from their mic!

Cara killed it when it came to Carrie Underwood‘s “Before He Cheats” and Chance the Rapper had a blast while singing Montell Jordan’s “This Is How We Do It.” During the final round, all four had to sing Bon Jovi’s “Living on a Prayer.” It didn’t go well for Cara and Groban! Watch the clip above to see how everything panned out! 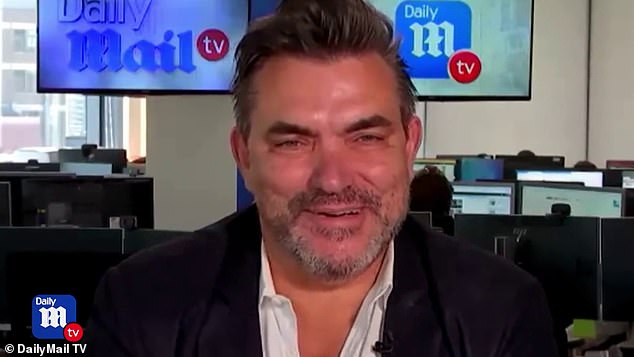 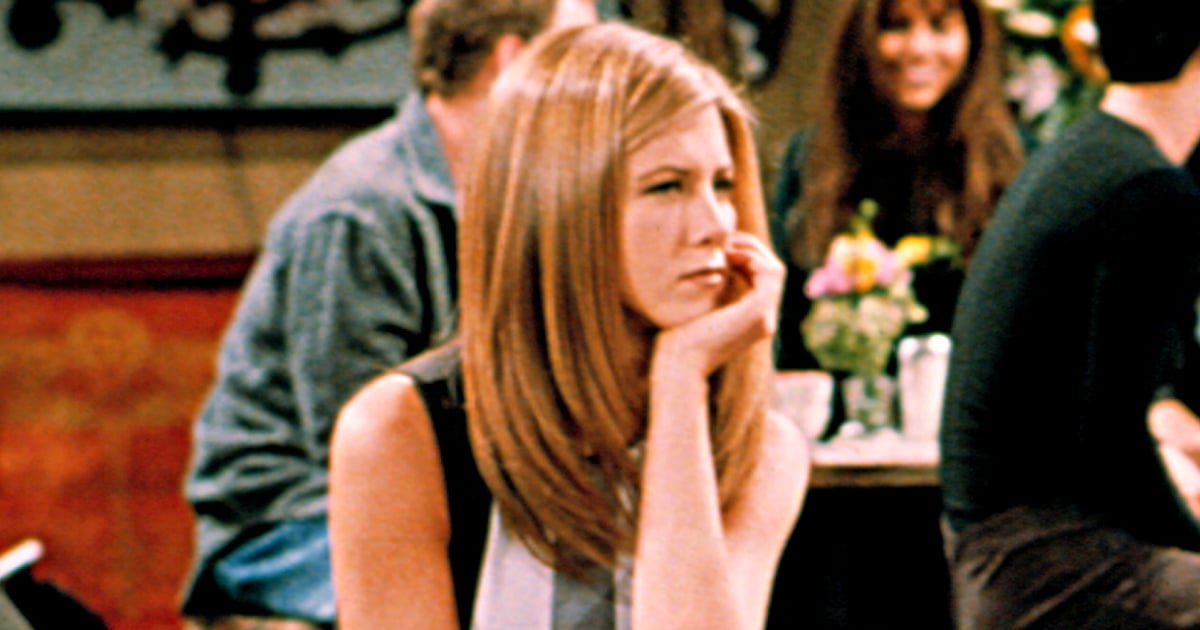 Jennifer Aniston Recalls a Rude Friends Guest Star, and We Have an Idea of Who It May Be 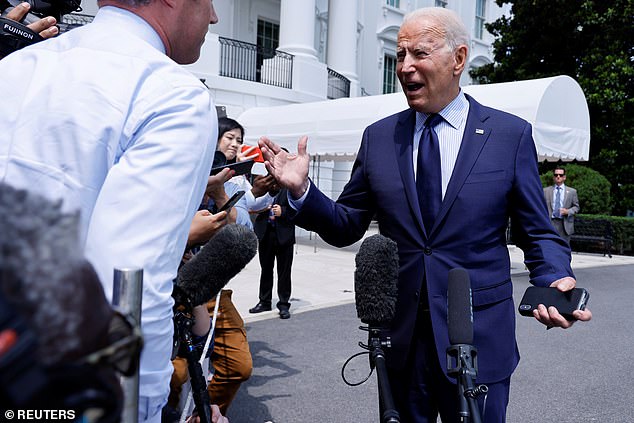 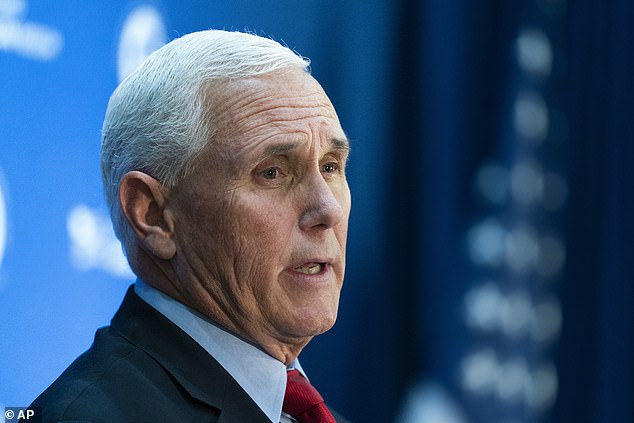