Jason Bragg McIntosh killed his wife in December 2019. He will spend the next 30 years in prison

An Alabama cop who shot his estranged wife in the head after frog marching her out of an oyster bar in front of her friends has pleaded guilty to her murder.

Jason McIntosh pleaded guilty to murder as part of an agreement that puts him behind bars for 30 years.

The 46-year-old murdered his 31-year-old estranged wife Megan in December 2019 after marching her out of a bar where she was drinking with her friends in Mountain Brook, Alabama, and driving her to a parking lot where he beat her and shot her in the head.

She had complained to police that he was violent and had taken out a restraining order against him.

Nine months before she died, he left his job in the police force after shooting her in the arm.

On Wednesday, a judge accepted the plea deal which had him admit murder but not capital murder. Had he been convicted of capital murder, he would have faced the death penalty. Her family has not yet reacted to the sentencing.

The pair were married on February 2, 2018, and separated a year later on February 23, the same day as police were called to their home to reports that McIntosh – then an officer – had shot Montgomery in the arm.

Police reports show McIntosh told officers he and Montgomery were involved in a domestic incident and were wrestling over a handgun when it fired. He was placed on leave pending the outcome of that investigation but resigned two days later. 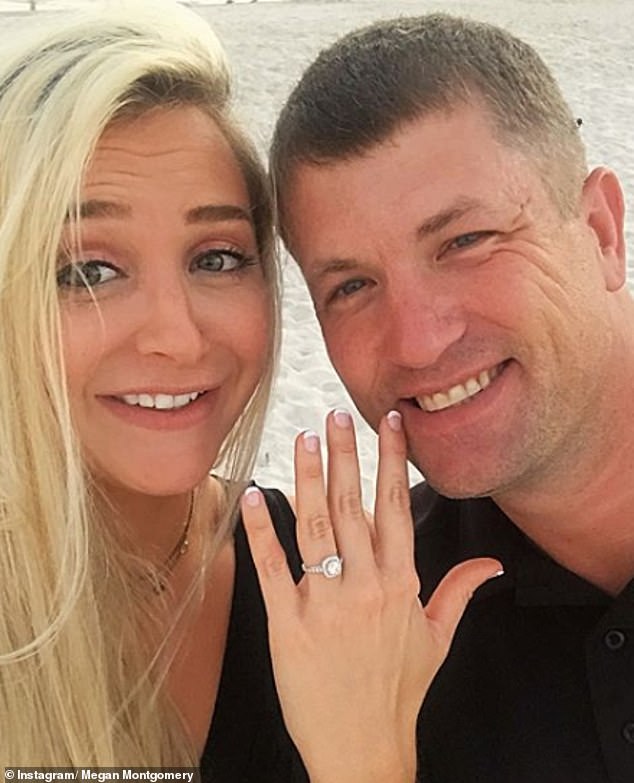 Jason and his wife Megan were married briefly between February 2018 and February 2019. She was dead by December that year. They are shown getting engaged 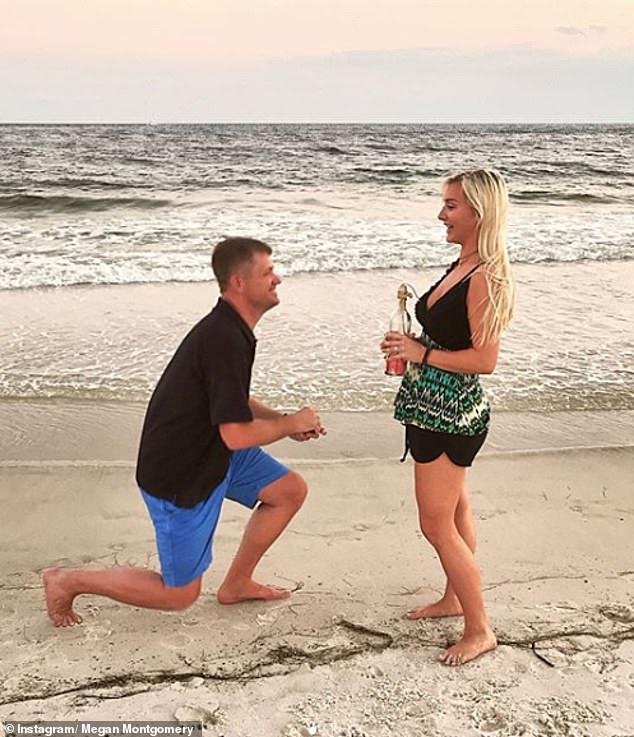 The pair before their relationship turned violent. In February 2019, McIntosh shot his wife in the arm

These are some of the texts he sent his wife before she died. She shared them online to show other women how to recognize abusive behavior

Investigators said they later determined Montgomery had been the ‘aggressor’ in the dispute, and she declined to press charges against McIntosh. 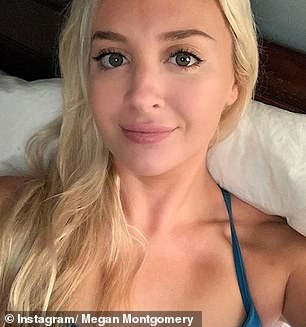 Megan’s family have not yet reacted publicly to the sentencing

The following month Montgomery obtained a restraining order against McIntosh, seeking protection from him ‘harassing, annoying, assaulting, striking, hitting, intimidating, threatening, interfering with, telephoning or in any fashion harming or contacting’ her.

Montgomery officially began the process of filing for a divorce in May, but court records observed by AL.com show the case was still active at the time of her death.

Two days after the filing, McIntosh was taken into custody once again on a domestic violence charge. Police say interviews with the pair determined that a verbal argument escalated into a physical confrontation in the early hours of the morning.

Montgomery suffered scrapes and red marks all over her body but was said to have refused medical attention. McIntosh, meanwhile, was taken into custody and charged with third-degree domestic violence.

In addition to posting about her passions of fitness and volunteering, Montgomery dedicated a number of Instagram posts and stories to raise awareness about the warnings signs of violent relationships and how difficult it can be to escape them.

She shared a number of disturbing texts he sent her. 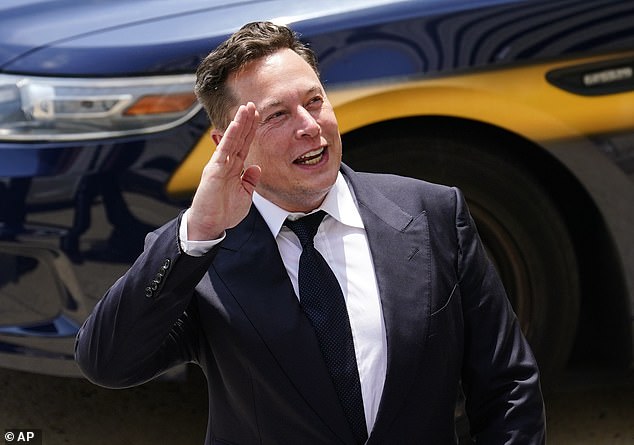 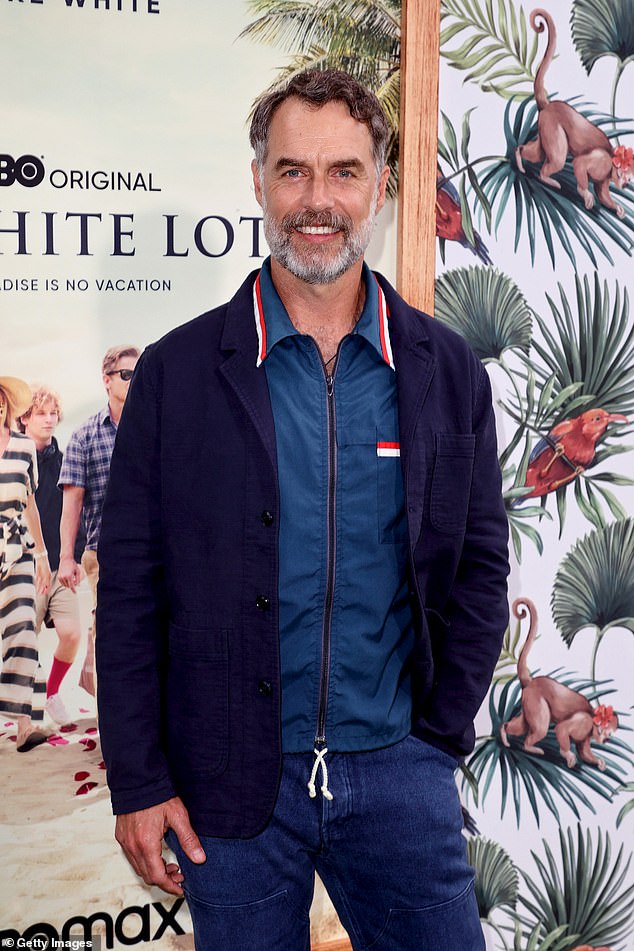 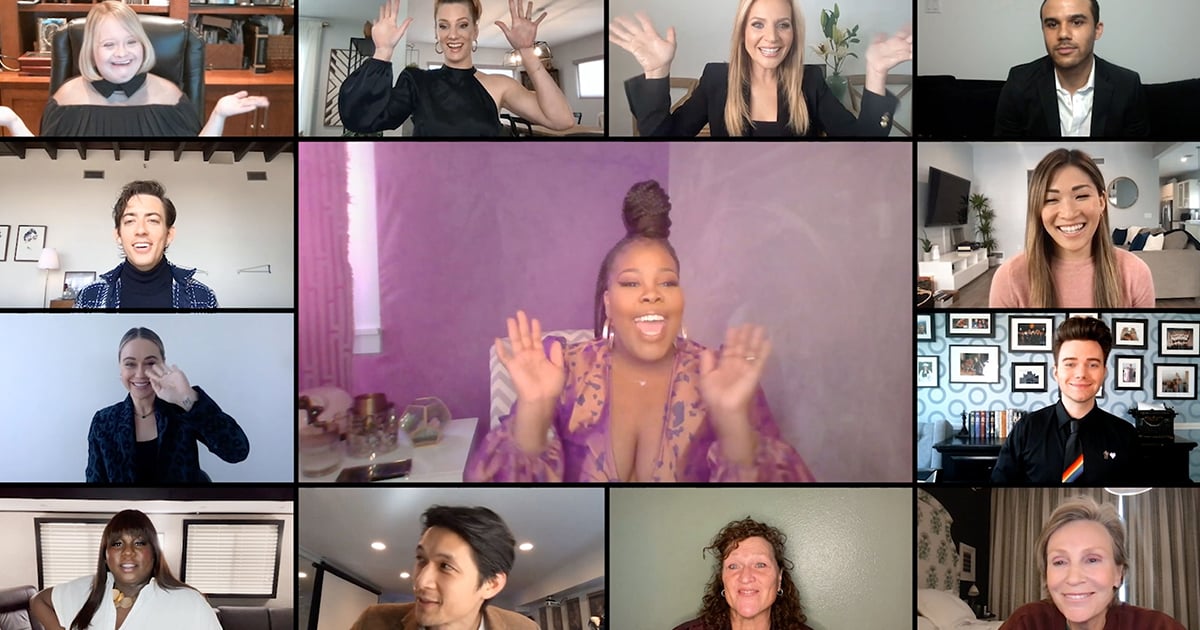 The Glee Cast Honors Naya Rivera at GLAAD Awards: “Her Best Role Was Being a Mom” 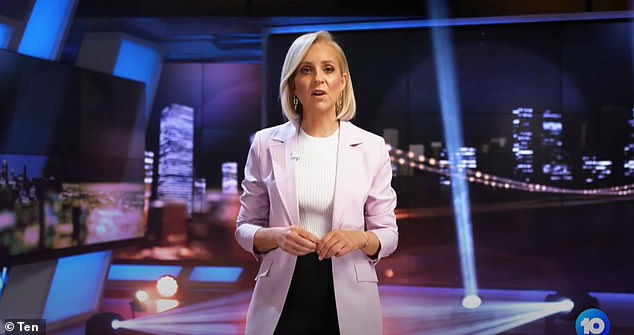