A nine-month-old baby girl who was evacuated from Afghanistan died on Wednesday after arriving at Philadelphia airport aboard a military plane, in the first death of an evacuee on US soil.

The baby was on a C-17 flying from Germany‘s Ramstein Air Base to Philadelphia International Airport with her father when she suffered a ‘medical emergency’, officials said.

EMTs and an interpreter were on the scene when the aircraft landed at 9:16 pm, and sent the girl and her father to the Children’s Hospital of Philadelphia.

The baby was pronounced dead at 10:10 pm, according to Officer Tanya Little of the Philadelphia Police Department. 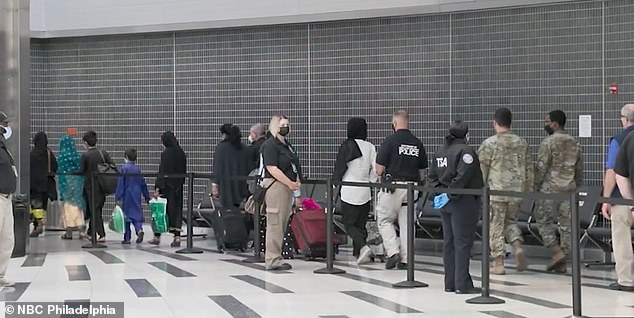 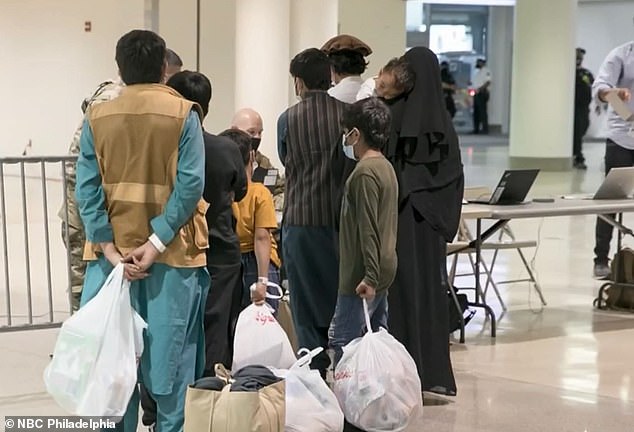 Chris Mitchell, a spokesman for the Department of Defense told Business Insider that while in flight, ‘the crew was notified that an infant was unresponsive’ and ‘requested medical assistance and priority air traffic control arrival routing.’

A spokeswoman for the Philadelphia Police Department said that officers responded to a call of the infant’s sudden death and were met at the hospital by agents from the U.S. Customs and Border Protection, who informed them that the young girl had ‘suffered a medical emergency’ while in flight.

The baby’s death is being investigated by the police department’s special victims unit and the Philadelphia Medical Examiner’s Office.

The City of Philadelphia also confirmed the death to CBS News in a statement which said, ‘We send our deepest condolences to the family and loved ones of the decedent.’

On September 1 alone, the city received 579 evacuees on 3 flights and was anticipating hundreds more on 2 more flight by the end of the day, according to city data.

The U.S. has finished evacuations from Afghanistan along with President Joe Biden’s August 31 deadline.

The news of the baby girl’s death comes the same day that the White House dodged a question about whether it left 100 Afghan journalists who had worked for U.S.-funded Radio Free Europe and Radio Free Liberty in stranded amid the chaotic Kabul evacuation efforts.

White House Press Secretary Jen Psaki fielded a question about the journalists who were ‘left behind,’ after failing to make it through security despite several efforts to make it out of the country before the U.S. troop deadline.

The Washington Post reported the U.S. left behind ‘more than 100 government-sponsored journalists, plus their families,’ despite State Department promises to assist them and repeat attempts to get them to the airport. 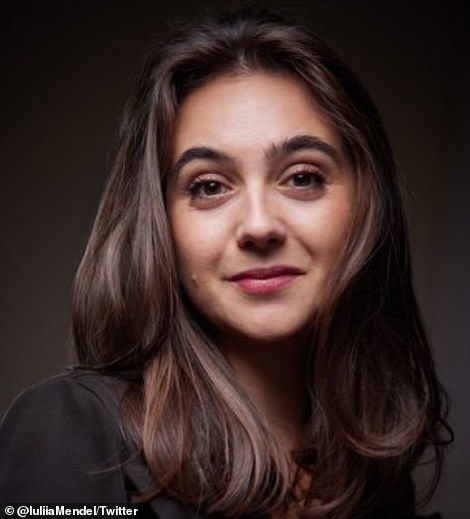 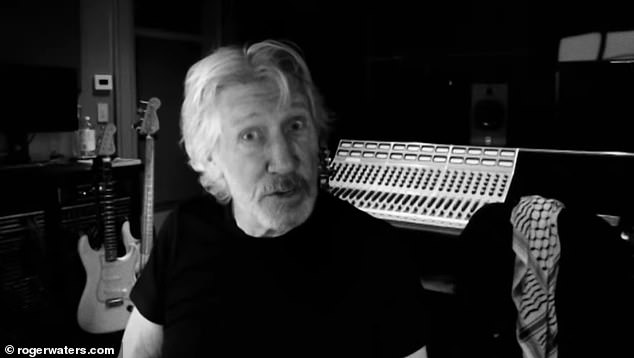 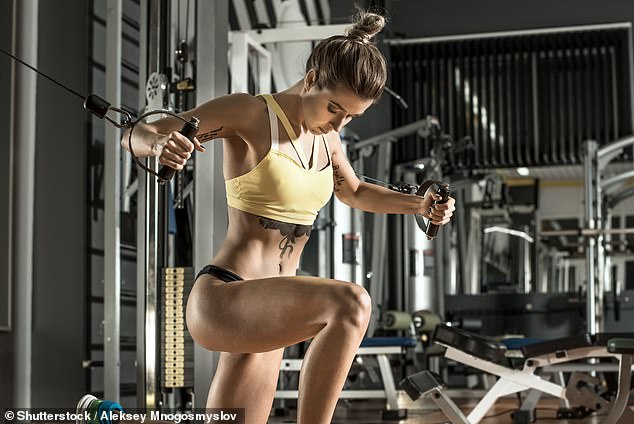 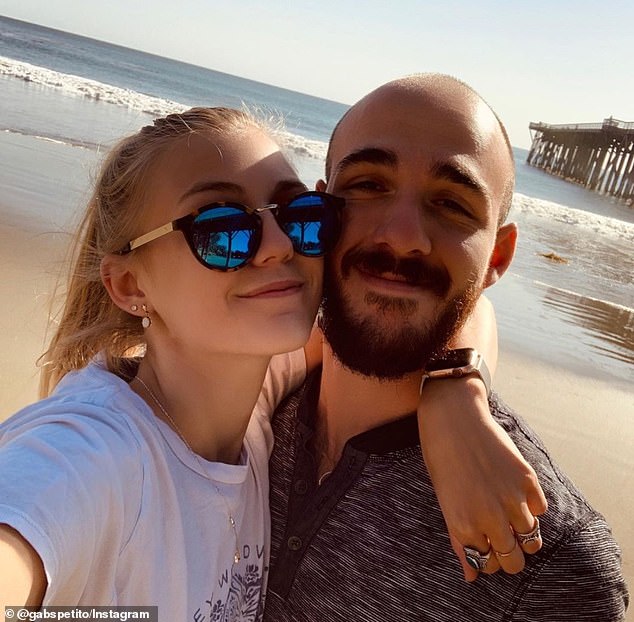 NY Casino Jobs Bill for Ex-Cons is on Gov. Hochul’s Desk
46 mins ago